Space is always a popular topic at SXSW. There is a bright future for space travel and the commercial industries that connect to it. All kinds of inventions and innovations are emerging within this sector. 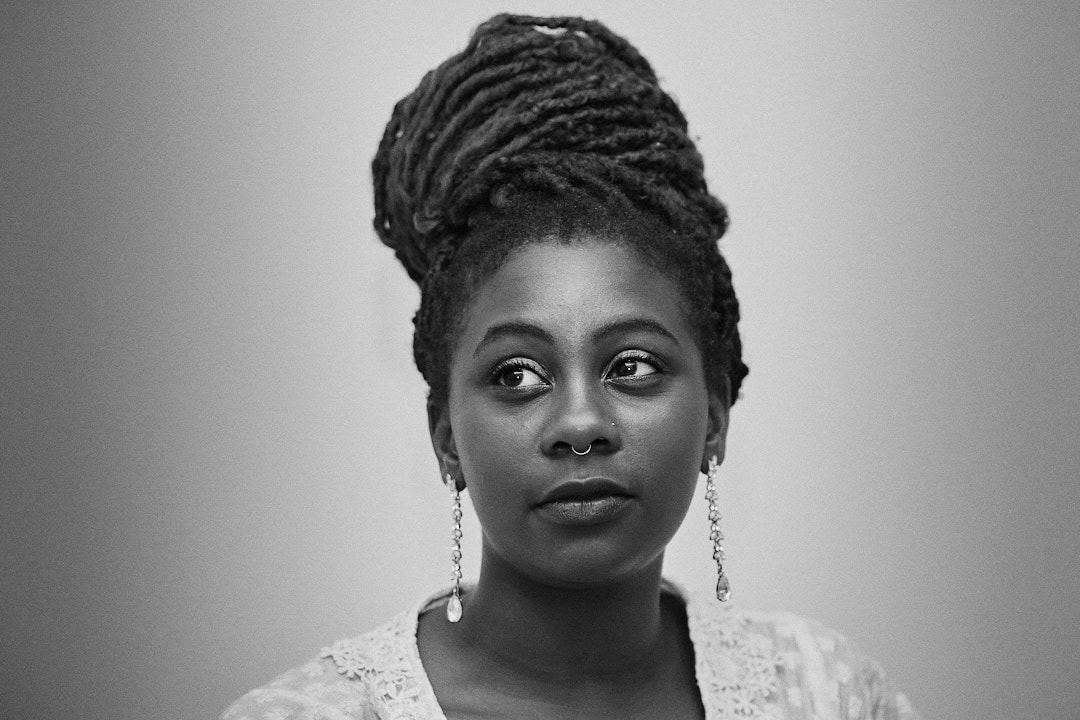 Kim Macharia wants to ensure that this growing field includes a diverse group of voices. She serves as Executive Director of the Space Prize Foundation. This nonprofit organization is “focused on promoting STEM education and increasing the representation of women in aerospace careers.”

Macharia explains that she “had a really unconventional entryway into the world of space.” She had a screenwriting fellowship in college. She bought “a NASA space camp jacket” at a thrift store and it inspired her to write “a musical comedy about two women competing for a free trip to space.” Her two main characters were immigrants and, while researching the script, she found out “just how difficult it can be for women, people of color, people from non-space faring nations” to enter the space industry.

After that, she dedicated her senior thesis, as a philosophy student, to “writing about democratizing space.” Macharia had originally planned to do non-profit work in entertainment. But, while volunteering at a space conference, she tells the story of a chance encounter:

“I met my first boss while I was holding a door open at the conference. We had a coffee meeting the next day and three weeks later… I moved to New York for an internship position he had created just for me and I’ve been working on projects centered around democratizing and diversifying the industry ever since.” 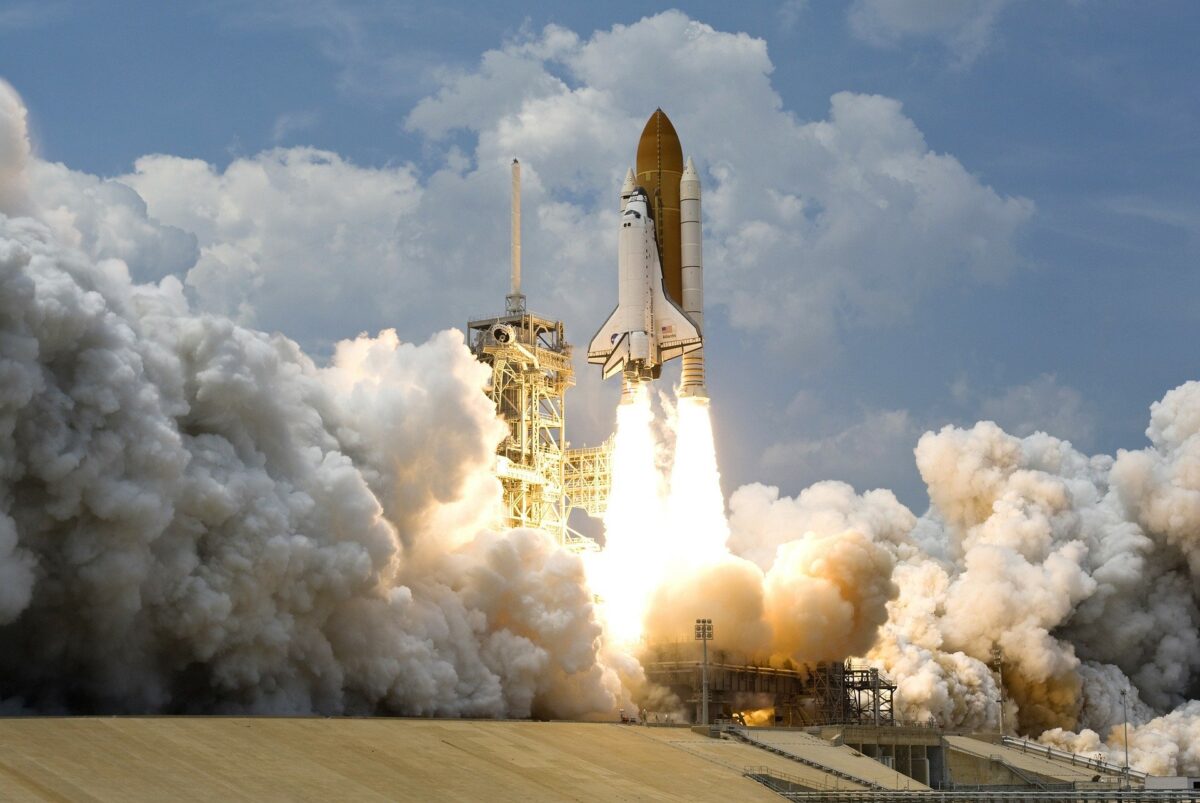 “There’s so much power in utilizing the arts to affect the development of all the innovations we’re seeing in all kinds of technological fields, not just space. The arts add this beautiful layer that allows us to, I think, take a more humanistic approach to how we create technology that’s going to revolutionize the way we function as humans.”

She says that now is “the most exciting time ever to be doing anything in space.” With the cost of launch coming down, “due to advances made by companies, mostly SpaceX, but companies like SpaceX,” people are “given the opportunity to engage in space in a way that they never could before.” This particular time is crucial because “there’s room for us to innovate in ways you can’t do in other more established sectors.”

Macharia states that “out of the 600 or so people who have ever flown to space, just 12% are women” and that “it’s going to take quite some time to really shift those numbers.” If we want to shift these numbers “we have to get girls excited about it right now and that is going to take some creativity because girls can’t really see themselves fully in the industry right?”

Many of the biggest names in the “billionaire space race, are all men, white men at that. And what little girl can, you know, look to Elon, or look to Bezos and really envision a path for themselves in it?”

Macharia wants to change that, with the Space Prize Foundation. They are launching a “global contest that opens in June of this year.” They will be sending two girls to space. To apply, the girls must be ages 15 to 18. They can be “from anywhere in the world.”

The contest will include:

There are additional benefits as well: “All 30 finalists will go on a Zero-G flight together and then all 30 finalists will get a year of mentorship from a leading figure in the aerospace industry.” Macharia describes this as part of a goal to build “that pipeline” to get girls “excited about all the possibilities that are there. the Space Prize Foundation wants to “connect them directly with women, who have paved the way, who have broken the glass ceiling ahead of them.”

And they want to do more than just help these young women. the Space Prize Foundation is also dedicated to “promoting universal space literacy.”  They believe the general public is “not really aware enough of all the amazing contributions that space has offered to society in a variety of industries” They are developing a curriculum that will be “accessible to teachers and students.” This curriculum, which launches in June, will help teach about the “new space economy” and space science, as well as design thinking.

Macharia explains that the broader curriculum is based on a desire to “build people who will not just work in the industry, we want to build future leaders to innovate and refine the industry.” Because, although the Space Prize Foundation wants to get “girls excited about space,” they also see the value in inspiring more general learning. Even if they end up “switching to other industries” then “at least we know that we gave them a chance to think about something so big, so impossible, that it made them feel like they could accomplish just about anything in the world.”

We may all look forward to a bright and inclusive future in the world of space innovation.