From hypnotic fairy tales to a harrowing look at a history, the BBC’s VR experiences are pushing immersive content production to the next level

There is no doubt that the BBC is keen on exploring Virtual Reality in all its creative forms, from Radio Drama to sharing the harrowing journey of refugees, we’ve seen some interesting examples of this emerging already. Now the corporation is also making widely available two highly acclaimed experiences which were produced in collaboration with virtual reality production studio, VRTOV.

One of these newly available experiences is The Turning Forest, which was produced by BBC Research & Development and features an award-winning spatial soundtrack that uses dynamic binaural audio to provide a greater sense of immersion for viewers as they explore the 360 degree world. The sound was adapted from an original soundtrack commissioned for S3A: Future Spatial Audio for an Immersive Listener Experience at home, funded by the Engineering and Physical Sciences Research Council (EPSRC).Originally only available as a launch title for Google Daydream and showcased at the Raindance Film Festival, it has now become available for Samsung Gear on the Oculus Store. The new Gear VR version will enable viewers to trigger interactions by gaze, such as making music with the monster’s teeth, as well as the birds, fish, and icicles and other items that feature in the fantasy world.

“It was designed from the sound up, using state-of-the-art spatial audio to transport people into this entrancing realm,” explains The BBC’s head of Commissioning for Virtual Reality Zillah Watson.

Another newly launched experience is Easter Rising: Voice Of A Rebel, which was produced by BBC Learning and previewed by Tech Trends last year at the newly launched National Theatre’s Immersive Storytelling Studio.

Taking viewers back to the streets of 1916 Dublin, the film depicts the memories of 19 year-old Willie McNeive, a rebel who took part in the Easter Rising against the British. Watson says that the film shows how technology can be used to give audiences a greater sense of presence, enabling them to better understand a range of issues like important current affairs, news, science and history.

As part of its ongoing remit to put the BBC’s early and experimental ideas in the hands of audiences, BBC Taster has also launched a new virtual reality app, which is now available for free on Android and iOS.

“BBC Taster VR will be a fantastic showcase for some brilliant new commissions, as well as some new takes on some of the best BBC Taster VR experiences to date. It gives audiences cutting-edge mobile VR experiences from the BBC,” says Andy Conroy, Controller of BBC Research & Development. 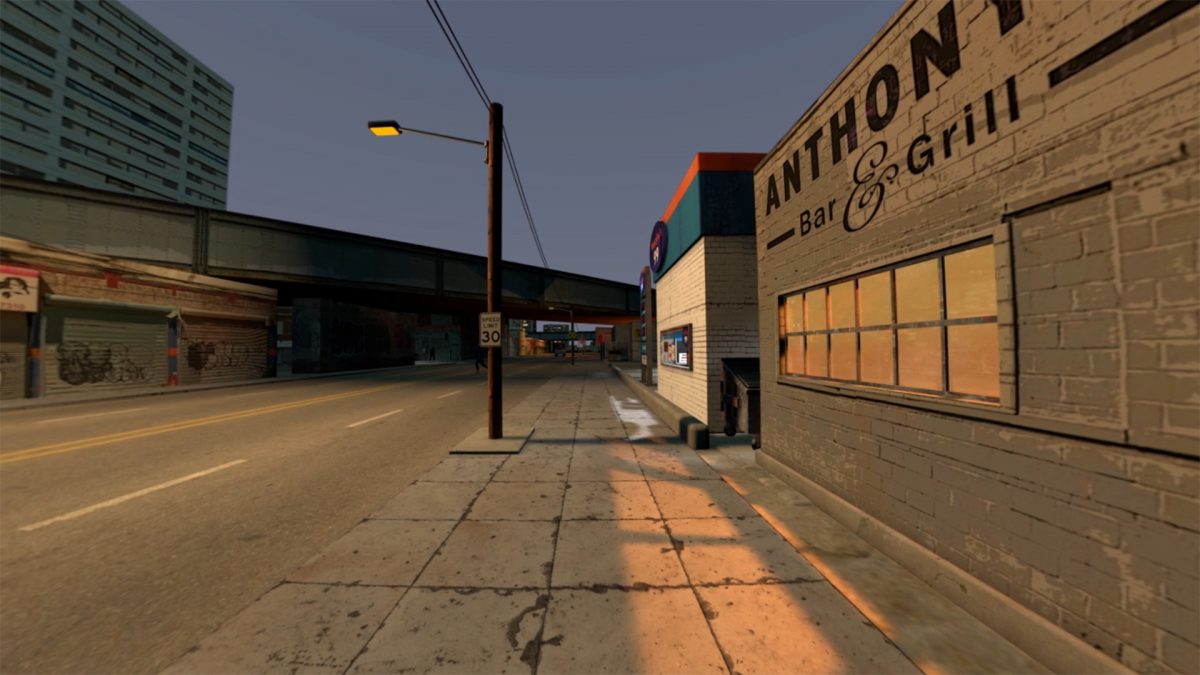 The app will feature a range of content designed to push the limits of virtual reality on mobile devices, including animated VR, interactive 360° videos, dynamic binaural audio and branching narratives, which let users decide where to take the story. It was developed using technology from EEVO, and alongside user feedback, the app provides analytics and VR heat maps to show where users are looking while they’re in virtual reality. This will help BBC developers and editorial teams learn more from their content, helping them to refine storytelling techniques in this emerging medium. 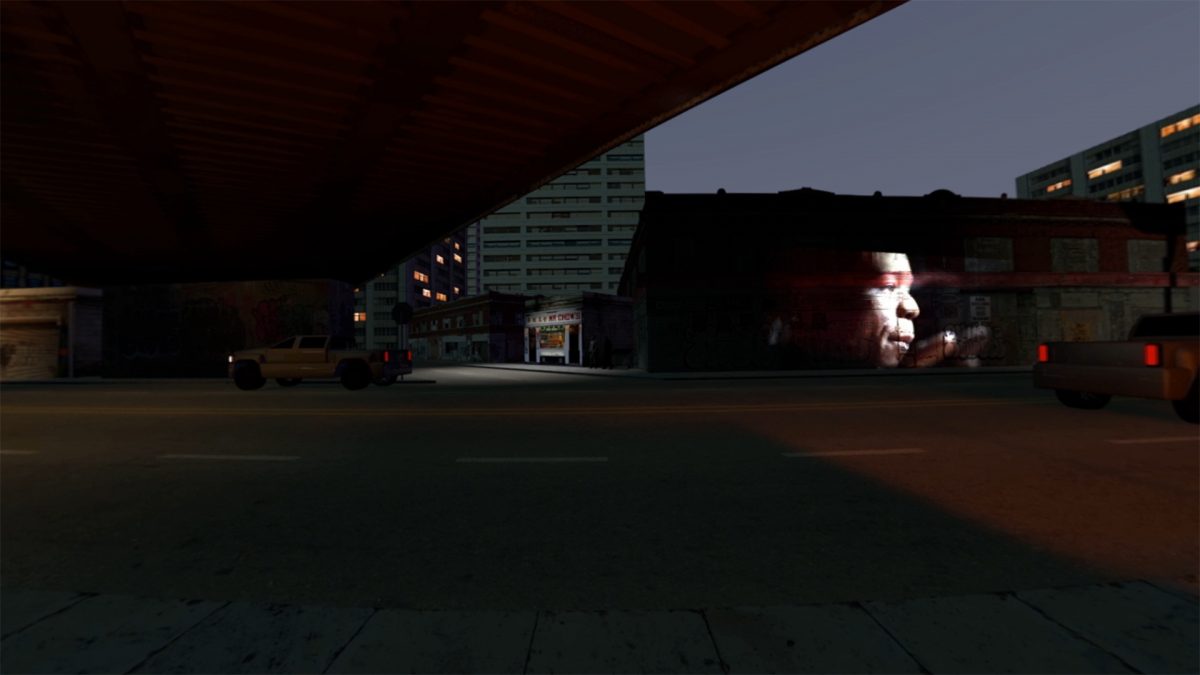 One of the first pieces of VR to be published in the app is a trailer for upcoming BBC Three feature-length documentary One Deadly Weekend in America. The VR trailer is a virtual experience about gun crime, immersing you into an American street scene where clips from the documentary play around you.

The One Deadly Weekend VR trailer was developed by BBC Three in collaboration with virtual reality studio Parable VR. It was commissioned by BBC Three controller Damian Kavanagh, who will be taking on an additional role as editorial lead for BBC Taster.

Kavanagh says that in his new role he will use new technologies such as VR explore a new ways to tell stories that will engage with audiences.

“This new VR trailer is a fantastic first step. Using virtual reality it literally puts the audience in the shoes of the victims of gun crime. It’s the first time the BBC has ever used VR in this way, and offers a whole new way to engage an audience.”

Other content featured in the app includes new interactive 360° video from Planet Earth II, which enables viewers to choose their path through the story. The app will be regularly updated with new VR experiences so we can probably expect to see a lot more innovative immersive content coming through in the coming weeks and months. 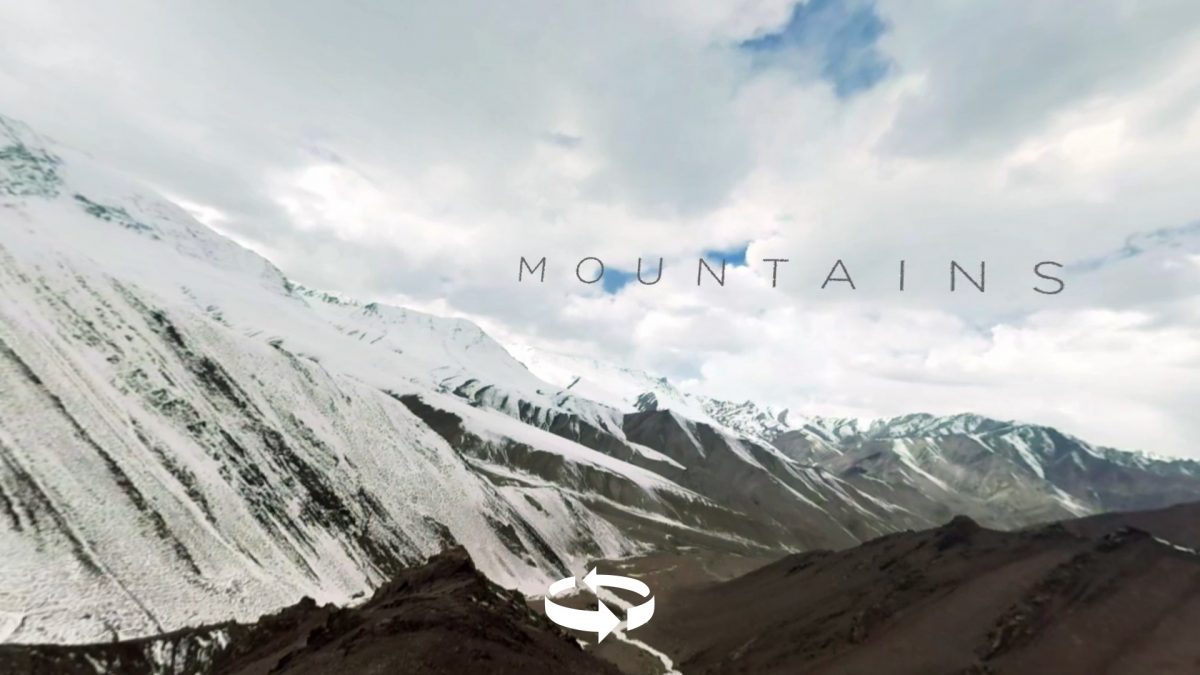