The new Vertical Reality experience unveiled by Adidas is not for the faint hearted.

Above, there are clear and open Mediterranean skies; Blood and chalk stains mark the rough granite in front of you, and below, there’s a whole lot of nothing. 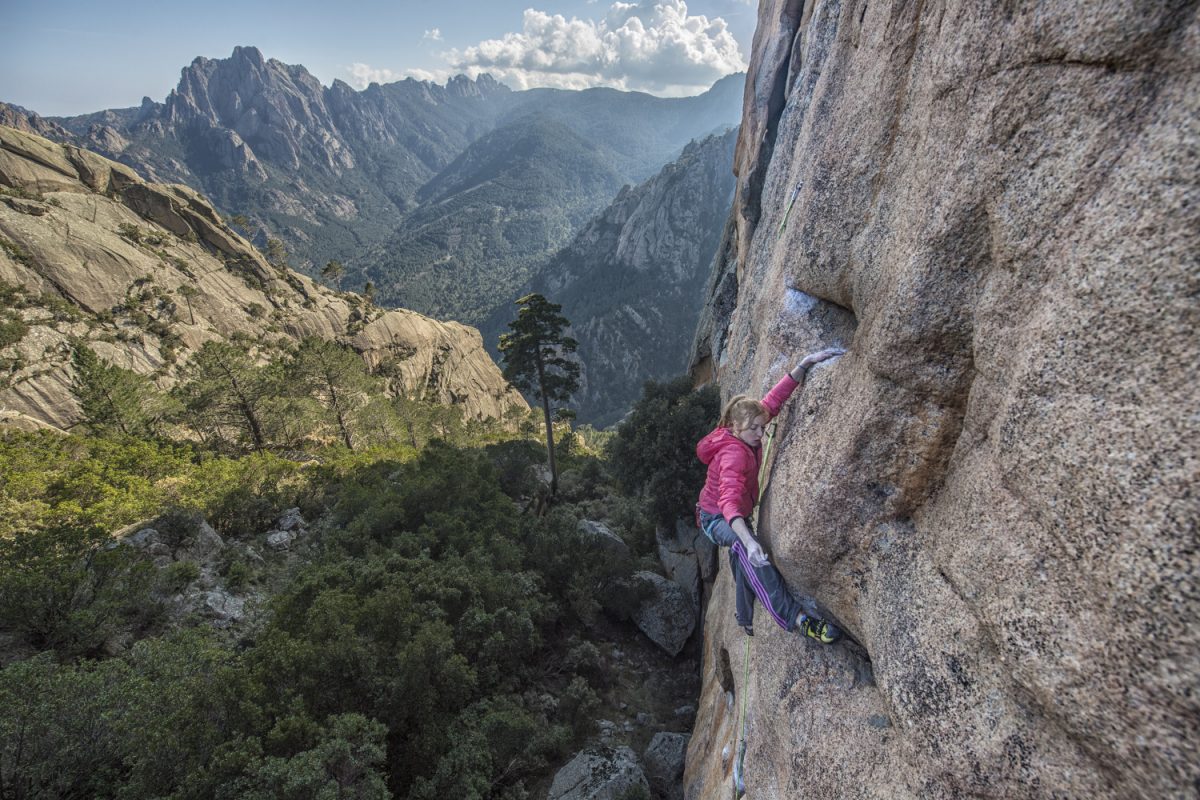 As someone who’s terrified of heights I felt butterflies even watching the video for the experience that adidas TERREX – the company’s outdoor brand – recently launched in China.

It puts you into the shoes of professional climbers Delaney Miller and Ben Rueck as they (and by extension, you) take on one of the hardest climbs of the Bavella Mountain Range in Corsica, known as ‘Delicatessen’ (8b/b+).

This is the most challenging climb within the Punta Du Corbi, and you are just a few holds away from the summit which stands 1,040 meters above sea level.

“We sponsor some of the best climbers in the world who scale the biggest peaks around. Whilst climbing is readying itself for Olympic status and bouldering is exploding in popularity, one of the barriers for a lot of people is understanding what it’s like to actually climb in the outdoors,” explains Stuart Wells, Global Director of Brand Marketing for adidas TERREX. 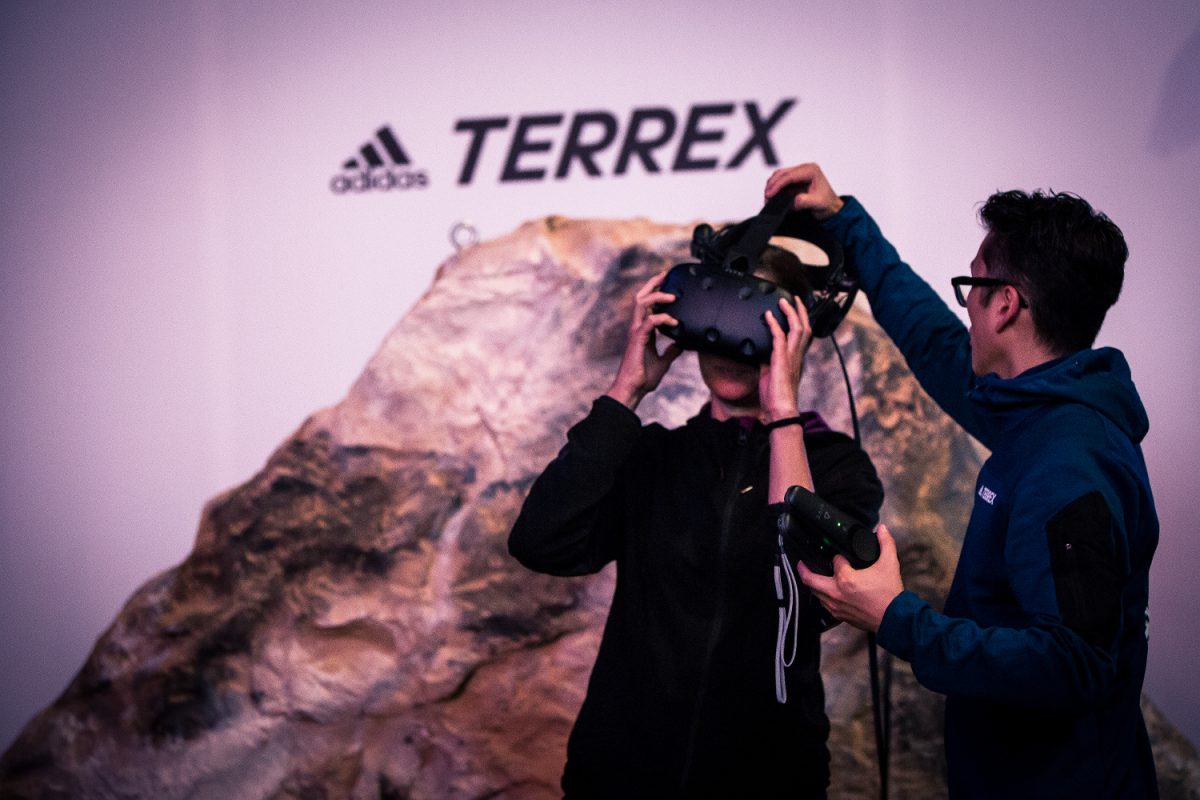 The experience was created in partnership with VR agency Somewhere Else, interactive producers BYO and animation studio 3Dar using 16 GoPros as well as a team of photographers and software technicians. The project team also partnered with Google to repurpose an 8k resolution stereoscopic rig – called Google Jump – to film the expansive landscape in detailed 360 degrees.

“Through the experience, people get a sense of the scale of the route, learn about climbing technique in a super engaging way and, finally, actually ‘climb’ the last section of the route,” says Wells.

The company is initially unveiling installation zones outside its retail stores in China as part of a retail roadshow that will tour ten key cities in the country and give users the chance to immerse themselves in the interactive 360 landscape of Bavella Mountains. They can learn about best outdoor climbing practices against realistic scenic backdrops, and push themselves by virtually climbing to the final leg of the Delicatessen summit. It will be showcased at the Kendal Mountain Festival between 16th and 19th November with more experiences in Western Europe soon to be announced. 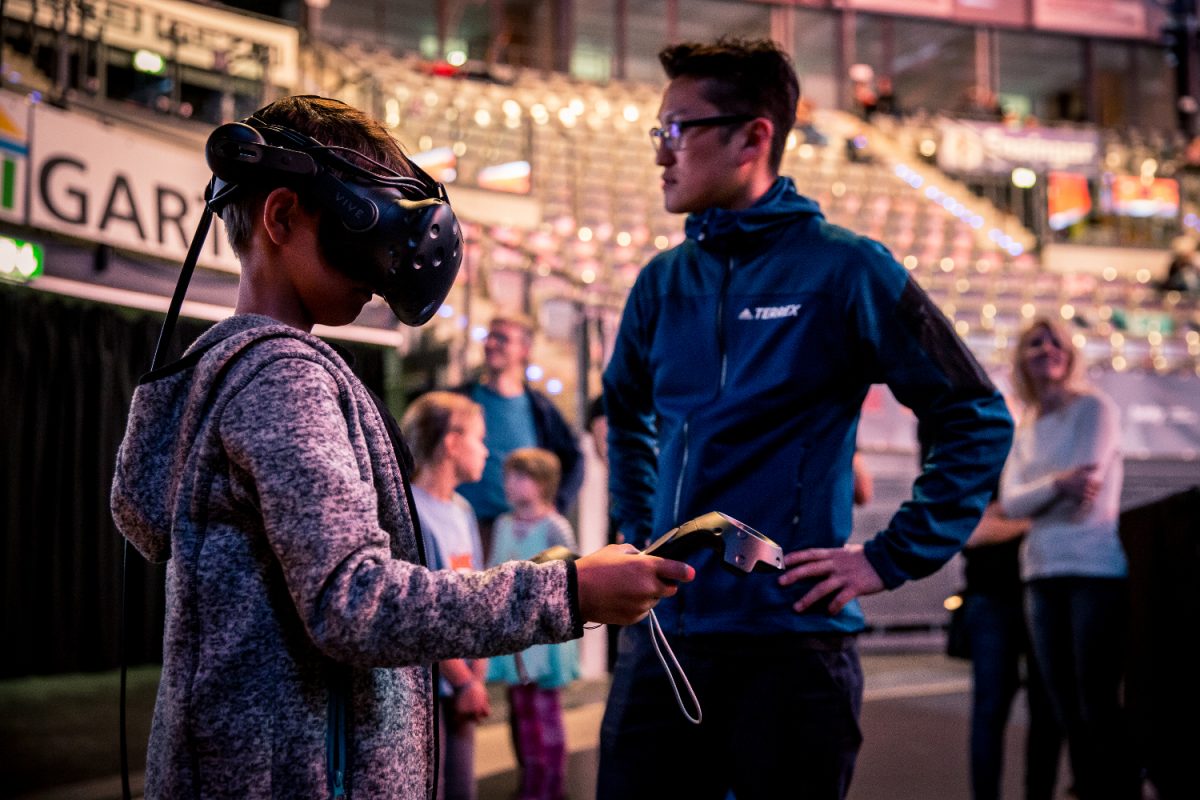 “We’re constantly testing the limits of how we can use new technologies to convey the exploits of our athletes. With immersive technologies like VR, we’re able to replicate outdoor sports experiences that customers might not consider otherwise.”

In a move to widen the audience for the VR experience, a second ‘lite’ version has also been created that will soon be launched on the Google Expeditions platform so that people can dive into the climb and learn more on their smartphones.

“The experience demystifies what it means to climb beyond the gym without having to spend years of training to take on such a route in reality,” concludes Wells.

Experiences like this help showcase VR technology’s greatest advantage, namely the way it can take you to places you normally wouldn’t – or couldn’t go. Most importantly though, it lets you do things you would never dream of doing in real life, and get a real sense of fun and achievement out of that experience. And all without risking breaking every bone in your body in the process. 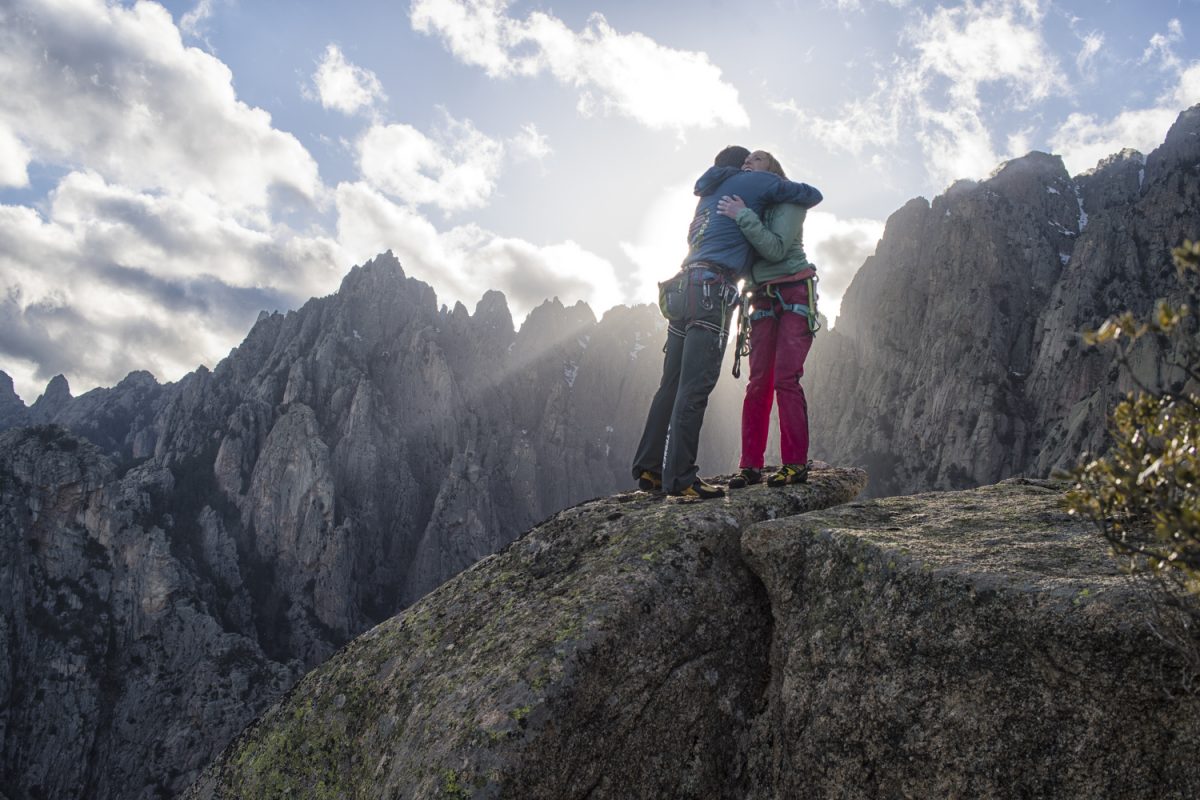