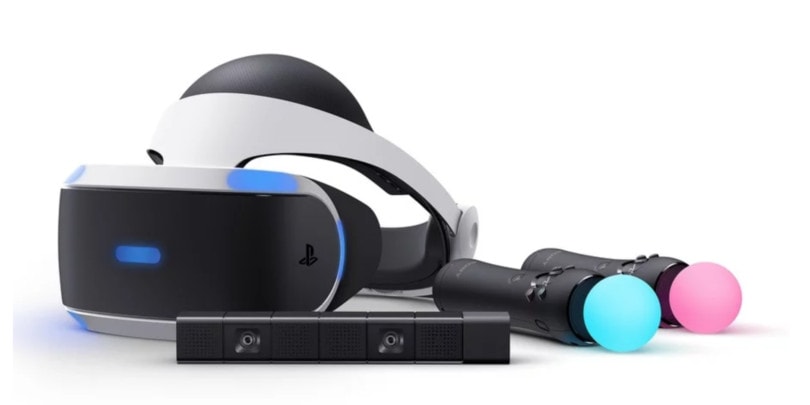 If anybody can do it, it’s probably Sony.

Ever since the Playstation was first launched – if, like myself, you’re old enough to remember it, you may pause a moment here to consider your own age and mortality – Sony has been in the business of reinventing gaming. They often followed the Steve Jobs mantra of pushing through a vision that showed consumers what it is that they wanted, rather than waiting for people to start asking for it.

Ever since the Playstation was first launched, Sony has been in the business of reinventing gaming. Click To Tweet

The same seems to be the case with VR. In spite of all the investment from companies such as Oculus, the PSVR is the only hardware that has come even close to tapping that elusive jackpot of mass consumer adoption. They sold over 3 million headsets so far, and although they did have to drop its price to $200 in order to achieve those numbers, it does show that there is an appetite in the gaming community for immersive technology that manages to hit the sweet spot.

And with most headsets on the market now veering away from cabled tethering, that future sweet spot is increasingly looking wireless. Sony seems to think so too, if a newly uncovered patent is anything to go by.

Although these things are always caveated by the fact that companies file hundreds of patents on a routine basis that never make et to prototype stage – much less a fully-fledged commercial product – this particular one is noteworthy in the level of detail it offers, going into extensive detail about solutions it has explored in attempting to remove the bulky cable that connects the current version of the PSVR to the console.

In spite of all the investment from companies such as Oculus, the PSVR is the only hardware that has come even close to tapping that elusive jackpot of mass consumer adoption Click To Tweet 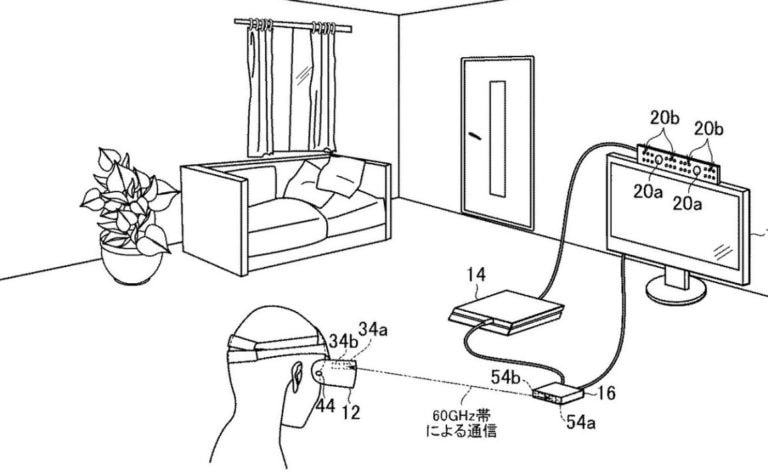 So, to be clear, we’re still talking about a tethered headset, because the processing power would still reside within the Playstation unit rather than the HMD, but the connection between the two would be wireless.

Easier said than done… This isn’t your regular video streaming of course. We’re talking about enormous amounts of data being refreshed at insane rates. And any glitch would be literally in the user’s face. It’s a tricky balance to strike, to say the least, as compromising on performance is not something you can get away with for the sort of content PSVR is peddling. Fast-paced, graphics-rich longer games require fast GPU and no lag, otherwise you’ll just get a lot of queasy and frustrated gamers.

As Jeremy Horwitz explains in this Venturebeat article,

“On paper, the 60GHz signal should have the bandwidth, latency, and reliability to work by itself, but in real-world use of VR headsets, 60GHz signals are more easily obstructed by objects and more directionally dependent than lower-bandwidth 5GHz signals. In the patent, Sony pairs 60GHz WiGig with 5GHz Wi-Fi to guarantee its headset will always get a signal, shifting from higher to lower frequencies (and bandwidth) based on where the user is moving in the room.” 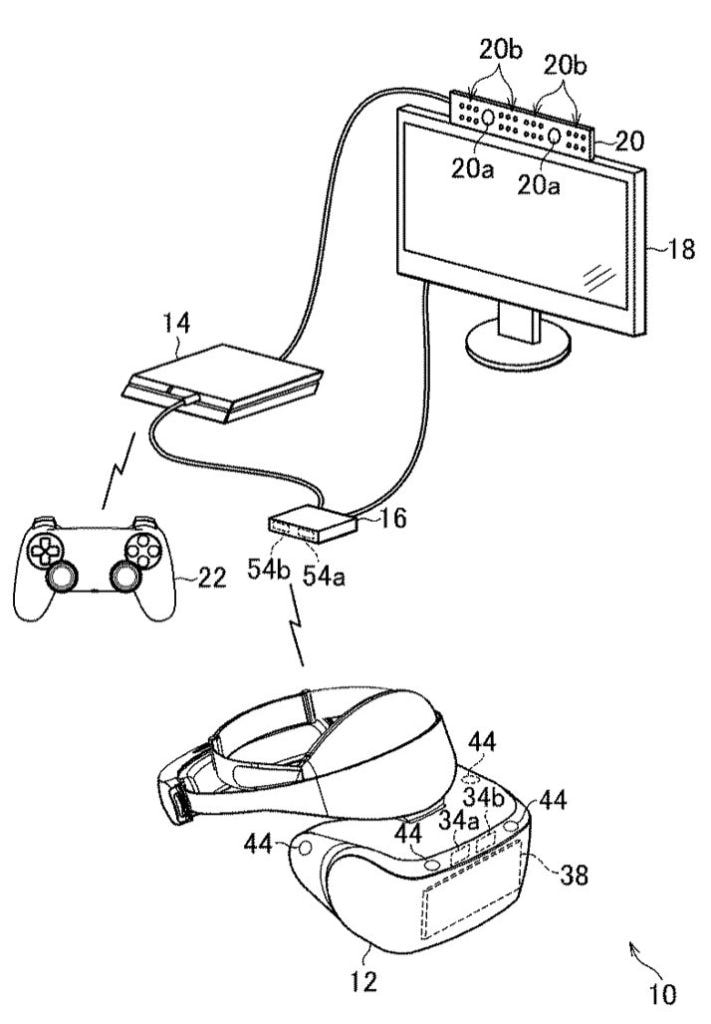 The patent suggests that the setup would include a breakout box to detect the position of the user in relation to the machine so it could adjust Wi-Fi signals accordingly. Whatever solution they settle upon in the end, however, Sony definitely isn’t ready to give up on consumer VR, and to be honest, I wouldn’t bet against them being first to the post in getting there.