In 2016 Lush and Access Now joined forces for the global #KeepItOn campaign. The sales of a limited edition Error 404 bath bomb reached £213,751 and went into a Digital Fund, with Access Now receiving the first donation of £50k to continue their fight against Internet shutdowns.

“We are thrilled to continue our support of grassroots digital activists fighting to keep the Internet free, open and safe,” says Lush CDO Jack Constantine, who recently helped deliver a petition to the UN asking world leaders to commit to keeping the Internet on.

The fund received 146 applications from 59 countries for the Defenders of Digital Rights awards. These were whittled down by the judging panel, with representatives from Lush joined by Access Now, digital rights organisation Electronic Frontier Foundation, and the Centre for Communication Governance at National Law University, Delhi.

“We need more people, in every part of the world, fighting to protect digital rights. And we need these people to have resources to fight this fight,” adds Melody Patry, advocacy director at Access Now. “Internet shutdowns are often early warning signs of human rights violations, which is why it is so alarming to see their number increase.”

We need more people, in every part of the world, fighting to protect digital rights Click To Tweet 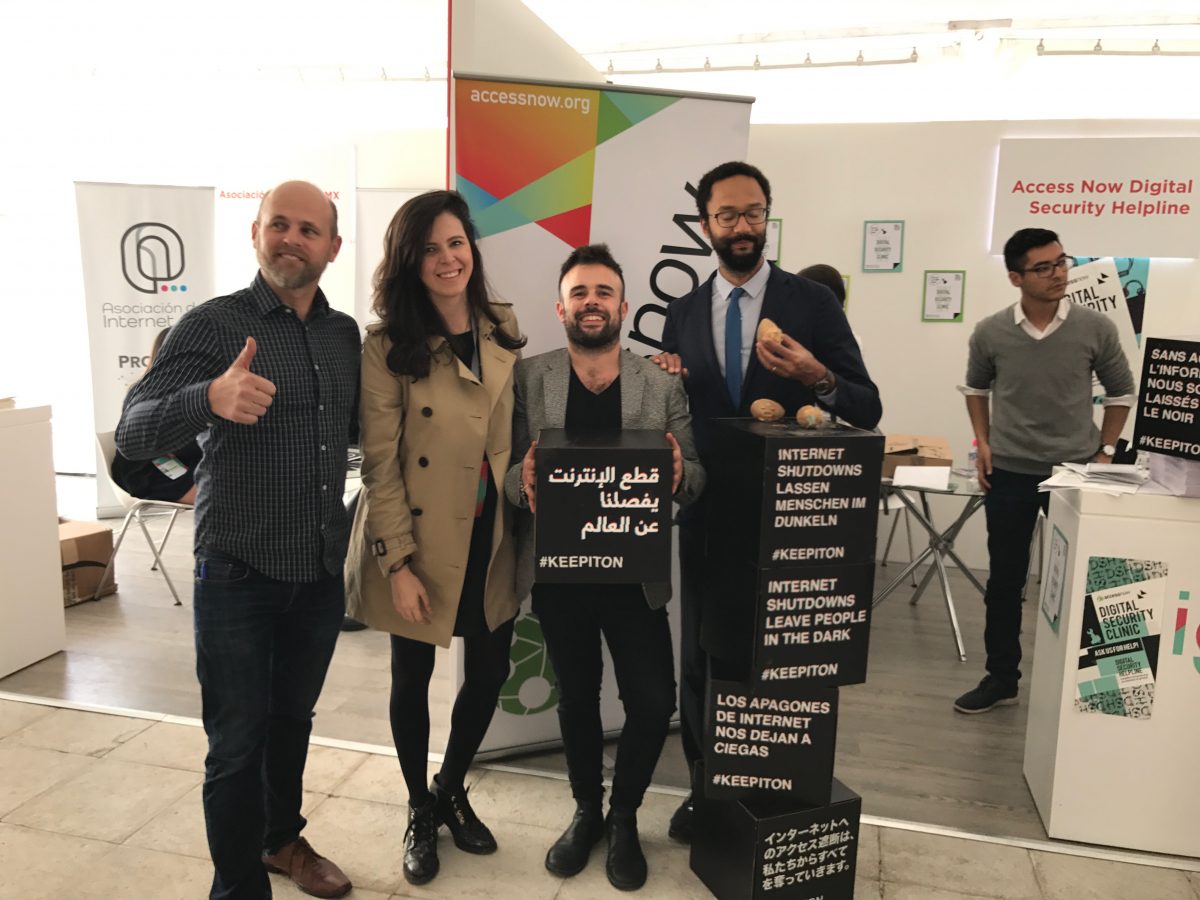 The winners span the globe, tapping into different areas of digital rights and using a broad range of techniques. In Germany, Tails is improving safety online by preserving privacy and anonymity through free software. Meanwhile, Social Media Exchange(SMEX) has been campaigning to restore mobile Internet to the residents of Arsal, Lebanon, who have been unable to access 3G or 4G for two years. According to SMEX, mobile Internet was finally restored in September 2017.

Education and awareness raising is another key component when it comes to digital rights. In Australia, Digital Rights Watch is piloting a series of short videos about Australia’s privacy rights and how they can be protected. On the other side of the world, the Association for Technology and Internet (ApTI) is developing an educational course for Romanian judges on Open Internet principles. 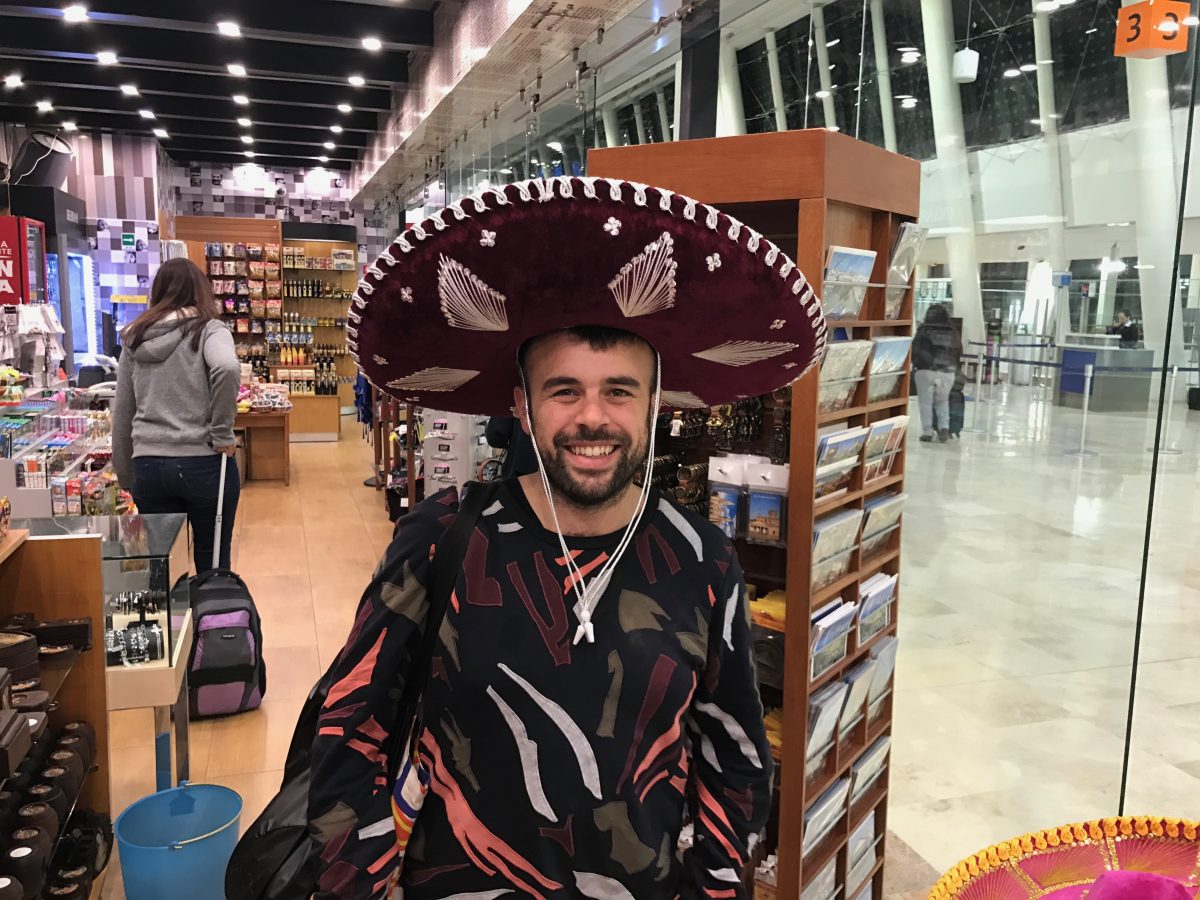 An investigative research project aiding critical Internet users in the Gulf, who are being affected by government surveillance and hacking, which is leading to human rights abuses.

A pilot for a brief series of short videos about Australia’s privacy rights and how they can be protected.

A tool that provides researchers with data on Facebook algorithm behaviour, and gives users insights on the quality of their information.

Easy-to-use web authentication, which is encrypted and well documented. This is primarily for journalists, human rights NGOs, and activists.

Developing and promoting new resources to build awareness around risks related to surveillance in India.

A digital security campaign that aims to raise awareness within Panama about how to safely engage with the digital world.

Supporting outreach needs for anti-censorship trainers working with the Library Freedom Project in the Global South.

A campaign to restore mobile internet to the residents of Arsal, Lebanon.

A web interface for translating the Tails documentation. Tails is an open source security based operating system.

Research about Internet access and Internet usage in Yemen, giving insights about the Internet status in the country.