VR has often been considered something of a solitary experience, but that’s changing fast. Social VR platforms are on the rise, and as the acquisition of AltspaceVR by Microsoft shows, major players in that space are taking notice. 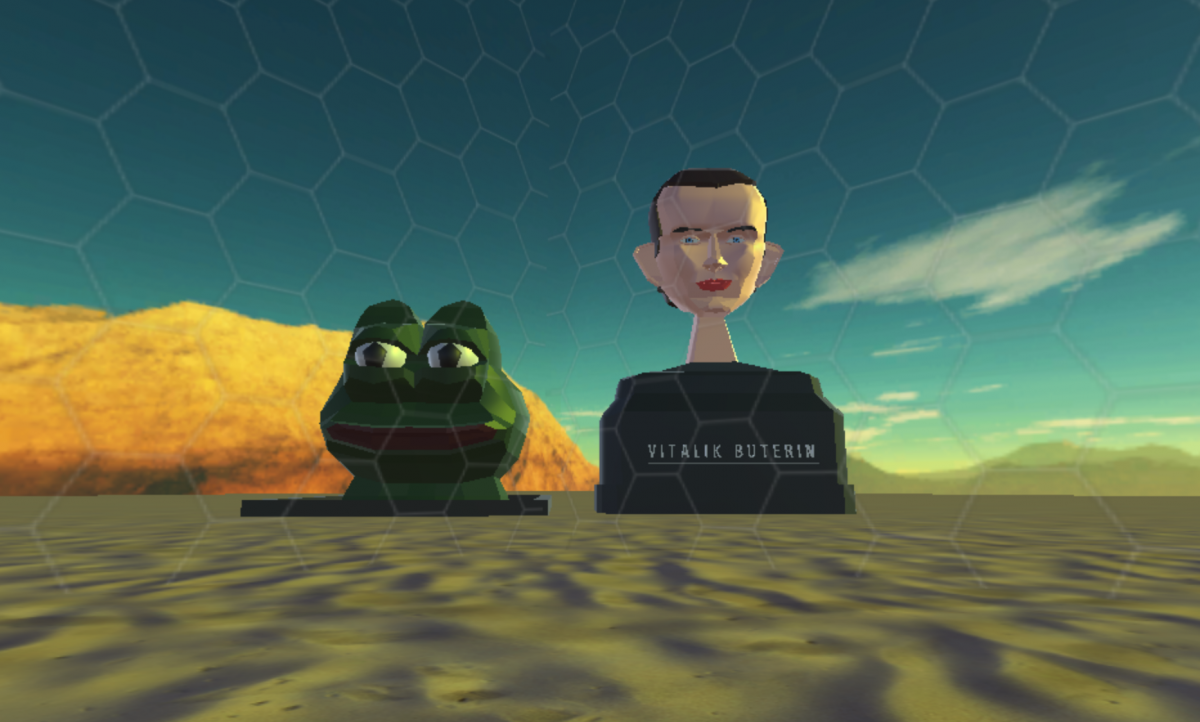 In the VR gold rush a spate of social VR platforms have proliferated. High Fidelity, for example, is a sandbox environment allowing players to create their own avatars and social worlds and explore others all interconnected in one limitless Metaverse. It also features a marketplace where you can purchase avatars and additional 3D building elements.

Vtime is a stationary platform which offers fully rendered interesting environments for up to 4 people at a time wherein they can interact. One unique feature of the Vtime platform is the vCast feature which allows you to host and record your own chat show in VR. With around $1.5 million in venture funding VR Chat is developing a sandbox platform that allows you to interact and explore virtual worlds. VR Chat features full body and lip sync and eye tracking as well as a SDK that allows you to create your own worlds and avatars. 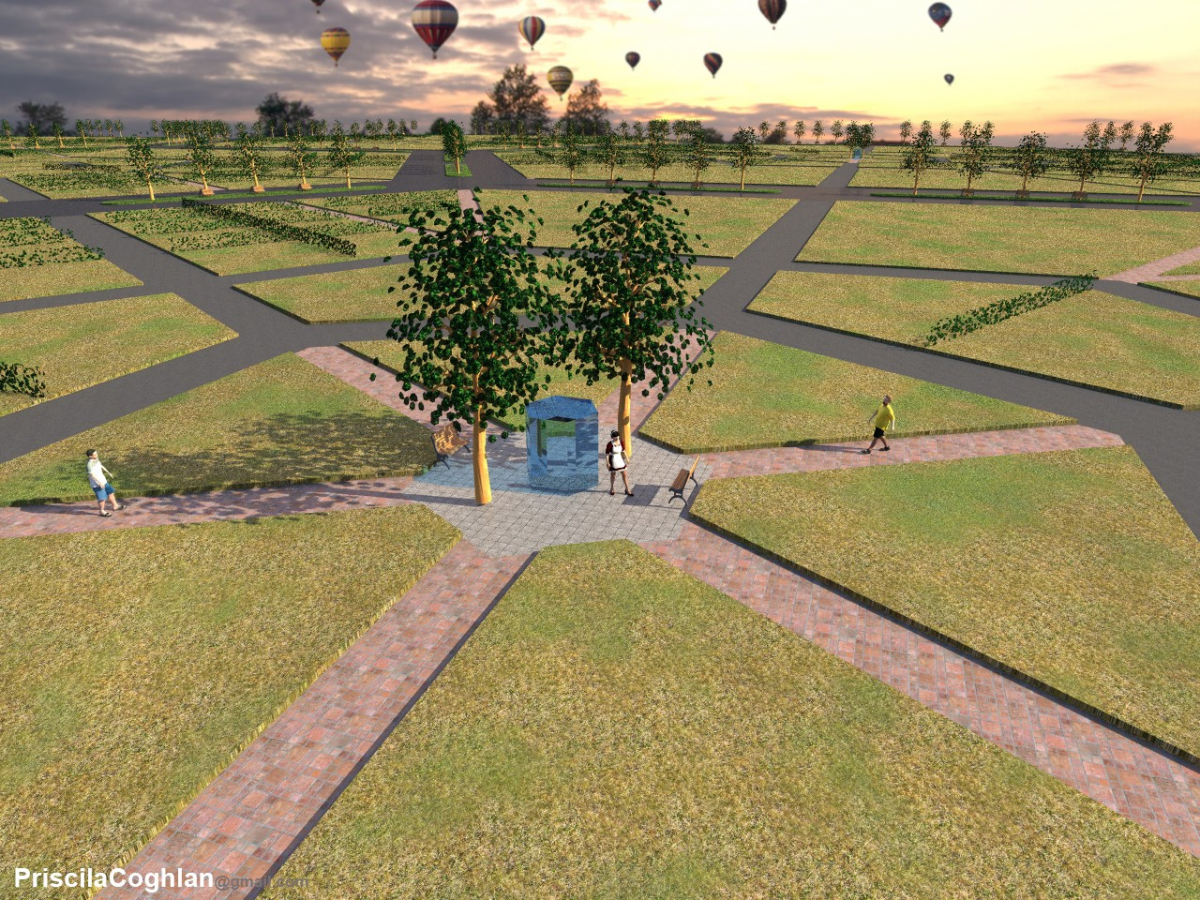 Supported by $5 million of funding, RecRoom from Against Gravity has also become a popular platform for social VR recreation featuring a games room where people can join and play games against each other in VR from all around the world. Noted for its great sense of community it makes great use of its touch and vive controllers in such games as golf, paddle ball or charades.

This shows how momentum is building around social VR, and although it’s unlikely that such platforms will replace social media in terms of popularity overnight, the question is certainly being asked about who will emerge as “Facebook of VR.”

With Mark Zuckerberg announcing a year ago a host of new Social VR features at the Oculus Connect 3 keynote (such as the ability to create ‘parties’ and ‘rooms’ wherein friends can gather in VR environments), appointing Rachel Rubin – previously vice president and executive producer of The Sims 4 at Electronic Arts – as the head of Social VR and subsequently channeling $250 million into VR development, it seems clear that Facebook itself is keen to step up to that plate. 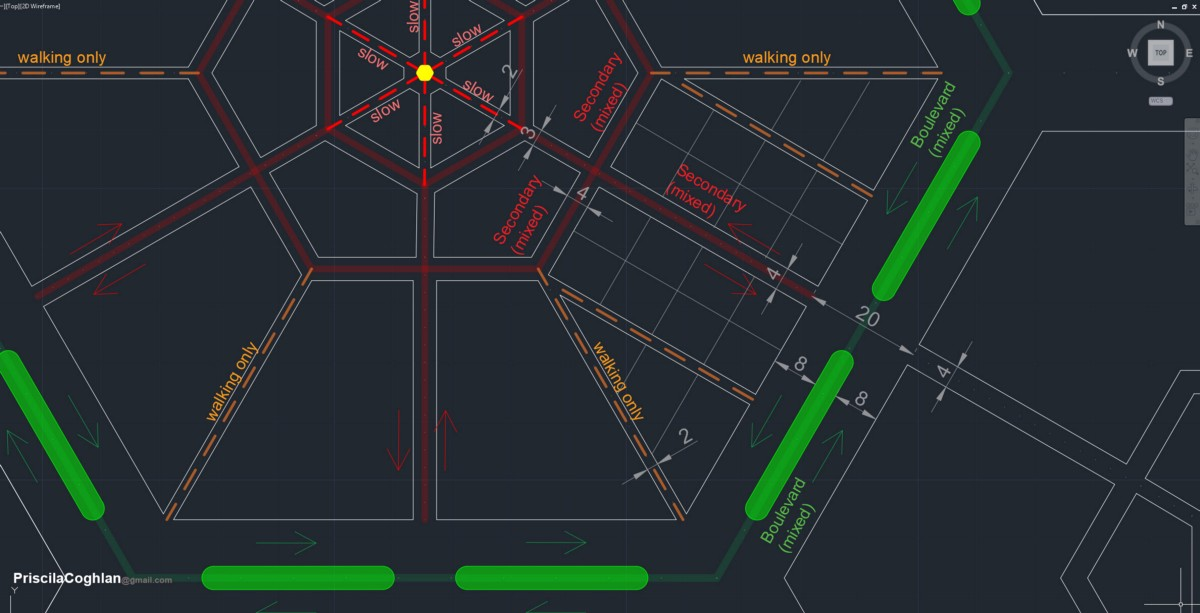 Yet as the ongoing revelations about Russia’s use of platforms like Google and Facebook to influence elections in the US and elsewhere show, allowing any one company such widespread reach gives it extraordinary power. And tech companies have not so far shown that they accept the responsibilities that come with such great power. A possible alternative? Decentralized ownership.

“We believe virtual reality will flourish once users have a more prominent role in controlling their creations. Currently, the companies that create the virtual worlds own all of the content built by the users. They are the ones who profit, reap the benefits from the network effects, and have the power to undo, change or censor what happens within the world itself. The true potential of VR might be realized, and certainly surpass what already exists, if this power were put into the hands of the users instead,” believes Ariel Meilich, founder of blockchain-based virtual platform Decentraland.

A blockchain is a digitized, decentralized public ledger of cryptocurrency transactions. Essentially each ‘block’ is like an individual bank statement. Completed ‘blocks’ (the most recent transactions) are added in chronological order allowing market participants to keep track of the transactions without the need for central record keeping. Just as Bitcoin eliminates the need for a third party to process or store payments, and isn’t regulated by a central authority, users in any blockchain structure are responsible for validating transactions whenever one party pays another for goods or services.

Meilich says that the project began in 2015 as an open source initiative to build a virtual world, before pivoting into a blockchain tokenization model. Earlier this year, the company’s ICO (Initial Coin Offering) raised over $25M USD – in less than a minute. They are now planning to launch in early 2018 following its first land auction which will take place in December.

The notion of monetising Virtual Real Estate and assets is far from new, however. Second Life (SL), the longest enduring commercial virtual world launched back in 2003 thrives on the principle of enabling users to make money from digital assets.

Monetization was a bit aspect of the platform from the outset, incentivizing users to create high-quality content by allowing users to retain copyright for these virtual goods. The profits stemming from this virtual economy are very much real, with many SL users deriving a regular income from such activities, and Linden Lab itself being a financially independent company thanks to the fees and commission it makes from these.

With Sansar, Linden Lab is now laying its own stake to that next-generation of virtual worlds by offering similar functions to High Fidelity in terms of development, yet taking a more user-centric approach which also focuses on enabling monetization for individual users, who can earn Sansar Dollar (S$) for their VR creations. This in-world currency can be cashed into various currencies via PayPal and traded on a dedicated online exchange called the Sandex. This built-in economy with real-world application is borrowed directly from Second Life and its Linden Dollar (L$).

“If I can make an experience by building just a few original content assets and buy the other stuff, I can do way more interesting experiences at a much faster pace, because I don’t have to build everything from scratch. In the real world you see companies and brands specializing in certain types of content, and it’s no different in virtual worlds, we’ve seen this in Second Life,” explains Linden Lab CEO Ebbe Altberg.“

What makes Decentraland fundamentally different from other virtual platforms is that it’s not only the content that will be owned by users, but the platform itself. This means the community will also have collective responsibility for regulating it. According to its creators, the blockchain structure – which uses the Ethereum network – creates a mechanism for consensus among strangers that allows this to work at scale.

“The networks provides landowners with actual ownership over their property and the creations that reside on it,” explains Meilich. “As is it decentralized and the content does not reside on our servers, we do not have the power to modify it or censor it. At some point, we could turn off our servers and the world would keep running.”

This all opens up new and interesting possibilities for users to communicate with each other, as well as new business models that enable them to create, share and monetize immersive content and experiences. But so far we haven’t seen any one model emerge as a clear winner and claim that crucial “first mover advantage” in the social VR space. The race is, by all accounts, still wide open, which is what makes for such exciting watching. 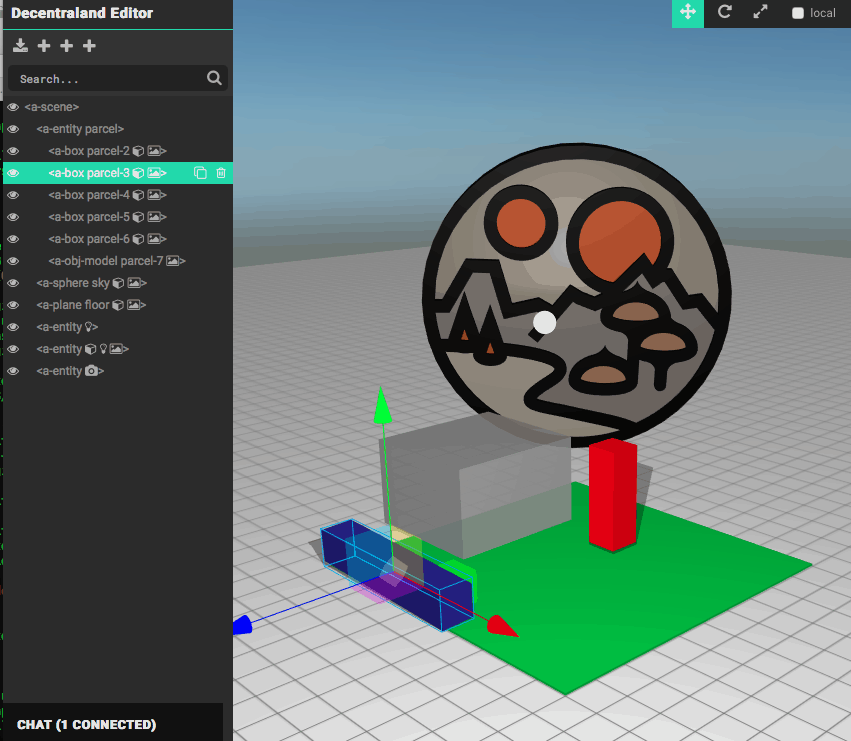