John Cusack and Christina Ricci have their VR debut with the Distorted Experience.

In the experience, you follow a woman (Ricci) suffering from bipolar disorder as she comes to suspect the proprietor of the state-of-the-art ”smart apartment” she and her husband just moved into is using the building’s residents as unwitting guinea pigs for a ”synthetic telepathy” brainwashing plot with dire global ramifications.

Watching it in the new Oculus Go I really enjoyed the intimacy of the scenes, where you felt really up-close and personal with the actors. It also cleverly uses spatial audio to mimic the effect of having maniacal voices whispering all around, and even inside your head. 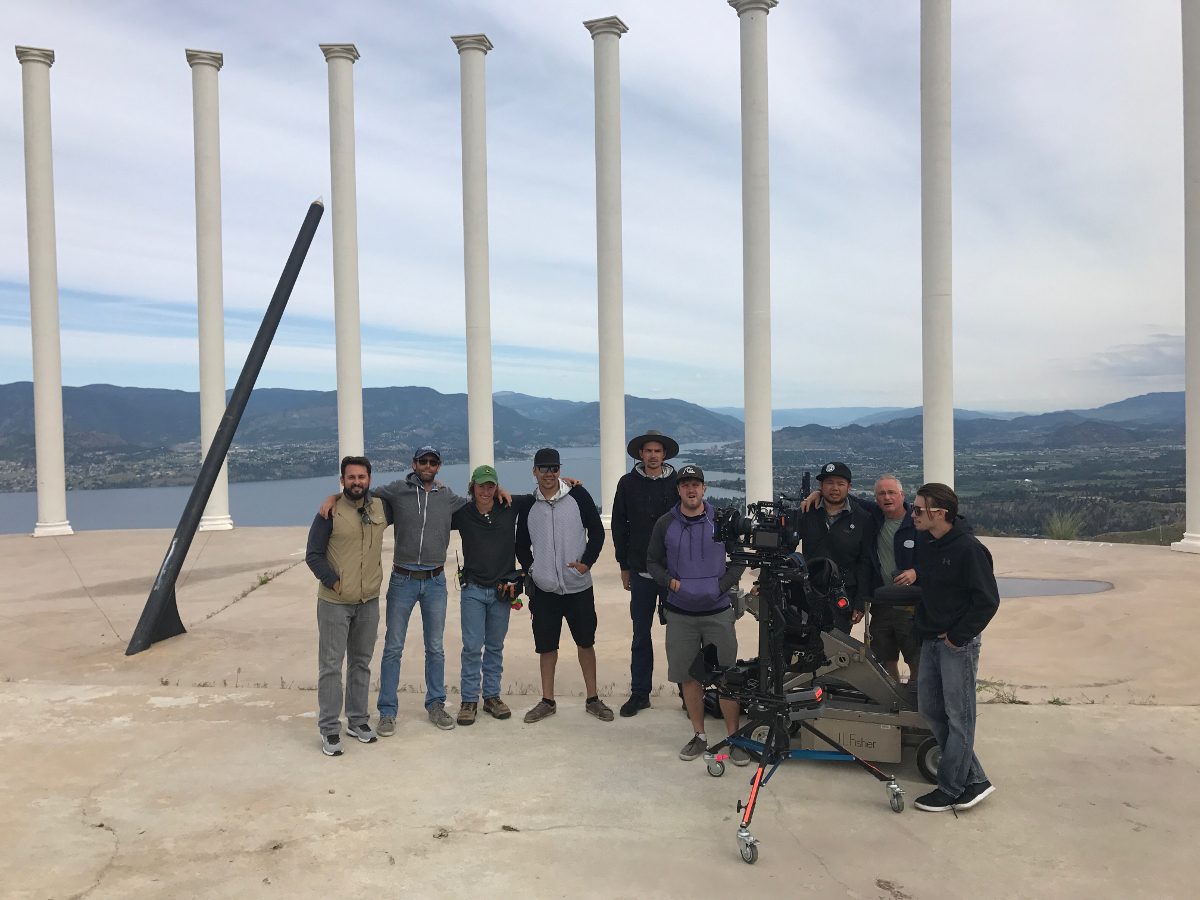 “We are a throwback to the star-driven days of the movie business in this new hyperactive medium. In order to drive audience engagement and increase awareness, we believe we must bring together compelling narratives with marketable stars in order to bring VR to the masses,” said VR Producer Travis Cloyd who also worked in John Travolta’s VR debut Speed Kills. “We are excited to be one of the only groups facilitating A-list film star debuts in virtual reality, and we hope that others will follow our lead.”

Cloyd also explains that getting the right crew on board was crucial to delivering the VR experience without interfering with the filming of the actual feature.

“I love the team we assembled and the feeling when everything comes together. There was a lot of chemistry working with the producers at MindsEye and investors at Bridgegate and Invico Capital for my third project with all of them. The main highlight was working with Director Rob W. King. This was my second film where I got the chance to collaborate again with him on both the main feature and also the VR segment. He owned this new format and really took charge. Having a director on board who controls all aspects of both the main format and the 360 experience makes for not only a better all around product, but a smoother process. We adjusted the script, coordinated schedules as a team, and knew exactly and efficiently when we had the most time to shine. Never once was the main feature affected, which is the most important asset. More importantly, having one central voice who communicated with the cast made it easier on talent to participate and excel in both formats.” 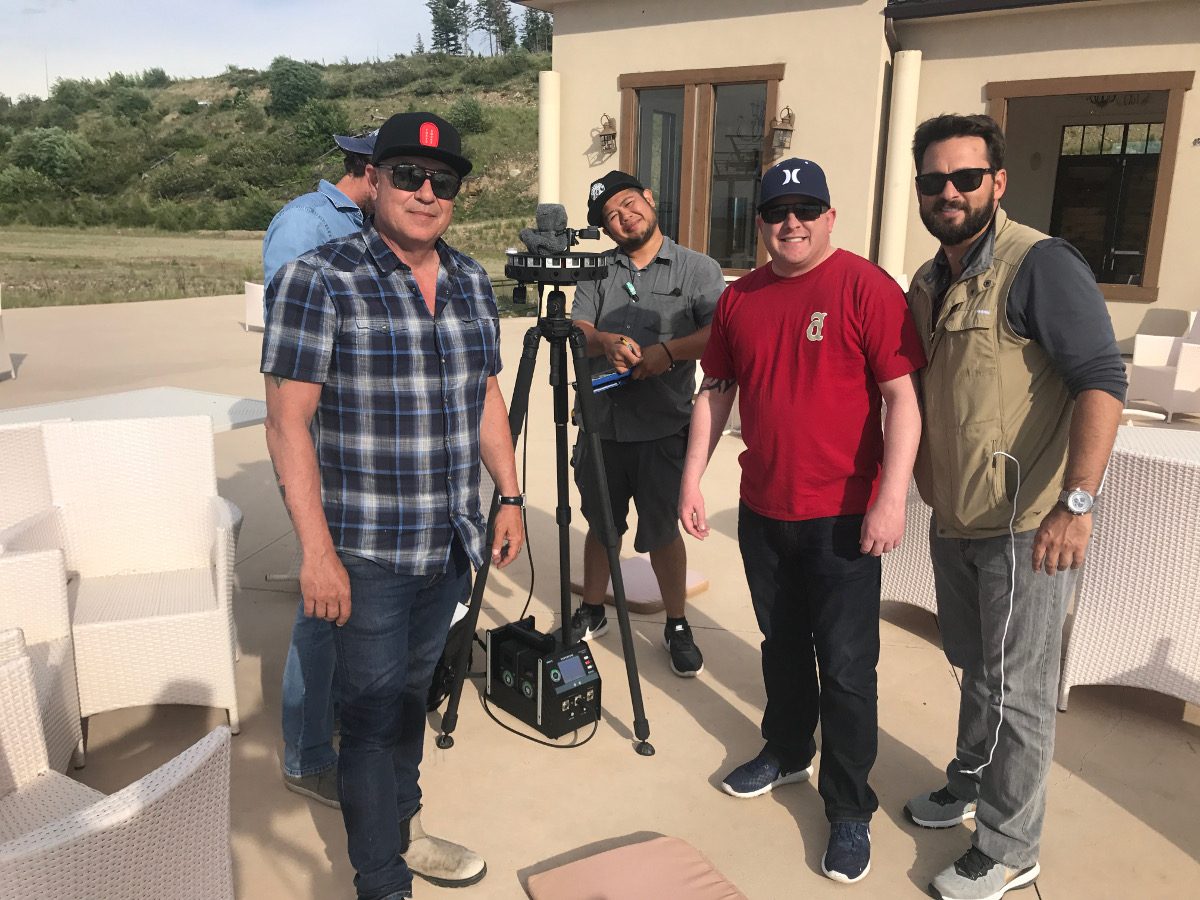 Working in VR, according to Cloyd, presented a set of very unique challenges, not only in making the experience but in actually getting people to watch it as the medium is not universally pervasive yet:

“I look at VR like gaming and not like the average filmmaking. We go from inception to market delivery. Unlike film where you finish a final product and then it’s halftime. The real hard work begins when you have to distribute, market, and sell a movie. I like to say with VR, we conceptualize, write, create, produce, edit, and build custom environments for the film to be viewed on all VR applications, then drive market awareness through all platforms. It’s a full spectrum of services all the way through delivery to consumer.” 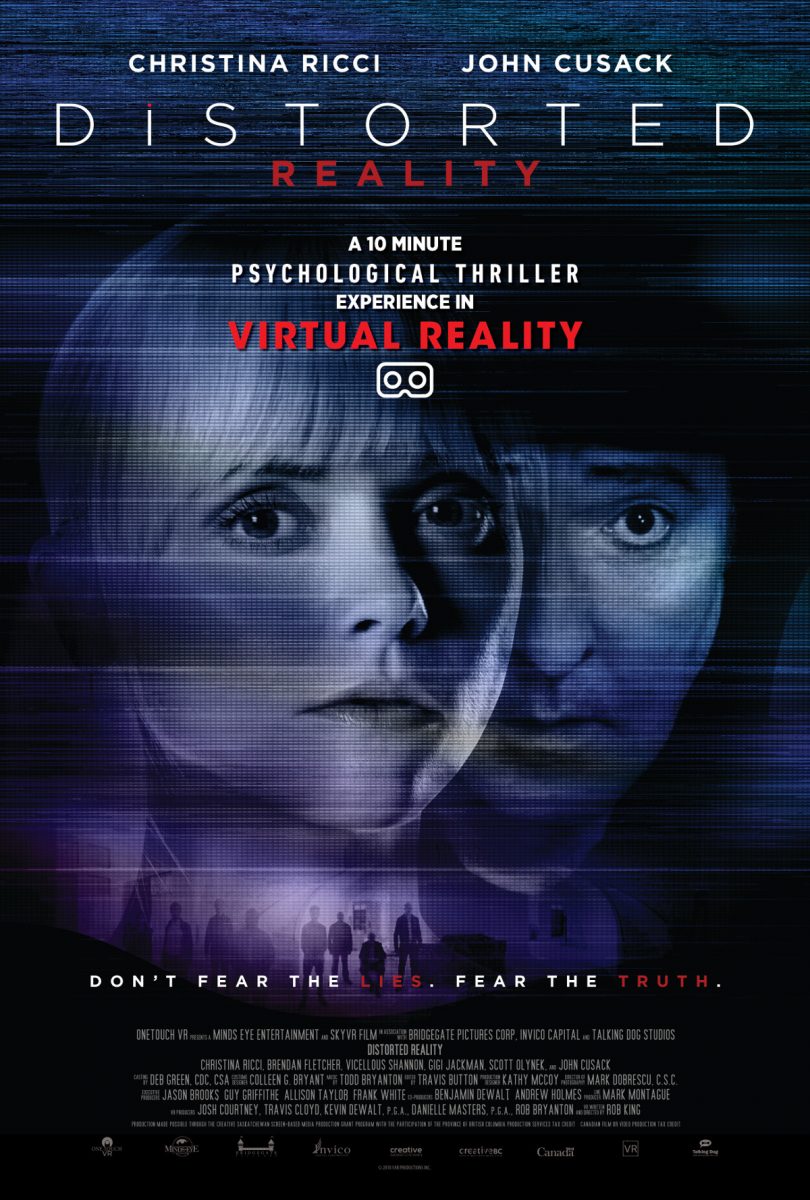