Intel and Warner Brothers teamed up in advance of the Dunkirk film release to make a free Virtual Reality Experience (VRE) that promises to immerse audiences in one of the most iconic moments of World War Two. The VRE thrusts you into each of the film’s three perspectives – land, sea and air – as you’re presented with content in high-resolution 360-degree video recreating the pivotal World War II Battle. 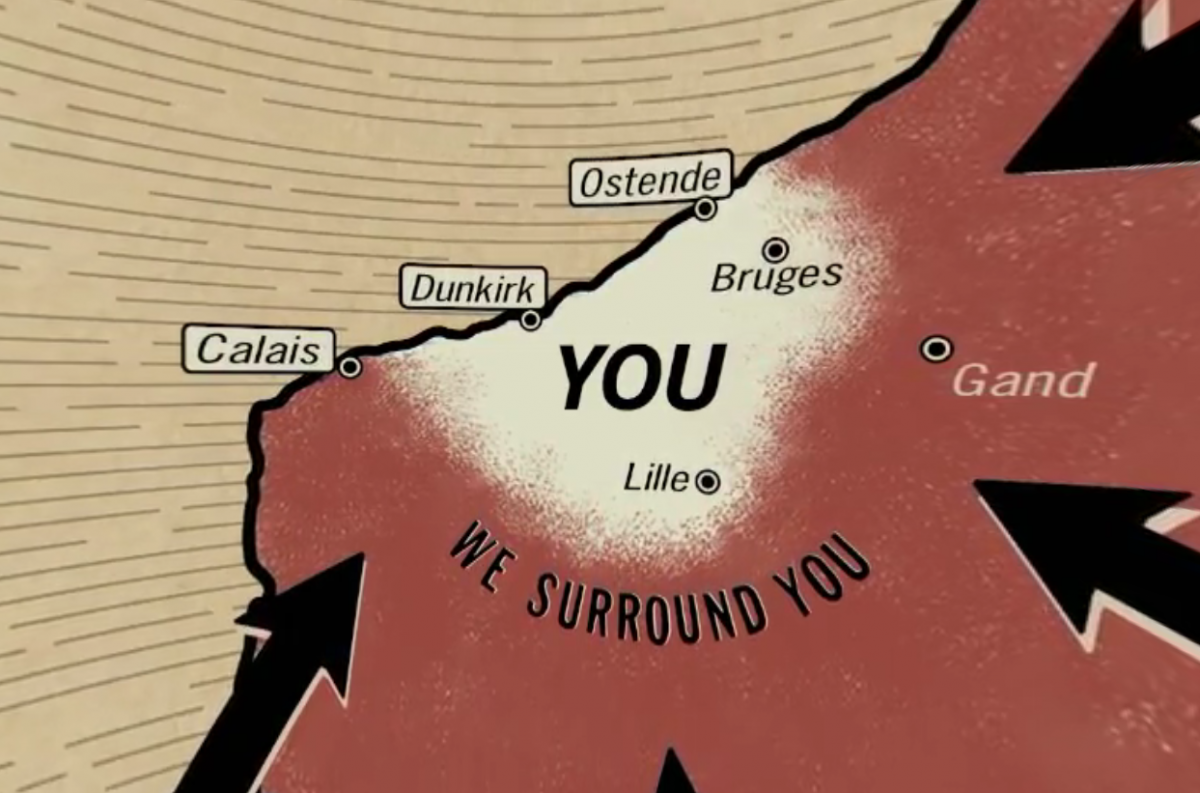 Available on Vive, Oculus and other VR platforms, it was produced in a partnership between WB Studios and and VR production firm Practical Magic using Intel Hardware and Software.

“When we worked with Practical Magic to create this VRE, the challenge was in stitching together high fidelity content which was nearly 40 times larger than typical 2D filmmaking,” she says. “As these bandwidth demands rise for more immersive experiences in VR, we’re similarly raising the standards for the backend hardware.” Despite the long list of technical challenges, the team managed to produce the Dunkirk experience in just 40 days.

Working with high-fidelity content throughout the pipeline, visual effects artists used Intel networking to increase the speed of the SAN, serving 10GbE to every workstation. The Intel architecture-based technologies talking to Dell Precision workstations enhanced compositing and stitching workflows by providing real-time access to high-resolution media throughout the post-production process. 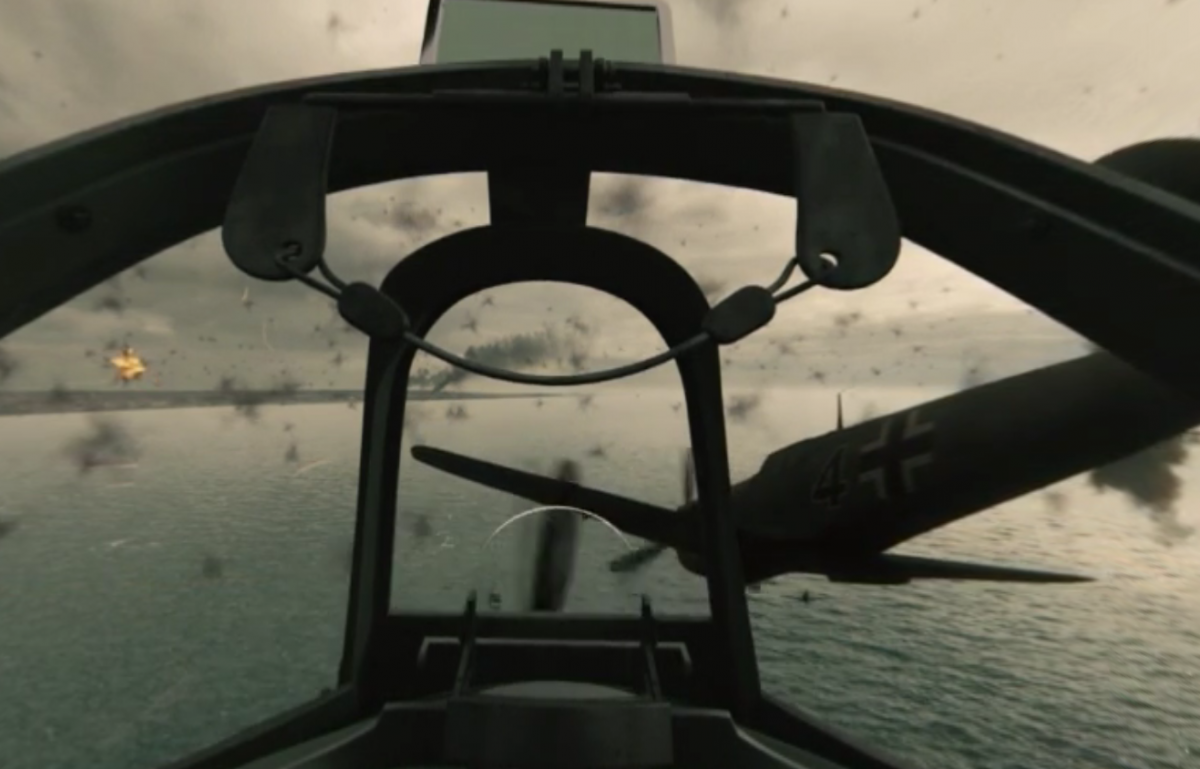 In the typical post-production process for these types of immersive experiences, workflows would be optimised for standard HD and 4K media. But with the intensive scope of the Dunkirk VRE, production teams worked at nearly 40 times that resolution. The computing demands of this process required every workstation, blade server, network card, video card, software stack and storage array to perform at optimal efficiency. If the systems respond slowly, or malfunction, artists become frustrated, costs increase and valuable time is lost. 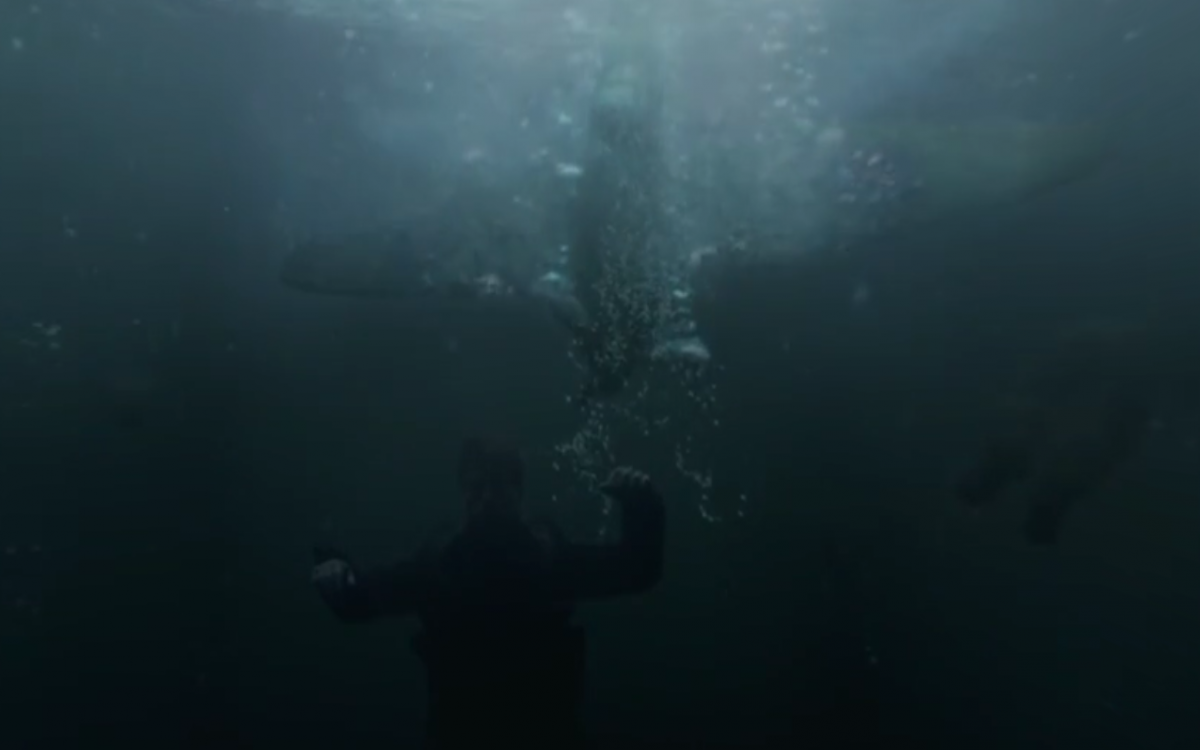 Practical Magic therefore created what Intel describes as a this “new benchmark” by harnessing Dell M1000E blade servers built with Intel Xeon processors to create real-time, low-latency stitching of the high-resolution media. The Intel Xeon cores within these blade servers conducted threaded rendering, while a separate render farm on Intel Core i7 6700K CPUs was leveraged for single thread/core rendering.

“The production demands behind the Dunkirk VRE required best-in-class equipment, software and techniques to push the boundaries of virtual reality technology and satisfy the creative requirements and timelines of one of Hollywood’s most talented filmmakers,” Smith concluded.

Intel has been increasingly focusing on technologies enabling the development of cutting-edge immersive experiences to worldwide audiences, working with established content creators such as A.R. Rahman as well as up-and-comers like Eliza McNitt. Most recently they also partnered with Sony Pictures to develop a VRE for the Spiderman: Homecoming film release, and that trend of enhancing and amplifying the cinematic experience through Virtual Reality seems set to continue, specially as more people acquire VR headsets and can comfortably experience them at home.