17% growth expected in the Education Technology sector over the next  4 years according to EdTechX Global and IBIS Capital report.

The fastest growth is currently being experienced in Asia, showing that the current dominance of US companies in that space is shifting. The UK looked set to play a large part in that trend, as the country had experienced something of an EdTech boom in recent years. It’s unclear, however, how the decision to leave the European Union will affect the technology industry in general,  the Education sector in particular over the long term. 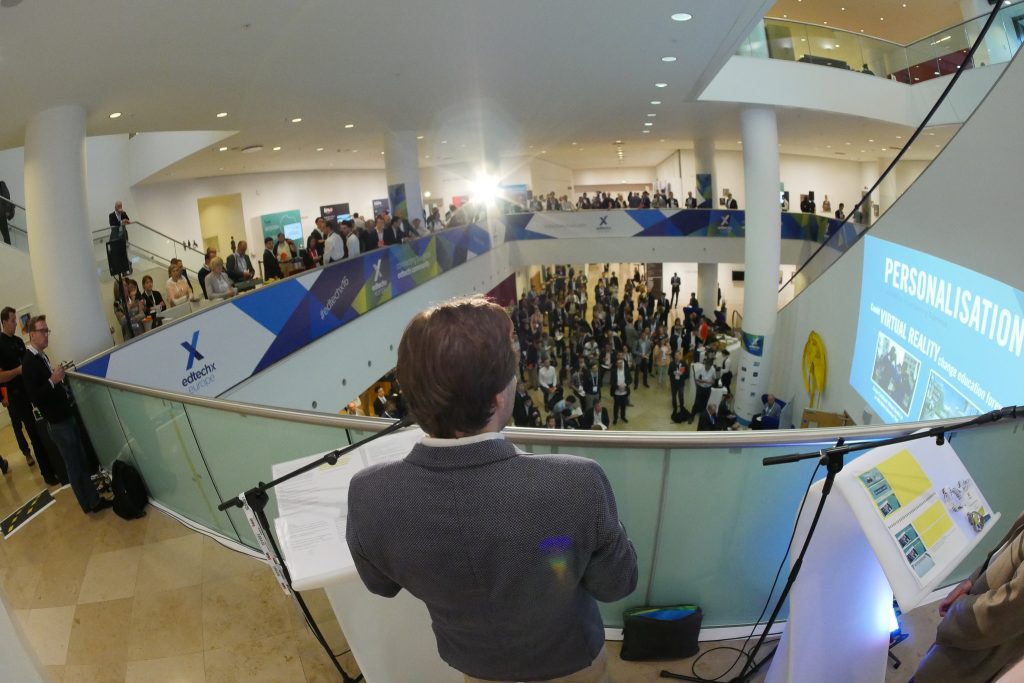 Mendeley is one example of a start-up that thrived in the London Education Technology ecosystem; it was founded in 2008 by 3 German Entrepreneurs and later acquired by Dutch Publishers Elsevier in 2013 . It is hard to imagine this type of success story happening as easily without the collaboration and free movement of talent that the European Union fostered, and without London being a gateway to the broader European Market and technology ecosystem.

At the EdTechX Europe summit, which took place in June just before the Brexit vote, the mood had been optimistic. The conference attracted record numbers, and many European companies were ranked as global technology champions in the first “Makers and Shakers of Education Technology Index” published prior to the event. The index highlighted the role of innovators such as Cambridge-based Raspberry Pi and Lego Education in advancing Education Technology.

There is an increasingly pressing need for investment in the sector to accelerate the digitisation of education, especially in Europe Click To Tweet 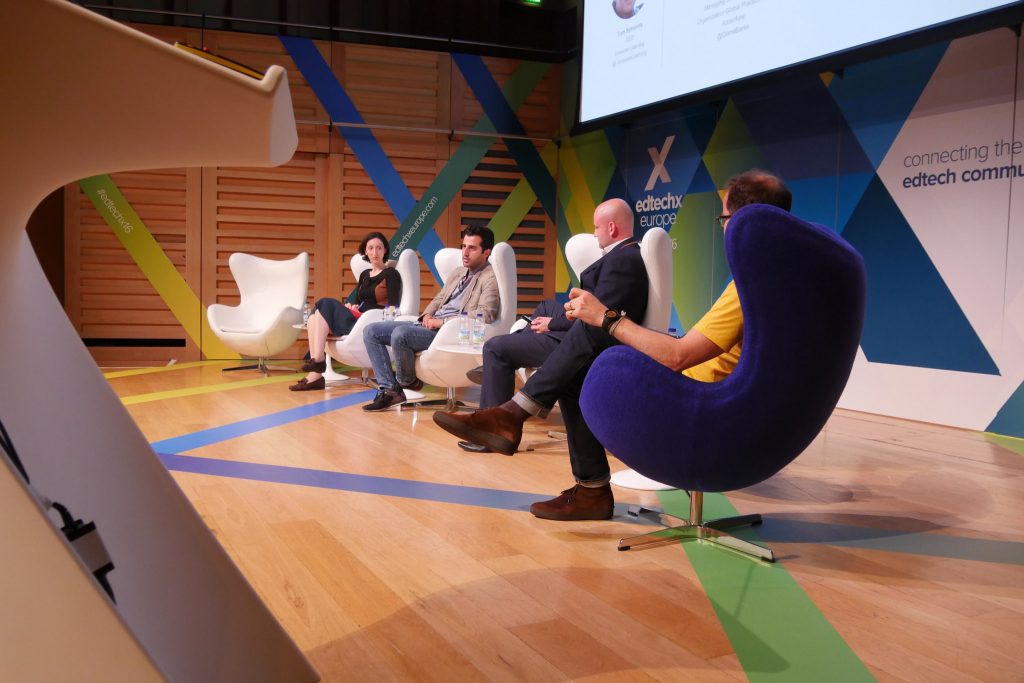 Stavros N Yiannouka, CEO of WISE – the World Innovation Summit for Education which co-curated the rankings said the purpose of the list was to recognise thinkers and doers pioneering innovative approaches to addressing challenges in education. The criteria used in compiling the shortlist included disruptive innovation, individual vision, impact, and contribution to education.

According to Benjamin Vedrenne-Cloquet, Co- Founder of EdTechXGlobal, the index elevates education innovators and thought leaders to the level of “social rock stars”.

Beyond social recognition for the sector, however, there is little doubt that the enormous commercial opportunities around EdTech remain largely underexplored, in spite of the growth we’ve seen so far. The digital market is now worth over $5tn (this is 8 times the size of the software market and 3 times larger than the media and entertainment industry) yet education is only 2% digitised. There is, the report concludes, an increasingly pressing need for investment in the sector to accelerate the digitisation of education, especially in Europe. 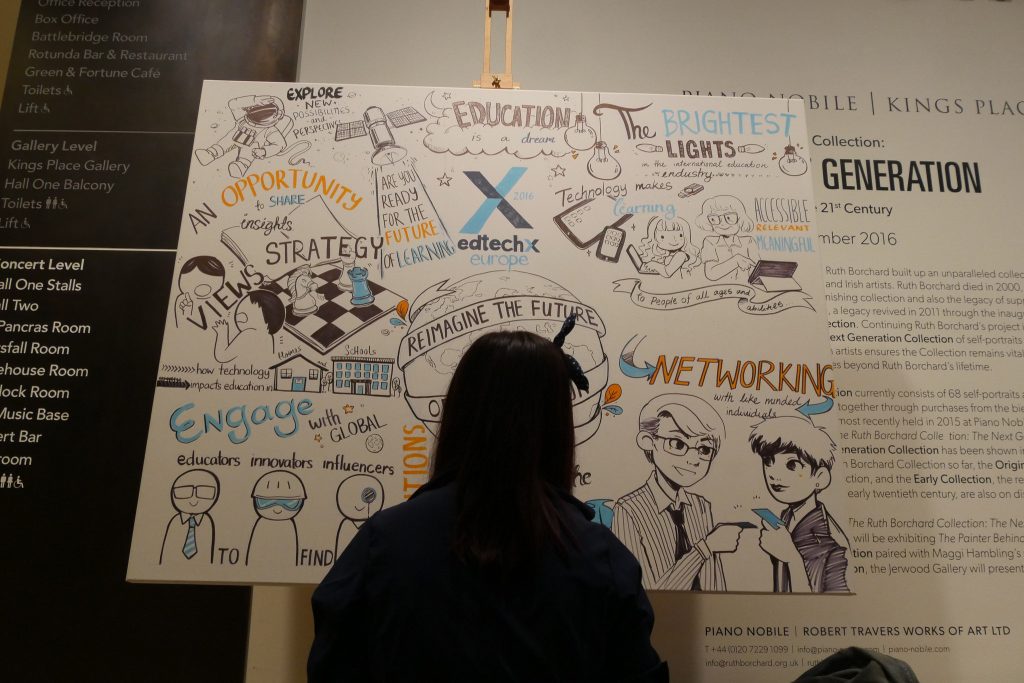 There is also a growing realisation of the impact EdTech will have in the way the 21st Century workforce acquires and develops skills, and an acknowledgement that this will be driven by mobile. The most substantial growth is expected across emerging markets, with mobile being a catalyst for delivering and supporting learning. 90% of the world’s population under 30 live in those markets, and it follows that education and vocational training in the area will be led by mobile-first strategies. This is a view that strongly chimes with the strategy set out by Aape Pohjavirta, from Finnish Mobile Learning start-up Funzi.

The report also predicts a continued rise of MOOC platforms such as Coursera (which is set to reach yearly revenues of $30m) as the global demand for education rises and traditional provision models will simply not be able to grow in step with rise in global population numbers. At the same time, we can expect a global workforce crisis powered by extreme automation, a so-called ‘Fourth Industrial Revolution’ which will see AI replacing not only highly repetitive low-skill jobs, but routine medium-skill too.

“50% of current jobs won’t exist in 2025,” says Vedrenne-Cloquet, “so there will be a growing need to re-train the workforce in order to address current skill gaps and increase the use of continuous learning.”

Digital models, he concludes, offer a way to capture these changes and offer new routes for re-skilling as well as addressing widespread labour shortages. 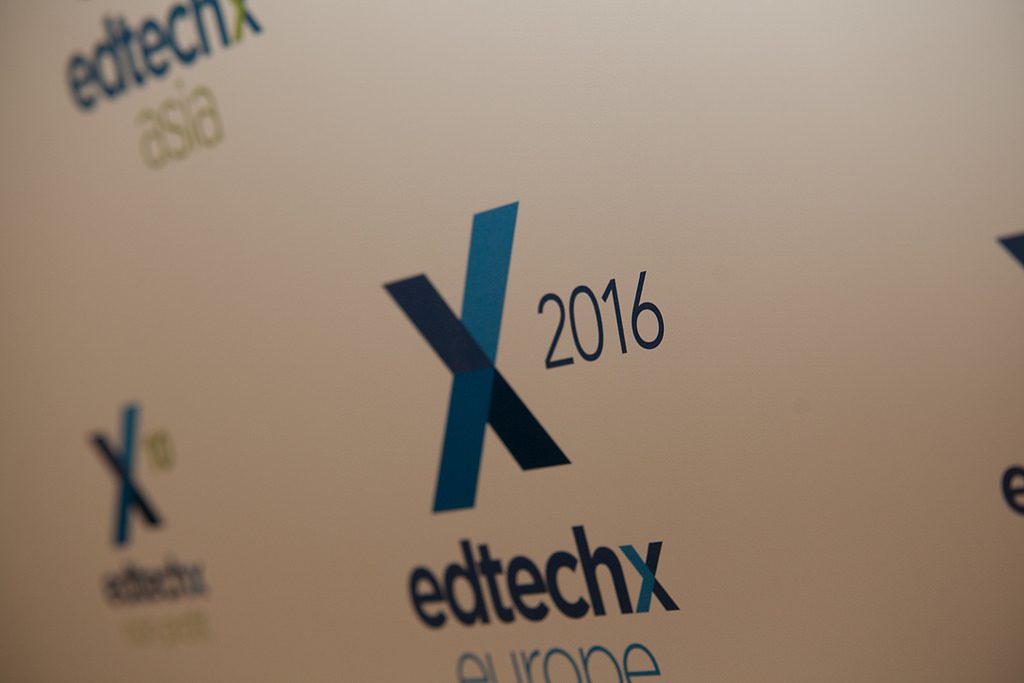