As Prince Harry and Meghan Markle prepare to tie the knot this weekend demand for traditional wedding souvenirs is sky high.

Ahead of this highly anticipated event, Zappar has launched its own Royal Wedding offering with a tech twist; an Augmented Reality (AR) t-shirt by British designer Philip Normal

“Philip started his creative business in Camden market ten years ago and it quickly evolved into something quite special. The work is often reactionary and sometimes with an LGBT angle.”

You can try it out by downloading the Zappar App for free from the GooglePlay or App Store. T-shirts went on sale for £22.95 from Monday 14th May. The t-shirt has a small zapcode embedded in the design, which once scanned with the Zappar app, enables wearers to choose to either ‘Marry Harry’ or ‘Marry Meghan’. Once in the experience, users can pose for a selfie using the front-facing camera on their smartphone or tablet, placing them within the artwork next to their chosen royal spouse.

“Embedded in the t-shirt is a Zapcode which will bring it to life. You’ll be able to choose whether you want to ‘Marry Harry’ or ‘Marry Meghan’. You can then pose for a selfie next to your chosen royal spouse to share on social media. There’s even the option to be able to donate to the The Albert Kennedy Trust – a LGBT youth homeless charity.” 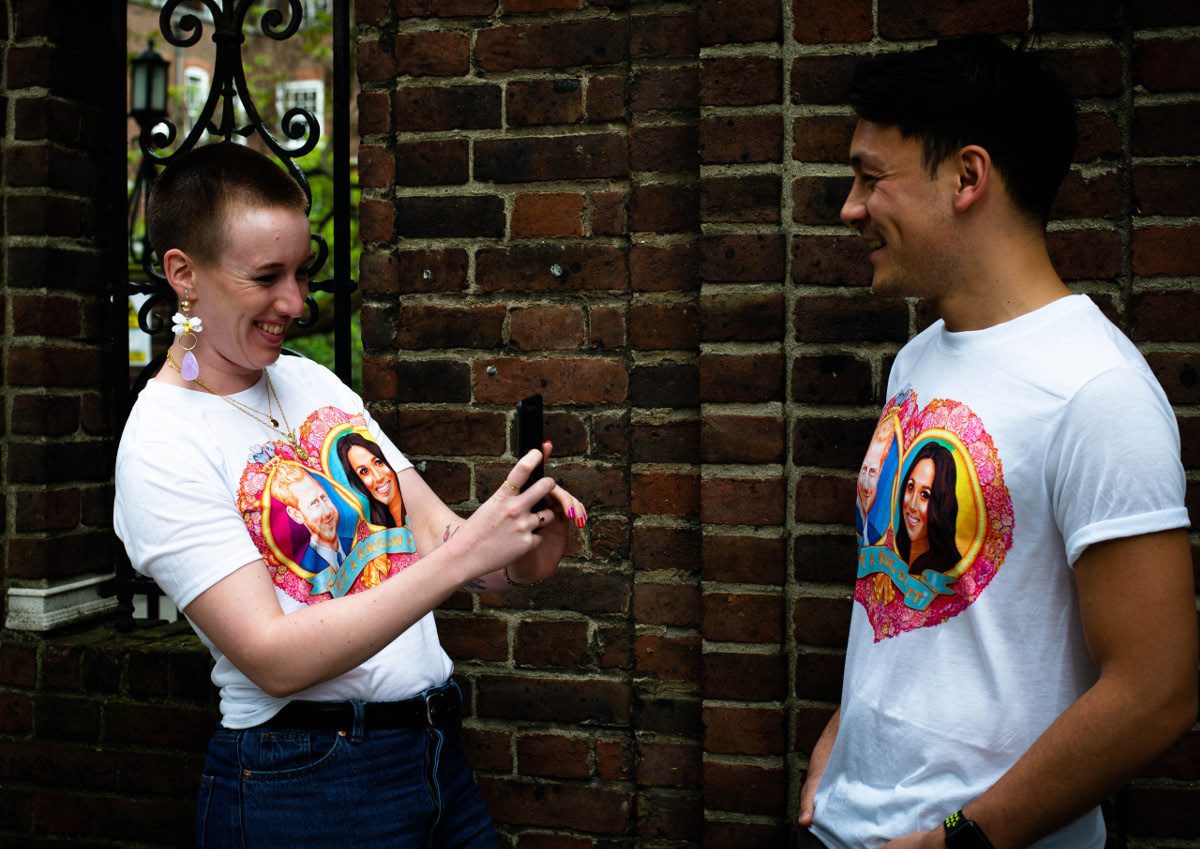 As part of the AR experience, wearers will also be able to place their selfie onto a piece of royal memorabilia Click To Tweet

#royalwedding will be used across Twitter and Instagram by our augmented reality married couples to share their moment from the app.  As part of the AR experience, wearers will also be able to place their selfie onto a piece of royal memorabilia.

There will also be the chance to donate to the designer’s charity of choice; The Albert Kennedy Trust – a LGBT youth homeless charity. The charity was chosen as a legacy link to reflect the charitable community work Princess Diana was so well known for.

“We think that these limited-edition t-shirts are a great example of how illustrative design and AR can work hand-in-hand to bring to life physical objects,” says Max Dawes, Partnerships & Marketing Director at Zappar

Zappar’s recent report with global media agency, Mindshare, Layered which studies consumer’s attitudes towards AR, found that 55% of consumers have a preference for objects that hold additional information when connected to a mobile device, rising to 74% amongst those who have already experienced AR. Read the full report to see how brands are adapting to the rise of this technology.

The Albert Kennedy Trust is the UK’s LGBT youth homelessness charity.  It provides safe homes, mentoring, training and support to young people who are homeless or at risk of homelessness following coming out to their parents, caregivers or communities.  The charity was founded in 1989 and operates service centres in London, Manchester and Newcastle and works across the UK through its digital service, inter-AKT.  In 2017, AKT provided over 6,000 nights off the street, over 1,000 hours of mentoring and provided intensive levels of support for over 500 vulnerable young LGBT people. 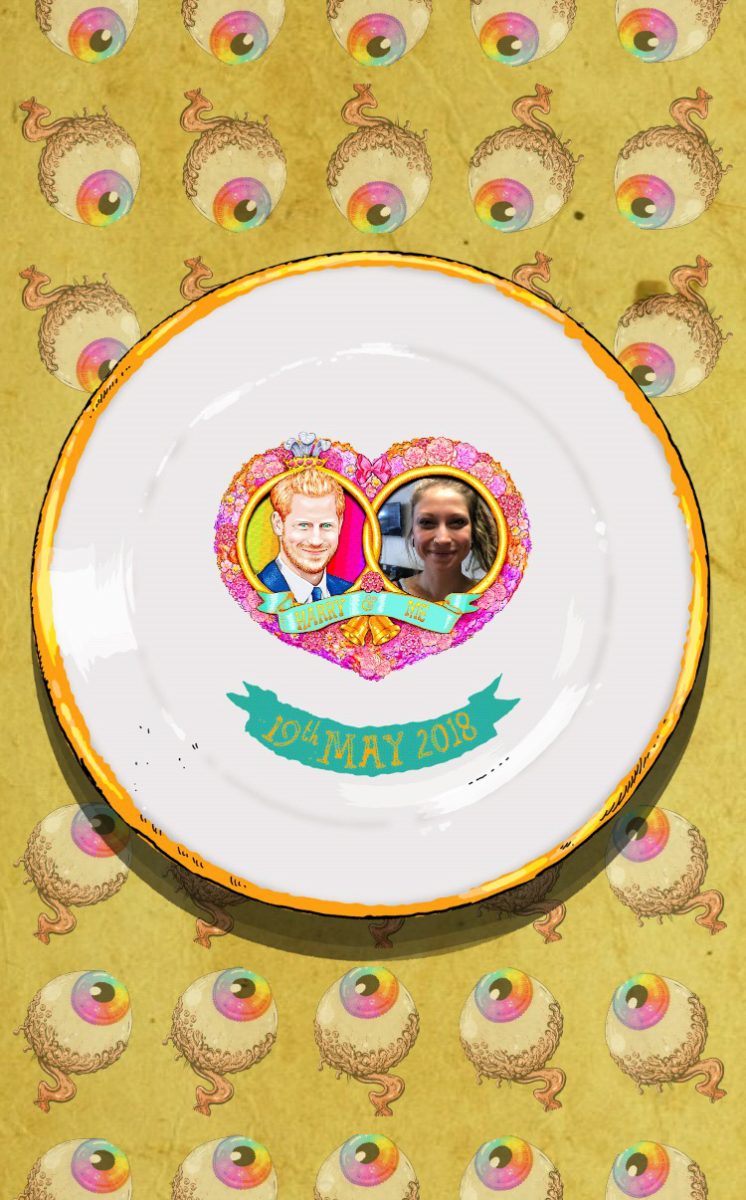