Had a stressful day? You can now unwind with a butterfly-spotting immersive game from New Zealand.

Observing moths and butterflies in the Amazon rainforest over a five-day period; Watching the environment around you change through cycles of sunshine and rain, as the day turns into night, and cycles back into dawn.

Flutter VR aims to be quite meditative, helping users wind down at the end of a busy day Click To Tweet 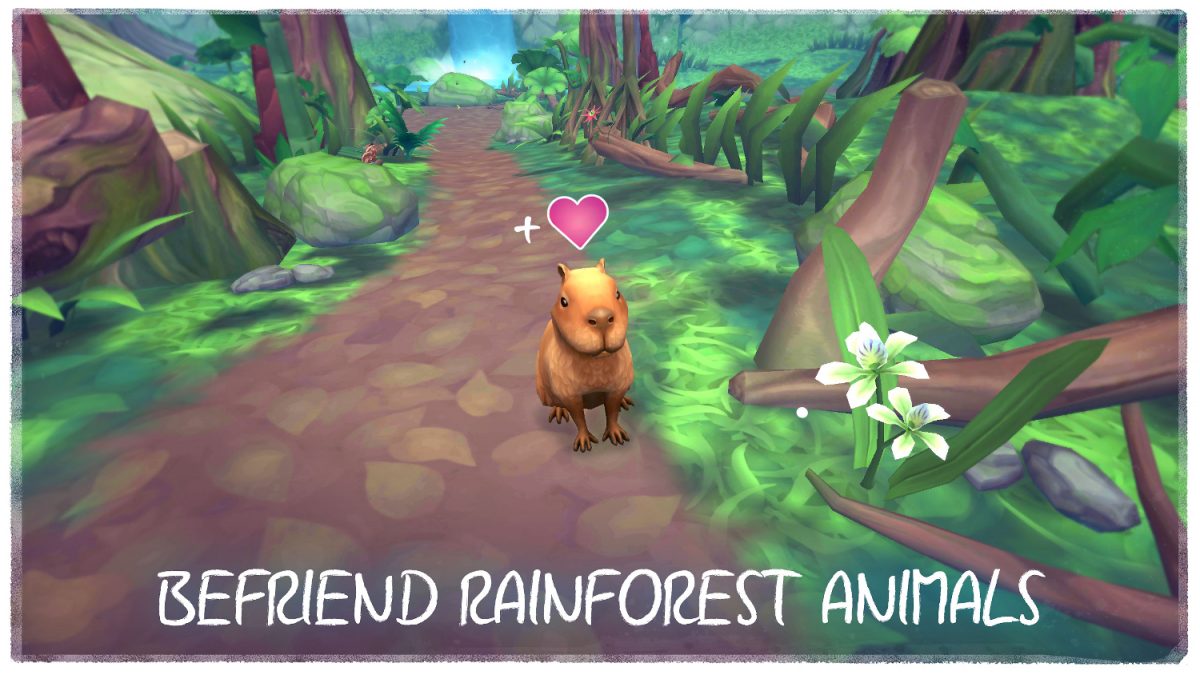 If that doesn’t sound like the most thrilling virtual experience, it’s because it’s not meant to be. Rather, Flutter VR aims to be quite meditative, helping users wind down at the end of a busy day.

“Feedback we received from users is that they play our games to relax, so we decided to design the experience around taking a moment for yourself,” explains Emma Johansson, Creative Director at Runaway Play, the New Zealand-based studio behind the game.

Founded in 2010, her company started out as the games division of factual television production company Natural History New Zealand and previously developed casual games for Facebook and mobile around similar nature-based themes such as Flutter: Butterfly Sanctuary, Flutter: Starlight and Splash: Ocean Sanctuary. This is, however, their first foray into VR, and Johansson is excited.

“We had to rethink the way we traditionally design a game and learn how to design for VR,” she says. “Because the VR market is at its infancy we felt that there was no right or wrong way to approach the production. No one is an expert in this field yet so it was really refreshing to be able to approach a game project with fresh wide eyes. This allowed us to be curious, dream big and take risks.”

But it was far from a smooth ride: Performance was a huge challenge according to Johansson, since the game takes place in a rainforest, the team wanted to create a very dense feel for the environment, but at the same time had to work with a very limited polycount, constantly going back to optimize the environment to look right while keeping an eye on running a steady high FPS (frames-per-second) rate.

“It was also important for us to make the world feel like it reacted to your presence and the Daydream controller allowed us to add the feeling of being able to reach out and touch that world,” she continues. “We made the environment change with weather and transitions from day to night. The behaviours of butterflies and moths are different depending on daytime or night-time and there is a Capybara living in the forest that reacts to your presence and actions. We wanted the player to feel like they existed within the world but were not fully controlling it.”

It became even more important that the mechanics made intuitive sense, and they found that user testing was extremely important even during the prototyping stage to see what made sense and what didn’t.

It’s all too easy for us as developers to design for the world we are accustomed to living in. It takes effort to go beyond that Click To Tweet 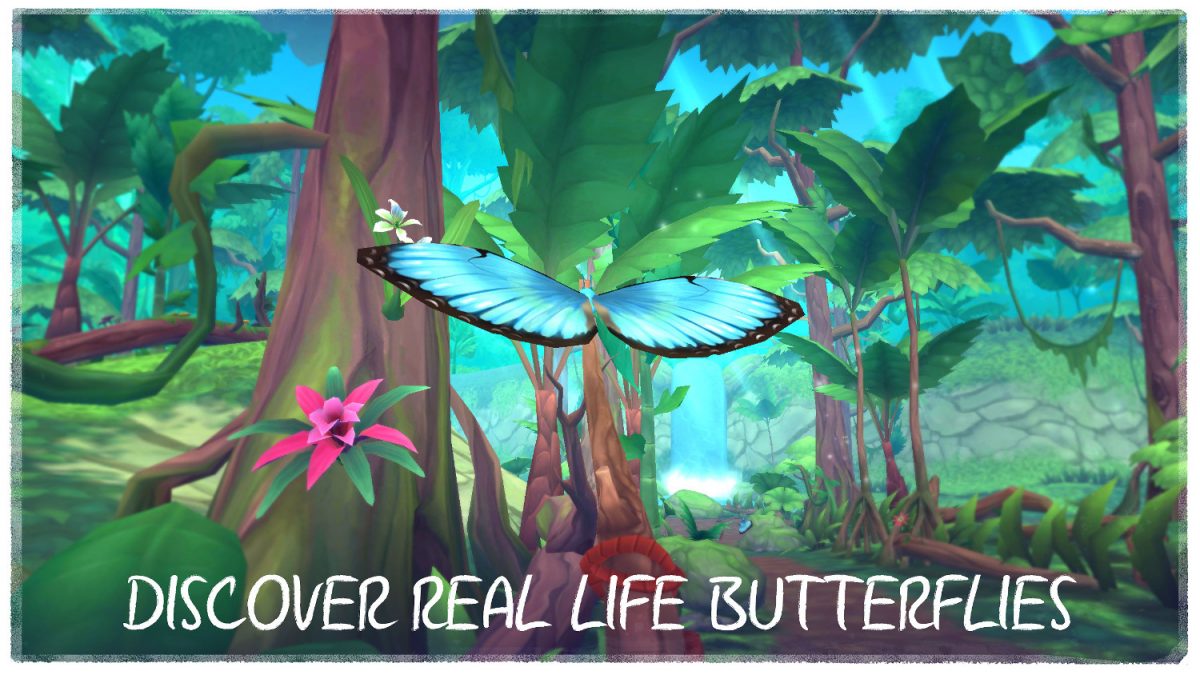 “We considered our audience’s lifestyle and thought hard about when and how they would play this game. We decided that we wanted Flutter VR to be a game that you can log in to at the end of the day, so we designed each day to take around 20-30 minutes to complete and after each day we give the player an option to logout and come back later or to keep playing.”

Accessibility was the backbone of the design process, with the team going out of their way to include often-overlooked groups of users. It is targeted at a female audience in particular, but was also tested in conjunction with rehabilitation organisation Southern Rehab, who helped to calibrate the game in terms of reducing motion sickness effects and increasing relaxation through the use of a soundtrack evoking ASMR (autonomous sensory meridian response). 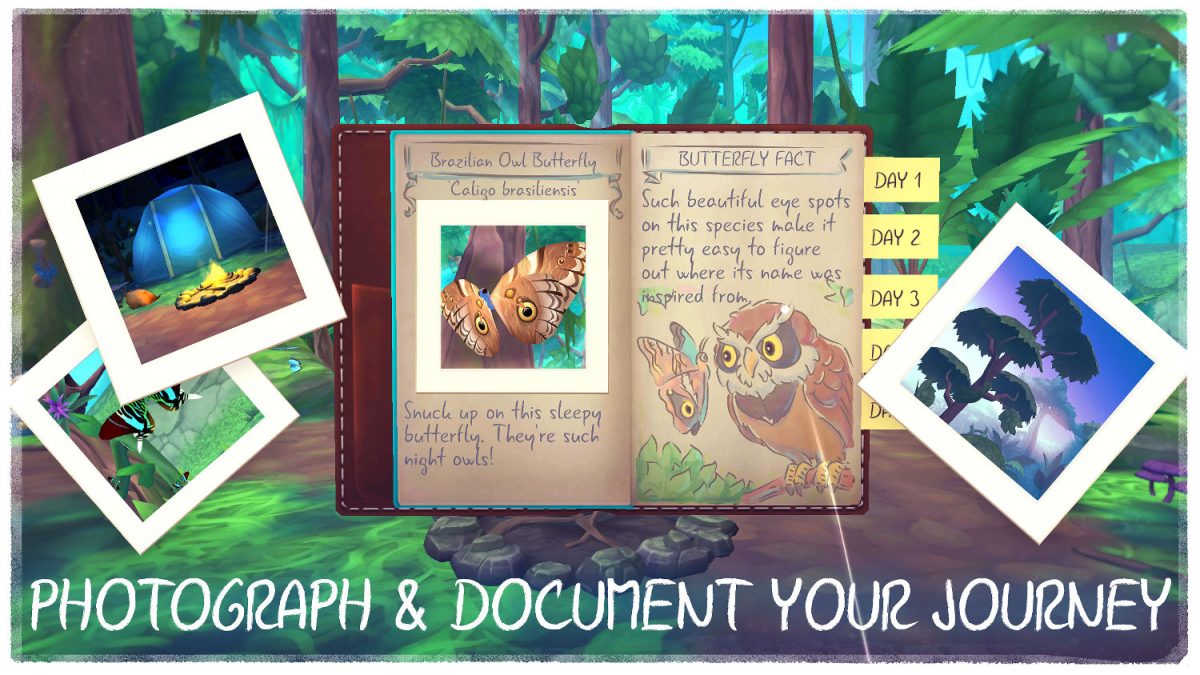 Johansson is proud to be part of an all-female leadership team at one of New Zealand’s biggest studios, and believes diversity in the workforce translates into better and more inclusive content too:

“Runaway is an example of how diversity and gender equality in a studio can be successful and that’s something I’m really proud to be a part of,” she says. 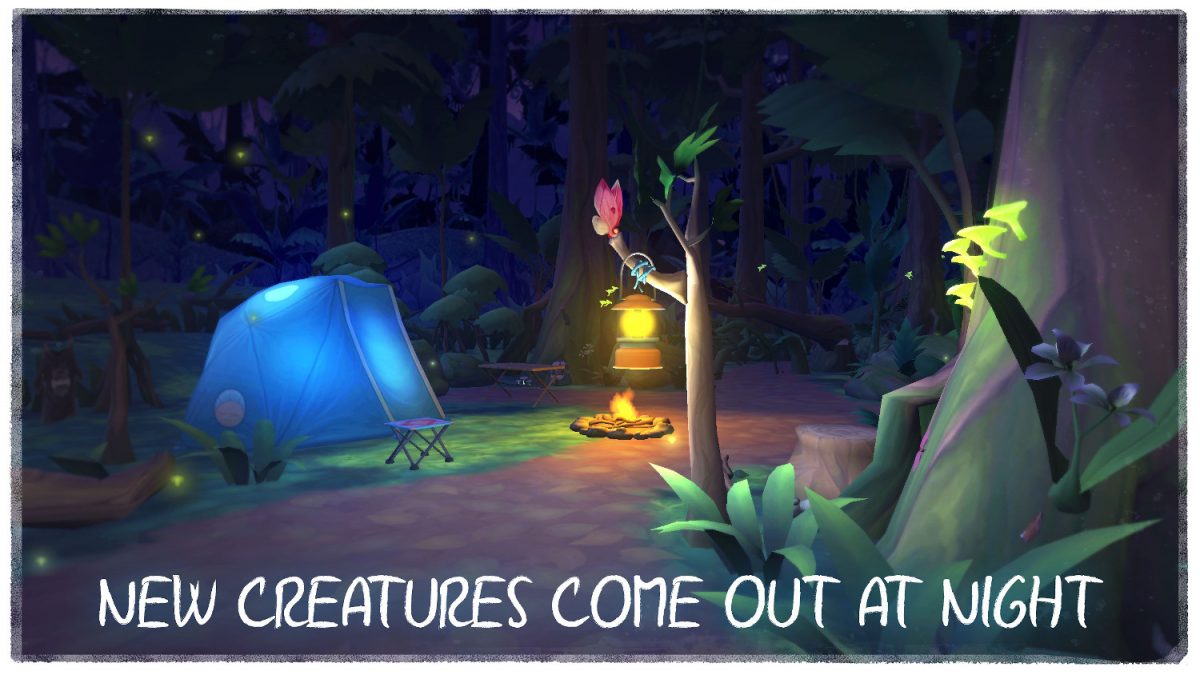 Flutter Through The Amazon In VR With This Google Daydream Game via @alicebonasio https://t.co/SjbWLmrlBd pic.twitter.com/G4UPBcW2q0

Tech Trends’  Virtual Reality Consultancy services offers support for companies looking to get a foothold in the growing Mixed Reality spectrum and enhance their brand strategy with immersive technologies.