With the Virtual Reality boom we’re seeing more courses popping up to train people hoping to get a job in the industry, but is it worth it?

Recently, Google, Apple and IBM became the latest companies to join a trend of no longer requiring a university degree from prospective candidates.

This is pretty huge. After all we’re talking companies that receive thousands of CVs every day, and they can afford to be very picky. So it’s not a matter of cutting corners in order to fill vacancies, but a recognition that the way in which we’re acquiring, maintaining and developing our skills has dramatically changed.

Having invested many years of my life in both undergraduate and graduate education, I find myself conflicted about it. I would not have done without the experiences and knowledge that going to university afforded me, but I always worked alongside my studies, so it’s often hard to unpick how the skillsets and knowledge base I have today came to be formed exactly. And that is only going to become even more difficult for future generations as online and virtual learning, self-directed and lifelong, becomes the norm.

Which is why it’s somewhat ironic to see more and more universities offering VR degrees to teach future generations how to build those very same virtual learning environments. One recent one I came across is the MA Virtual Reality from London College of Communication, UAL which claims to be one of the first of its kind in Europe. They’re set to follow up with a BA (Hons) Virtual Reality next year

The features offered include dedicated Virtual Reality classrooms equipped with state-of-the-art hardware and software to enable students to bring their projects to life by filming, sculpting, and animating in VR Click To Tweet 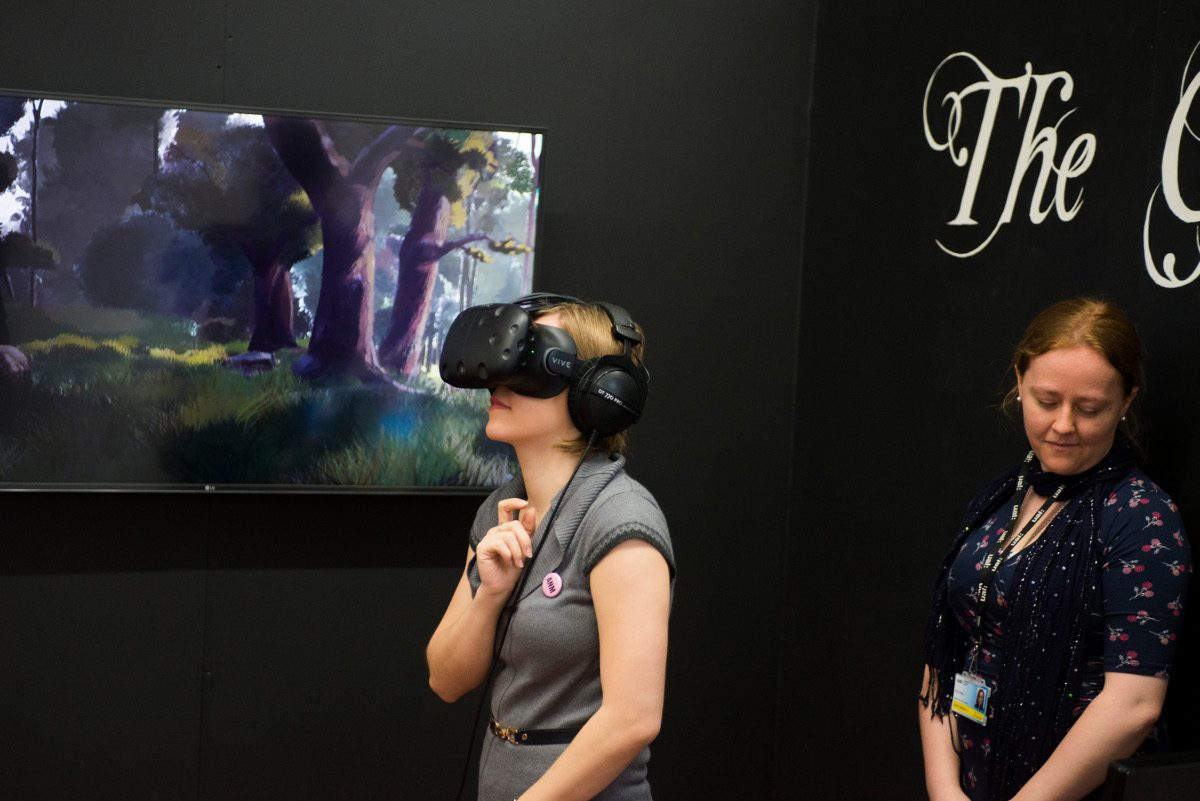 The features offered include dedicated Virtual Reality classrooms equipped with state-of-the-art hardware and software to enable students to bring their projects to life by filming, sculpting, and animating in VR. And while it could be argued that the cost of buying a Rift or VIVE headset is significantly lower than that of a degree, the added facilities such as motion capture suits, infinity cove green screen, and software licenses does add up to a more attractive-sounding package.

However, the focus of this degree is quite rightly on developing creative and storytelling skills. This is very much what is needed in the realm of VR content production – engaging, emotionally compelling experiences – and this is arguably where the university model still has a very relevant role to play. 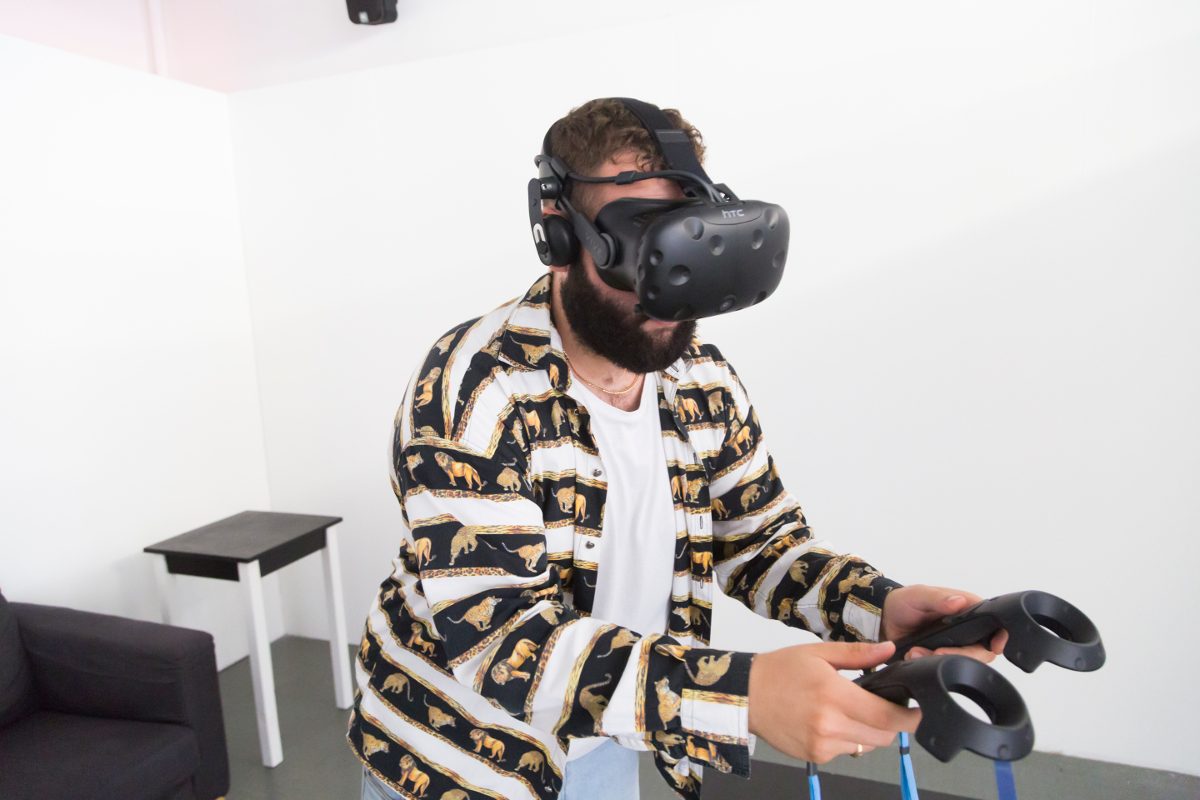 In my case, for example, I’ve always been quite effective at directing and managing my own learning, but found that during the course of my MA at Warwick University the project work and the relationships I built with my colleagues and tutors helped to spark ideas that I would not have had if my interaction had been limited to absorbing information via books or a computer screen.

There is no greater spark to creativity, it turns out, than bringing a very diverse group of intelligent people together and rallying them around an exciting new medium. If universities can provide that , they might very well graduate some amazing VR professionals in the next few years. The irony is then that those professionals might very well build such amazing virtual environments and experiences as to facilitate that sort of interaction without the need for anybody to physically attend university. Enter the world of Ready Player One.

This article originally appeared in The Next Web

Should you study VR at university? https://t.co/DjYoxkggxh