From 3D printing to Artificial Intelligence, Lush shows how even old-school companies can embrace technology.

Over the past twenty years, Lush has sold countless tons their strong-smelling handmade cosmetics ranging from colourful bath bombs to soap which is sold by weight, cut from giant slabs in their shops. For environmental reasons, they are very much against using packaging unless strictly necessary, so prices and product information is usually written by hand in chalkboard style signs, and everything is left “naked” on display (hence the strong smell of the mingling essential oils that you get every time you walk past one of their shops, of which there are about 1000 worldwide). 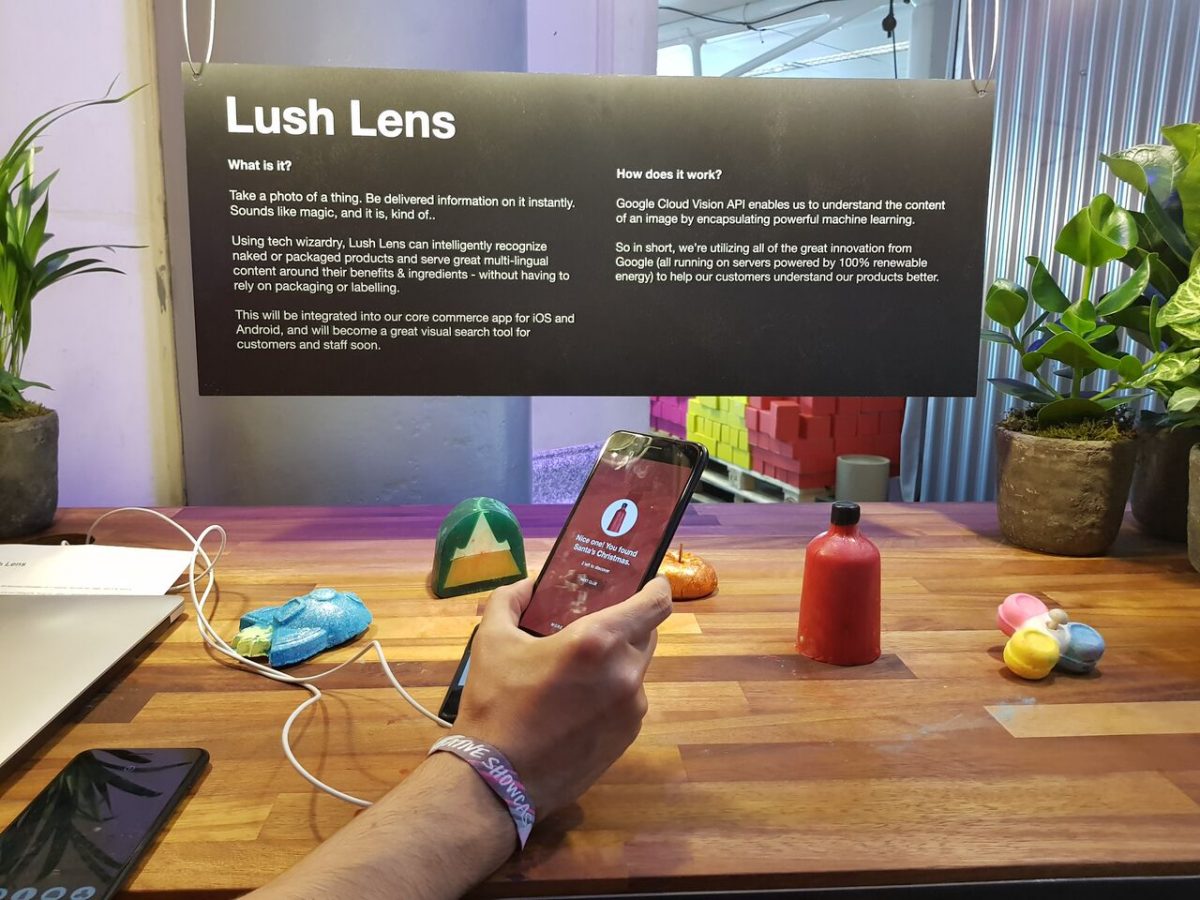 Which is why it wasn’t really surprising that the most high-tech thing you could spot in a Lush shop for many years was a set of scales much like you’d find in a street market.

Sure, they had a website where you could mail order, but to be honest for many years it was rather a cumbersome affair and I always found it easier (and nicer) to just go to my nearest shop. Which I supposed was the whole idea. Instead, their main vehicle for updating the loyal customer base on product news was an old-fashioned newspaper which was printed and distributed in the shops every month. The Lush Times.

But that has all pivoted a few years ago, and Lush’s transformation into modernity has been driven largely by Jack Constantine, the son of Lush Founders Mark and Mo who is currently the company’s Chief Digital Officer – and inventor. The family still owns most of the business and are very much a part of its day-to-day running (his sister Claire and brother Simon also work at Lush). 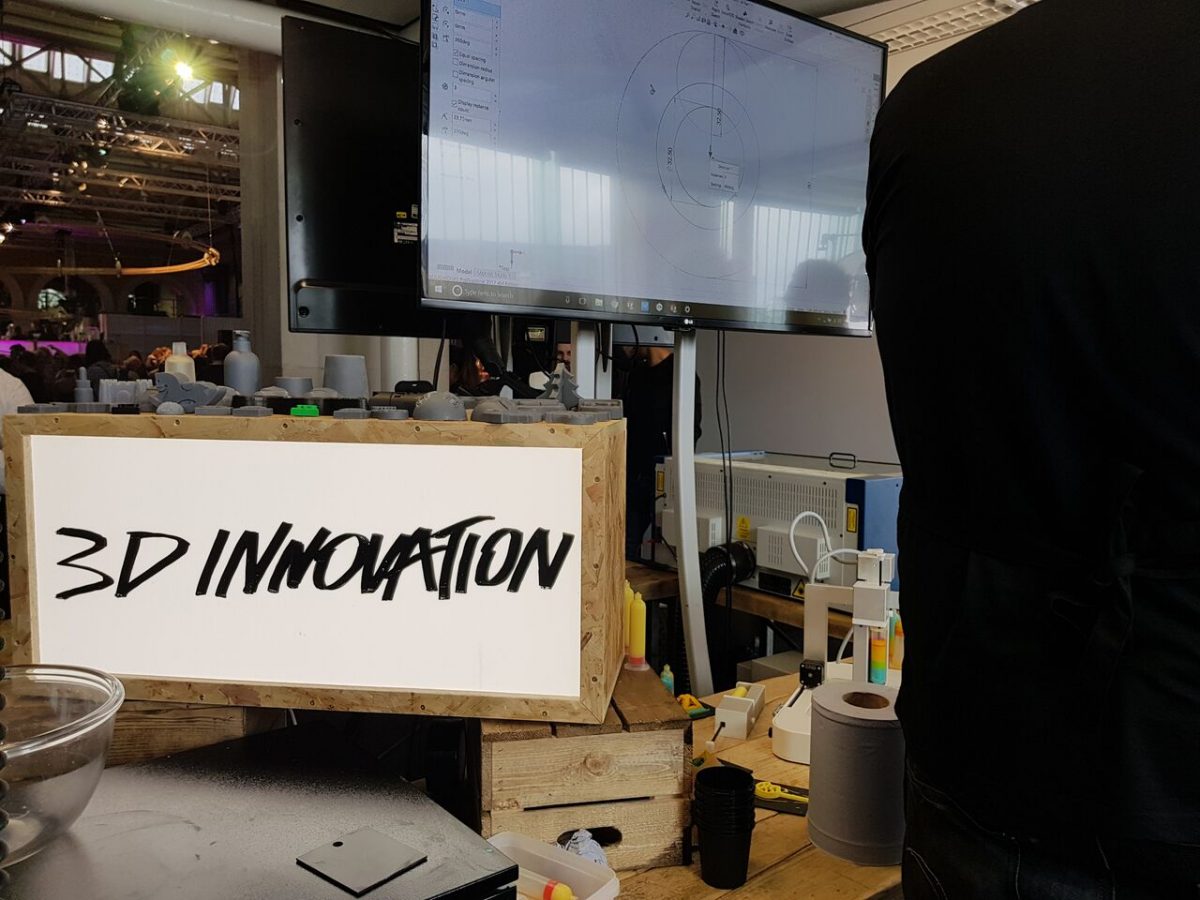 “Lush Digital is my baby. It’s been something I’ve been working on for the past 5 years and as the digital landscape evolved it became clear we needed to set up a new arm of the business,” Constantine explains. 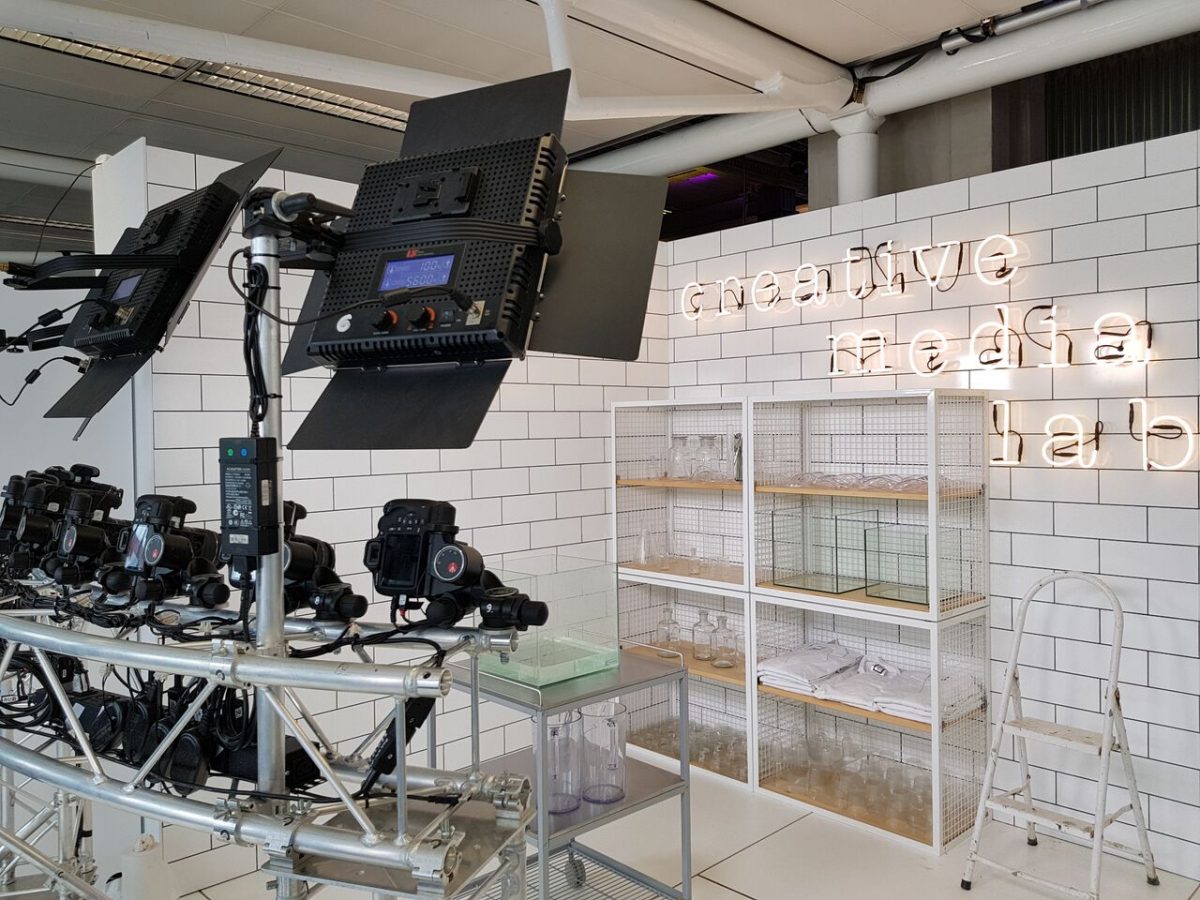 Jack trained as a graphic designer and then as “online became a thing” moved on to digital marketing, while still getting his hands dirty with inventing new bath bombs in the Lush factory in Dorset, England. He quickly understood that for digital marketing to succeed they needed to overhaul the company’s existing website. But although these days Lush does have a perfectly adequate e-commerce setup, Constantine tells me they will soon be overhauling their online structure in a much more fundamental way. His vision for the new website is rather ambitious:

“It’s not just a website – it’s a cloud based, mobile first global technology infrastructure for the whole Lush business.  All built in-house, using open source software, and aligning to our own ethical policies,” he says. 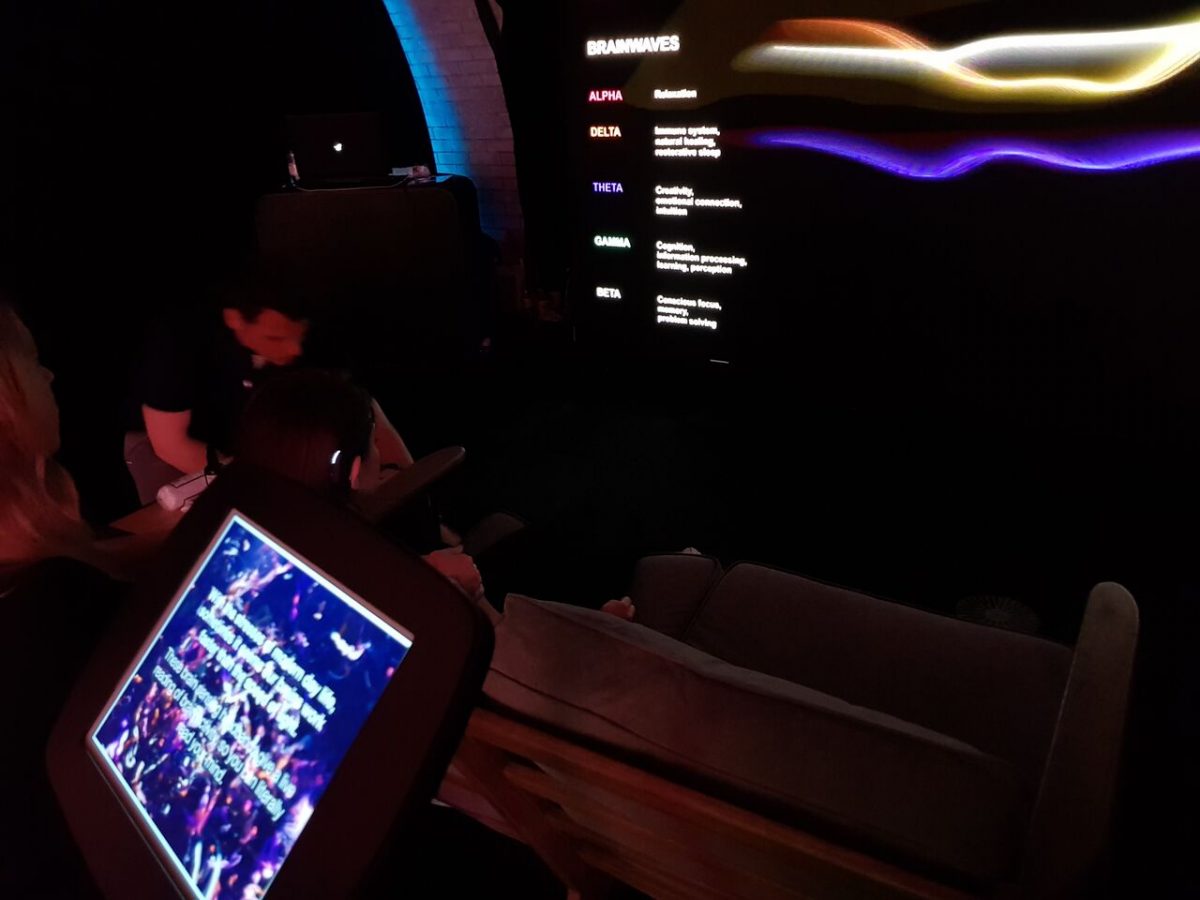 Even the till system that all their shops use will run on open source software, which Lush believes will not only save on running costs, but also make its customer-facing operations much more customizable and efficient. And to do that, they are busy recruiting in-house tech talent for the team.

But although Poole – where Lush’s UK Headquarters and factory are still based – is one of the top 10 digital tech hubs in the country, recruiting in-house tech talent hasn’t always been easy. “It’s been challenging getting the digital community to understand that Lush  – a cosmetics company – is serious about digital and is building a software & media house, and over time our reputation has developed to where it is today.” 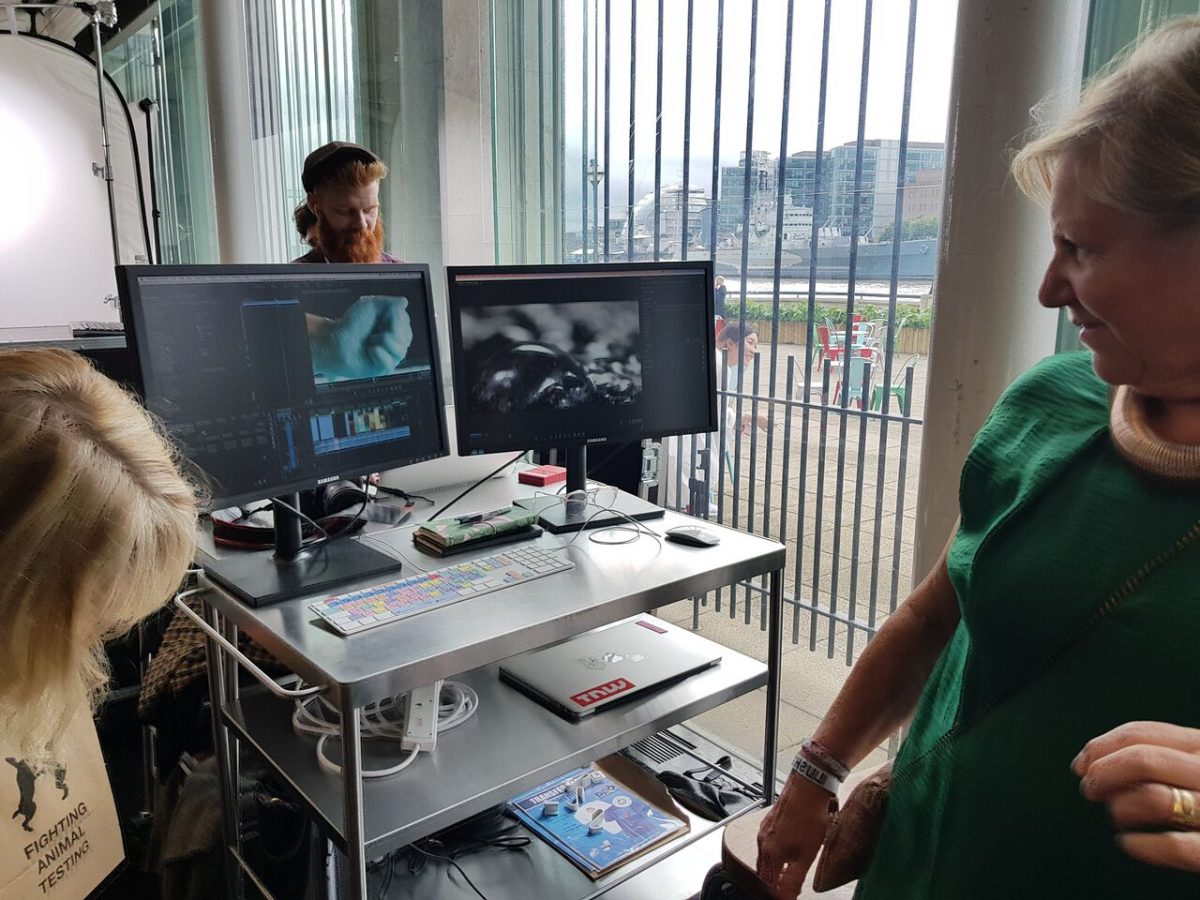 And where it is today involves dabbling with a lot of different tech. At the showcase I spotted 3D printers sculpting intricate bath melts, and a machine that laser-etched soap bars, as well as a fully-fledged media studio, and a setup that captured biometric feedback such as brainwaves to turn it into a relaxing “spa experience” installation.

Now that it has decided to embrace technology, the company seems determined to dabble in them all, and Constantine is particularly excited about the possibilities that Machine Learning and Augmented Reality bring. “Lush is such a tactile brand, and our products are so hands on that having tools that bridge the real world and the digital world is going to enhance everything,” he says. 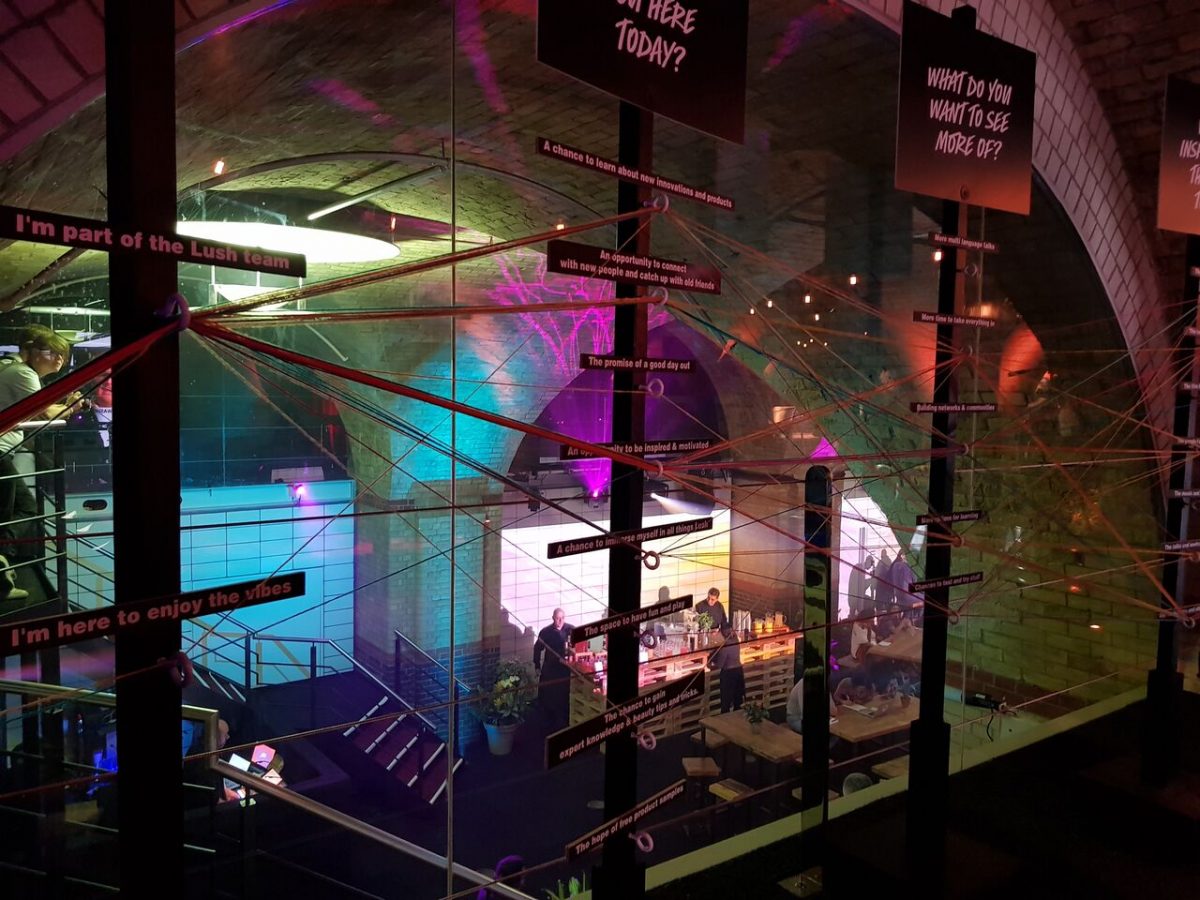 But while it is clear that Lush is keen to incorporate some of its trademark playfulness into its technology, some of the applications I demoed had a much more practical bend. The “Lush Lens” app, for example, used image recognition technology to give users real-time information on their products. They are also looking at how best to incorporate Google Machine Learning APIs to build a “Lush Personal Assistant” functionality into that offering. Which is all really useful, considering that most people are rather unfamiliar with how you go about using things like hair oil, massage bars, solid bubble bath, shower jelly, or a “toothie tab”. 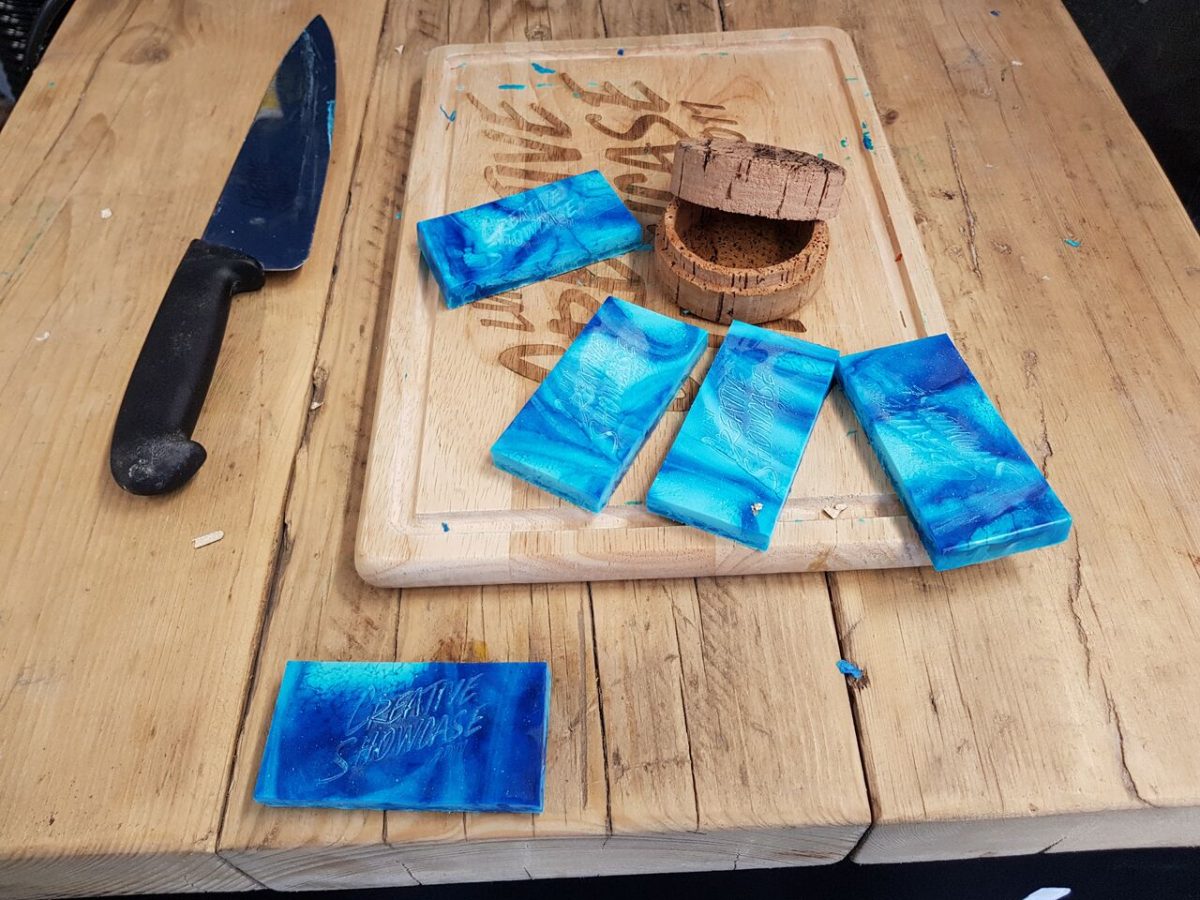 What Lush shows is that in the digital age every business is at least in part a technology business. And the more you embrace that and integrate tech into your company’s DNA, the easier that journey of modernization will be, and perhaps you can even manage to have some fun along the way.

From 3D printing to Artificial Intelligence, old-school companies can go digital too https://t.co/5mxi5ksnp6