Virtual Reality (VR) is really FUN. Go on, if you haven’t tried it yet, there’s no excuse not to at least invest a few dollars on a Google Cardboard viewer to see what all the fuss is about.

Admittedly the technology is far from perfect, but I still challenge you to hold back the giggles of delight that usually come with that initial experience. The possibilities for Virtual Reality to fundamentally transform education are also very powerful.

At The Next Web conference in New York my friend – an avid Barcelona supporter – tried out the Beyond Sports virtual reality simulation, which allowed her to literally step into the boots of her favourite footballer – Lionel Messi. Much delighted giggling (that default reaction to one’s first VR immersion) followed, and suffice to say we were impressed.

At The Next Web conference in New York my friend – an avid Barcelona supporter - tried the Beyond Sports virtual reality simulation, which allowed her to step into the boots of her favourite footballer - Lionel Messi Click To Tweet 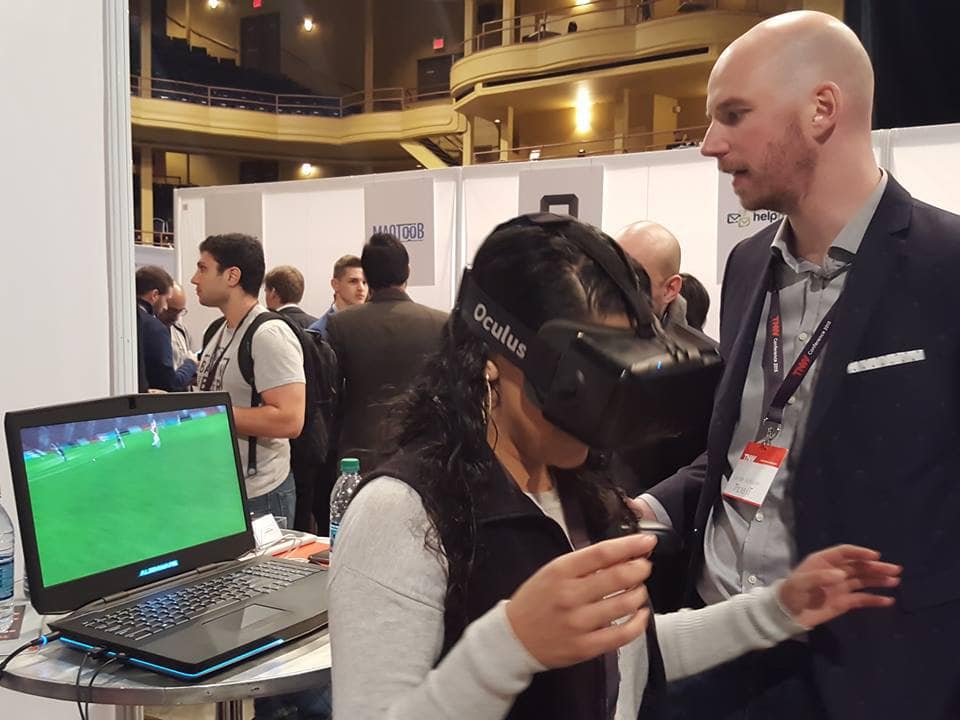 So I caught up with their founder, Sander J Schouten, to find out more about how VR will be a real game changer (excuse the pun) for sports as well as education.

“We develop our simulations based on real match data, and then use tools to create a variety of customized experiences, from professional match analysis to personalised fan experiences and specially tailored training programmes, all in Virtual Reality viewable through the Oculus Rift or mobile VR.”

The sophistication of the Oculus seems a long way from Sander’s first love – an original Atari console. But it was that interest in gaming that also led him to an interest in Virtual Reality, which is why he believes that engaging children with technology in fun ways can have a really positive impact in their education.

This is where that game-changing potential of Virtual Reality really kicks in. You get all the benefits of real-world interaction, but in a controlled environment Click To Tweet 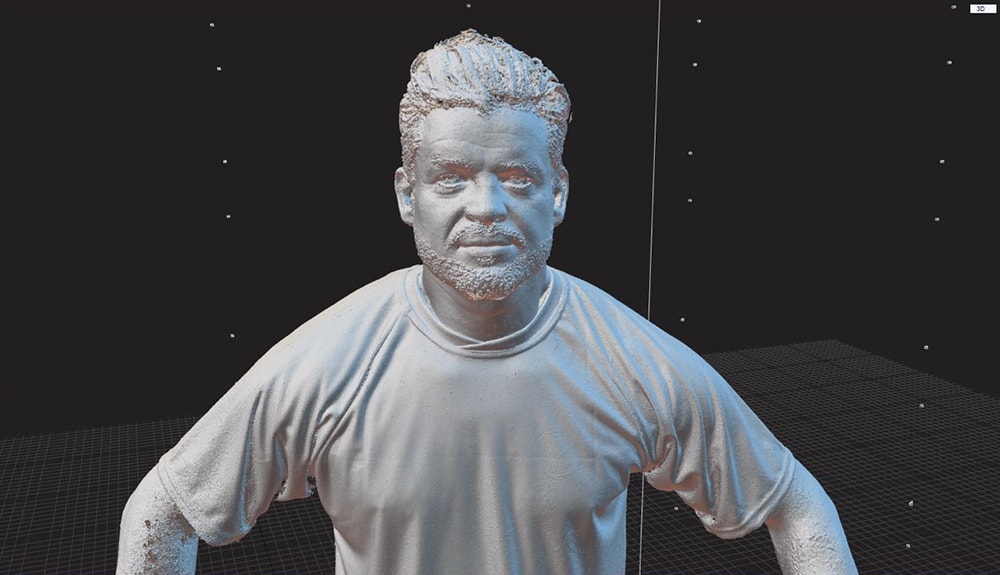 “There’s a really big trend towards gamification of learning, and Virtual Reality immersive environments are going to make those experiences even more powerful,” he explains.

In future he believes there will be much less separation between the “work” and “play” and learning will be a continuous process that blends into our lives, both real and virtual.

“A lot of Sports coaching is based on trying to explain tactics (just think of a coach’s old tactical magnet board in the dressing room) but showing is so much more effective than explaining, and experiencing something first-hand is that much more powerful again.” 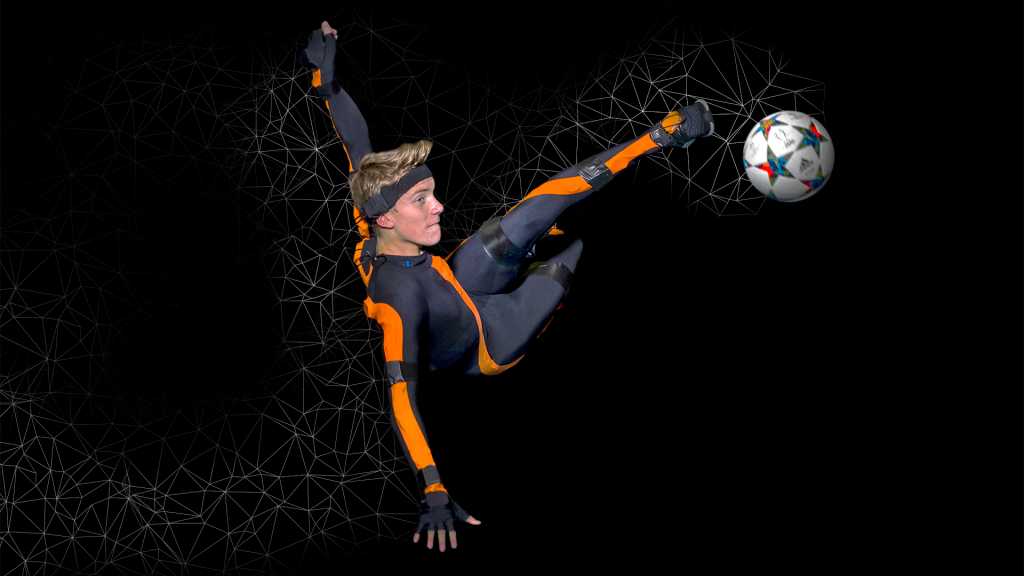 This is where that game-changing potential of Virtual Reality really kicks in. You get all the benefits of real-world interaction, but in a controlled environment. This means you’re able to gather data and adapt your tactics and coaching style much more accurately, in a way targeted to each individual’s needs and abilities as well as to the particular requirements of a club, for example. It is easy to see how this is a no-brainer in sports training, but it is also the broader trend for learning in general, as Mark Zuckerberg’s investment in personalized learning clearly indicates.

Since being founded less than a year ago, Beyond Sports licenced its product to several clubs, but they’re only getting started:

“The potential for VR in sports in endless, but there’s a long way to go yet, specially around improving the visuals and implementing better AI. Our primary focus at the moment is to grow our client base in Europe, focusing first on Football clubs, broadcasters and fans. However others sports will soon follow, and we’re also looking at developing a separate product solely focused on the learning side called Beyond Education, which will be launched shortly.” Watch this space. 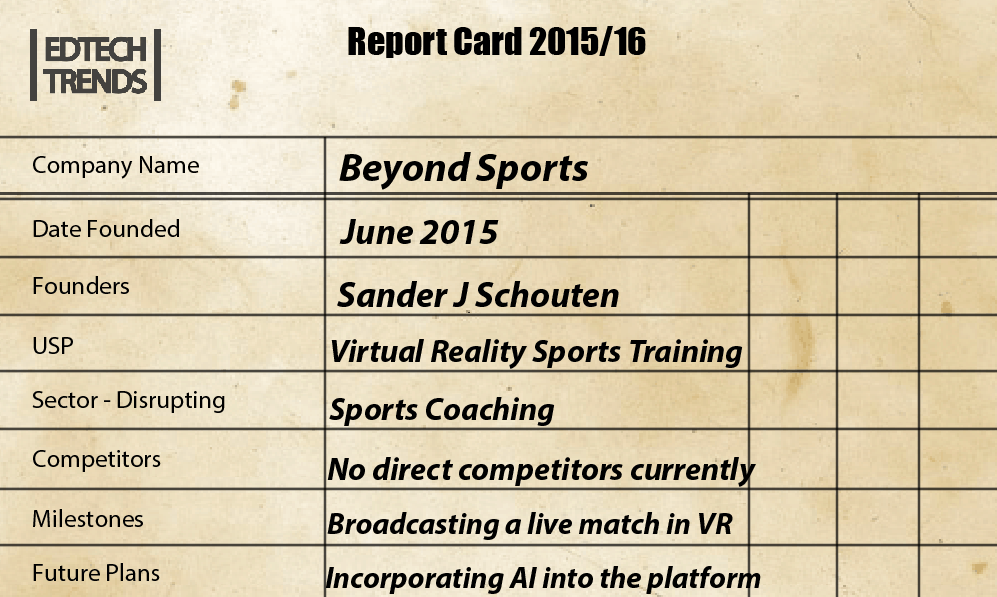