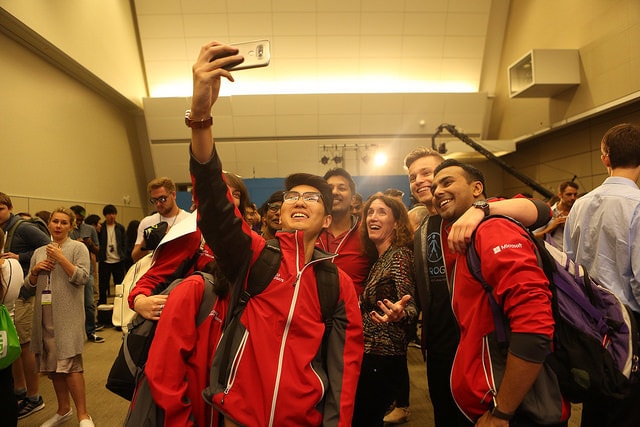 From Mixed Reality to apps that help patients cope with chronic health conditions, students from all over the world pitched their world-changing ideas at the #ImagineCup hosted at Microsoft’s HQ 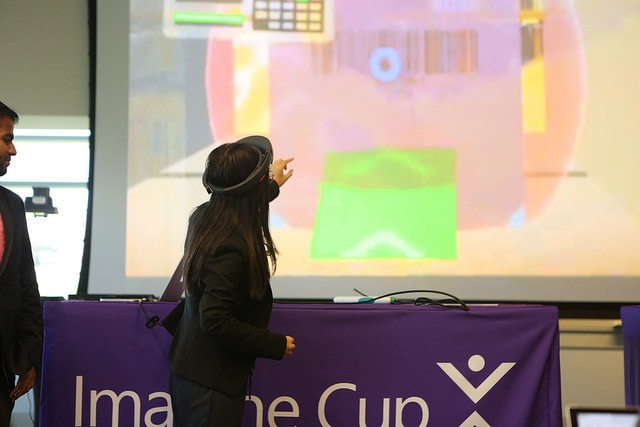 The winners of the 15th anniversary edition of the Imagine Cup were just announced in Redmond this morning. Xglu from the Czech Republic developed an app that gives children with diabetes a cheap, easy and reliable way to measure and monitor their glucose levels.

The focus of the Microsoft Imagine Cup is on taking ideas from concept to market, asking how you create value Click To Tweet

Instead of lugging around bulky batteries and embarrassing looking medical equipment, kids have small, cute attachment (about the size of a business card) which links to smartphones and takes accurate measurements in seconds. 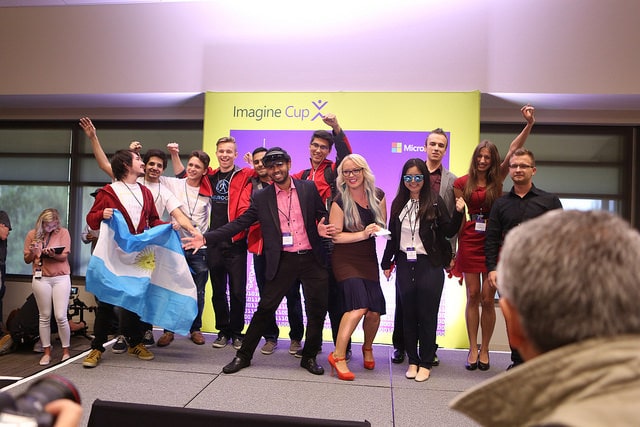 Not only that, but the whole process is turned into a game, where children collect strawberries as they complete what – let’s face it – is not traditionally a fun task, i.e. pricking your finger and taking blood. And because all the data is loaded automatically to the cloud, it gives both children and parents a much better way to monitor their condition in the long term. 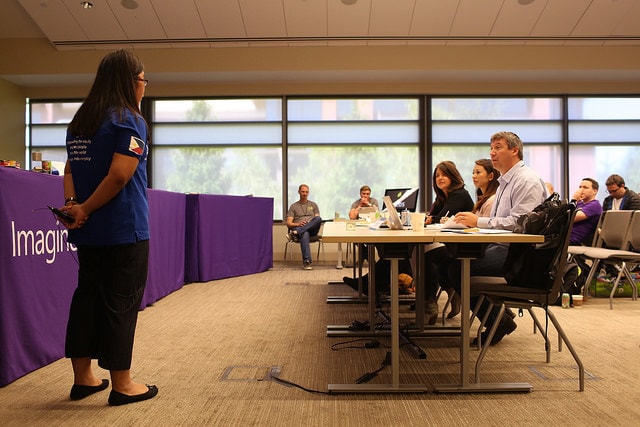 And this was far from unique to Xglu, as this year’s Imagine Cup was very much a cloud-first competition, with all teams required to incorporate it into their projects and $125,000 Azure grant awarded to the winner in addition to the $100,000 prize. 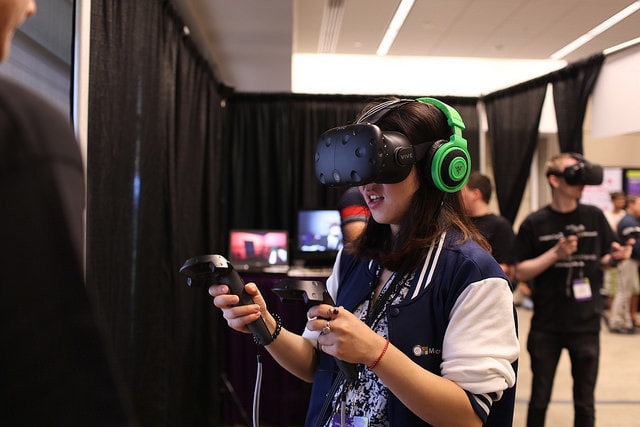 Over the last fifteen years the Imagine Cup program has involved over two million students from over 190 countries, but this is about much more than a bunch of clever ideas competing for a cash jackpot. After two days of watching impossibly clever young people pitch and demo every kind of tech, it became pretty clear that they – and their hosts – meant business. 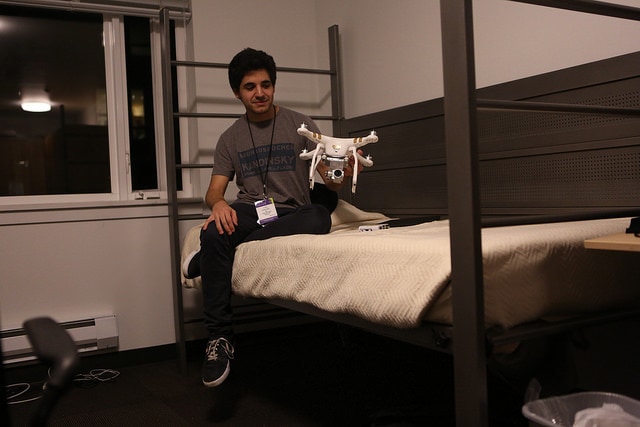 This is not an accelerator, and these budding entrepreneurs are not officially competing for funding (although doing well here certainly won’t hurt their chances) but the focus is on taking ideas from concept to market, and asking the tough questions about how do you create value from a product, as Anthony Salcito – Microsoft’s Vice President of Worldwide Education – explained:

These ideas are enabled by real needs, and we want to move beyond specific narrow solutions towards those which have a much broader impact.

Small problems often add up to a lot of wasted time; A point that the team from Morocco – who had invented a solution to help match drivers with the nearest available parking space – drove home when they told the audience that the average Parisian will lose a year’s worth of their lives looking for parking spaces. 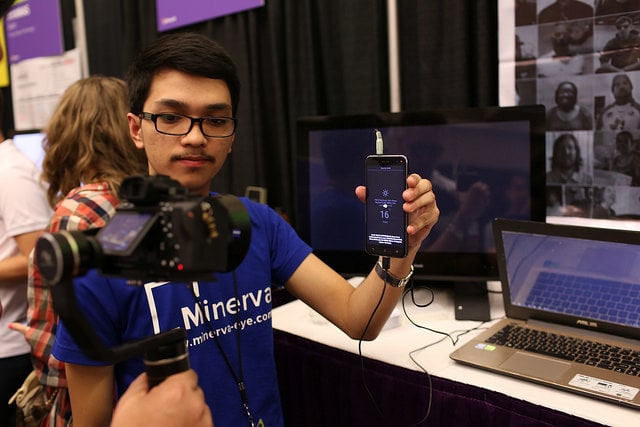 One thing I found rather refreshing was seeing that different teams were often working on very similar projects. There were two apps (Blink and Orai) which offered personalized feedback to improve a user’s public speaking skills and at least 3 teams (From Brazil, Mexico and the US) focusing on analysing and monitoring water quality, which can have high impact on farming, aquaculture and disease prevention.

It’s not so much about coming up with a unique idea, but executing it in the real world Click To Tweet

At the end of the day that’s a much more accurate reflection of how the tech ecosystem actually works. It’s not so much about coming up with a unique idea, but pushing past that “Eureka” moment, putting in the hard graft, and executing it in the real world.

Continue reading on The Next Web

Microsoft wants students to have their heads in the cloud https://t.co/1l3Obcn0ar