Magic Leap finally materializes into a product some of us can actually buy, yet the real test will be whether developers take the bait. 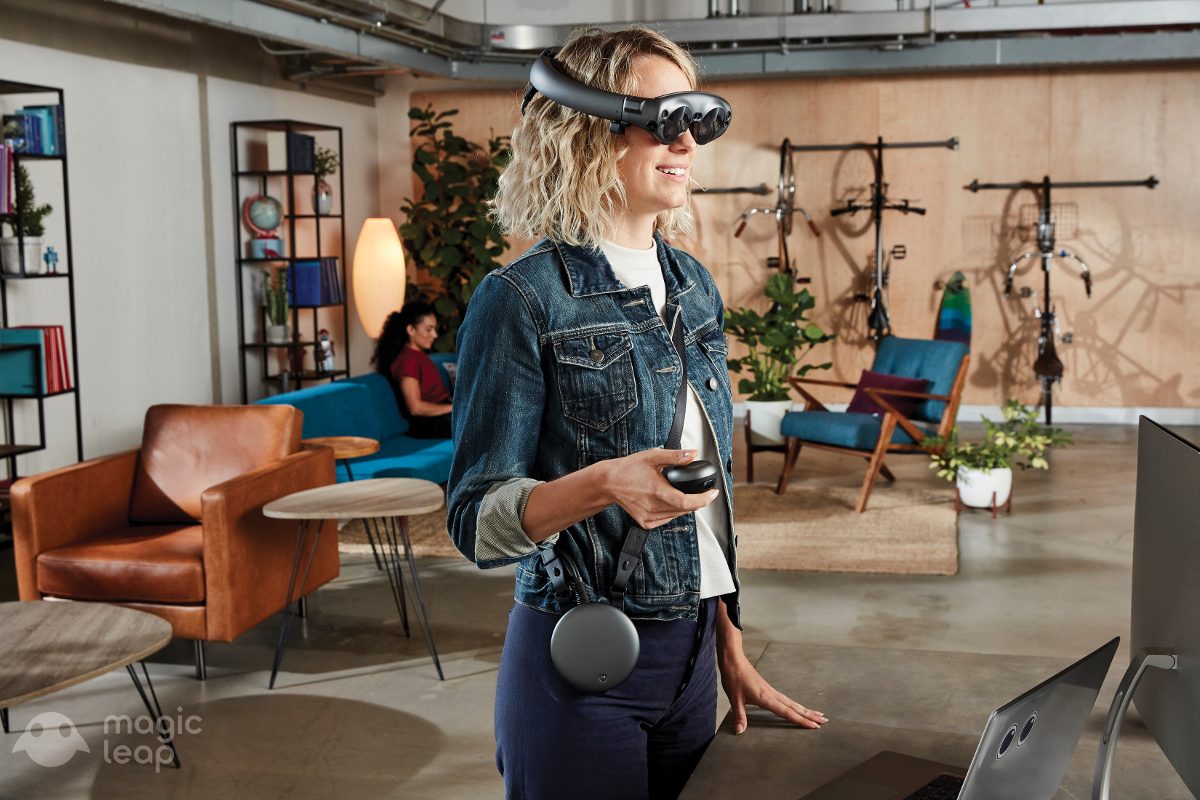 There are plenty of players like Microsoft HoloLens and DAQRI which consistently deliver not only cool demos, but real use-cases for holographic Mixed Reality Click To Tweet

With a final fanfare of unnecessary theatrics, it seems like people will now be able to get their hands on this elusive Augmented Reality headset, so developers can start making their own reality with Magic Leap One Creator Edition.

I first heard about this ridiculously well-funded start-up (investment clocked so far exceeds $2.3 Billion)  some eons ago in Tech Terms. It seemed an exciting proposition back then, sold mainly off the back of some very cool concept videos cooked up by New Zealand-based special effects company WETA (you know, the one from all the Lord of the Rings films). But things have since soured considerably, and I became quite fed up with it all, specially as there were plenty of other players like Microsoft HoloLens and DAQRI which were consistently delivering not only cool demos, but real use-cases for holographic Mixed Reality.

There’s only so much “we know something you don’t know” you can take before it starts to become annoying, but Magic Leap simply would not take a hint. And although Wired reports that Magic Leap’s CEO and Founder Rony Abovitz now recognizes that they were arrogant, I’m yet to see a significant change in attitude. 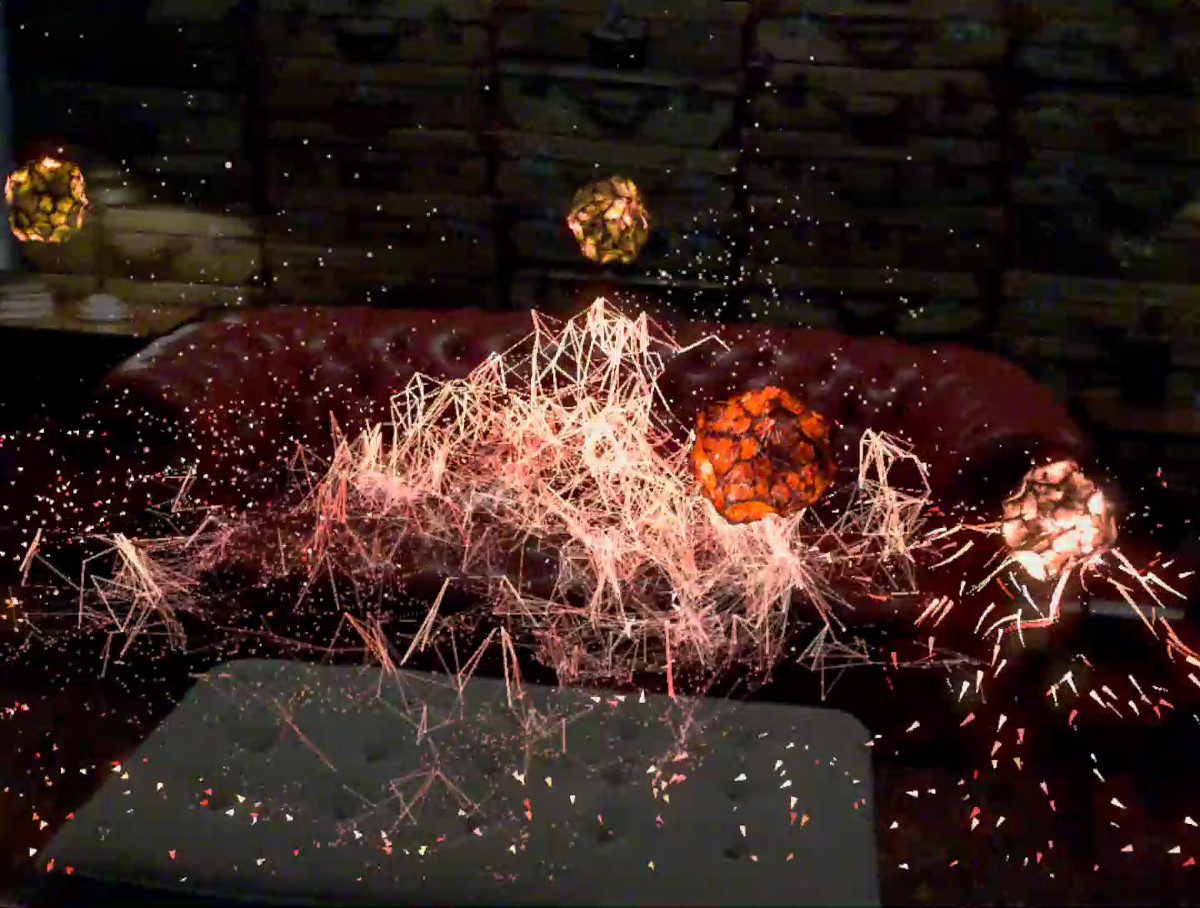 Although Magic Leap’s CEO and Founder Rony Abovitz now recognizes that they were arrogant, I’m yet to see a significant change in attitude Click To Tweet

What we have seen is that – based on the documentation and photos released – the headset has to be tethered to what looks like a Diskman (kids, you’ll laugh, but back in the olden 90s we used to play these things called CDs…) and the FOV (Field of View) is only slightly larger than that of the HoloLens. Considering how much flack Microsoft gets for its FOV, it seems unfair to cut Magic Leap any slack on that.

If Magic leap truly wants to turn a corner and get some goodwill behind its product, It’s not just about offering journalists demos without ridiculous restrictions, but about embracing openness and collaboration. The proof of that pudding will be in how they foster their community of developers and creators, something that Microsoft has done very well with the HoloLens.

That process starts in earnest today, as Magic Leap One Creator Edition becomes available to interested developers, as long as they live in one of the pre-selected cities to which they deliver and have (at least) $2,295. Once again, a transparent list of these cities is not provided, you have to type in your postcode and see if you qualify – I typed in my Idaho one and was not at all surprised to get a “computer says no” response. 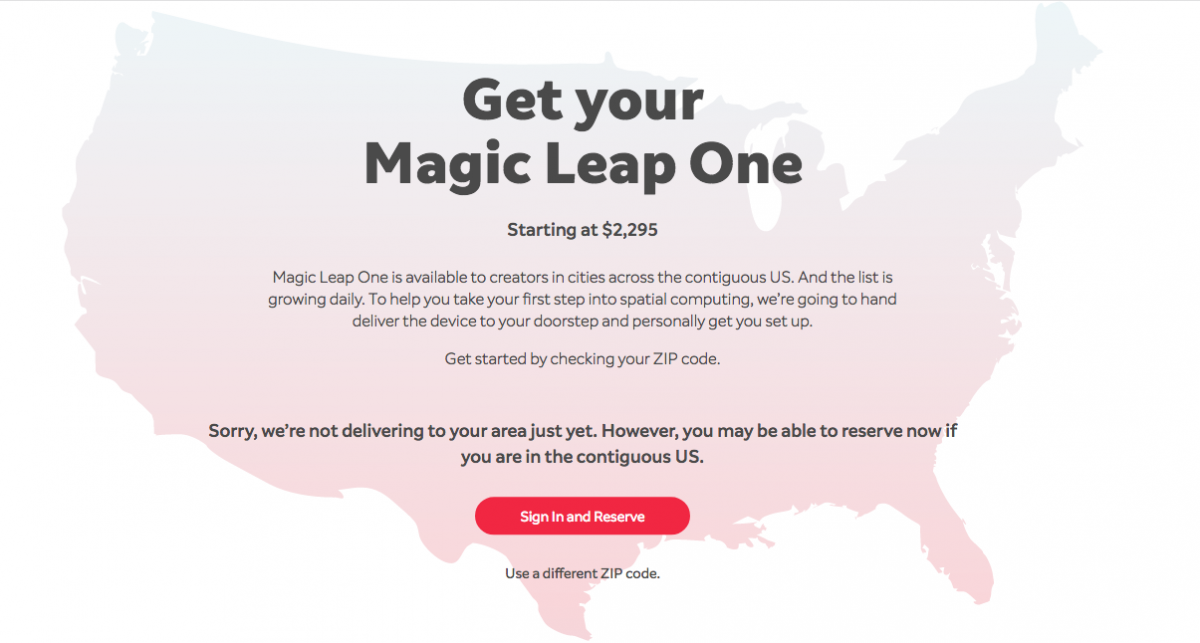 If Magic leap truly wants to turn a corner and get some goodwill behind its product, It’s not just about offering journalists demos without ridiculous restrictions, but about embracing openness and collaboration Click To Tweet

Of course, all that said, should I finally receive an invitation to “join the magicverse” (i.e. get a hands-on demo of the device and some real content as opposed to polished concept videos, selected renders or descriptions by other journalists who had so many restrictions placed on their reporting as to make their articles sound like hollow promo pieces) I’ll take it, even if those glasses are sure to make me look like a Minion.

Because if there’s one thing that reporting on immersive tech has taught me is that there really is no substitute for experiencing it first-hand. And you’ll forgive a multitude of sins if things actually manage to blow your mind. We shall see.

Ultimately, no matter how dorky a HMD looks, if the experience is cool enough we’ll put up with it, at least for a while. So it’s imperative for Magic Leap to not only attract the best creative talent – i.e. developers – but to support them in producing a broad range of awesome content.

It’s a huge challenge for the company, given the fact that Magic Leap One is quite expensive, and not widely available, at least not yet. Also, it is unclear what the company’s strategy for content actually is. Whereas the HoloLens was crystal clear about its focus on building industry/corporate partnerships, Magic Leap seems to be primarily focusing on the gaming market.

The problem with that is that while we all love games, if you’re marketing this as a consumer entertainment device, the current price tag is much too steep, by a very long way. For industry clients such as Mercedes Benz, however, the devices are great value for money in the context of making their training and quality control procedures much more efficient.

Ultimately, no matter how dorky a HMD looks, if the experience is cool enough we’ll put up with it, at least for a while Click To Tweet 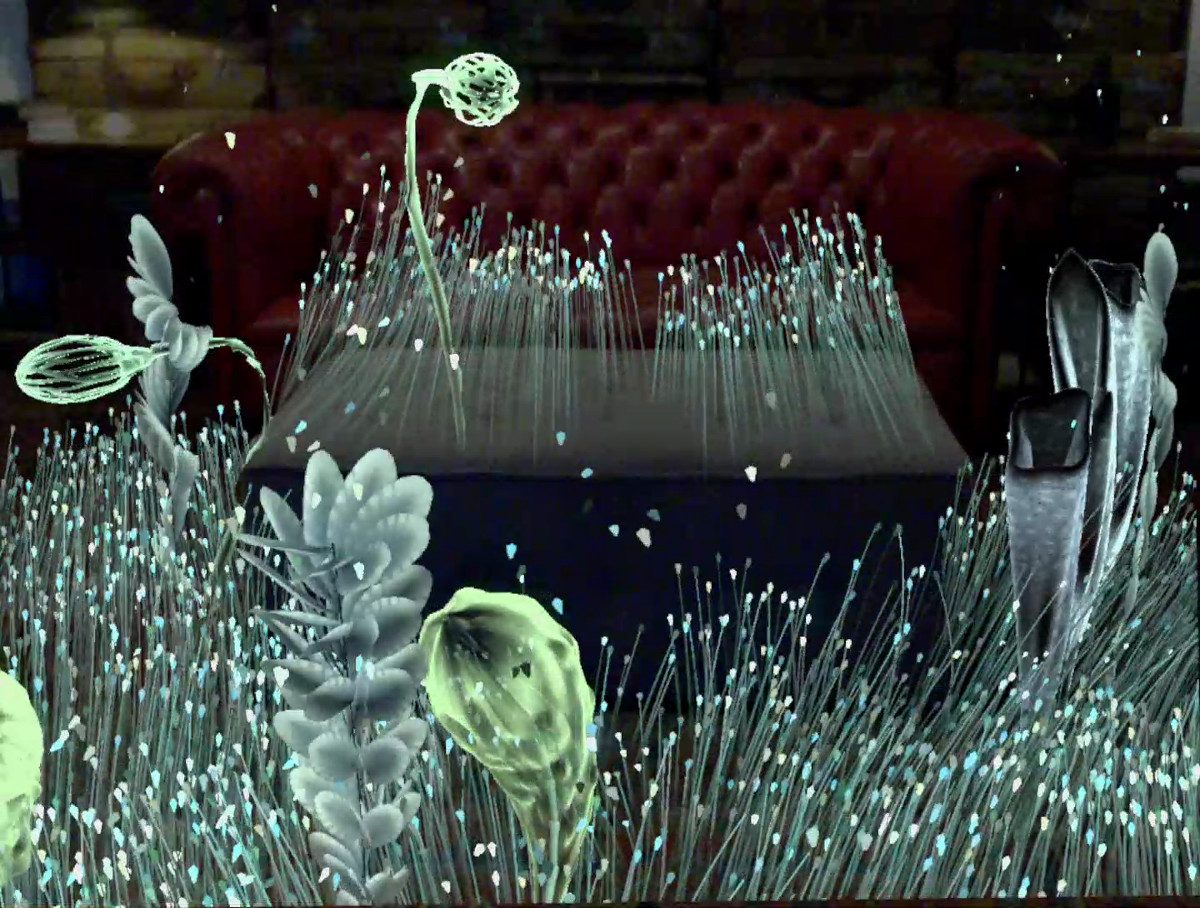 While we all love games, if you’re marketing a device such as Magic Leap One as a consumer entertainment device, the current price tag is much too steep, by a very long way Click To Tweet

High-level partnerships with publishers might be one way for Magic Leap to start building that content pool while reaching out to a wider audience, and they seem to have got off to a promising start on that front with The New York Times announcing today that its immersive journalism will be available on Magic Leap One Creator Edition. They are so far the only publisher with an experience available on the platform.

“The Times’s first offering for Magic Leap One is a Mixed Reality version of its immersive report inviting readers to explore the damage caused by the Fuego volcano eruption in the Guatemalan village of San Miguel Los Lotes. Through MR and accessible via Helio, Magic Leap’s web browser for 3D and spatial web experiences, The Times is able to transport a life-sized piece of the scene to readers, conveying the scale of this natural disaster in a visceral way,” its statement read.

Readers can experience an augmented reality version of this feature in the “Immersive (AR/VR)” section of the NYTimes app on newer iPhones and iPads and on Android phones. The Times’s collaboration with Magic Leap marks the next step in its continued exploration of immersive journalism, and innovation in visual storytelling which included NYT VR, VR documentary “The Displaced” and the distribution of more than one million Google Cardboard headsets to Times subscribers.

“As we continue to integrate new forms of storytelling, like mixed reality, into our news report, we are able to bring Times journalism to readers in a way that makes it more immediate than ever before,” says Steve Duenes, assistant managing editor at the NYT.

Magic Leap is finally out, but do we even care? https://t.co/aiv2CkWnPc