There is a growing plethora of Industry 4.0 use cases for Immersive Technologies, and companies like Microsoft have partnered with various developers to launch collaborative and remote assistance applications.

Tech like Virtual, Augmented and Mixed Reality leverage cognitive embodiment to reinforce learning, which works particularly well in scenarios such as medical training which involve the performance of both mental and physical tasks. 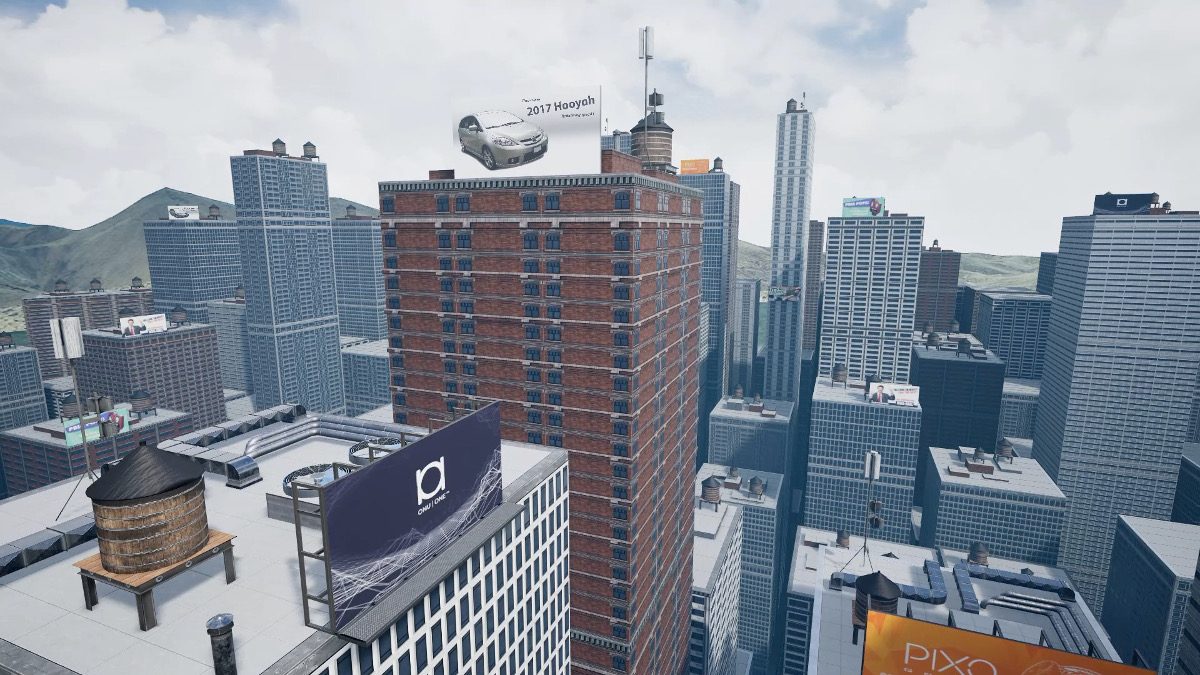 So it’s really not surprising that so many companies, from Homeland Security to KFC, are now jumping on the bandwagon and embracing various forms of virtual training experiences. Where Detroit-based start-up PIXO VR says they have an edge, however, is in providing what they term as “behavior-changing narratives” in AAA-game quality, and all ready to use in a complete end-to-end, supported package.

This is important because many companies still approach these technologies with a mixture of bewilderment, caution and trepidation. What is needed, according to PIXO VR’s CEO Sean Hurwitz, is a viable path for integrating those solutions within organizations and their training programs. Which is where he hopes their recently announced partnership with HP will lead.

HP is one of the companies that have been steadily increasing its focus on VR hardware products in the past few years. In addition to producing a Windows Mixed Reality Headset, it markets a tetherless VR Backpack and has now developed a new HP Z series of PCs designed specifically for VR with the computing power to allow for high frame rates, comfort and freedom of motion required for the complex and graphics-rich scenarios offered by PIXO VR.

“With VR, we’re talking about an immersive experience, so superior UX is essential. That’s key; VR isn’t just ‘something else it can do’ our software allies at PIXO VR have designed their VR experiences to run at industry-best frame rates with industry-best visuals, and great software can only achieve its full potential on great hardware, and vice versa. Both ends are absolutely critical,” says Spike Huang, VP of Virtual Reality and Gaming at HP. 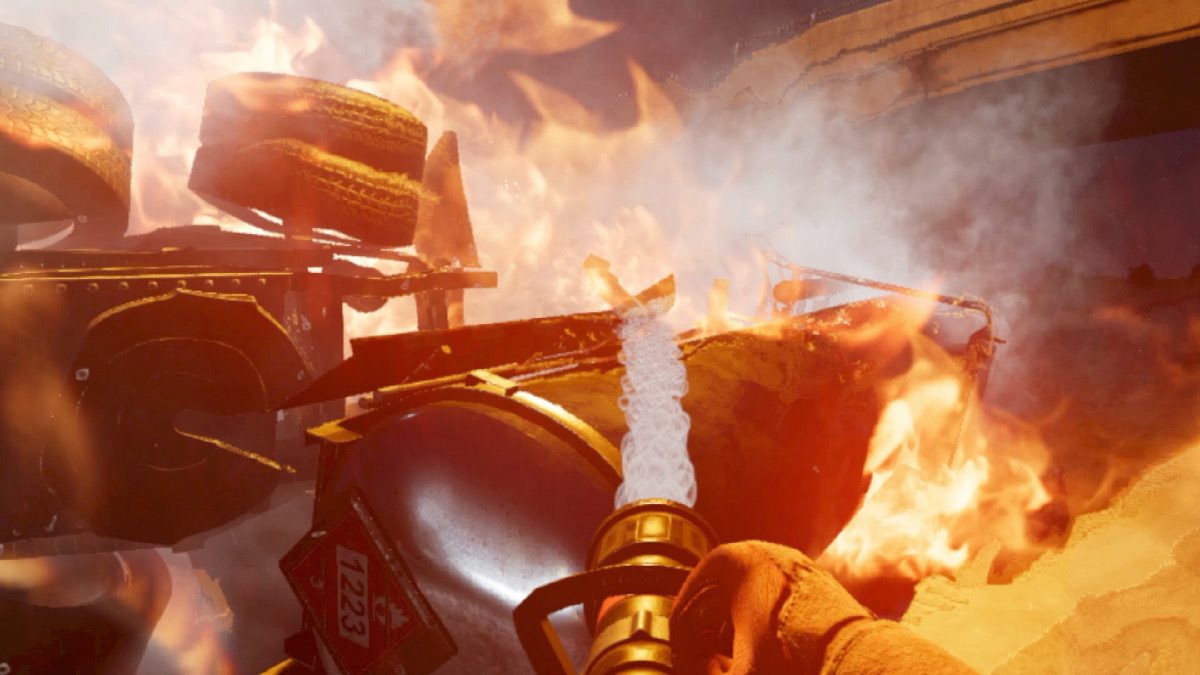 “For decades, people have dreamt about VR’s endless potential, but the way forward to actualizing it has been uncertain. With something that promises to change society, it’s natural we ask big questions. But the first questions that must be asked and answered are practical ones: where does it start? How can it deliver immediate value, such that the momentum to adopt the technology becomes irresistible?”

Huang says that for a number of challenging verticals such as First Responder training, the gains in terms of cost, risk, efficiency and performance can all be significantly improved with the adoption of VR Training.

“The opportunity is vast and still largely untapped, but the imperative is to focus on need. With VR Training, we can deliver real impact for real people and businesses—not tomorrow, but right now. With VR Training for enterprise, we see a perfect launch pad to get there, to arrive at universal adoption. The first rule of invention, and by extension, innovation, is: find a need and fill it. With VR Training there are so many needs we can address for global business.”

Games and other entertainment-focused experiences tend to grab the limelight with VR a lot, but these are the sort of practical applications that will really carry the technology through to the next stages, as the ROI they bring will encourage continued investment in both hardware and software so that eventually we might not actually be able to distinguish between experiences where you’re learning, and those where you’re having fun. Come to think of it, there’s no real reason why the two should be mutually exclusive either. Might just be me, but some of the most fun I’ve had in the past couple of years was with some of these enterprise applications. At the end of the day, separating work and play is increasingly becoming an outdated concept, and that’s a good thing in my book.