Microsoft believes we are standing at the threshold of the next revolution in computing, and that this revolution is Mixed Reality. In another sign of their commitment to MR, the company just announced it’s opening two new dedicated studio facilities in the US and UK.

“We are expanding our investment in technologies that enable the broader ecosystem to create for Mixed Reality worldwide. Our goal is to reach and support partners, creative agencies, studios, application developers and others to help them create the most immersive mixed reality content possible.” Says Liz Hamren, Corporate Vice President Microsoft Mixed Reality in a recently published blog post.

These studios enable creation of holograms that can be used for a range of mixed reality experiences, from 2D screens to fully immersive VR. At their Mixed Reality Capture Studio in Redmond, Microsoft has captured thousands of performances over the past 7 years – musicians, athletes, actors, educators, dancers, and even animals – with a few notable ones including Star Trek legend George Takei and real-life space explorer Buzz Aldrin. The goal is to build a vast resource of high-quality holographic assets and ultimately make holographic capture accessible to Mixed Reality creators everywhere.

I saw some of the results from that in action at Microsoft Build earlier this year, where Cirque du Soleil performers captured at the Redmond studio made an impressive appearance on stage.

Microsoft is also expanding its studios globally, with its first licensed holographic capture facility – Dimension – opening in London in partnership with Digital Catapult and immersive media company Hammerhead. Billed as the most advanced volumetric 3D capture studio in Europe, Dimension is a state-of-the-art volumetric and 3D capture studio that harnesses six years of Microsoft research and provides a world-class facility for the rapidly growing immersive technology and content sector.

With over 460 UK companies working in augmented and virtual reality, Dimension provides volumetric and mixed reality video capture that will produce content which can be used in both 2D and immersive media. The studio has no fewer than 106 cameras capturing life-like quality and thus delivering a much higher level of realism.

“We are delighted to bring the world’s most advanced immersive technology to the UK,” says Dr Jeremy Silver, CEO of Digital Catapult. “Dimension enables production of extraordinarily life-like digital assets, making stories, experiences and applications even more compelling. Compared to current animated content, the potential impact of truly lifelike VR/AR/MR experiences is enormous, putting the UK at the heart of the immersive industry.”

Dimension has valuable applications across many industries, including games, TV, film, fashion, digital manufacturing, health and education. The studio will be working with broadcast partners like Sky VR to produce experiences across drama, sport and documentaries. Production and animation houses can book the studio on a commercial basis. It is also available to researchers working in the field, to further push the boundaries of immersive content and experience.

“Dimension is the first studio to license our Mixed Reality Capture Technology and take it to a global scale,” said Steve Sullivan, General Manager at Microsoft Mixed Reality Capture Studios. “This partnership aligns two of the UK’s most respected immersive content innovators to create more human moments in the experiences they deliver across a range of mediums.”

Other such licensed studios are expected to follow worldwide, and Tech Trends will be checking out these shiny new facilities first-hand at the earliest opportunity, so be sure to watch this space! 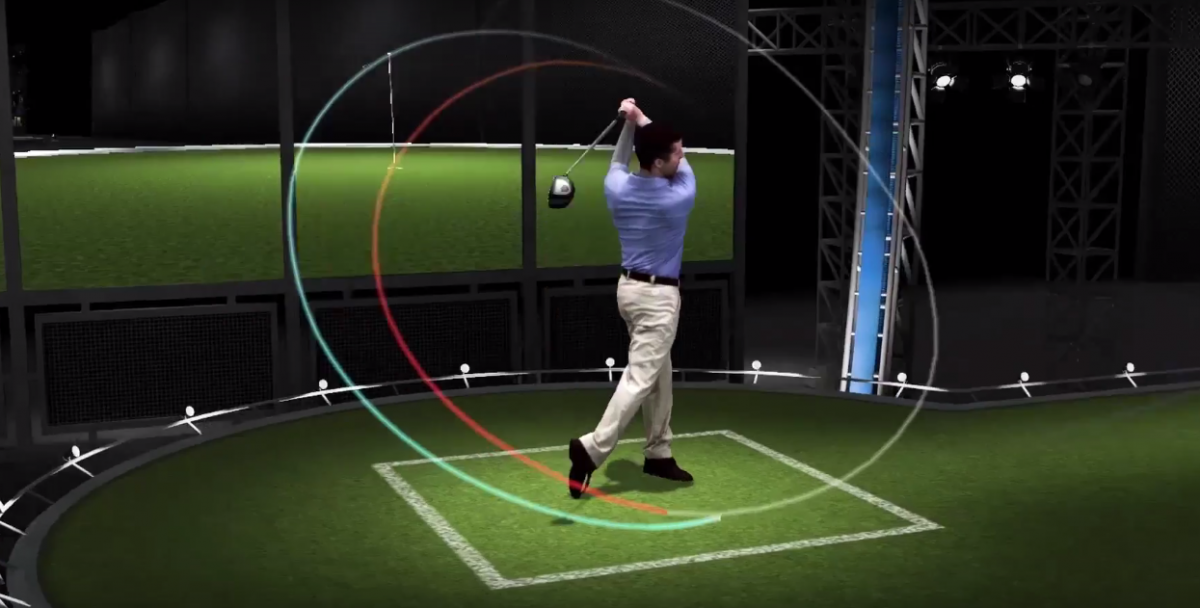