A Dutch tech company is on a mission to reinvent urban cycling.

And if what we’ve seen at VanMoof’s latest launch in London is anything to go by, they might well be on their way to achieving their lofty goal.

People don’t really need to be sold on the advantages of getting on your bike where it comes to urban mobility. Compared to driving, cycling is better for the environment, cheaper, less issues with parking, and any time there is traffic you’re likely to get to your destination sooner than the cars anyway. And unless you really enjoy getting up-close and personal with random strangers every day, commuting on public transport can quickly lose its appeal, even if we forget about price rises, strikes and random delays.

Compared to driving, cycling is better for the environment, cheaper, less issues with parking, and any time there is traffic you’re likely to get to your destination sooner than the cars Click To Tweet 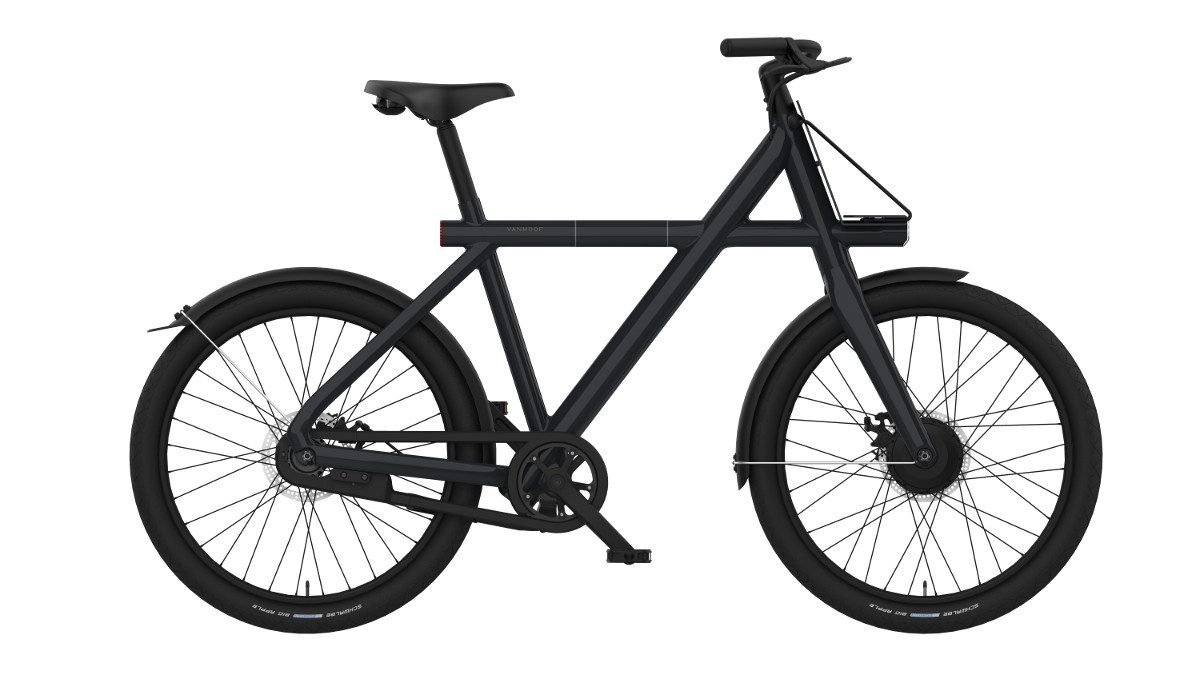 Yet there are also some issues – ranging from minor annoyances to big problems – that put some folks off cycling too. Exercise is great, but arriving to work all sweaty can be a problem if you’ve got a meeting first thing, or if your employer doesn’t offer proper shower and changing facilities, for example. Then there’s the issue of where to store your bike so it doesn’t get stolen, and safety and maintenance concerns.

That’s why brothers Taco and Ties Carlier started VanMoof back in 2009. To solve all the problems that were stopping ordinary folk from using bikes as their primary city-based mode of transport, just as people do in their native Amsterdam.

From the start, the remit was to be different from any other bike company out there. They avoided hiring people from the industry because they might be reluctant to break the rules and innovate, and they decided that they would make a premium, cool – yet affordable – product to sell directly to consumers, building a global community of fans. Think Tesla, but with fewer wheels.

” To compete at that level, we had to make everything better, faster, simpler, and more convenient. We’ve seen similar business models in the tech industry, but for the 100-year-old bike industry, this is pretty disruptive,” says VanMoof Co-founder Ties Carlier. “We’ve changed everything from design, to production, to the entire consumer experience. We strive to invest as much as possible into the product, and then get it directly to the rider – more bike, less BS.”

If anything shows that there was definitely a gap in the market for that, is the fact that when the VanMoof’s Electrified S2 & X2 became available for pre-order, 6000 people signed up without ever having seen it. That makes it the most successful pre-order launch in cycling history at over €15m so far. That’s certainly impressive, but not really that surprising if you consider how the e-bike market is booming, with global sales predicted to grow by over 60% to $8.5 billion by 2025.

When the VanMoof’s Electrified S2 & X2 became available for pre-order, 6000 people signed up without ever having seen it Click To Tweet 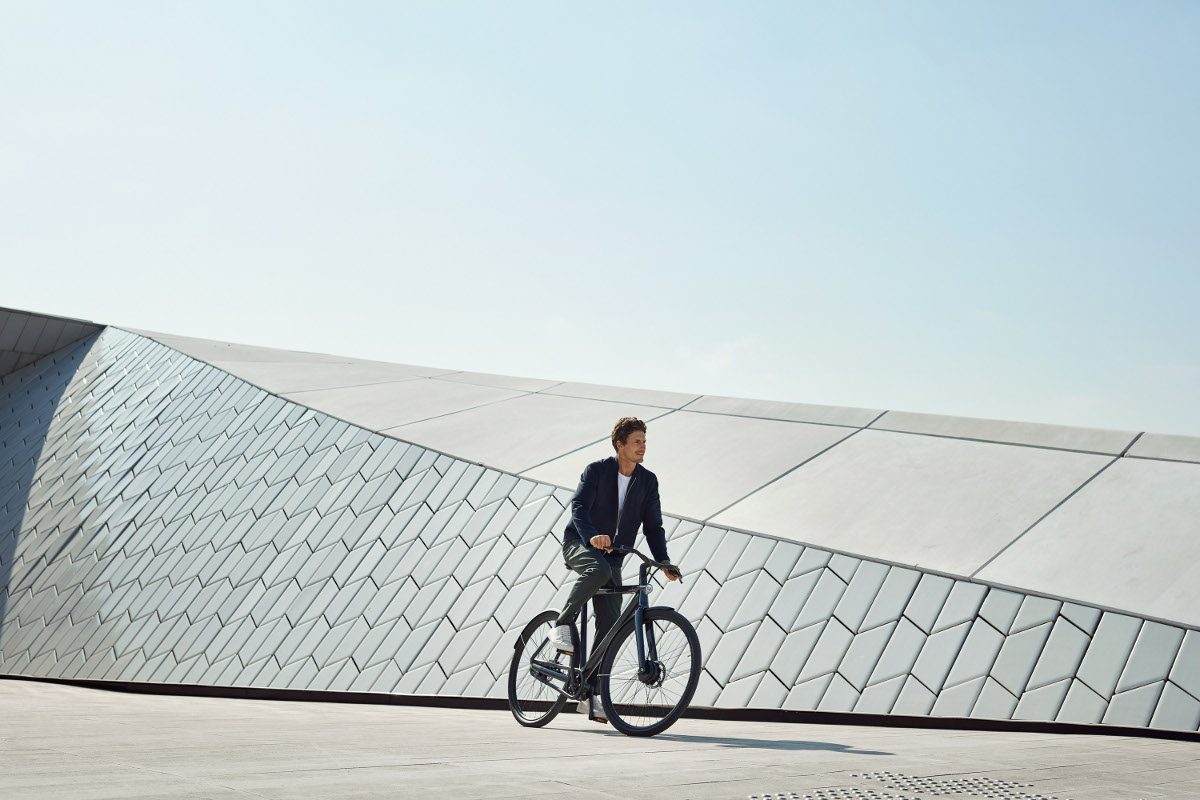 In the years that followed, VanMoof has indeed built that loyal following (and you know you’re at the cool kids’ table when you get David Beckham to take a ride on your bike) with stylish design as well as a some deliciously geeky features to go alongside inherently practical ones. I particularly enjoyed the demo of the alarm system, which features an animated skull so full of malevolent personality you’ll be tempted to name it (at least I would. Skeletor, anyone?) 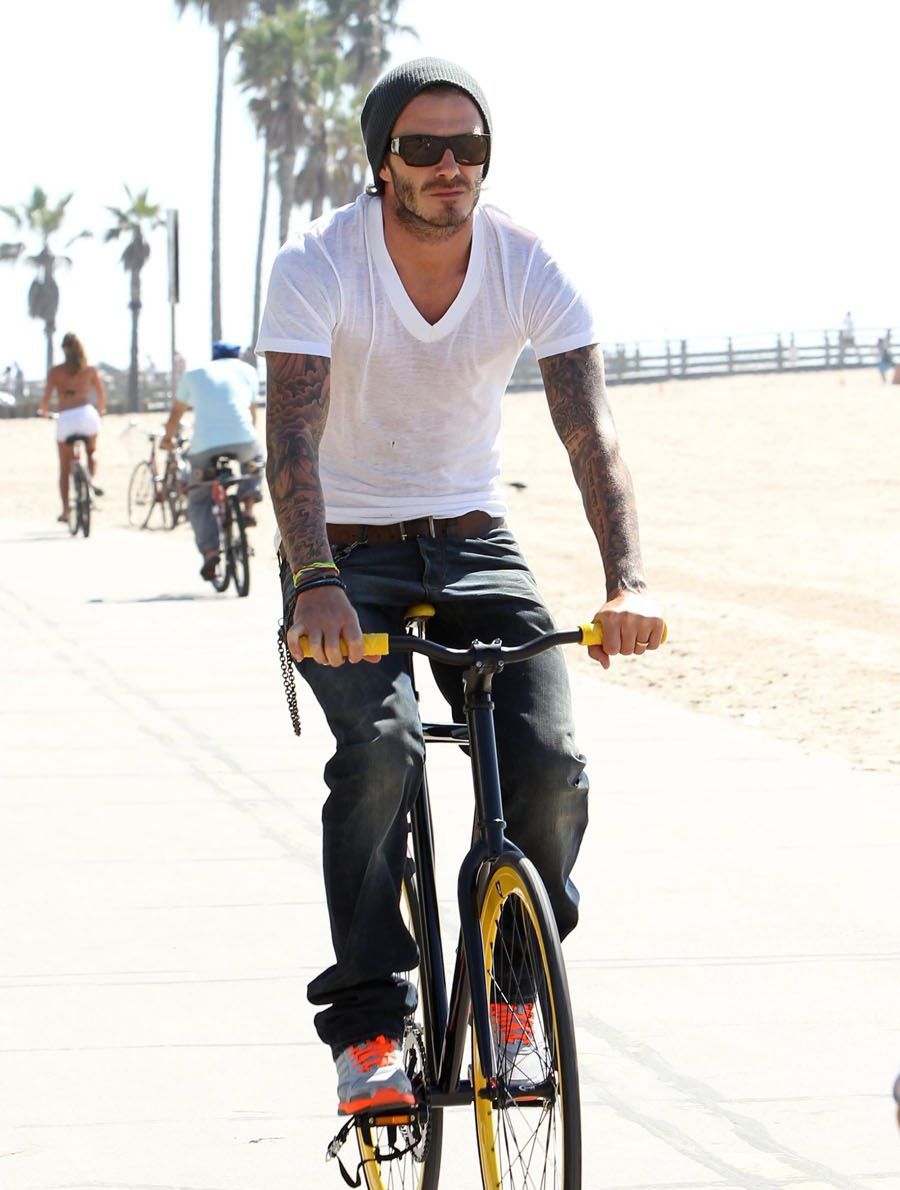 But even if you’re not down with your pop culture 80s references and literally have trouble telling one end of a bike from another, you’ll still probably like the seamless, idiot-proof and utterly intuitive features of the VanMoof bikes. For example, the bike connects to your phone via an app and instantly recognizes when you approach it, unlocking itself without any need for you to rummage in your bag for keys or struggle with a padlock.

The e-bike market is booming, with global sales predicted to grow by over 60% to $8.5 billion by 2025 Click To Tweet

And although there are plenty of existing features to delight current users, there are also enticing possibilities that spring to mind for future iterations, such as integration with maps and navigation apps (as someone with no sense of direction, I can also tell you that a display which indicated which way I should turn to reach my destination would be a godsend) and perhaps the ability to personalize the sound of the bell, much as you would a ringtone. In fact, I believe I would probably have mine set to this “get out of the bike lane” tune by an anonymous cycling hero that went viral a while back…

So let’s delve into the tasty features of the Electrified S2 and X2:

The VanMoof bike connects to your phone via an app and instantly recognizes when you approach it, unlocking itself without any need for you to rummage in your bag for keys or struggle with a padlock Click To Tweet 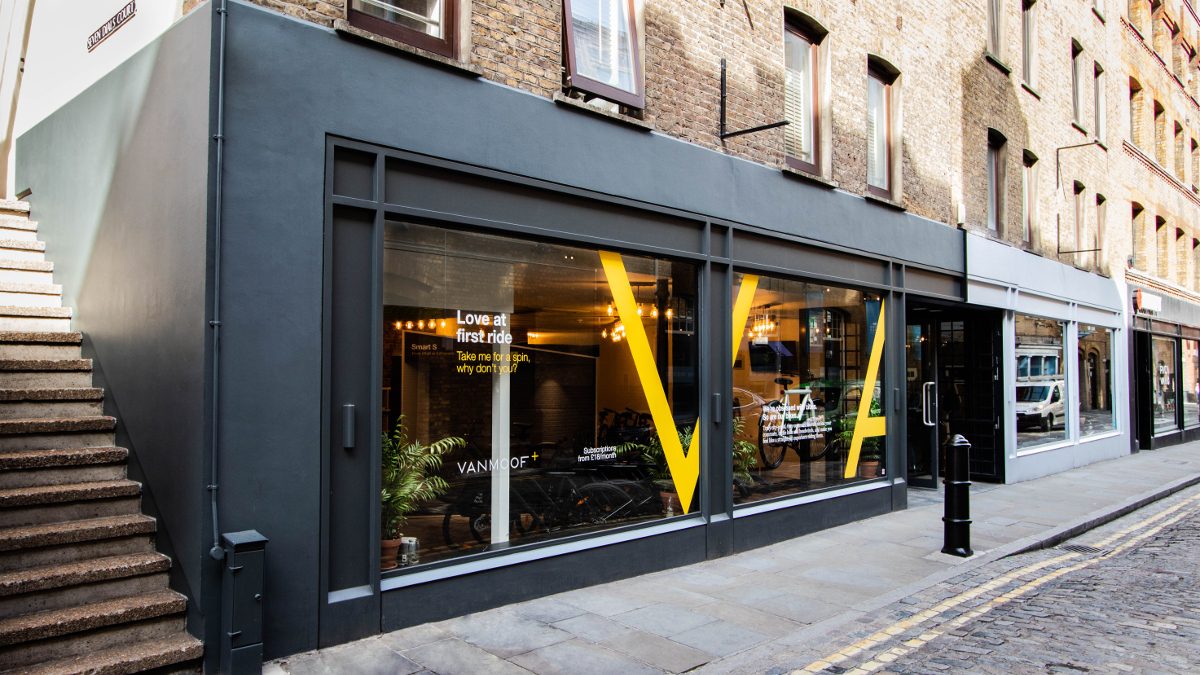 Having seen the strong trend towards smart mobility in places like Holland, I don’t find it surprising that this has been created by a Dutch company. What I do find encouraging is how it’s resonated all over the world already, with VanMoof opening brand shops not only in Amsterdam, but also in London,Paris, Berlin, Tokyo, New York, Taipei and San Francisco.

Having seen the strong trend towards smart mobility in places like Holland, I don’t find it surprising that this has been created by a Dutch company Click To Tweet

You can still reserve the VanMoof Electrified S2 & X2 at vanmoof.com for £100, with a current delivery window of Dec-Jan (just in time for those new year resolutions and rail fare increases). Early bird riders will enjoy an £800 discount on the list price of £3,198, paying the balance of £2,398 before the bike ships. And although that does sound like a lot of money, compared to a car or high-end bike it’s actually pretty reasonable. As someone who used to commute by train, I can also attest to the fact that it is significantly cheaper than a yearly season ticket from some popular London commuter destinations, so I can see this taking off in a really big way. You heard it here first. 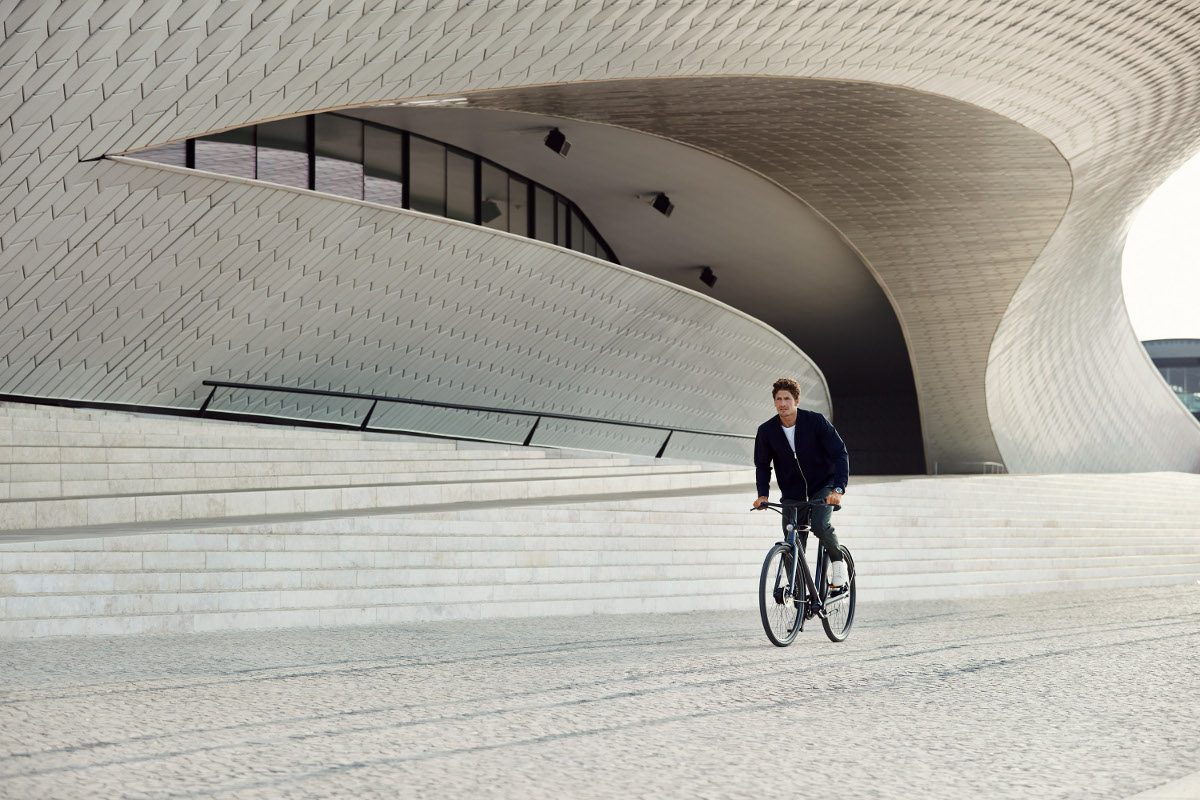