Virtual Reality is perfect for creating beautiful space simulations, and there’s no reason why they shouldn’t educate as well as entertain us.

There is definitely a growing trend towards space-based VR experiences, From outlandish ideas involving sensory deprivation chambers housed inside a Burning Man art installation to the location-based VR experience launched as a partnership between NASA and Samsung in commemoration of the Apollo program’s 50th anniversary, to multiplayer moonwalks and actual astronaut training simulation tools. Part of the reason for this space-fever is that VR really is at its best when it allows you to experience something that would be impossible otherwise, and free-floating through the rings of Saturn certainly fits into that category. 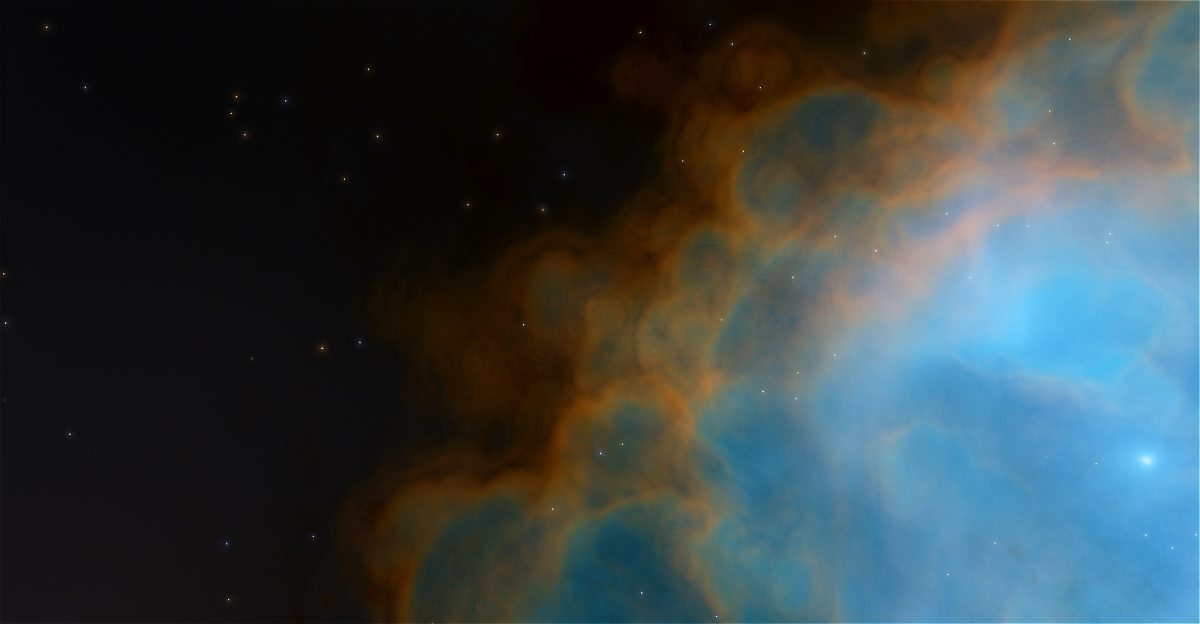 I was doing that when trying out Overview this morning, an experience that takes you on a journey to the limits of our galaxy and beyond (in about 30 minutes) all narrated in a soothing and informative documentary style. 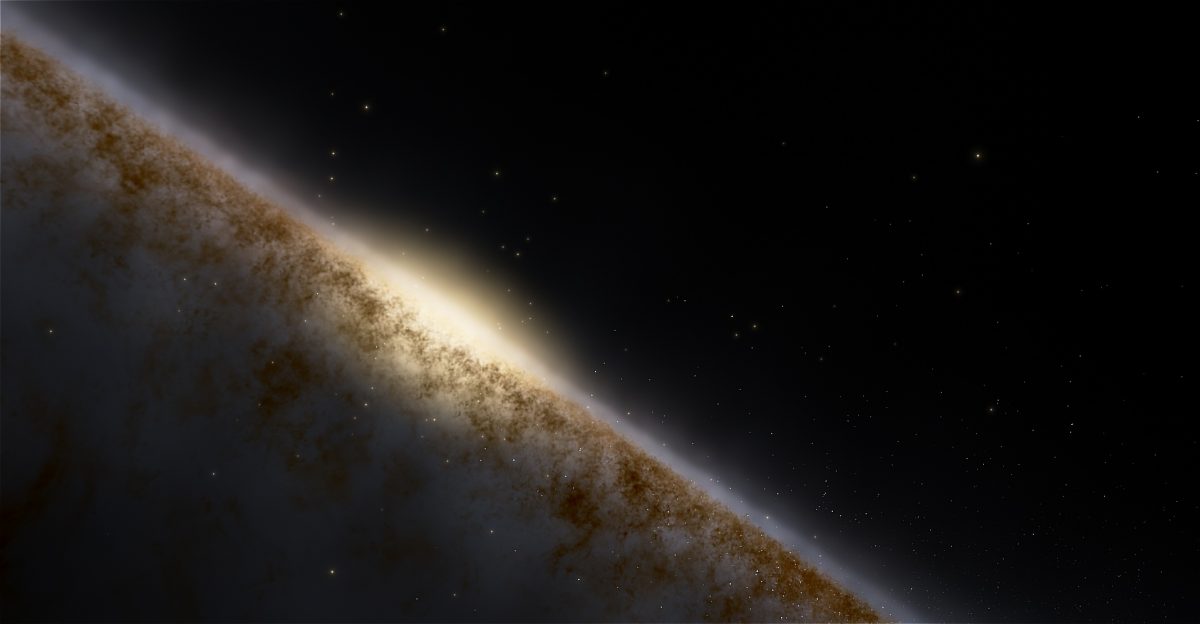 It was produced by Orbital Views, a Virtual Reality studio based in Paris, France, with a strong emphasis on research, science and education. In 2016, they became the first company to use Virtual Reality headsets in parabolic flights, for private passengers and professional astronauts.

Overview features several interactive activities, allowing viewers to scale all the way from planet Earth to the confines of the known Universe Click To Tweet

Overview features several interactive activities, allowing viewers to scale all the way from planet Earth to the confines of the known Universe. It includes a fully accurate model of our Solar System that viewers can fly through, with all planets, moons, asteroids and comets known today, made to scale with accurate orbits. 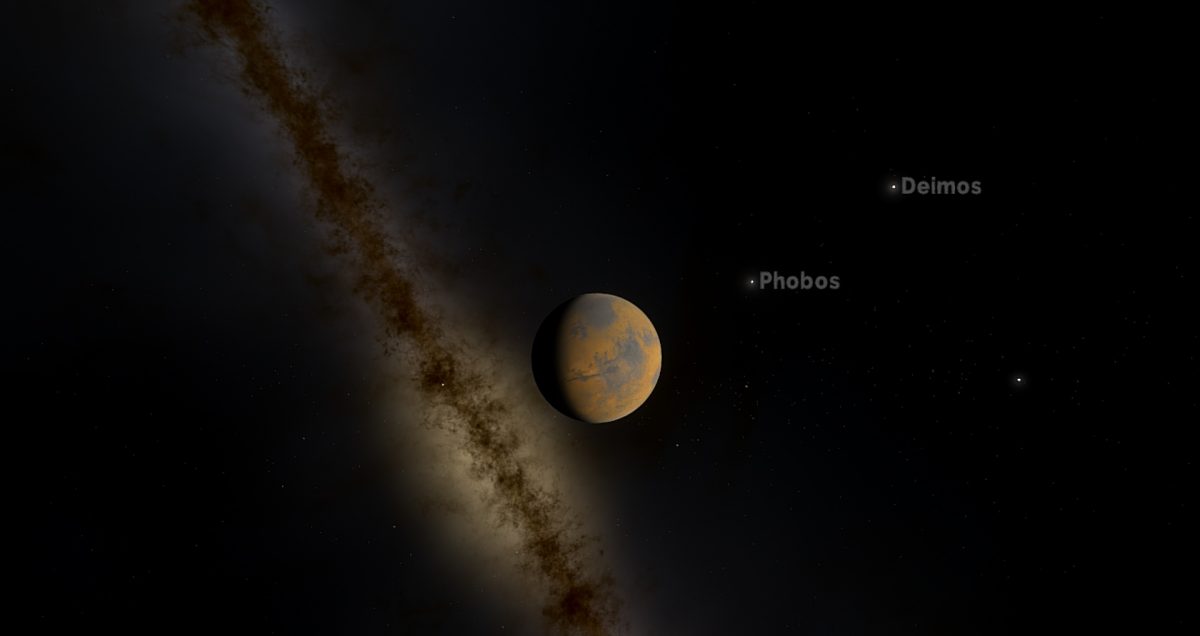 After demoing it myself, I also got my seven-year-old niece try it, and even though by now she’s a bit of a VR veteran (using your family members as guinea pigs is standard practice in my household), the experience still had her shouting out in excitement, and – most tellingly – incorporating space exploration themes into her play afterward. It is clear that such tools have an important role to play in sparking interest in STEM subjects, as it brings a sense of fun and a real connection to the science.

Written and directed by up-and-coming French VR Director Paul Mezier, Overview has been available since March on HTC Vive but now launched on Oculus Rift as well, Available on the Oculus Store, Viveport and Steam for $9,99. It has since been shown at festivals such as Cannes.

Such tools have an important role to play in sparking interest in STEM subjects, as it brings a sense of fun and a real connection to the science Click To Tweet 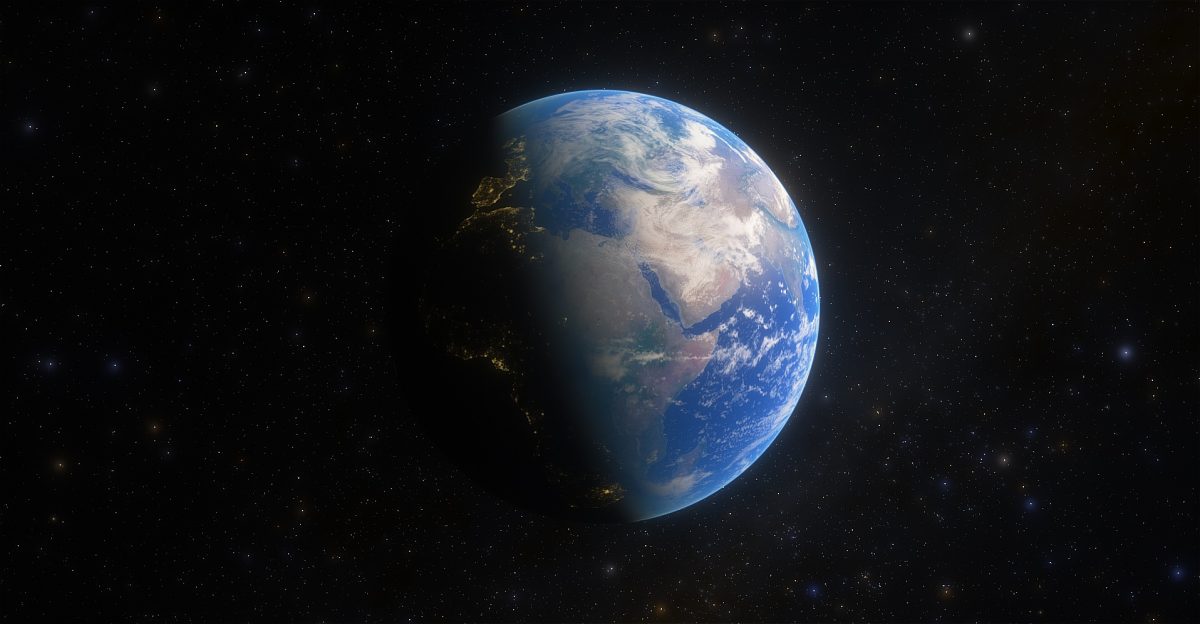 The content was created and produced by Amaury Solignac, who has a PhD in Submarine, Antarctic and Space Psychology. Solignac used to lecture at NASA and the European Space Agency and was on the selection board of the most recent group of European astronauts.

“Featuring data and photorealistic images from NASA, ESA and other scientific agencies, Overview is the most accurate representation of space in Virtual Reality available today,” says Solignac. 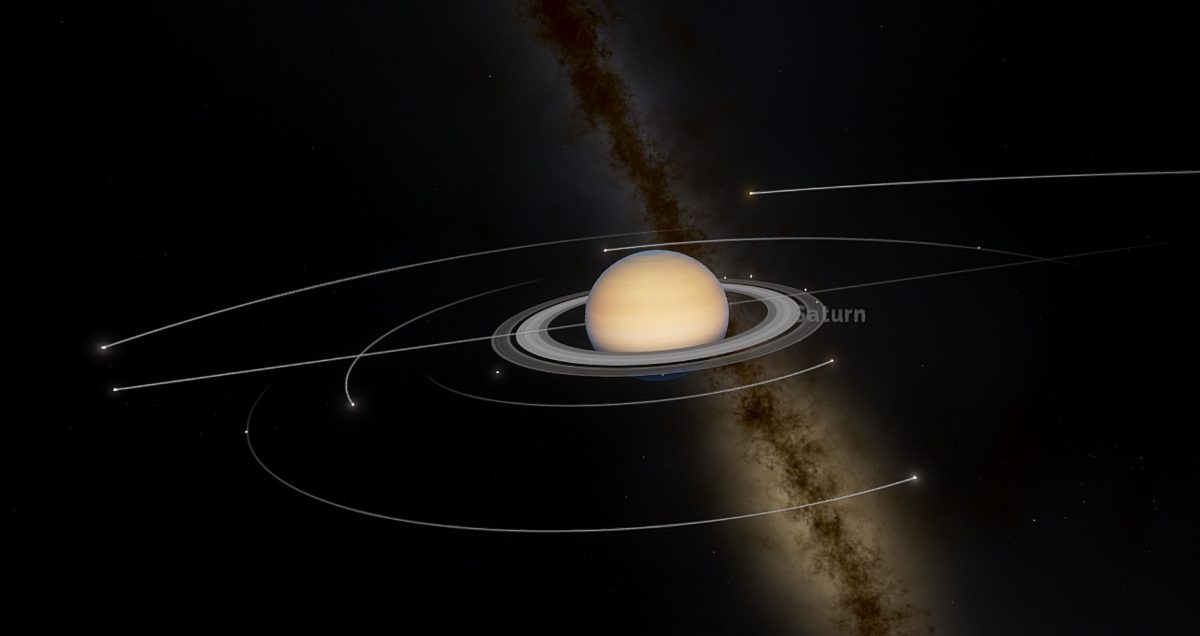 “This unprecedented representation of cosmic scale is intended to create a sensation of awe in the mind and eye of each and every viewer,” adds Mezier.

Judging by my niece’s reaction, it’s also a way of getting kids inspired by connecting them with a sense of wonder for the universe we live in, which has to be a good thing.