We’ve been reporting on the Hyperloop for a while here at Tech Trends. Elon Musk conceived the Hyperloop in 2013 as a revolutionary high-speed ground transport system, and this concept is now being worked on around the globe by the world’s top engineers, architects and designers.As part of this, a yearly competition is held at SpaceX HQ in California among University teams who test out the concepts they have been working on for the previous 12 months. 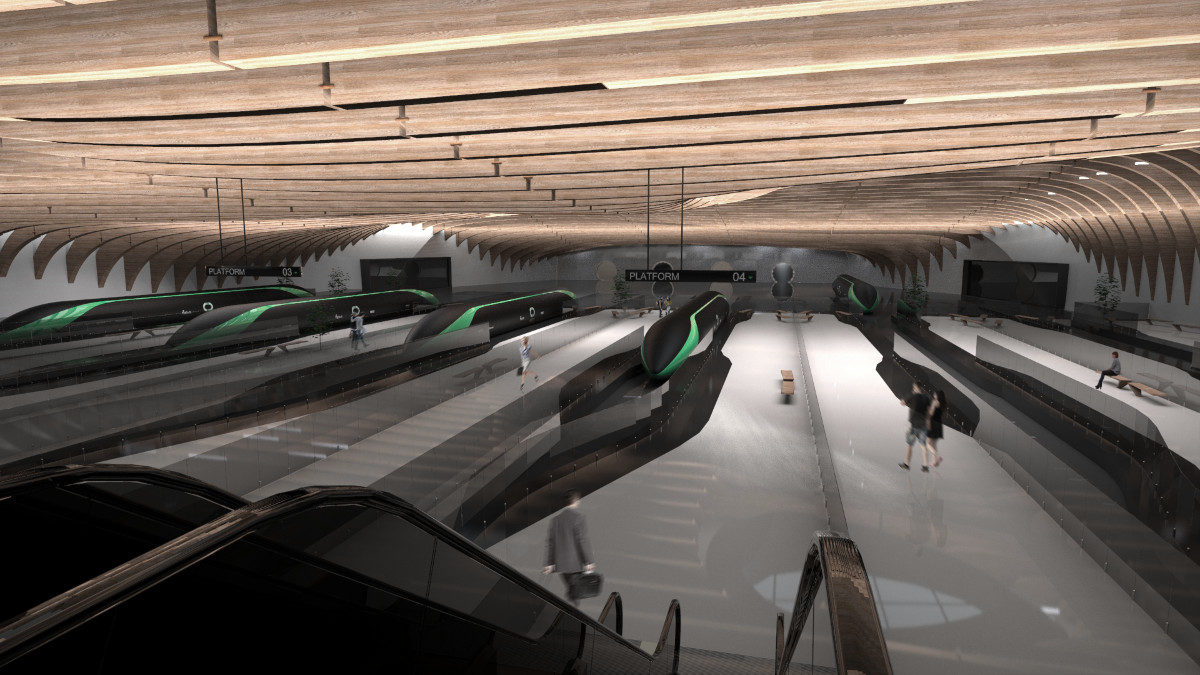 Over the years, we’ve had the chance to meet and talk to several of these teams that have taken upon themselves to bring Elon Musk’s ambitious vision for clean and ultrafast public transport to life, including the previous winners at Delft University of Technology (TU Delft) in the Netherlands. 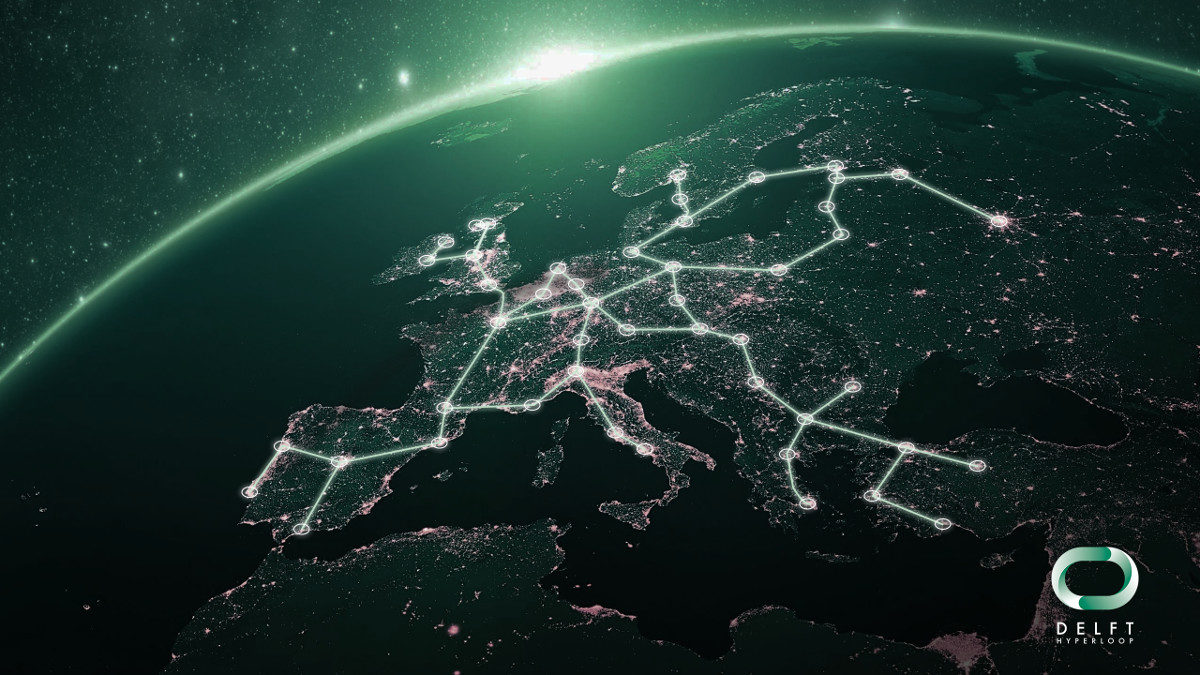 Over the years, we’ve had the chance to meet and talk to several of these teams that have taken upon themselves to bring Elon Musk’s ambitious vision for clean and ultrafast public transport to life Click To Tweet

The Dutch team are back competing for the third year now (having won first place in 2017), and their model is the one being showcased in a new immersive Virtual Reality experience of a Hyperloop journey, which takes you from entering the station to travelling in a pod, in a vivid production that gives a glimpse into the future of high-speed transport. 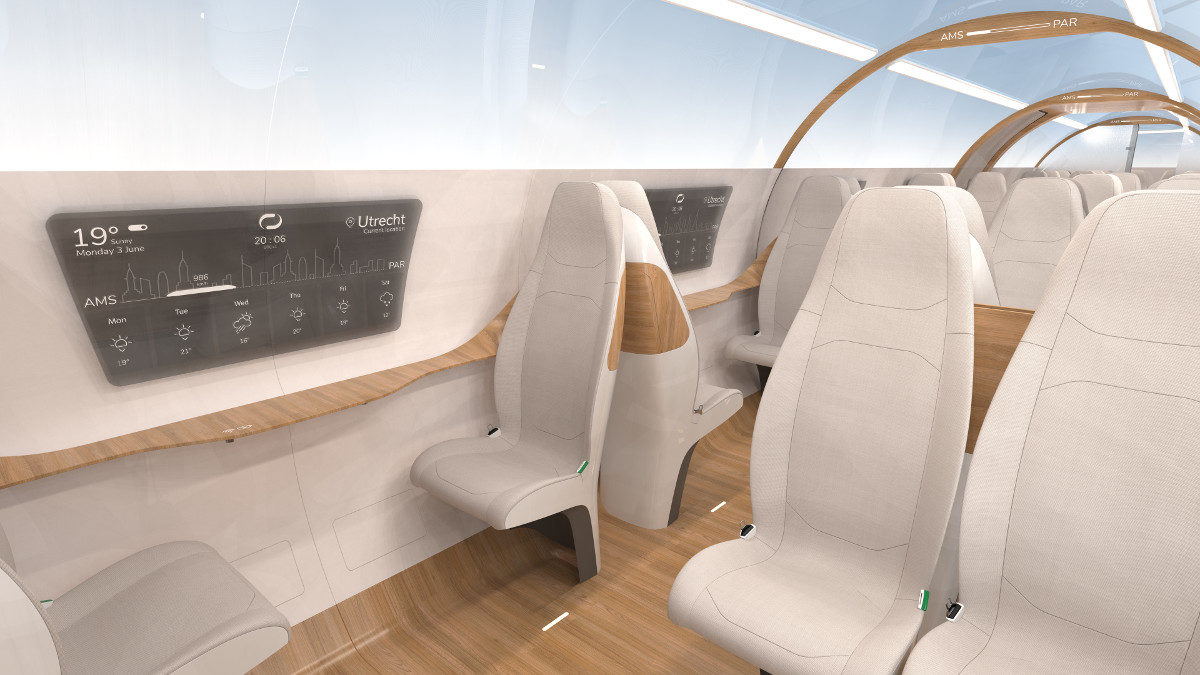 The 2019 SpaceX Hyperloop Pod Competition will host twenty teams from around the globe competing to achieve the fastest top speed along the fully enclosed 1.25 km test track Click To Tweet

The panoramic VR experience is being unveiled at Elon Musk’s SpaceX headquarters in California, which is this week hosting the 2019 SpaceX Hyperloop Pod Competition, where twenty teams from around the globe will compete to achieve the fastest top speed along the fully enclosed 1.25 km test track. 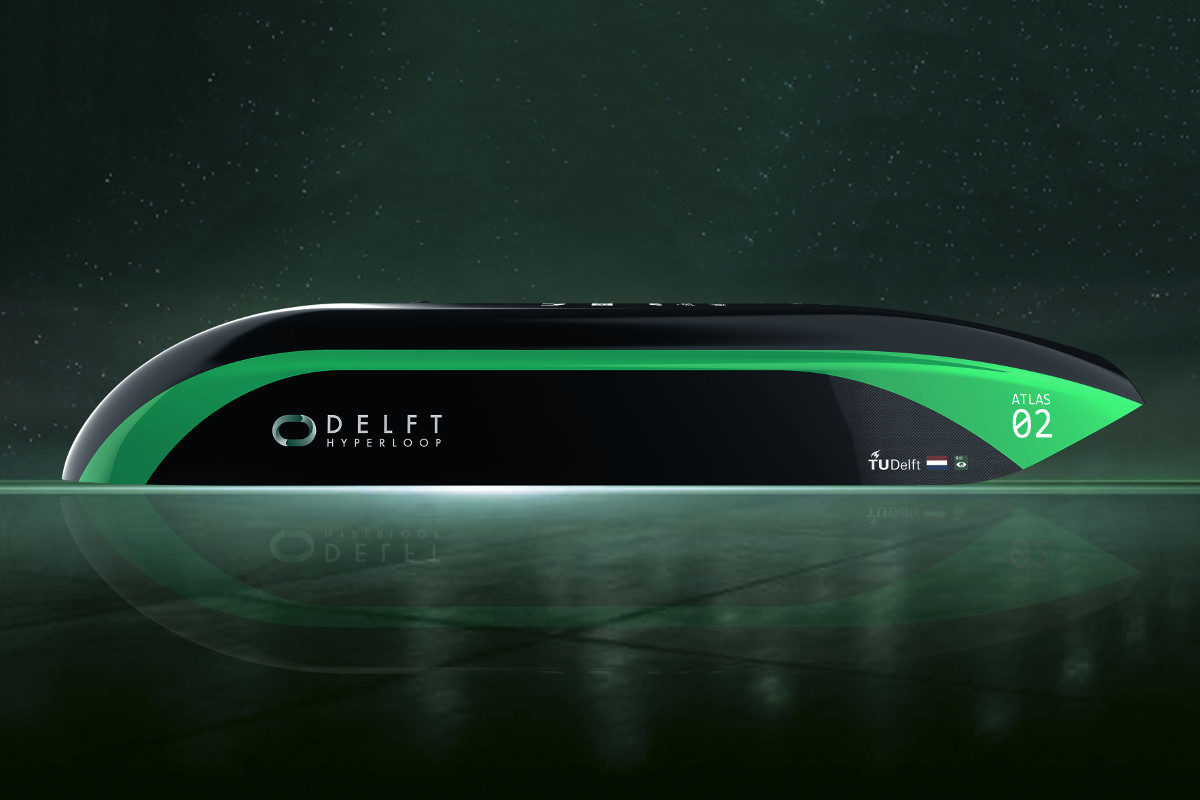 This is the second Hyperloop VR experience that CG specialists (whose clients include Adidas, Honda, Philips and Yamaha) INDG has worked on, previously creating an interactive model and exploding view of TU Delft’s entry to the inaugural SpaceX competition. However, this time they teamed up with AltSpace CGI studio, which – since being founded in 2012, has worked projects including the world’s first fully electric car-racing series Formula E, a first global AI race series Roborace, a leading designer in the superyacht industry Malcolm McKeon Yacht Design, as well as World Touring Car Championships and the G20 international forum. 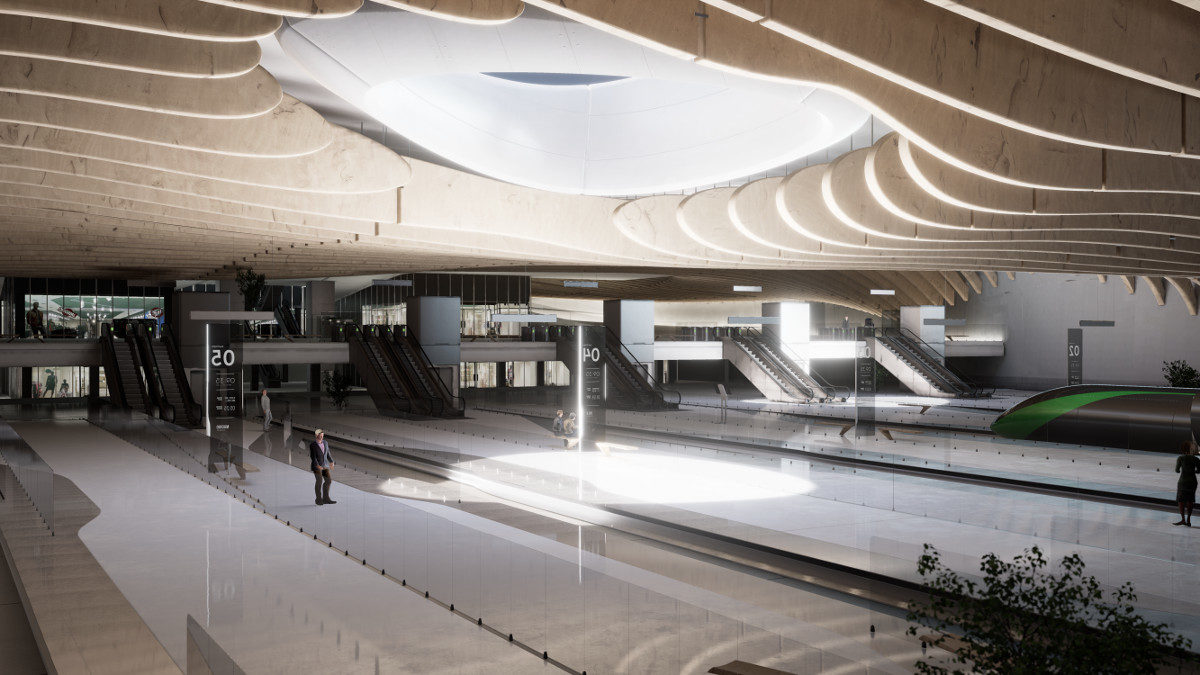 The goal is not only to secure another win and set a new speed record, but to develop the long-term viability of the Hyperloop project Click To Tweet

Being responsible for the visual and technical aspects of the VR experience, AltSpace was invited to recreate wide-ranging station facilities, the pod’s minimalistic interior and exterior design, as well as panoramic views, infographic screens, and navigational signage.

“Our collaboration with Delft Hyperloop and INDG is grounded on the shared aspiration to work with technologies that advance and expand our lives,” says AltSpace CEO Igor Voloschuk. “We supported their initiative by developing a VR experience that would allow the audience to dive into the world of the future and appreciate forthcoming breakthroughs. We believe the result is a bridge connecting the technologies of an innovative transportation system with the latest developments in real-time graphics.”

Rieneke van Noort, Team Captain of Delft Hyperloop III, stresses that their goal is not only to secure another win and set a new speed record, but to develop the long-term viability of the Hyperloop project. This is where VR, with its ability to convey a true sense of presence and experience, becomes a particularly useful tool: “A part of this is showing the public what it will be like to travel using this new system. Through VR, we want to enable people to experience the Hyperloop in an interactive and immersive way. It is great to see people’s enthusiasm when they walk through the Hyperloop station and board one of the pods.” 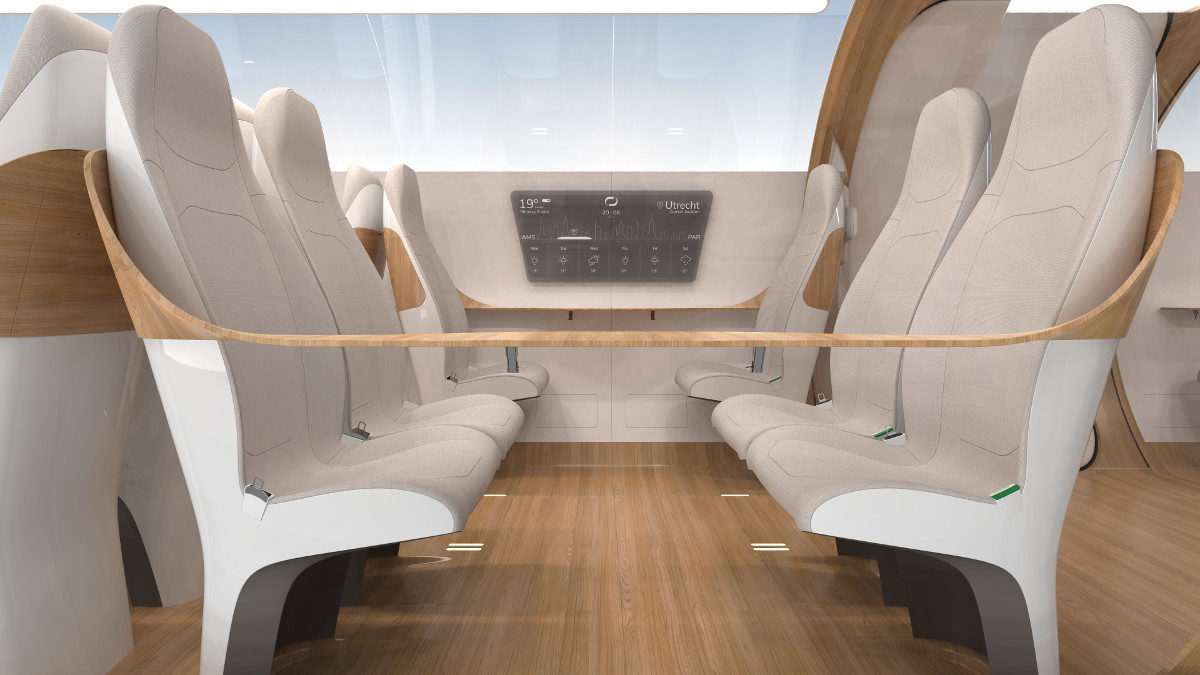