It’s February 2nd, so of course that means Groundhog Day. In homage to the greatest movie ever made, Sony Pictures Virtual Reality – the VR arm of Sony Pictures Entertainment – has developed a virtual reality game in partnership with MWM Immersive and Tequila Works that puts you in a Punxsutawney time loop.

In Groundhog Day: Like Father Like Son, you’ll play as the charming but arrogant Phil Connors Jr., who grew up in the shadow of his father — a man who spent a lifetime repeating a single day until he had made it perfect. But for Phil Jr., today is the worst day of his life. He’s trapped back home in Punxsutawney, the small town he thought he’d escaped, where he can’t even get a decent cappuccino — and he’s going to have to repeat the day over and over, until he learns the true value of friends and family.

In the era of “Bandersnatch,” this is SPVR’s first foray into using branching narratives and interactive storytelling to drive an immersive VR game. It’s being developed by Tequila Works, a Madrid-based video game developer that has created award-winning games like Deadlight, RiME and The Invisible Hours. 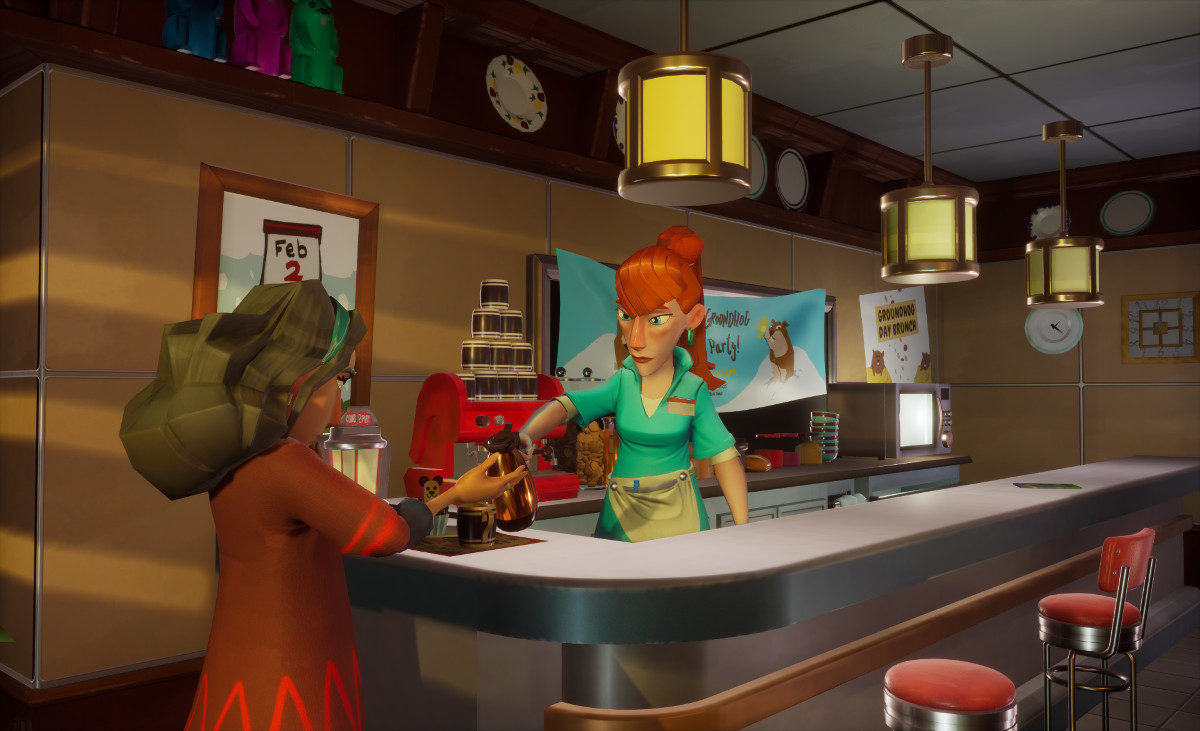 “Like we did in The Invisible Hours, we are working with facial and motion capture artists to create a unique, immersive experience,” says Raul Rubio CEO and Creative Director, Tequila Works. “For this VR project, we wanted to go a step further by making the player an active, disruptive element in the story, giving them more narrative choices to have a key influence on the storyline. Not only will the player have a much stronger sense of physical interactivity, but a deeper emotional connection to the non-playable characters. It looked like the perfect scenario to create a unique experience of intertwined stories, with the player fully embedded in timeline choices. After all, time loops are like being trapped in a videogame!”

“This game contains a time loop mechanic with multiple branching narratives, as well as individual meaningful stories that we can build upon. It also includes the same dark humor of the original film, letting us play around with the inherent instinct of every VR player to mess with everything around them. James Siciliano of Rick and Morty and Joshua Rubin of Telltale lent their expertise to help us build this original story from the world of the beloved movie. We have developed an ever-changing experience through deep branching narrative gameplay and full interaction with all NPCs.” 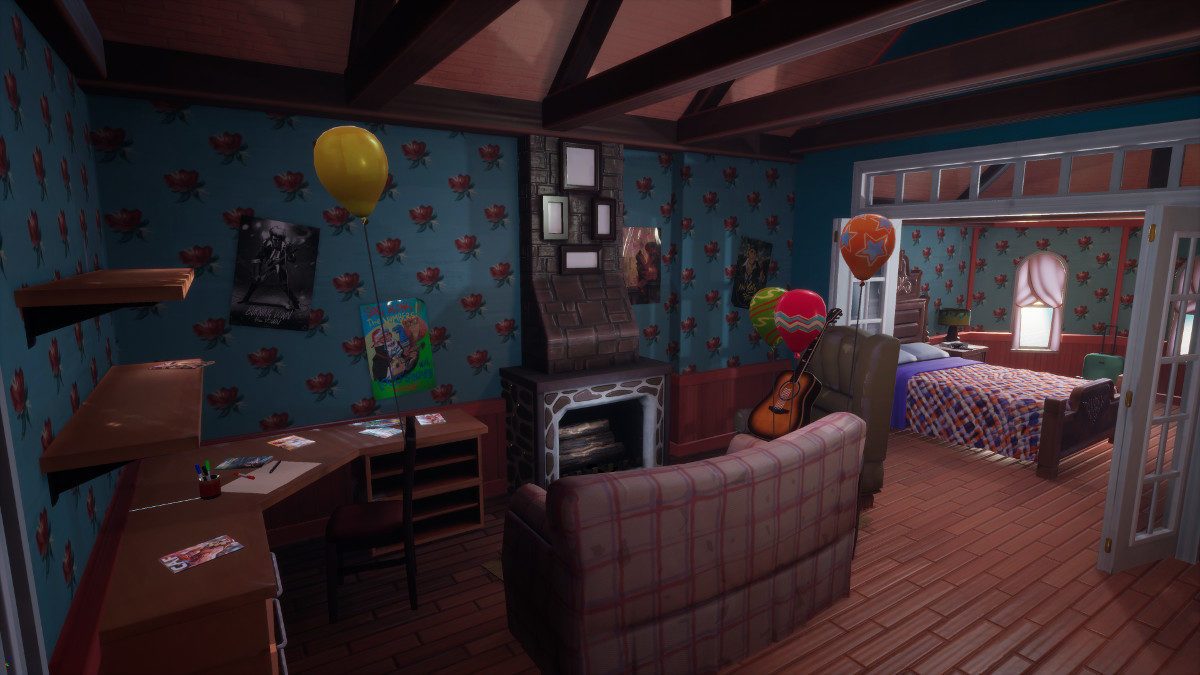