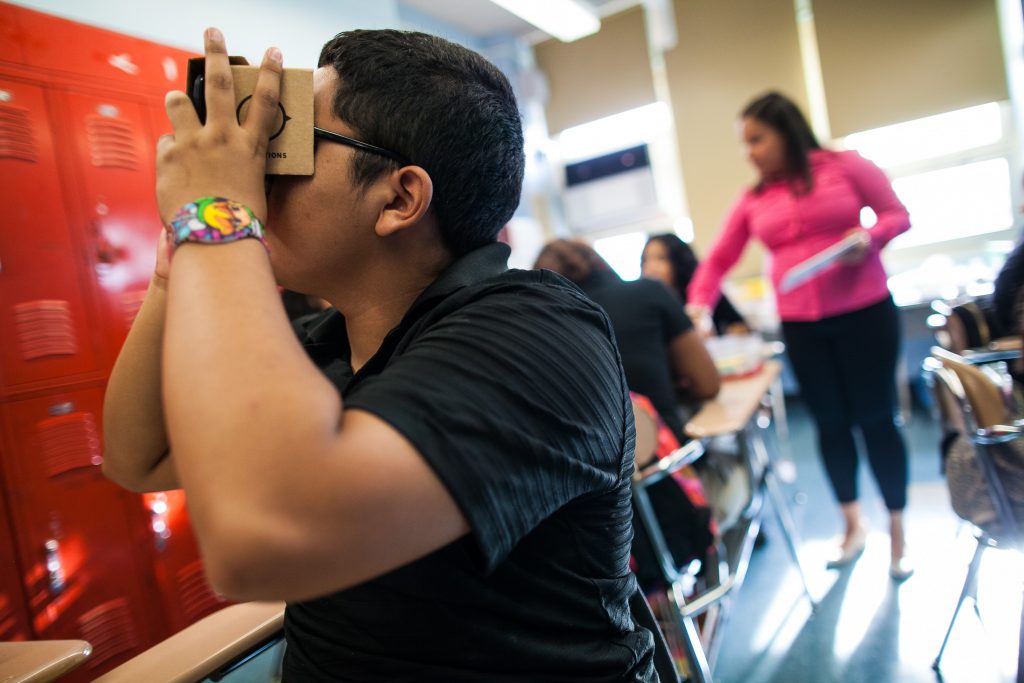 “It all started with a Hackathon,” Jennifer Holland, Google Apps for Education Program Manager tells me. In typical tech fashion, a bunch of Googlers thought it would be great to combine the Virtual Reality technology being rolled out with Google Cardboard with their education offering already embraced by teachers from all over the world. Throw in Google Maps/Earth/Streetview into the mix, and the idea for Google Expeditions was born. 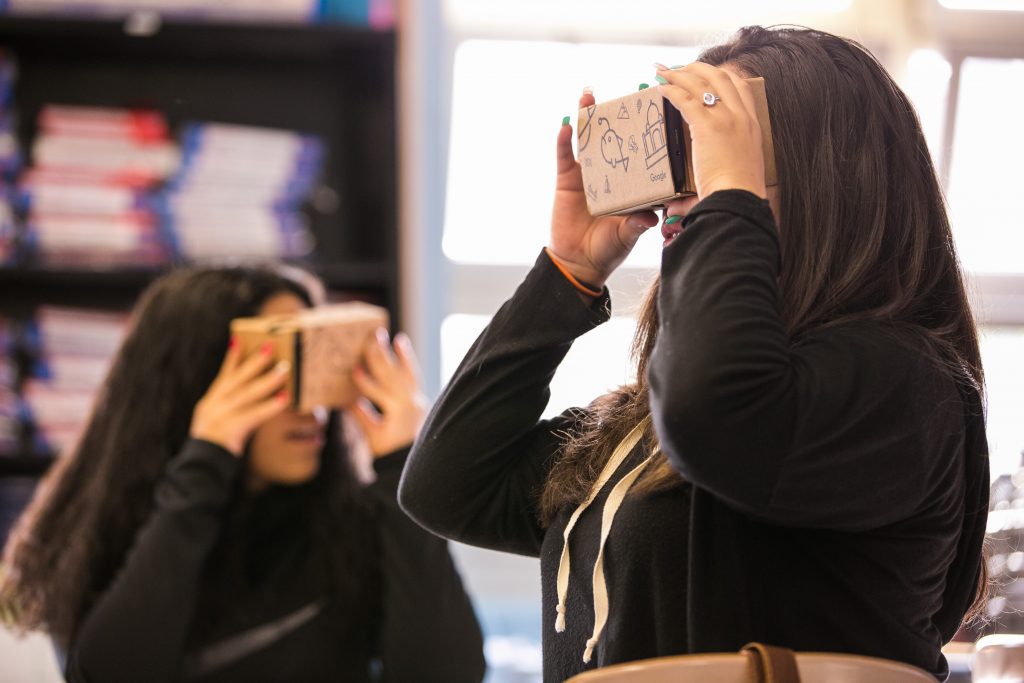 They started testing out these virtual field trips in classrooms a year ago, and since then have worked with content partners to create more than 200 immersive experiences that take students to places like Versailles, Machu Pichu, Buckingham Palace and the Burj Khalifa building in Dubai.

In one year, Google's Virtual Reality made over 200 immersive experiences available to a million students Click To Tweet

Since then VR has taken off in a big way, and many companies realized the great potential of the technology to engage students in the classroom. I recently talked to San Francisco-based start-up Nearpod about how their VR lesson plans have been a huge hit with both teachers and students in the 6 months since they started incorporating the technology into their platform:

“kids go from looking at 2×4 pictures of corals to literally being immersed into a coral reef that reacts to their movements, but it goes beyond just visual immersion. The fact that students can control what they look at gives a personalized feel of exploration to their experience,” their CEO Guido Kovalskys told me. 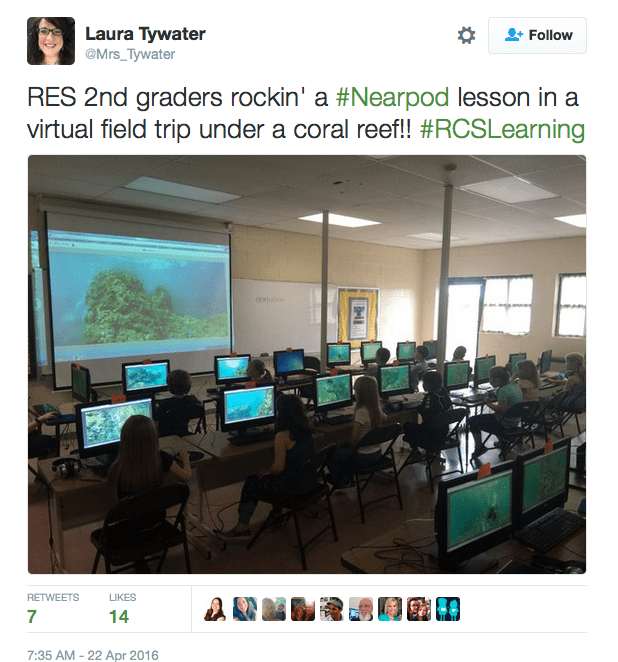 Google also took their users underwater when it worked with Sir David Attenborough and Alchemy VR to create a virtual expedition to the Great Barrier Reef:

“Through virtual reality, I’m lucky enough to be able to share my experiences with audiences of all ages to allow them to explore and learn about these diverse ecosystems in a more immersive way,” said Sir David, who has always been a pioneer in using technology to educate the public about the wonders of the natural world. 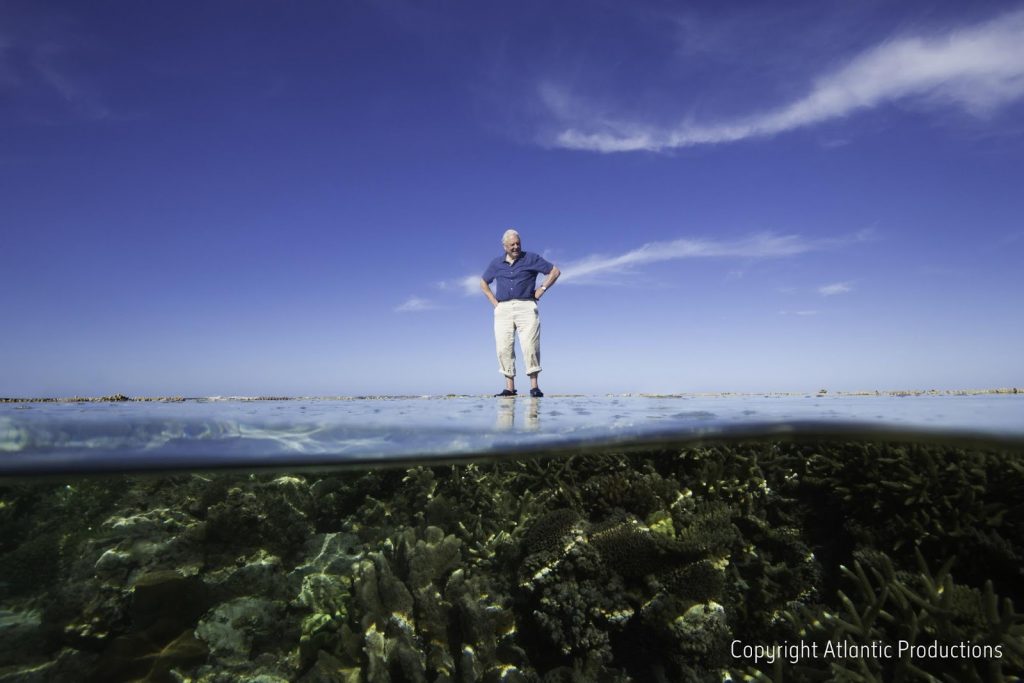 Cody Karutz from Stanford’s Virtual Human Interaction Lab also agrees that virtual reality has definite advantages in creating empathy for the environment and thus aiding conservation. His own coral-related project Crystal Reef was showcased in this year’s Tribeca Film Festival, and the VHIL created a version of it for Expeditions that Google has been using for many months now, says the lab’s Director Jeremy Bailenson.

Google says they’re “thrilled by the potential” of VR technology, and announced new partnerships with the Associated Press and Getty Images to incorporate current affairs content into the platform and give teachers more options to work Virtual Reality into lesson plans. 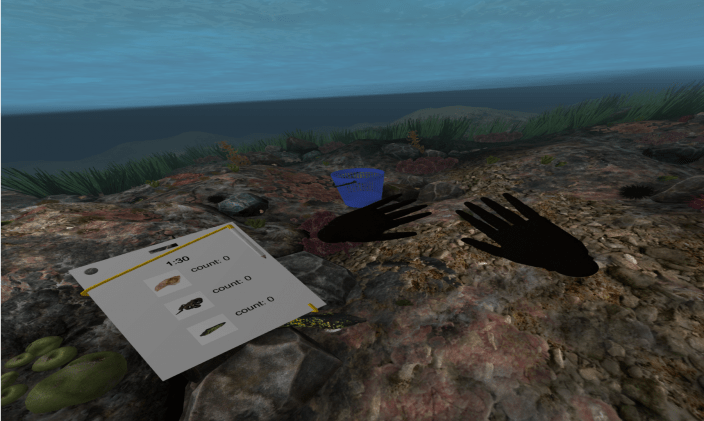 With companies like Facebook investing heavily VR, Google is also making larger moves towards staking its claim in that space. At their annual developer conference this week they also unveiled Daydream, their new mobile Virtual Reality platform to enable high quality VR on Android smartphones. Also significant is the announcement that they will be building an intuitive controller that works in tandem with the headset to produce richer and more immersive experiences.

Next month EdTech Trends will be visiting Google’s New York office to talk to their VR and Education teams about how new products and developments will mean for students and teachers around the world, and what we can expect next in these exciting times for virtual reality, and for education. Watch this space. 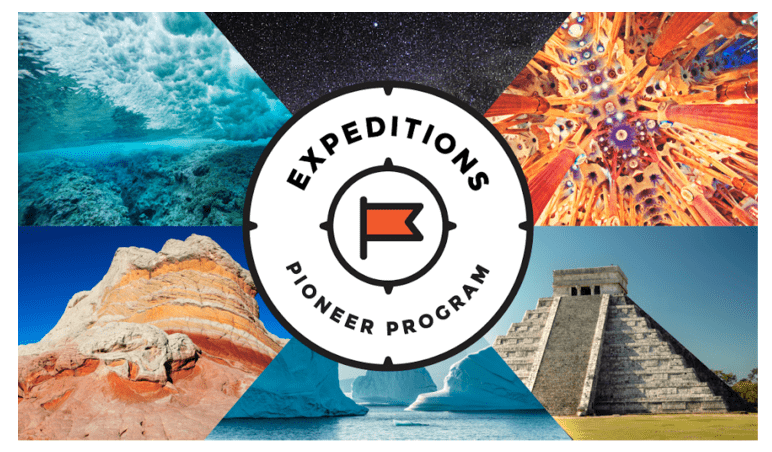