Gone are the days when we could hope to neatly box “educational” content into a separate category. The best learning resources are the things children naturally gravitate towards – and choose to spend their time engaging with.

After writing my post about Second Life and about how Virtual Reality could potentially bring learning and play much closer together, I have been thinking of all the forms such playful learning can take. That includes electronic devices, so we must learn to make positive use of them in the broader context of children’s education.

Yet in order to – excuse the upcoming pun – draw their attention, one needn’t reinvent the wheel. It is often the simplest concepts that are most compelling.

Which is why I was intrigued by Bic’s new DrawyBook app. It is undeniable that screens in their various forms are an integral part of most children’s lives, and from an increasingly early age. There has been a sharp increase in households that report they have at least one tablet used primarily by a child.

There is still an enduring appeal to the pleasure of hand drawing and colouring, however, and this promises to marry up the two by bringing your child’s drawings to life and making them part of an interactive story. 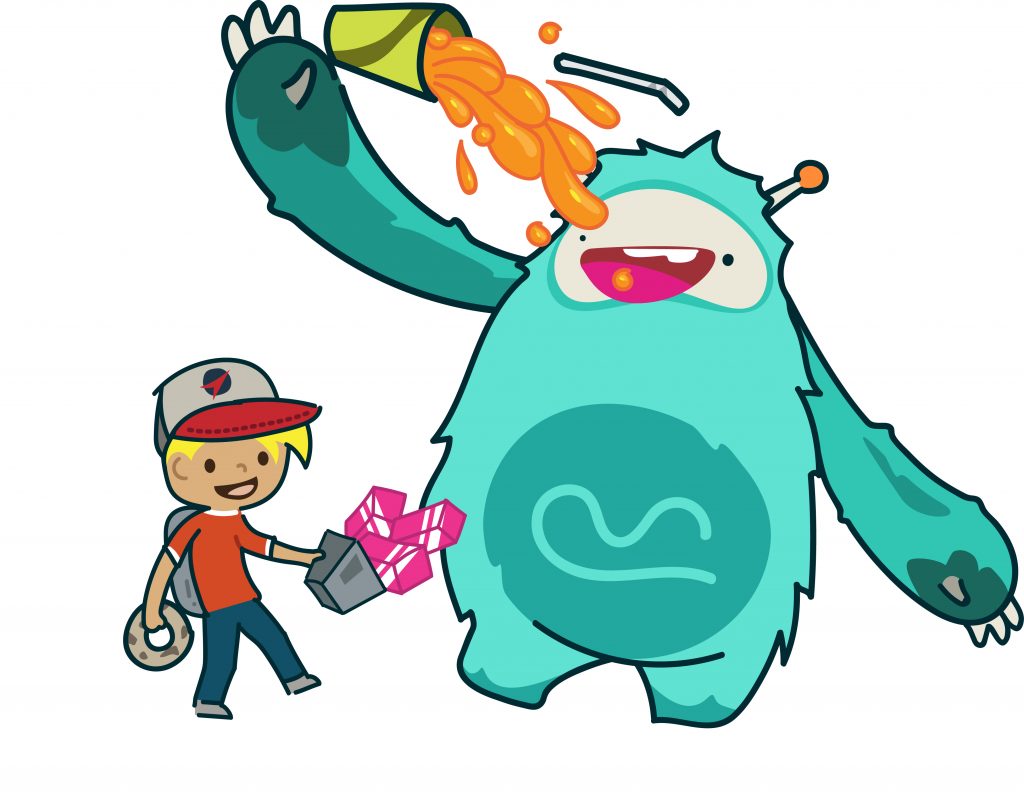 The app features the story of a young boy who loves gazing at the stars and dreams of discovering the universe. One day his wish is granted when he’s visited by a friendly alien.

The first “Marty and the Alien” story was written by children’s author Elissa Elwick, and basically sets the scene so that the little ones can imagine what happens next. 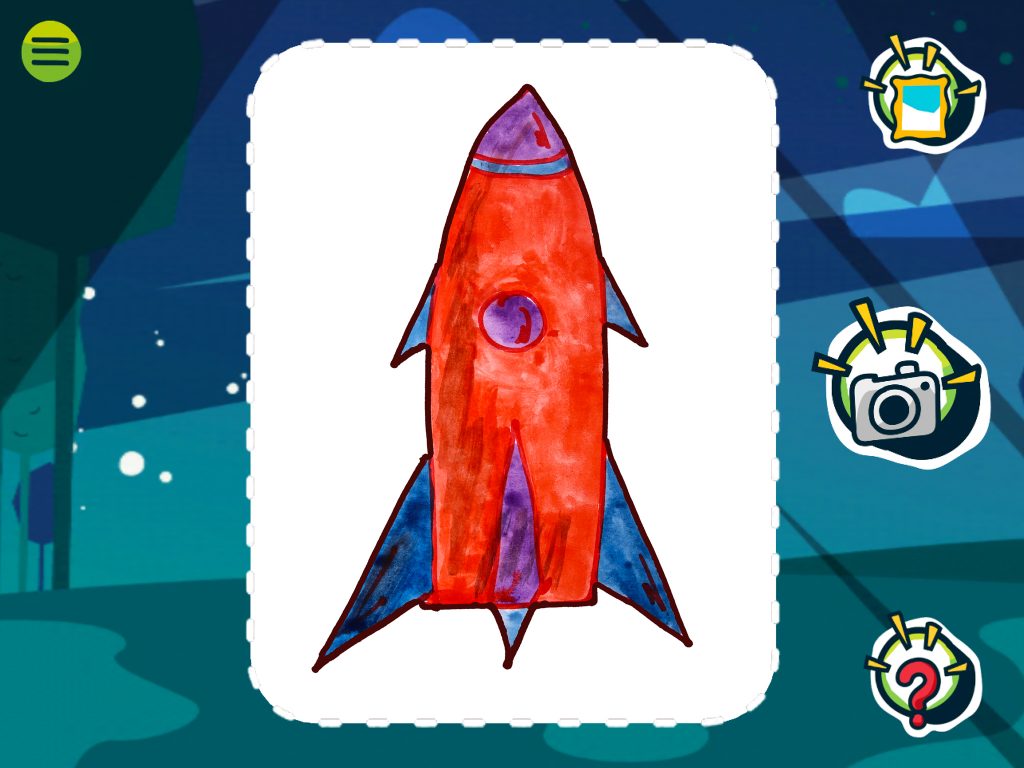 They can draw the next scenes and chapters of this collaborative storyline and animate them using the app. Along the way they are also prompted to take part in various educational activities (although, as per above, these are not labelled as such).

My own 3-year old niece is equally confident playing with a tablet as with crayons. Why not do both? Click To Tweet

Of course this is a commercial product, in that BIC has a vested interest in getting children to colour more. However, the app works just as well with any brand (or non-branded for that matter) colouring kit, and the app itself is free, so pretty accessible to all. 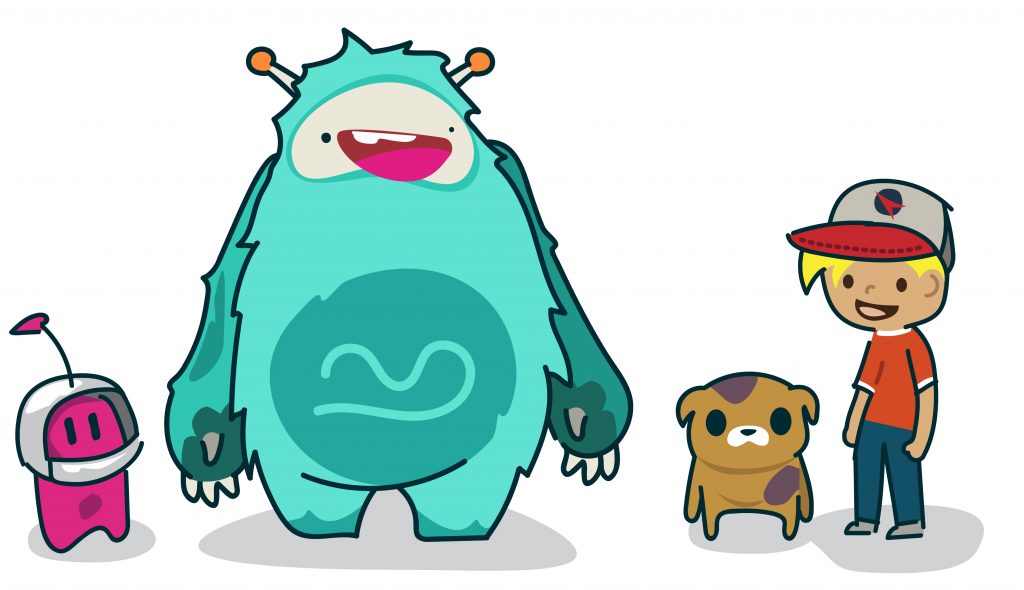 DrawyBook is aimed at kids aged 5-10, yet to be honest, having seen how equally confident my 3-year old niece was with her crayons and her tablet, I can see how younger children could take to it too.

And perhaps I do have a bit of a soft spot for it because the dog looks a little bit like my own dear Watson. It’s all rather elementary… 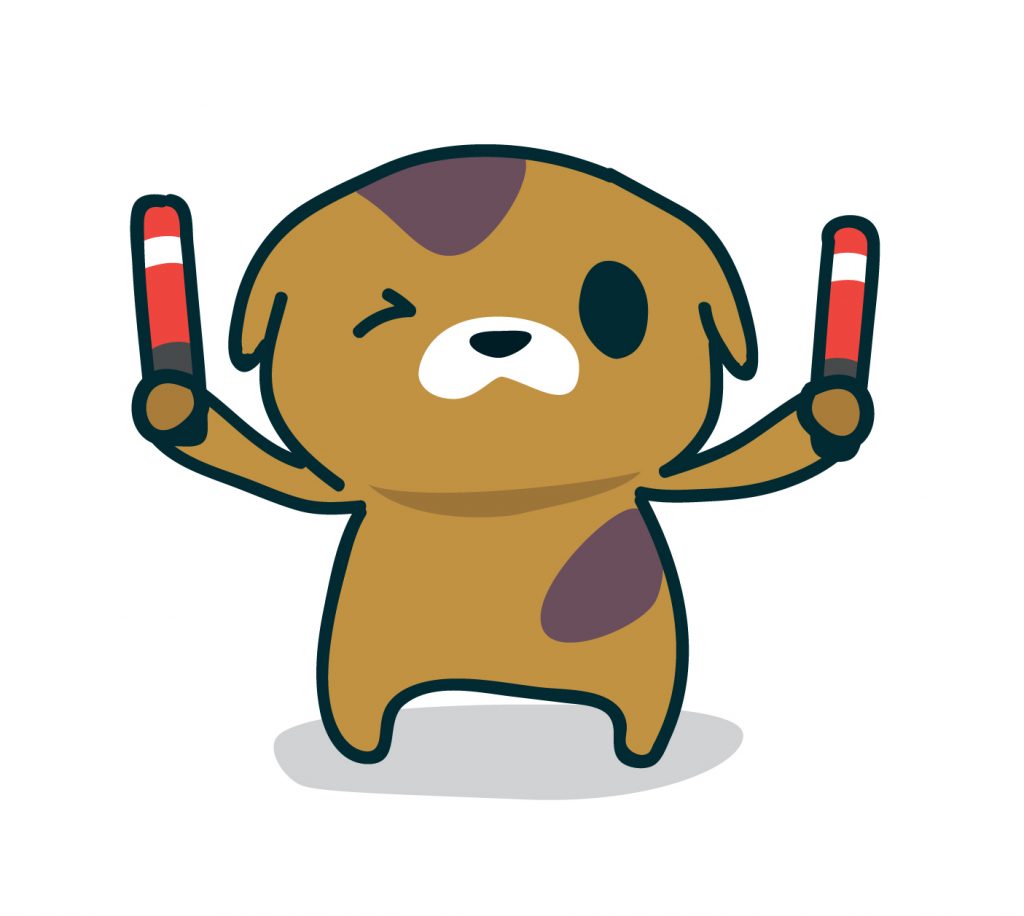