When the Raspberry Pi first came on the scene back in 2008 it seemed like a revolutionary idea: An affordable and programmable computer that could be used to teach kids – and adults – how to code.

As is often the case, the genius of the concept lay in its simplicity. The Pi was a modular blank slate that could be used flexibly in all manner of projects, and like LEGO bricks, the resulting creations were only limited by the users’ own imagination. 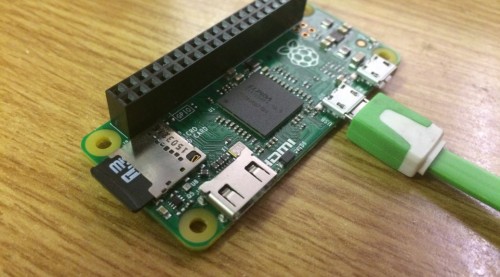 Yet its CEO and Co-founder Eben Upton doesn’t see it as a disruptive idea per se. Having grown up using the BBC Micro, it seemed natural to provide 21st Century children with a similar tinkering platform.

As more people use technology at an ever earlier age, fewer get to learn the skills to actually make it Click To Tweet

The fundamental irony that his product addressed was that, that as more people got to use technology at an ever earlier age, fewer and fewer of us got to learn the skills required to actually make it. This digital skills gap is a problem that still persists today, but with over 7 million units sold, it is clear that Raspberry Pi has made significant progress in tackling it. 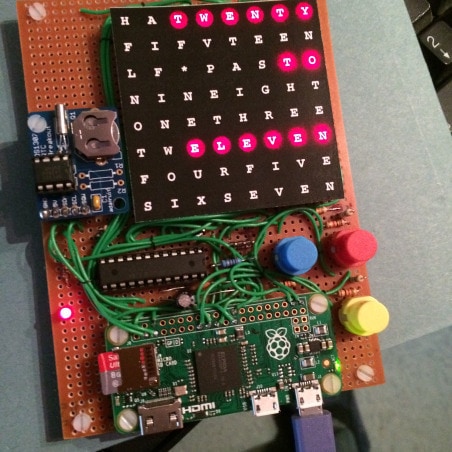 They have since blazed a trail for other companies such as Arduino who have now brought similar offerings to this arena, and even prompted a revival of the BBC Micro(bit) but when asked, Upton did not actually identify these as competitors.

That might be because Raspberry Pi thrives on a culture of collaboration that is a million miles away from the cut-throat tech world of chasing billion-dollar valuations. In fact, they went to market financed by an incredibly modest $200k loan, all of which has now been repaid.

They went to market financed by a modest $200k loan, which has now been repaid Click To Tweet

They currently operate on a scalable model which licenses the technical design for the product, along with the trademark, for partners to manufacture and sell the Raspberry Pi devices. 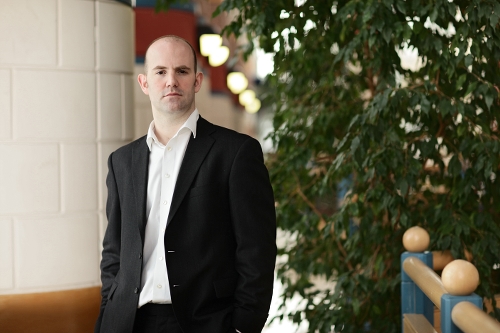 “The quality of teaching, rather than any technological quick-fix will remain the key determinant of success” Eben Upton, CEO Raspberry Pi

They’re not resting on their laurels though, and their future plans are nothing if not ambitious As they continue to expand their Cambridge-based operation and reinvest their profits in educational initiatives, they’re pushing to scale up digital skills education on a global scale.

In November 2015 they merged with Code Club with the aim of bringing such initiatives “to every community in the world”. This was quickly followed by the launch of the Pi Zero, which retailed at a staggeringly low price of £4 ($5 in the US). At the time of writing, units of this model are – understandably – selling out as quickly as they’re being shipped.

The low – some would say ridiculous – price point is an important factor for the success of the Raspberry Pi, not only in making it universally accessible, but psychologically it serves to demystify technology.

The low price point is an important factor for the success of the Pi, making it universally accessible Click To Tweet

There is no need, after all, to feel nervous when playing around with something that only costs a few dollars, and it’s that attitude of encouraging playfulness that makes the device such an effective teaching tool for educators to engage children with. 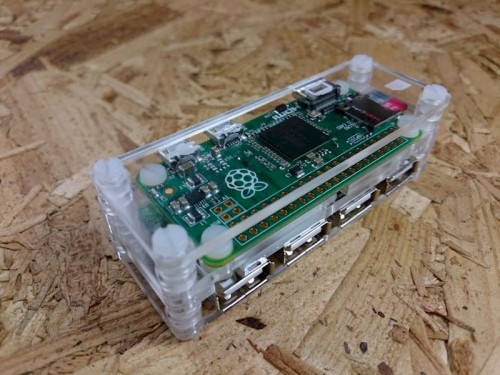 But tools are only as effective as those using them, thus the huge emphasis placed on building and engaging a global community around the product. A visit to the foundation’s blog quickly reveals how successful that strategy has been, with hundreds of projects showcasing the endless possibilities that the Pi enables.

Technology is not the most important element; it’s still up to educators to bring it to life in the classroom Click To Tweet

But although this crowdsourcing of ideas might not have been possible in the pre-internet age, Upton is keen to emphasize that technology is not the most important element in that equation; it’s still up to educators to find ways of bringing it to life in the classroom:

“Much as in the past – the quality of teaching, rather than any technological quick-fix will remain the key determinant of success,” he says. 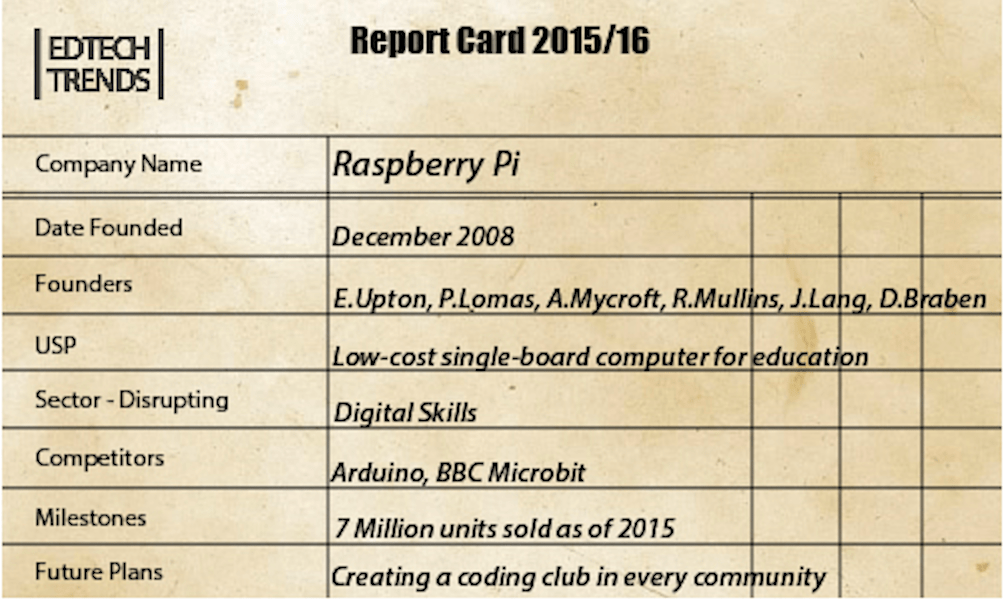