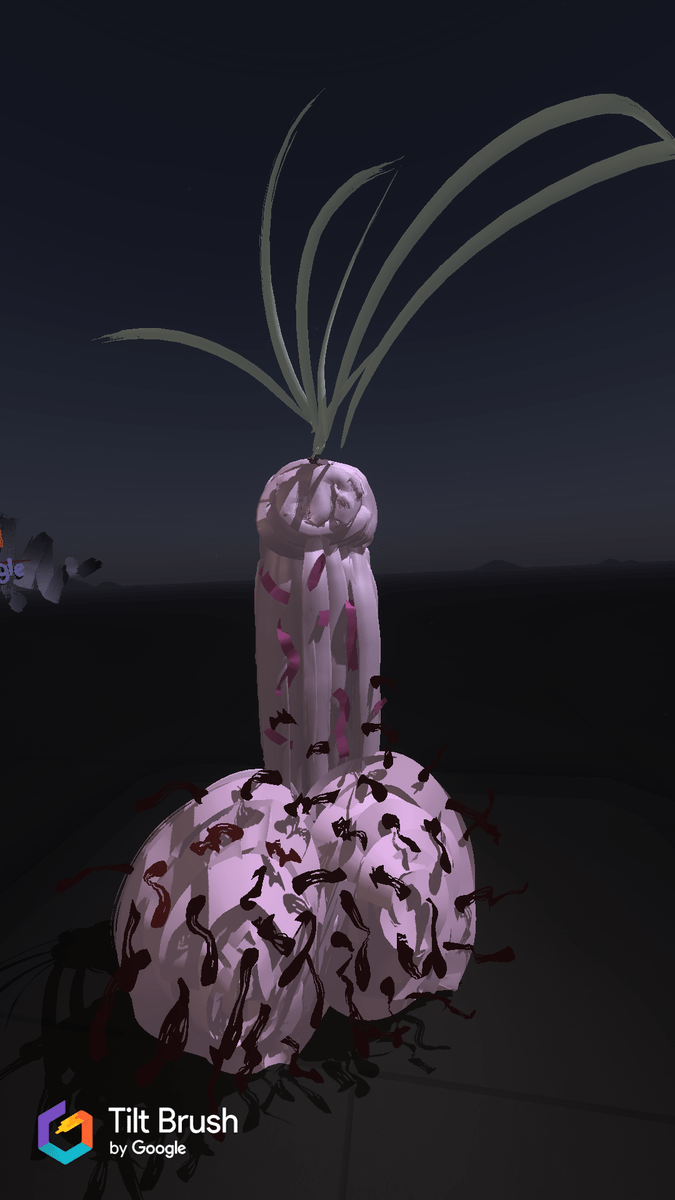 Let’s face it. You know a technology is catching on when people start doing rude things with it. In this article I look at how emerging VR platforms like Sansar will enable people to explore their sexuality in new ways, much like Linden Lab’s previous Virtual world Second Life has done for the past 15 years.


You know a new technology is catching on when people start doing rude things with it. Click To Tweet

It is a truth universally acknowledged—if not always voiced out loud—that the popularity of any new technology is best measured by its TTP. The amount of time it takes people to start using any innovation for sex-related purposes—Time to Penis—has always been a solid yardstick for growth potential in tech, and virtual reality is no exception.

So when I caught up with Linden Lab CEO Ebbe Altberg for a demo of Project Sansar—a highly anticipated virtual reality platform—I naturally asked him what he thought its TTP would be, and whether he planned on doing anything to stop it being used in ways that were not entirely “Safe for Work.”

Although he’s lived in the US since the early 80s, Altberg retains a very relaxed Swedish approach to such things. His mission is to enable users to easily create and share their own VR content and experiences on Project Sansar, so it would be pretty impossible to disallow that sort of thing entirely, and neither would he want to:

“I’m anti-censorship, pro-freedom, we just have to figure out a way to best compartmentalize it, and play it carefully. There’s no doubt that will be one aspect of it though. There’s no medium that hasn’t made this a big thing, because it’s what humans want to do. They’ll shape any medium to suit that purpose, from writing, to painting to VR. They will find their way; it’s just human nature.”

If anything proves that point, it’s Linden’s previous creation, Second Life (SL), still going strong after 13 years—with around one million active users generating steady profits which are funding Project Sansar’s ambitious development. At the height of its popularity, SL boasted a GDP higher than that of many countries, and traded its own currency (Linden Dollars) on the stock exchange.

It is a truth universally acknowledged—if not always voiced out loud—that the popularity of any new technology is best measured by its TTP: The amount of time it takes people to start using it for sex-related purposes Click To Tweet

And although it’s difficult to pin down the exact numbers, there is no doubt that a significant portion of that economic activity centered on (virtual) adult products and services: Anshe Chung—the very first “Second Life Millionaire”—made no secret of the fact she worked as an escort, among other things, and even today a Google Images search for Second Life returns some pretty risqué stuff.

But hey, let anybody who’s immune to the TTP effect cast the first stone. Palmer Luckey refused to rule out adult content on Oculus, and even seemingly innocent Google products are not immune, with Reddit groups and a whole host of YouTube videos dedicated to displaying Tilt Brush penises.[NSFW] You give people the most awesome 3D creative tool imaginable, and what do you get? A whole lot of male genitalia, that’s what. You just can’t fight human nature.

The next wave of Social VR is going to enable a lot more user-generated content, and a lot more sharing, so it stands to reason we’re going to see a lot more sex too. The trick is to allow for the inevitable without letting your product be defined by it. Altberg seems confident that Project Sansar will be able to nail that in the long term, by allowing for a whole range of exciting experiences – including sexy ones. Just like in real life.

Time to Penis has always been a solid yardstick for growth potential in tech, and VR is no exception Click To Tweet

It will certainly be interesting to see how VR platforms incorporate advances in haptic feedback and teledildonics to make those experiences even more life-like, while at the same time allowing users to play around and explore their identity in ways that are just not possible in the real world. That is something Altberg has already seen happen in SL, where people choose to inhabit avatars of different gender, ages, and races to their own.

“In Second Life I can be almost anyone, from anywhere, doing anything, within the bounds of law and community guidelines, etc. For a lot of people, it has been a very useful way to explore their own identity. A lot of people are not comfortable with their shell, so they have an opportunity to explore through their avatar another side of themselves, or maybe the actual side of themselves. I know of many people who have discovered themselves through that process and actually helped them come around to who they are in the physical world.”

That point was neatly driven home by the circumstances of our meeting: Altberg was at Linden Lab HQ in San Francisco while I was in London, so we met in what looked like the surface of Mars, one of the Project Sansar beta environments. As he spoke, his manly voice emanated from the mouth of a female avatar (Linden Lab developed a nifty voice-recognition technology that syncs the words to the avatar’s lips based on sound) encased in a plush, bright green Godzilla costume.

It only took my brain a few minutes to adjust to the oddity of that, and for me to feel like we were in the same room rather than several time zones apart. I registered the way his avatar looked, but then went beyond it and focused much more on what we were saying and doing—i.e. exploring Mars. And that sense of real presence, together with the power to connect people regardless of location, is what makes VR such a potentially sexy technology:

“On Second Life there’s still the feeling that I’m controlling a marionette, but in VR I’m now inhabiting that avatar, because it’s my hands moving, it’s my face moving. And once you get face and head and hands it’s incredible, you can recognize people even if they look nothing like their avatar. Now you’re not seeing dolls, you’re seeing humans, even though there is a façade there, it’s a person inhabiting that shell.”