With its newly released virtual reality mobile app, researchers at the University of St Andrews are hoping to give visitors to the Scottish Capital new ways of exploring its churches, marketplaces, and hidden past. As well as sweeping panoramas of the city, Edinburgh castle and its surrounding landscape, the app enables exploration of the Netherbow Port, the West Bow, the Grassmarket, Cowgate, Trinity College, Holyrood Palace and St Giles’ Kirk. 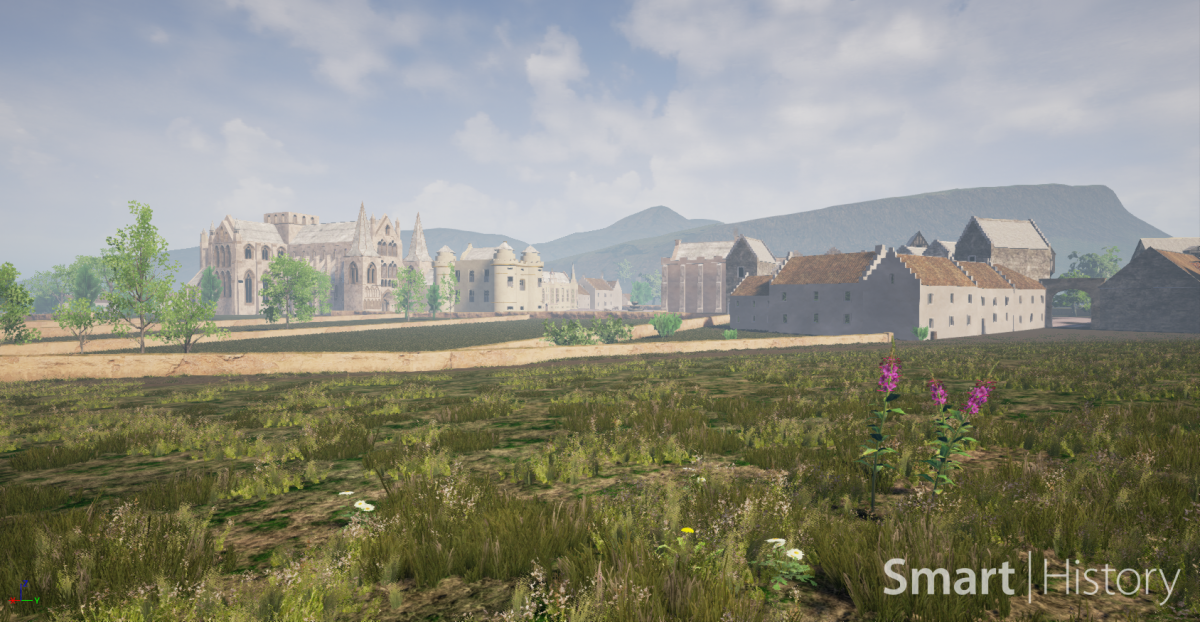 Created by the University of St Andrews’s spinout company Smart History, Virtual Time Binoculars: Edinburgh 1544 also opens a window into the capital around the time of the birth of Mary Queen of Scots. Visitors will experience the digital reconstruction – the first of its kind to be created of the period – through a virtual reality app that hosts a range of virtual reality headset usage, as well as a web resource.

“The Virtual Time Binoculars project is ground breaking for digital reconstruction because it uses technology already in people’s pockets. We have developed a software framework which will enable us to send people back in time,” says Dr Iain Oliver, Head of Systems for Smart History.

This reconstruction is based on a drawing created by the English military engineer Richard Lee, who accompanied the Earl of Hertford’s May 1544 expedition. Lee’s drawing (now held by the British Library) is one of the oldest surviving depictions of Edinburgh. The interdisciplinary team of St Andrews researchers then supplemented the information from Lee’s plan with archaeological evidence, sixteenth-century written sources, and information about the geography of the modern city. 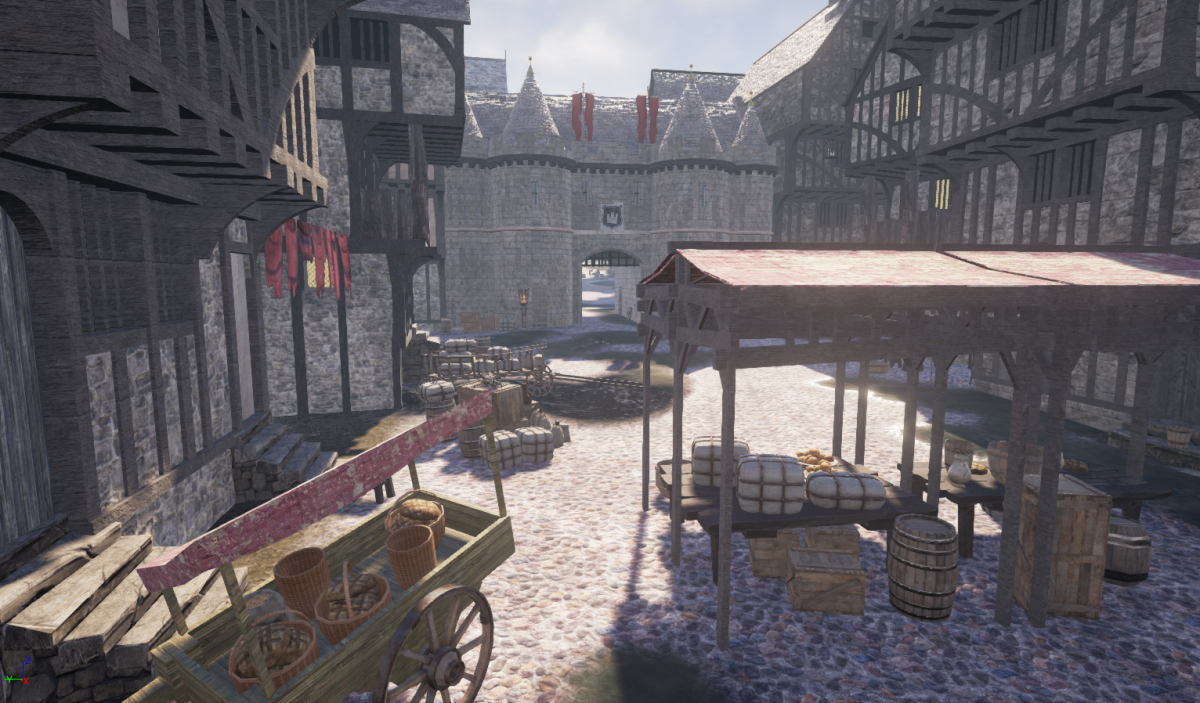 “It is striking how the cityscape is both familiar and different from the city today. Instead of the new town there stands a great loch yet the castle stands guard over the city much as it does now,” says Sarah Kennedy, Smart History’s Digital Designer.

As part of the launch activities, Smart History partnered up with Museums and Galleries Edinburgh to host a discovery evening at the Museum of Edinburgh where visitors explored the digital reconstruction of sixteenth-century Edinburgh, comparing the modern city with the capital of James V and Mary Queen of Scots.

“Ever since we showed the preview video of our digital reconstruction of 1544 Edinburgh, people have been asking when the complete app will be available. We are very pleased to finally release it to the public,” says Dr Elizabeth Rhodes, Smart History’s Historian.

Using mobile phones and VR headsets, users become virtual time-travellers as they are immersed in historic scenes, stereoscopic video and 360 degree images. The app is Google Daydream enabled and allows users to view the reconstructions either in both full screen and immersive virtual reality modes. Hotspots highlight the scenes with more facts and historical images for users to learn about the location.

“In some ways time binoculars offer better Virtual Time travel than even the Holodeck on the Starship Enterprise. While the holodeck is incredibly realistic, it only exists in one place in time and space. Virtual Time Binoculars is a holodeck you can take anywhere with you,” says Catherine Anne Cassidy, Head of Smart History’s Digital Curation.

The Edinburgh reconstructions are just the beginning for the project though, says its Director Dr Alan Miller: “We intend for it to be the first of many Virtual Time Binocular apps with depictions of St Andrews and Perth already in the pipeline. We have had interest from across Europe and Latin America, so we expect our Virtual Time travel platform to go global.”

Tech Trends’ Virtual Reality Consultancy services offers support for companies looking to get a foothold in the growing Mixed Reality spectrum and enhance their brand strategy with these exciting new technologies.