The adult industry often pushes the boundaries of new technologies and drives up mass market adoption. VR is no different.

Swiss-based maker of Virtual Reality and Haptic Devices Terpon announced that it has just secured a seven-figure investment – led by Taiwanese private investors and a Silicon Valley veteran – as they prepare to launch a new line of high-resolution 3D-VR Cameras. 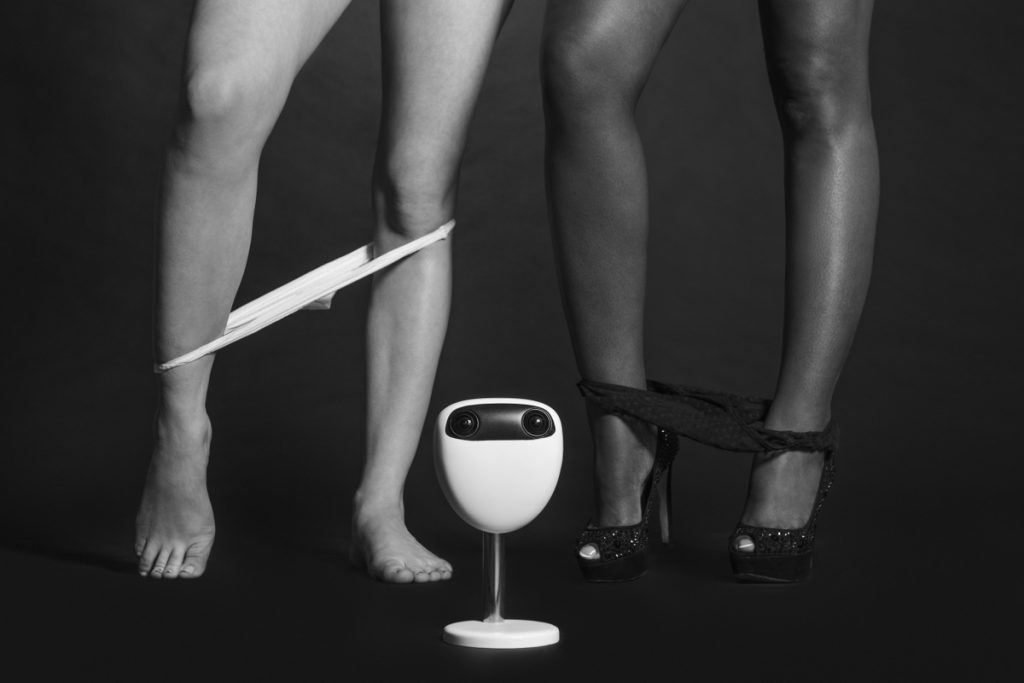 The funding will go towards mass-producing those 3D-VR cameras, as well as marketing to support their sizeable ambitions of becoming a household name in virtual reality webcam hardware worldwide.

“The adult industry has always been an early adopter of digital technologies, with many companies cutting their teeth in the space, launching innovative technologies that ultimately breakthrough into the mainstream market – and virtual reality is no different,” says Jean-Claude Artonne, CEO, Terpon.

While mainstream users are increasingly dabbling in VR, adult entertainment consumers are rather more enthusiastic. Terpon’s strategy is betting that this type of usage will in fact serve to bridge that gap between early adopters and mainstream, similar to what happened with VHS and DVDs in the past.

Read the full article on futureofsex.net 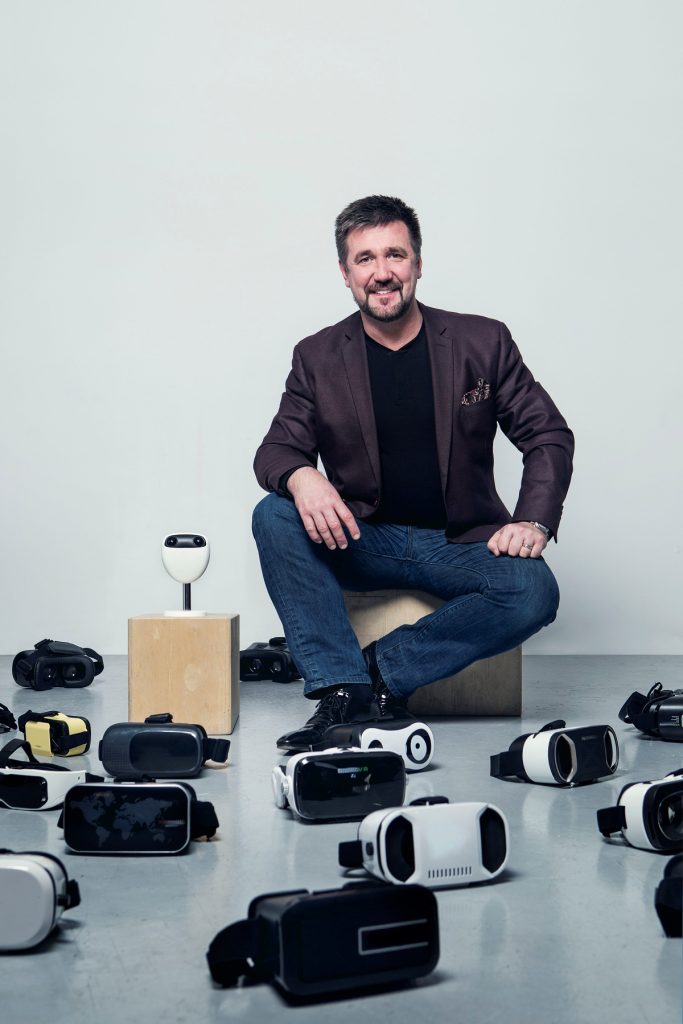