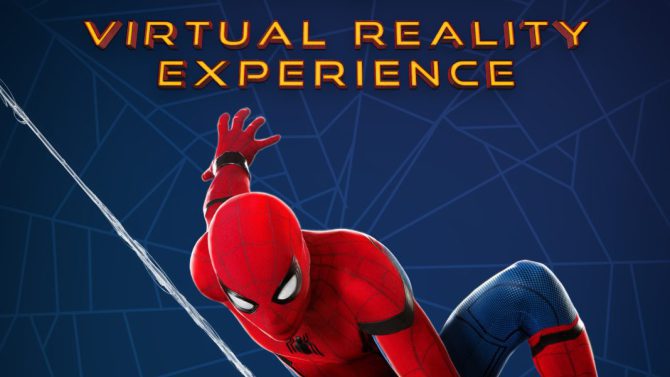 I always get excited about a new Marvel film coming out. For the Stan Lee cameo if nothing else! But I have liked many of the Spider-Man films the studio has brought out over the years, so I’m curious to see what the latest instalment – Spider-Man: Homecoming will bring.

It's always exciting to see a new Marvel film, if only for the Stan Lee cameo Click To Tweet

To wet our appetites during the build-up to the film’s release Sony Pictures created a free Virtual Reality Experience (VRE) which was showcased in the US across selected Cinemark locations as well as various events worldwide. But if you have a PlayStation VR, HTC Vive and Oculus Rift you can now also try it out in the comfort of your own home. Just be sure to move the furniture out of the way first! 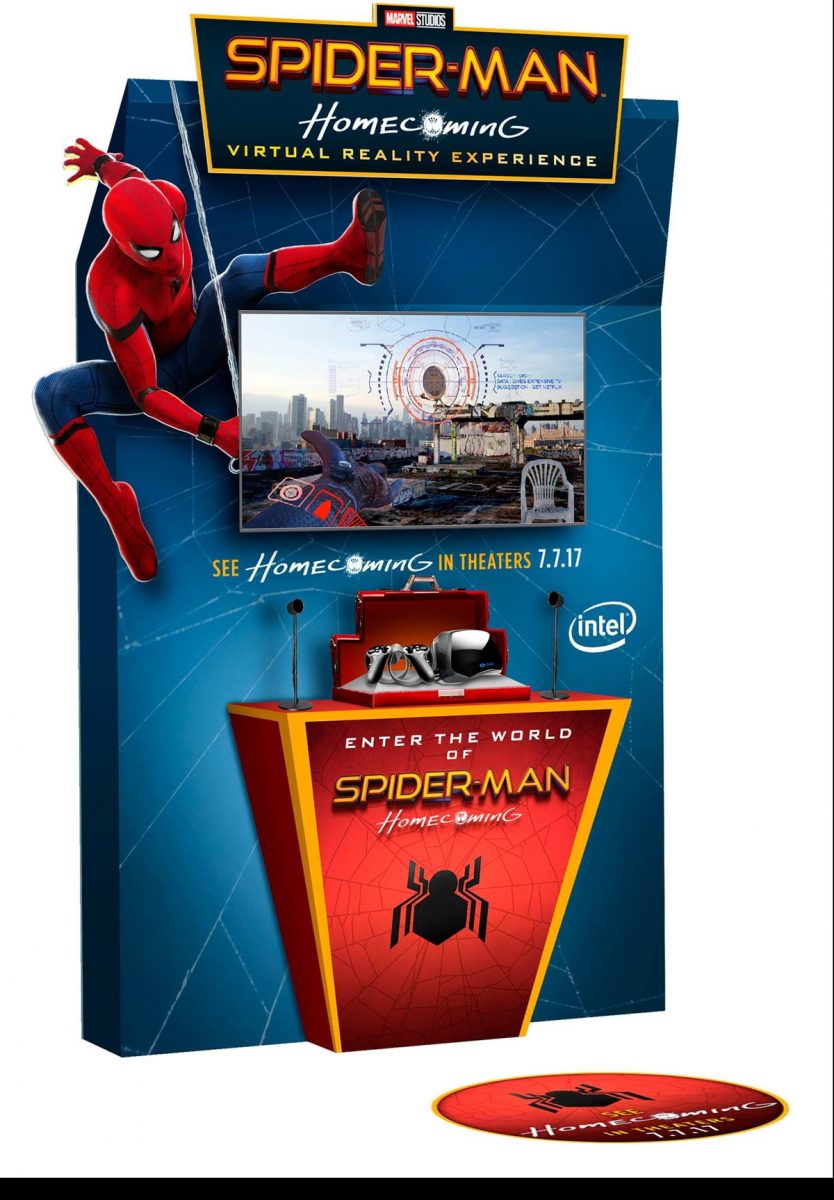 This companion piece to the Columbia Pictures feature lets you suit up as Spider-Man, hone your web-shooting skills, and sling high above New York City in pursuit of the Vulture. To create this VRE, developers utilized Intel hardware and software to create a fully immersive experience.

According to Nicole Smith, Global Brand & Innovation Communications Manager at Intel, the company sees Virtual Reality as the jumping point (pun intended?) to more immersive experiences. The technology, they believe, will evolve to make use of next-generation sensing and digitizing technologies and will eventually include physical and virtual interactions within the same environment.

“Personal computing is radically evolving to become capable of experiences hardly believable today, and Virtual Reality’s highly sensory and immersive nature is central to that evolution. This collaboration is a first for Intel and Sony Pictures Virtual Reality, starting a new era in Intel/Hollywood VR production partnerships using premium cinema content,” said Doug Fisher, senior vice president and general manager of the Intel Software and Services Group. “Together with our silicon, the pervasive power of the Intel software ecosystem offers VR content and game developers the opportunity to create fully immersive experiences that bring the next evolution of compute to mainstream audiences. We are excited to be a part of this blockbuster partnership,” he concluded

Here’s the low-down of the tech used to create the experience, which you can also check out in the trailer. 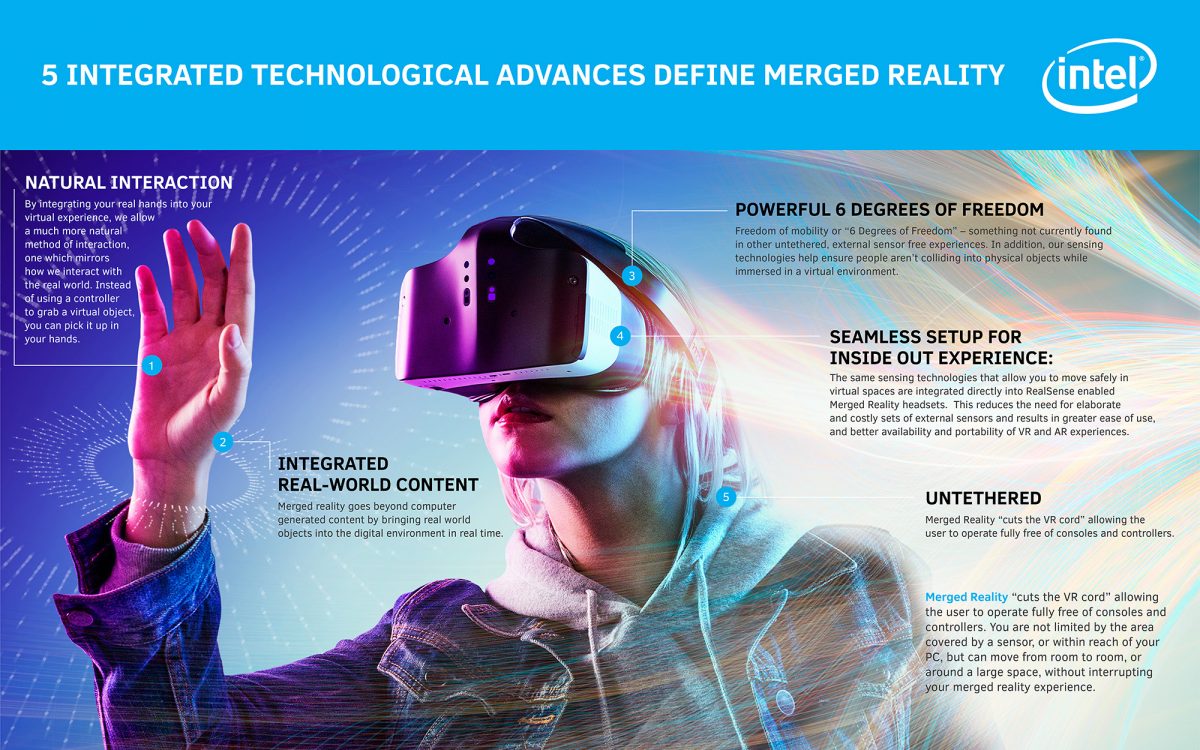 The developers used a variety of Intel-optimized software, including Adobe*, Allegorithmic*, Autodesk*, Epic Games*, Mettle*, Pixlogic* and The Foundry* for authoring, digital sculpting, rendering and production, to deliver amazing performance and realism in the VR experience.

“Virtual reality experiences demand PCs with powerful computing performance—and that is where Intel technology excels; in fact, Intel processors are recommended by leading PC-based virtual reality vendors, including Microsoft, HTC Vive, Oculus, and others. Intel also has many technology assets that can improve the VR experience. A great example of this is Intel’s WiGig technology, which HTC announced they will integrate into an accessory for the Vive,” says Smith “Intel is deeply committed and involved with virtual reality development and innovation– one of the most exciting new immersive technologies in a decade. VR spans business and consumer uses as well as mobile, wearable, desktop and server platforms.” 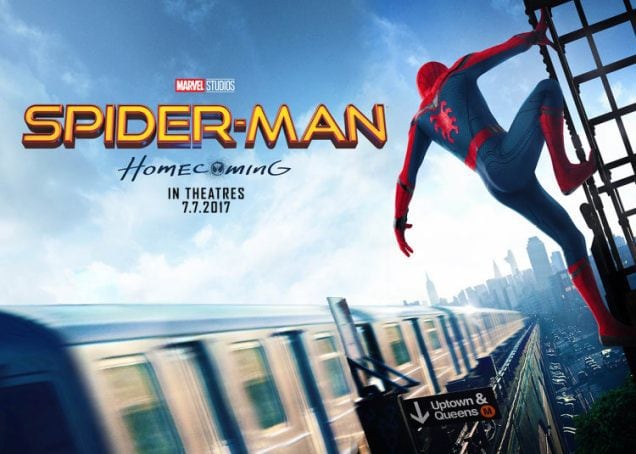