“Every person in life deserves a second chance. Prisoners are no exception to this rule. In fact, they are the ones that are in most dire need for help, support, and development to become improved citizens upon their release.”

So says Dr Raji Wahidy, founder and CEO of Virtual Rehab. And his vision is to use Virtual Reality technology to give prisoners that second chance they so badly need. He believes that the VR programs his company is developing will eventually help to significantly reduce the number of repeat offences and re-incarceration rates worldwide by using virtual reality to rehabilitate inmates.

“This can only be realised through correctional and rehabilitation programs that will prepare them to lead their future lives in a positive manner in order to avoid the possibility of repeated offences.

According to the International Centre for Prison Studies, the Global Prison Population is currently set at 10.5 million. A staggering 2.2 million of those are in the U.S., where the prison population surged by 700 percent since the 1970s. This cost the federal government somewhere in the region of $9 Billion in 2016, whereas globally that figure is estimated to be around $35 Billion. 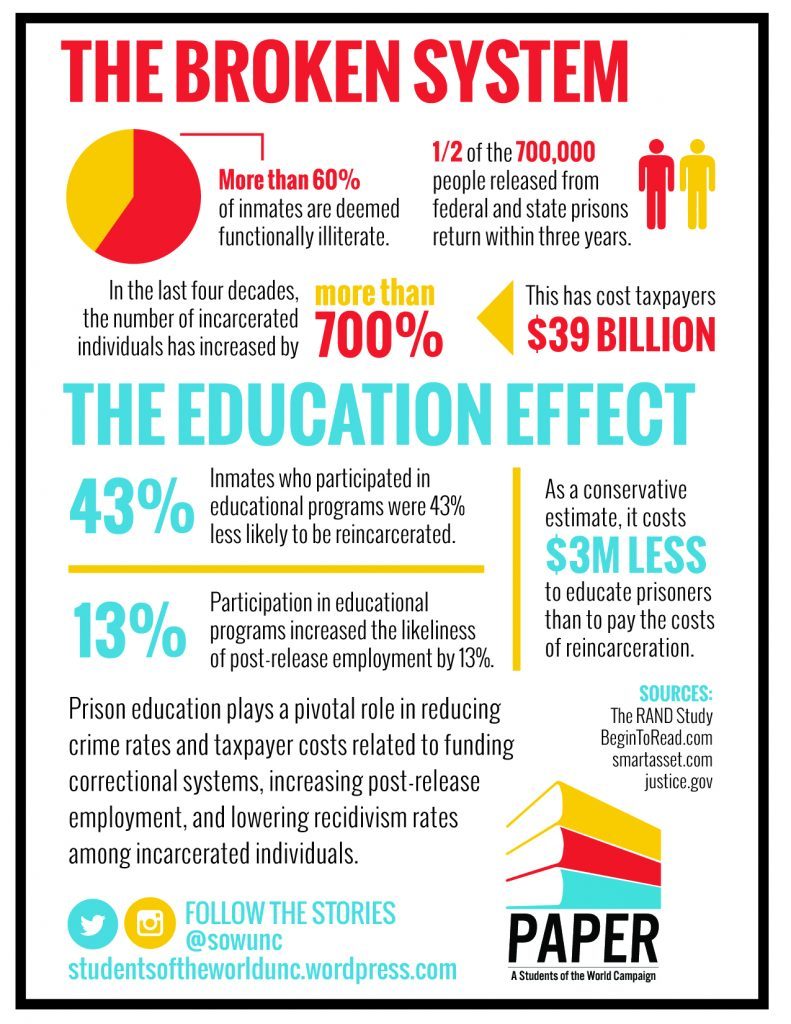 But it’s also a well-known fact that a lot of that money goes to waste, as it does not address the root causes that led people to offend in the first place. About 68% of 405,000 prisoners released in 30 U.S. states were arrested for a new crime within three years of their release from prison, and 77% were arrested within five years, according to a report by the Bureau of Justice Statistics (BJS). The Recidivism of State Prisoners report also shows that within five years of release, 82% of property offenders were arrested for a new crime, compared to 77% of drug offenders, 74% of public order offenders and 71% of violent offenders.

We need to rehabilitate rather than just punish prisoners, and technology can help us achieve that Click To Tweet

The key to reversing this toxic – and extremely expensive – trend is to rehabilitate rather than just punish, believes Wahidy.

“We believe that putting a kid in the corner does not teach them how to be a better person but rather teaches them not to get caught,” he says. So the scope of their tool includes education – not only curriculum materials but soft skills and correctional programs – as well as job training and Psychological Rehabilitation.

“Virtual Rehab does not only aim to leverage the advancement in technology to revolutionize the way inmates and prisons are currently under operation, but also to give back and deliver upon its moral obligation to the worldwide community.”

Virtual Rehab was soft launched in December ahead of a larger-scale campaign set to go live on March 1st 2017. Today they have just released the first teaser video that gives a feel for what that looks like: A hands-on simulation of immersive activities that prisoners can engage with.

The potential for using VR in education is becoming more recognised Click To Tweet
The potential of VR as an education tool is becoming more widely recognised across the board, yet this type of usage has added advantages in the fact that prisoners are able to access the training within the constraints of their physical environment, without in any way compromising public safety during the rehabilitation process. This is certainly an area where Virtual Reality can make a huge and positive impact on society, so we will be following the next steps with interest!

Update May 2017: Virtual Rehab has now launched its trial version