VRTogether is a recently launched non-profit initiative hoping to make a difference by bringing together a community of people to leverage Virtual Reality technology to effect change. Rather than financing projects, the platform encourages people to connect and engage with each other around VR projects that aim for the greater good.

Organisations and individuals looking for production studios, research partners, ideas or advice will be able to post their work and those with the expertise needed can offer help. By working together, these important projects can become a reality.

“The infrastructure has been built, now it needs to be populated,” explains VRTogether Founder Daryl Atkins from creative agency REWIND. “We’re asking people to invest a little time to create content which has the power to make a difference. Virtual Reality technology provides a compelling new way of telling stories and engaging people. The stories that need telling the most are often the most difficult to get off the ground, and we felt that amongst the day-to-day commercial projects that helped create the industry, we had a social responsibility to give something back to the wider community.”

The platform launched with a project from Whales.org to create an immersive experience showing the reality for whales and dolphins held in captivity to inspire positive action.

“By using virtual reality, we can create an experience that enables people to see life from a whale or dolphin’s eyes, and can educate them about the sad contrast between life in a concrete tank and life in the ocean. VR is a great tool to get the public involved with the issue and brings us a step closer to stopping whale and dolphin captivity for good. By signing up to VRTogether you can help us to make a real change through technology,” says Chris Butler-Stroud, Chief Executive at Whale and Dolphin Conservation (WDC).

Virtual reality can change what a person sees, how they think, what they feel and even how someone behaves, in part because we believe it to be ‘reality’. This is why VR has already been used to treat conditions including autism, PTSD, depression, anxiety and even promote recovery in paraplegics and even tackle phobias.

“The way VR Together is wedding the inspired community of conscious VR makers together is unparalleled,” believes Catherine Day, Head of AR/VR at Missing Pieces and board advisor to VRTogether. “We all recognize VR has the potential to do what many hoped the first film camera would do – make it impossible to turn a blind eye to suffering, injustice, and ignorance.  There’s no way to turn a blind eye in VR, and because it is consumed digitally, and mostly via mobile, we can immediately take action before the transient moment of inspiration to do so has expired. Cause-based VR was the first genre to prove the power of the medium to the masses, the first to win awards, and if we continue to believe in one another’s dreams and help each other to realize them… pro-social and environmental VR will continue to sustain and advance immersive storytelling.”

VRTogether’s Board of Advisors also includes the “Godmother of VR” Nonny de la Peña, CEO of the Emblematic Group which has produced many experiences exploring the power of VR to create empathy as well as the Director of VR and New Media at the Raindance Film Festival Mária Rakušanová. Find out more about it at vrtogether.org 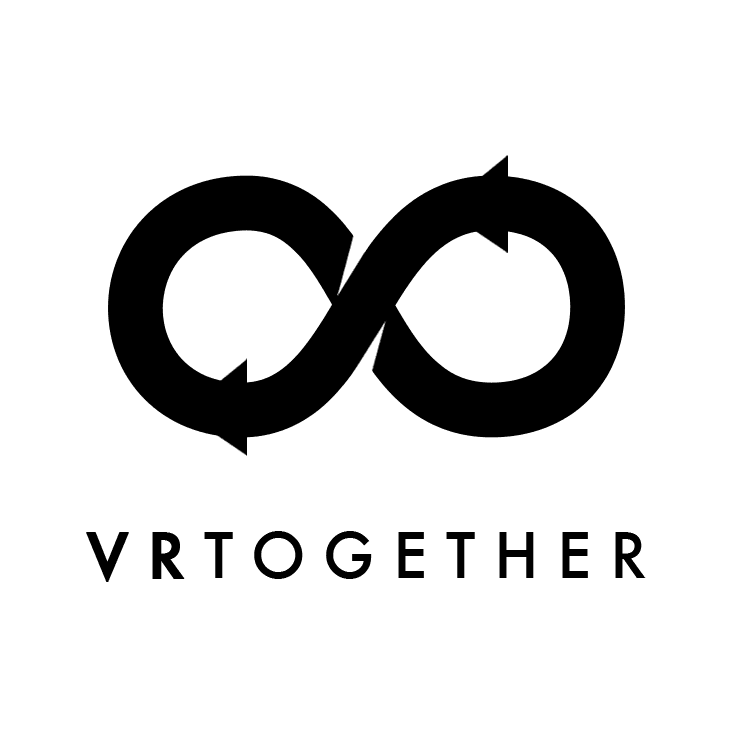