VR is so compelling because the experiences are incredibly intense. In a world so full of distraction, putting on that headset demands our full attention, and most of us just can’t cope with that for too long.

But that’s something that a young Stockholm-based games studio is betting they can change with their newly released title, SVRVIVE: The Deus Helix. With an estimated 5 hours of VR gameplay, SVRVIVE is one of the longest VR experiences in the global market, and although it looks incredibly slick, it took them only 6 months to build.

The adventure puzzle gameplay is inspired by mystery game classics such as Myst, and the storyline follows a familiar premise (you explore the universe on a quest to recover a powerful object – the Deus Helix) where the player is abducted from Earth and has to join an alien agent workforce. Under the direction of the player’s commander and guide Nikodemus Salinger, the newly recruited Agent (that’s you) is sent to different parts of the universe in order to recover the missing parts of this Deus Helix device.

It’s all the brainchild of this cool Nordic trio pictured below: Entrepreneur Faviana Vangelius – shout-out where it’s due: always great to see a woman leading the way in the VR space – and game devs Hampus Granberg and Pontus Petterson. 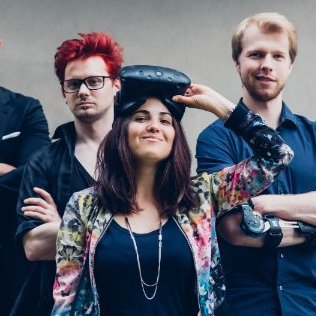 Since starting the studio just six months ago in Faviana’s living room, they released a Beta version of the game back in August, which got fantastic traction with the gaming community (the teaser video alone reached over 100,000 views on Facebook within 24 hours) and was chosen as one of the best HTC Vive games of 2016 by PC advisor. After attracting an estimated 28% share of the global consumer market for the VIVE, the studio – perhaps unsurprisingly – went on to attract a record $1.8 million investment in their first seed round. 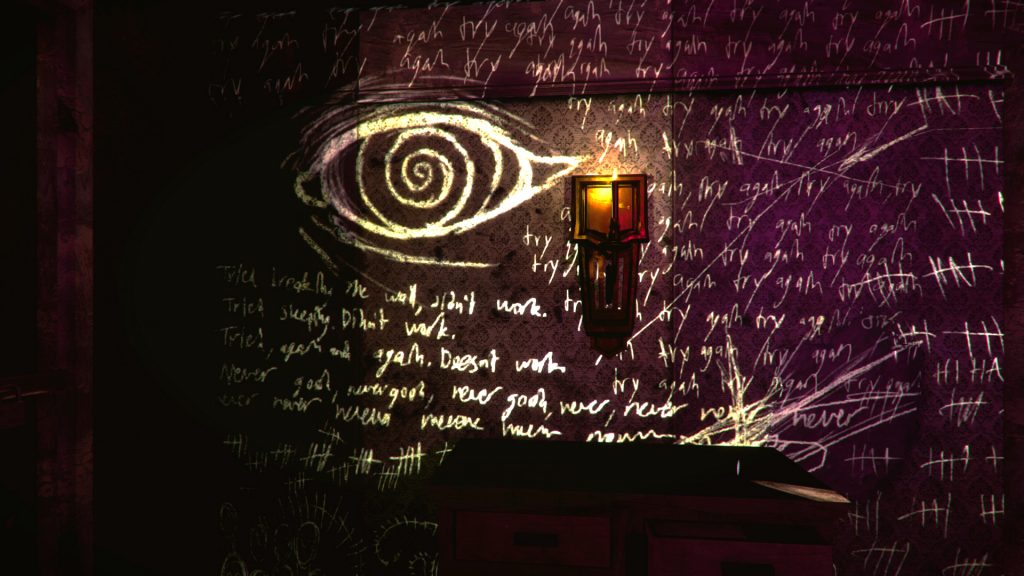 “To think we made this happen in just six months still feels a bit unreal to our team, but we hope the players will enjoy all the effort we put in,” says Vangelius “We wanted to build on what we think is the strongest feature of VR, and that’s immersiveness and exploration There will never be a repeating puzzle or environment in the game. Players must constantly explore their surroundings and challenge themselves to move forward.” 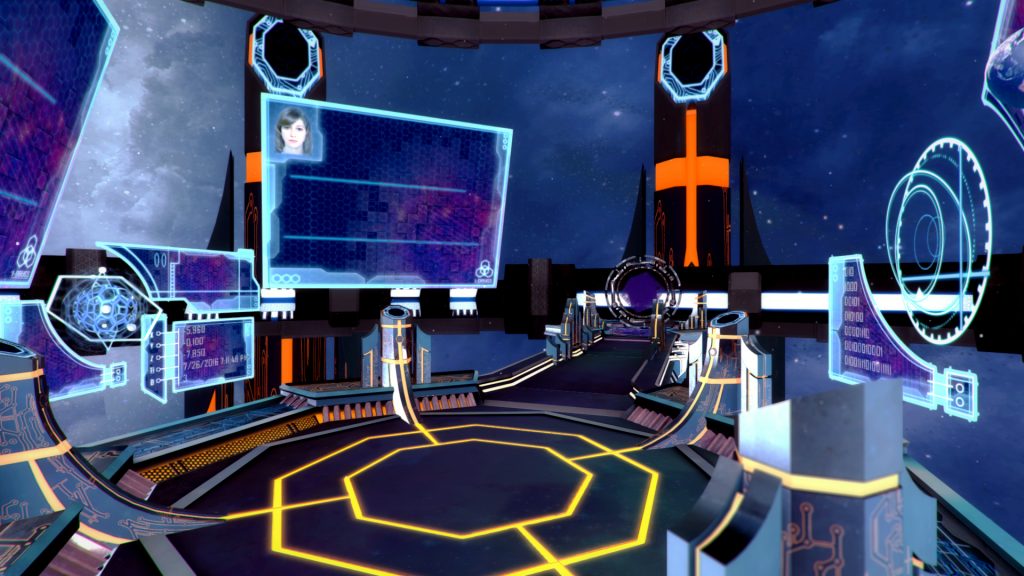 SVRVIVE: The Deus Helix retails for $24.99 and is currently exclusive to the HTC Vive, but there are plans to expand it to other headsets in the near future. 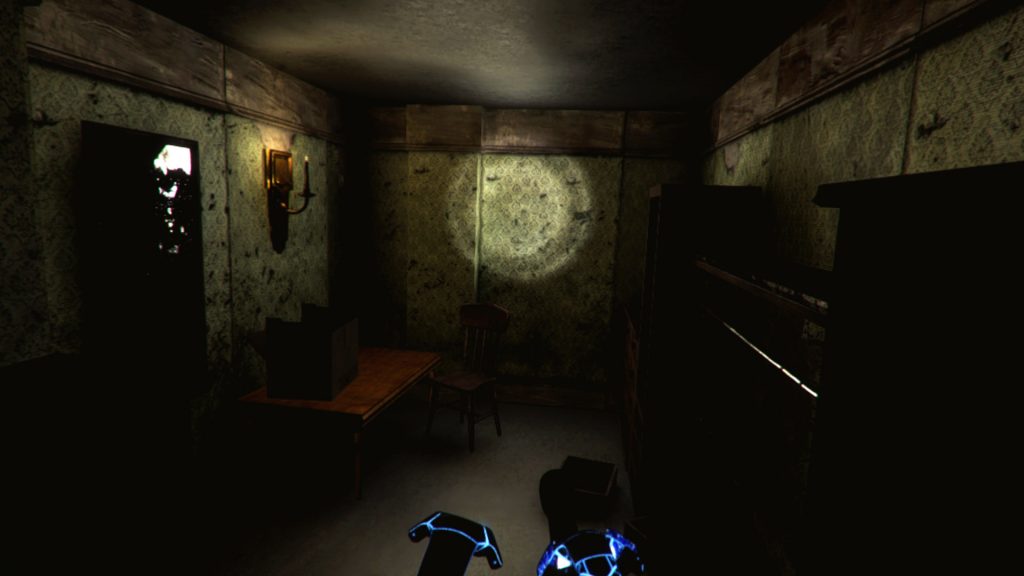