Cryptocurrencies remain vulnerable to cyber attacks, but their underlying blockchain technology can change the way other industries approach their security protocols.

By Brian Thomas at Enlightened Digital

When doing research into blockchain, it’s easy to get confused with so much “tech speak” out there. When someone refers to blockchain – what specifically do they mean? Essentially, A blockchain is a series of digital records or transactions, collected together in a “block”. These blocks are used to define portions of a ledger. The ledger is distributed among others on the network, who use it as a trusted authority in which records are validated. Each block in the ledger is linked to the next block, creating a “chain” It’s a way for those in a blockchain environment to ensure the validity of the transactions that are taking place within that system.

Acornis President John Zanni believes blockchain technology will be transformative in the IT sector in the coming years, similar to what the Internet did for the world back in the 90s and early 2000s. “We started a few years ago working with the Ethereum blockchain to see how to better protect data. Today, part of our storage and backup software lets users notarize any digital data and put that fingerprint on the blockchain to ensure it can’t be tampered with.”

They key here is that they are decentralized systems that are coordinated by an underlying blockchain-based “crypto” asset (i.e. the cryptocurrency) The currency itself acts as the incentive mechanism to ensure that everyone in the network works towards the network’s success.

The first person to successfully validate a clock is rewarded with a specified amount of cryptocurrency. Of course, when we use the word “person” here we are referring to an individual or group who are running algorithms to validate these digital transactions. Because there is a potential financial incentive for validating blocks there is constant competition to do it fast and get it right.

Another way to define it is as a decentralized, distributed ledger used to record transactions across multiple computers, it can also be seen as a distributed database that maintains a growing list (also known as a chain) of data transaction records.

If we want to see the impact this new kind of system can have on other networks security systems, we need to take a look at the two main types of data breaches:

One of the largest dangers individuals face from hackers is data theft. But, why would anyone want your data? It can be incredibly lucrative to steal personal information from people. If we think about what it takes to open a bank account or credit card the answer becomes quite clear. With a name, address and social security number, anyone can open a credit card in your name, gain access to online accounts including bank accounts. They can siphon off funds or inflate your credit by immediately making purchases online with new or existing accounts.

Honestly, blockchain can’t prevent the “theft” of any data. This is simply due to the fact that it’s not designed to do so. The very nature of blockchains are as public data. No data would be stored on a blockchain that isn’t public already, so you can’t technically steal something no one was trying to hide. Where blockchain really shines in with Data Tampering.

Data Tampering is when a hacker purposely changes existing data to their advantage or changes another individual’s data without that person’s knowledge. Even if it’s done by accident, the act would still be considered data tampering.

Essentially, A blockchain is a series of digital records or transactions, collected together in blocks which are used to define portions of a ledger Click To Tweet

Blockchain eliminates this threat because we must consider the fact that every participant of this decentralized system has a copy of the list of transactions. This means that no “official” copy exists. The distributed nature of the chain prevents tampering and revisions, as every action on the blockchain is fully transparent. In turn, data that is stored on a blockchain can easily remain authentic, since the security of every transaction is recorded.

We can use blockchain technology to compute what’s called a cryptographic hash, or “fingerprint,” that is unique for each data file it stores. This hash is an algorithm that produces the same output when given the exact same input file, making it useful for verifying the file’s authenticity. Any change in the input file, however slight, results in a dramatically different fingerprint. This flags the input as in-authentic when compared to the “original”

When applying blockchain technology for protecting against data tampering in the real world, common use cases could involve protecting transaction logs, proving the existence of legal documents and even confirming creative works originated on a certain date.

We can use blockchain technology to compute what’s called a cryptographic hash, or fingerprint Click To Tweet

For example, a use case might involve a musician who is skeptical about publishing music on the Internet due to plagiarism and other security concerns. Using blockchain technology, however, allows the artist to create a backup that contains pieces of digital music or other materials that can be copyrighted.

Once the backup is complete, a certificate with cryptographic evidence is issued to help copyright claim, in case of infringement. The record of the original music pieces and their creation dates are recorded in the blockchain, allowing for confirmation that a piece of music existed at a certain time in the past and was authored by that artist.

Blockchain security in practice is incredibly complicated. The algorithms involved are beyond the capabilities of even the most tech-savvy. However, hopefully this article helps to show how Blockchain technology will re-shape how we think about Data Security on a conceptual level.

Blockchain security in practice is incredibly complicated. The algorithms involved are beyond the capabilities of even the most tech savvy Click To Tweet 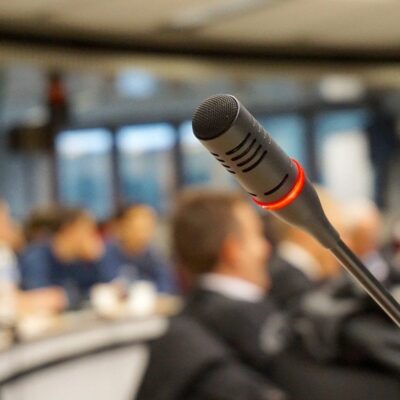 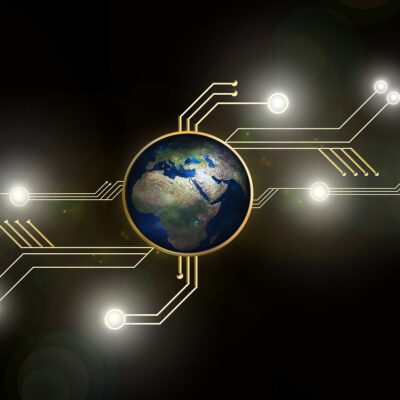 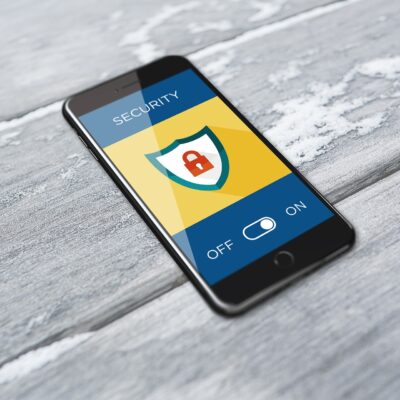 Adam Case, Technical Director at technologywithin Over the past 18 months, Covid-19 has placed new... 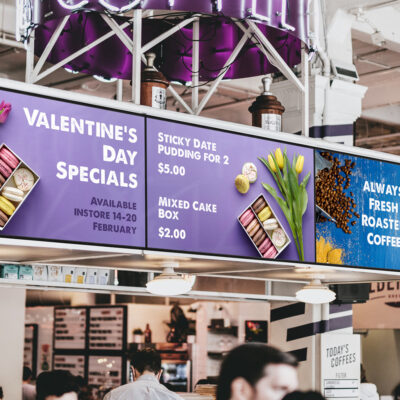 Without a doubt, the catering industry has woken up to the potential of digital signage.... 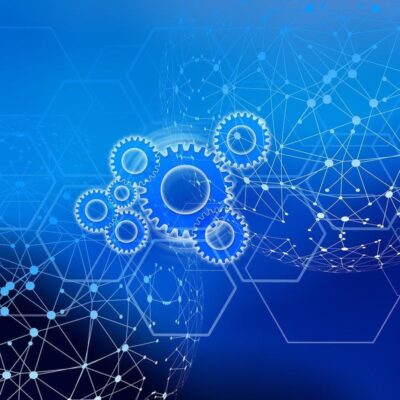