As a scorching summer draws to an end, Tech Trends has another round-up of cool tech products and gadgets for your delectation. 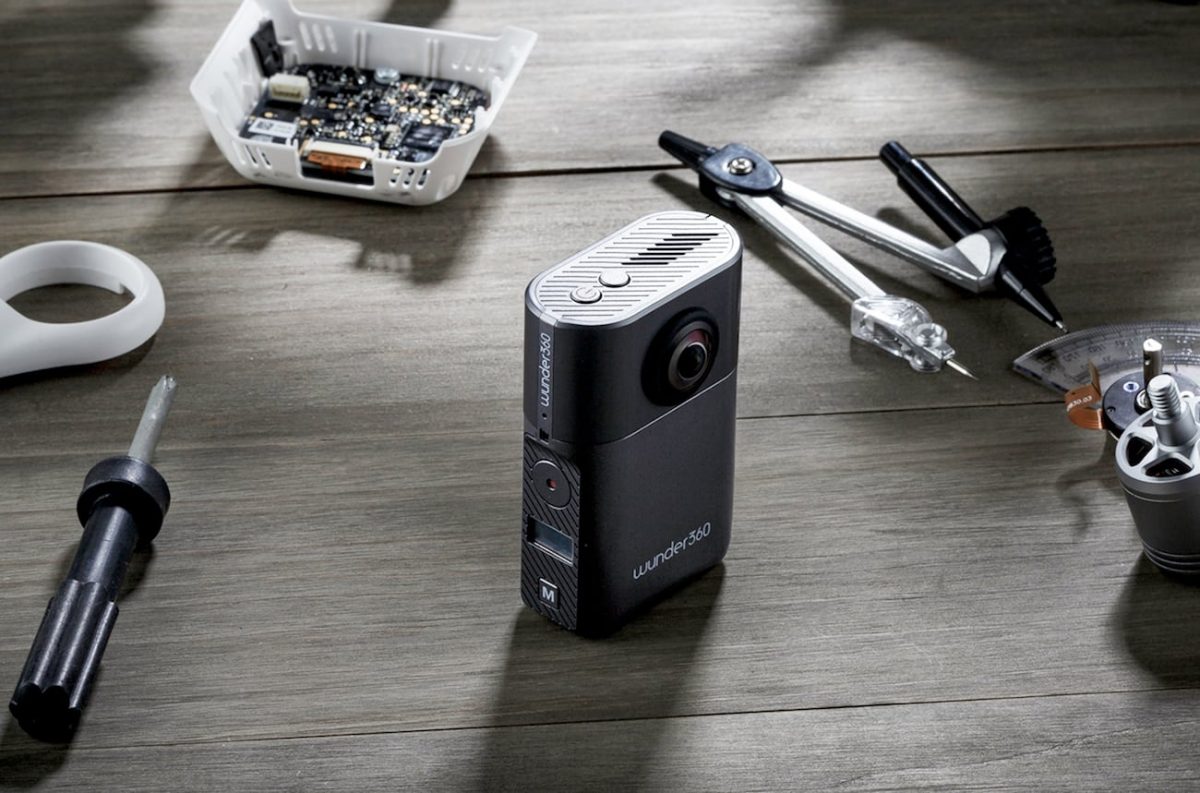 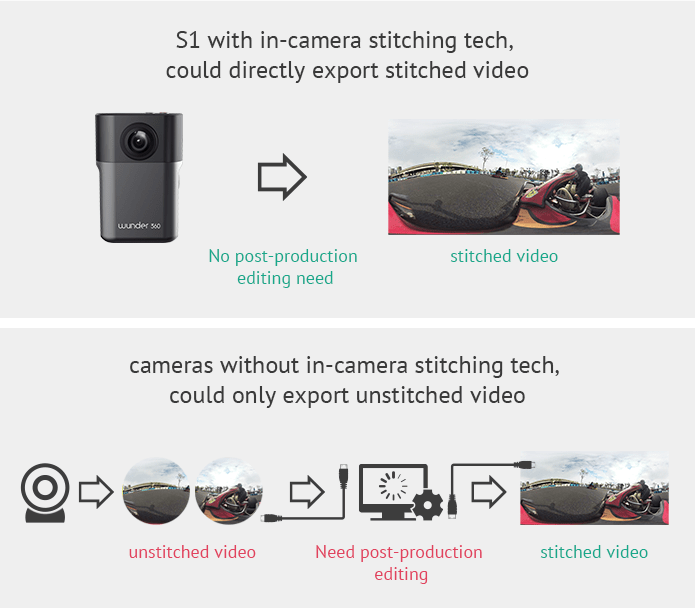 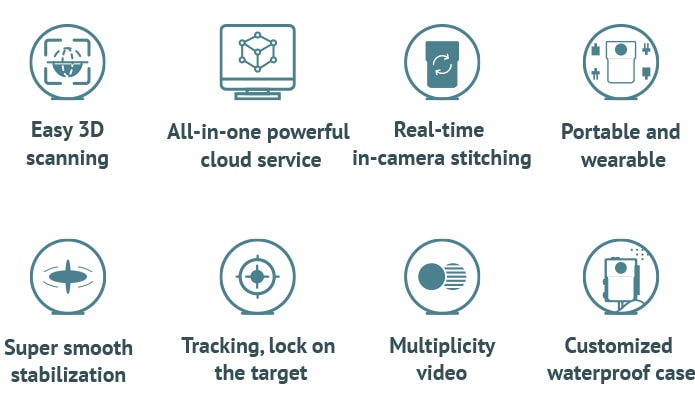 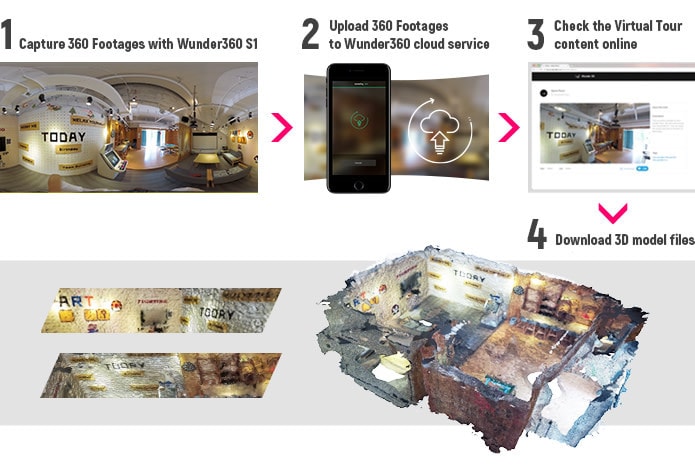 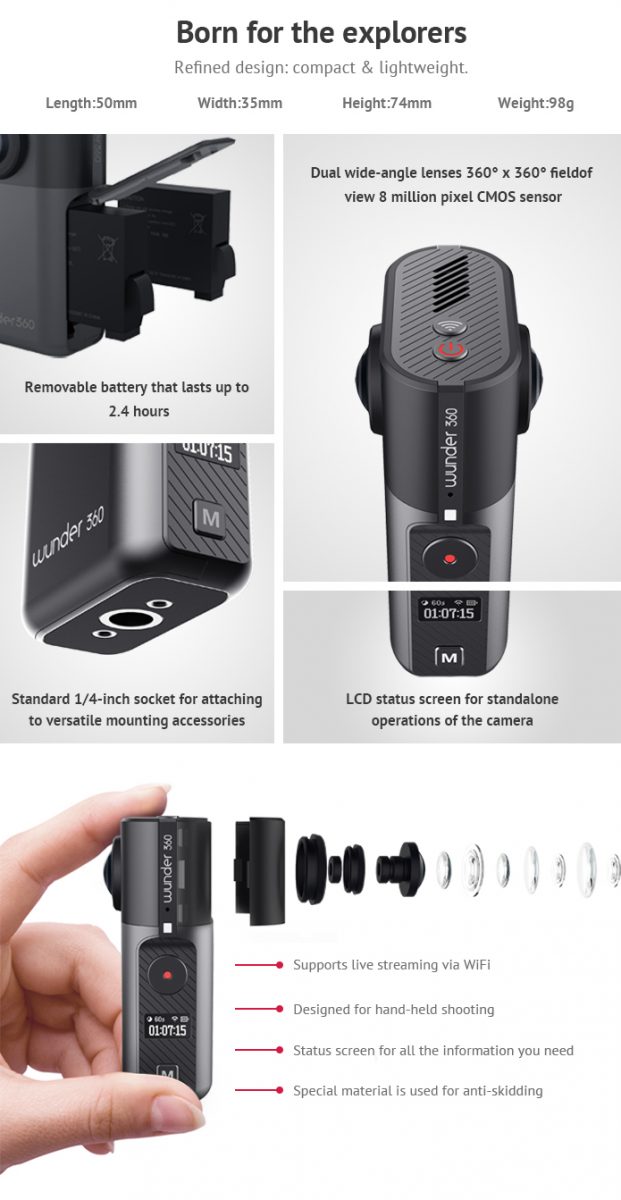 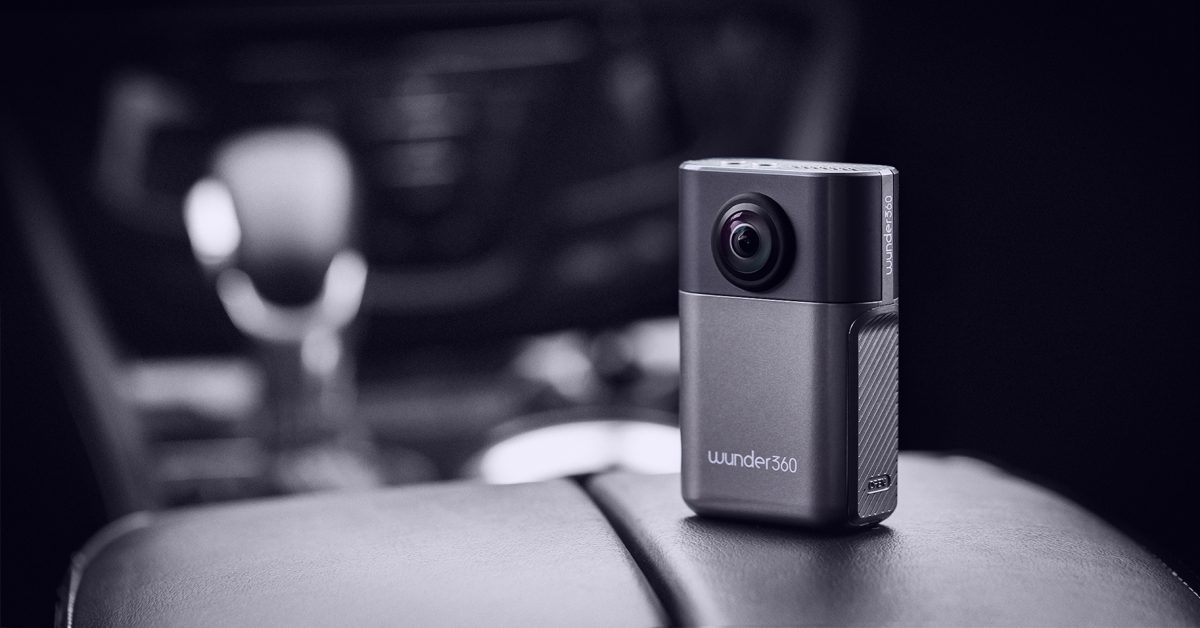 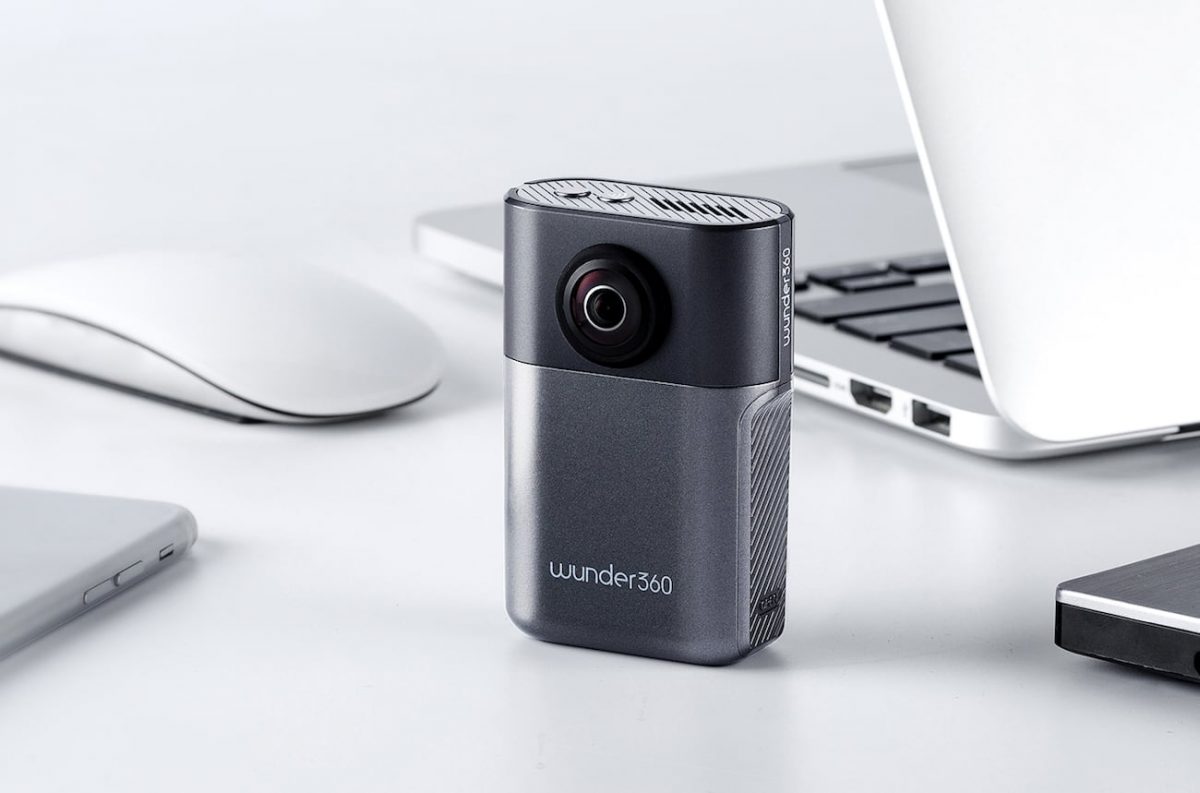 All in all, this is a very ambitious camera but is held back by the physical quality of the device. However, it does only cost $300, currently $139 for early birds on Indiegogo, and the downsides here are outweighed by the fact the Wunder360 will put new technology in the hands of more people and as a first device to start learning about 3D capture and design it is a steal and recommended by Tech Trends.

Pick it up for the Early Bird price now: Indiegogo Page

Teaching children the skills they need to understand – and make – tech products (as opposed to just using them) is something I’m very passionate about. Even for kids who don’t go on to become programmers or anything along those lines, the knowledge of what goes on “under the hood” is always going to be valuable, as are the concepts of applied logic, persistence, and collaboration which come with building things with code. Read the full review here. 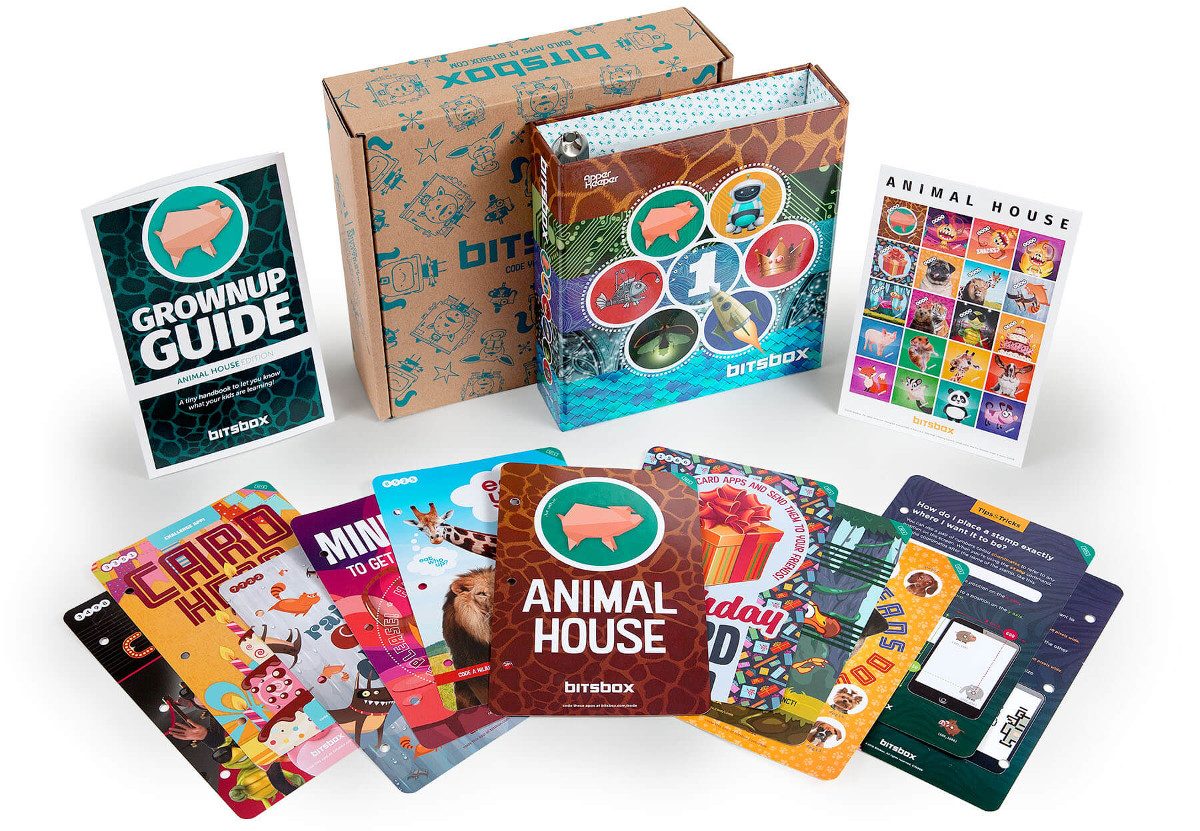 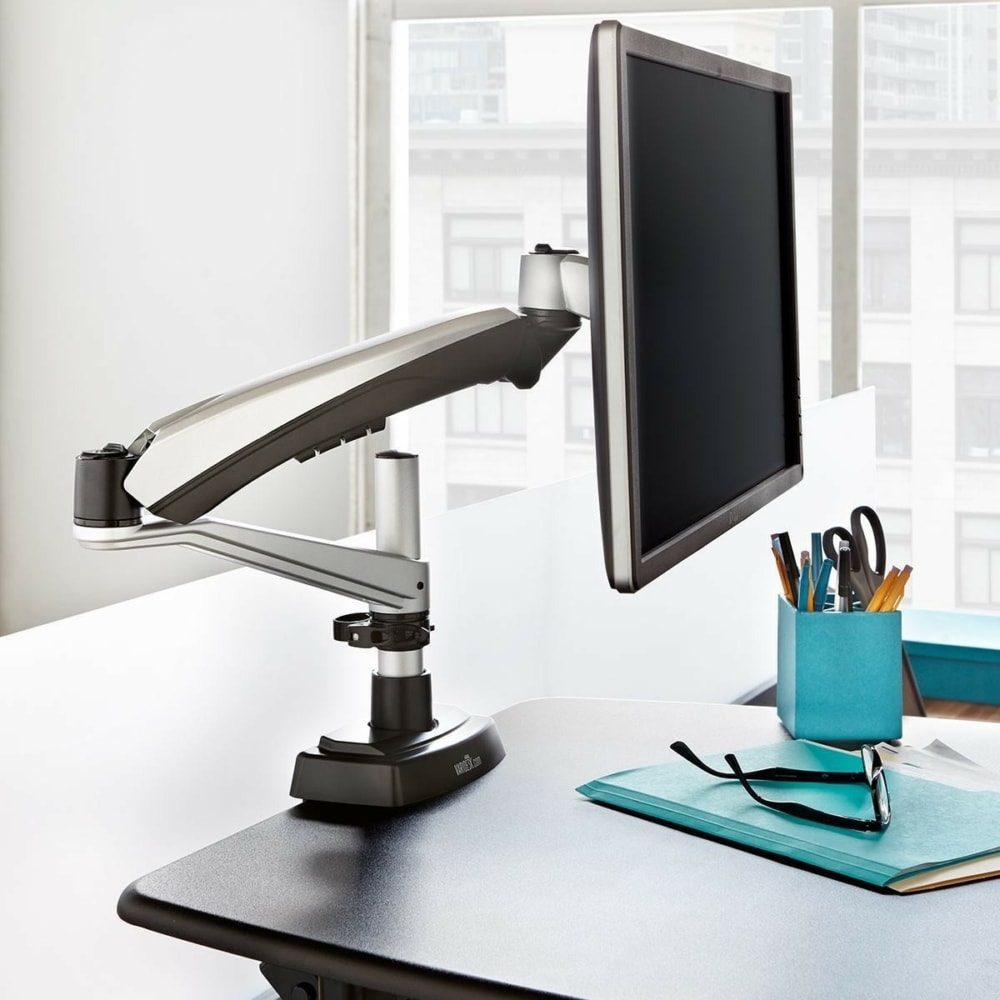 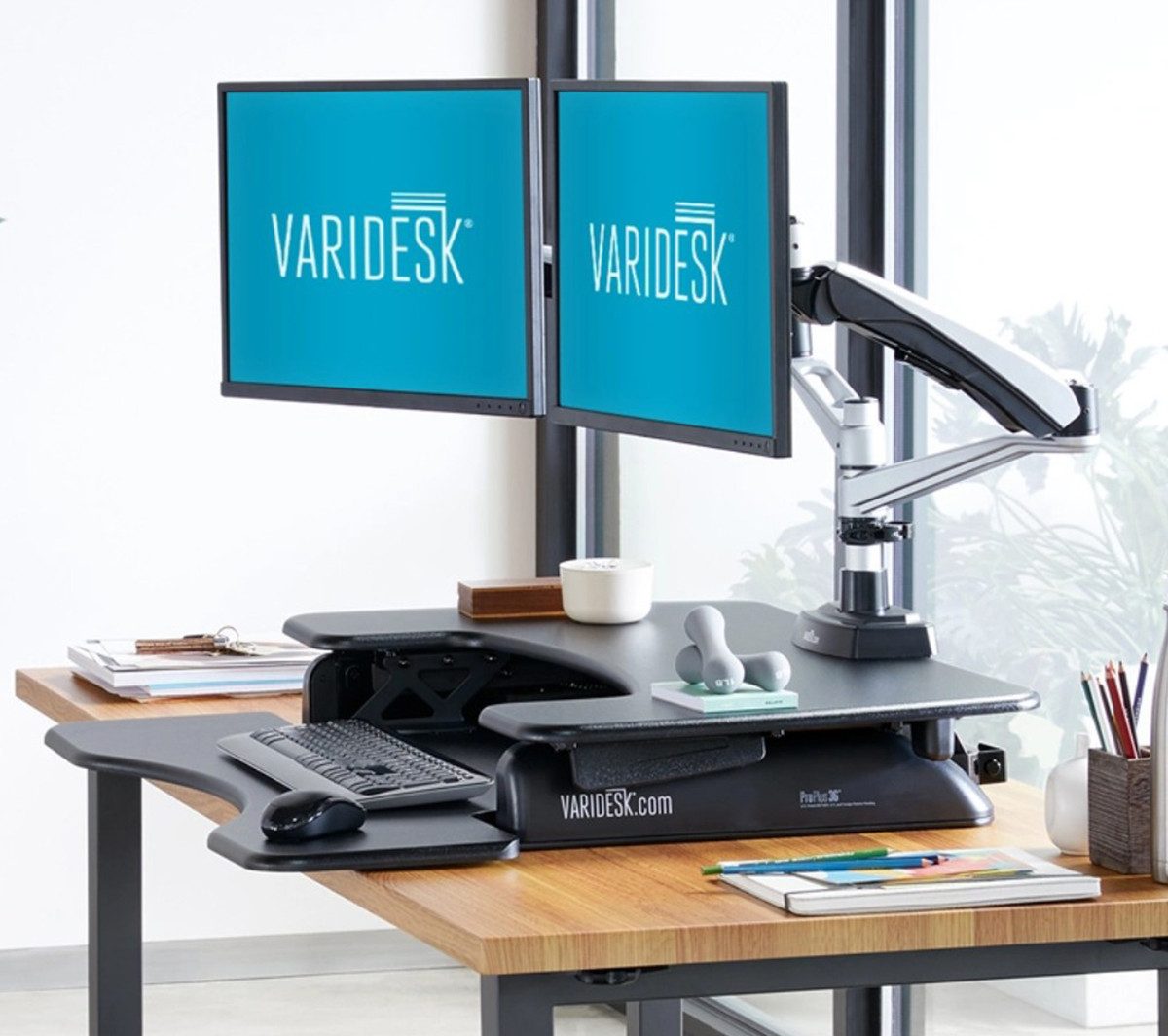 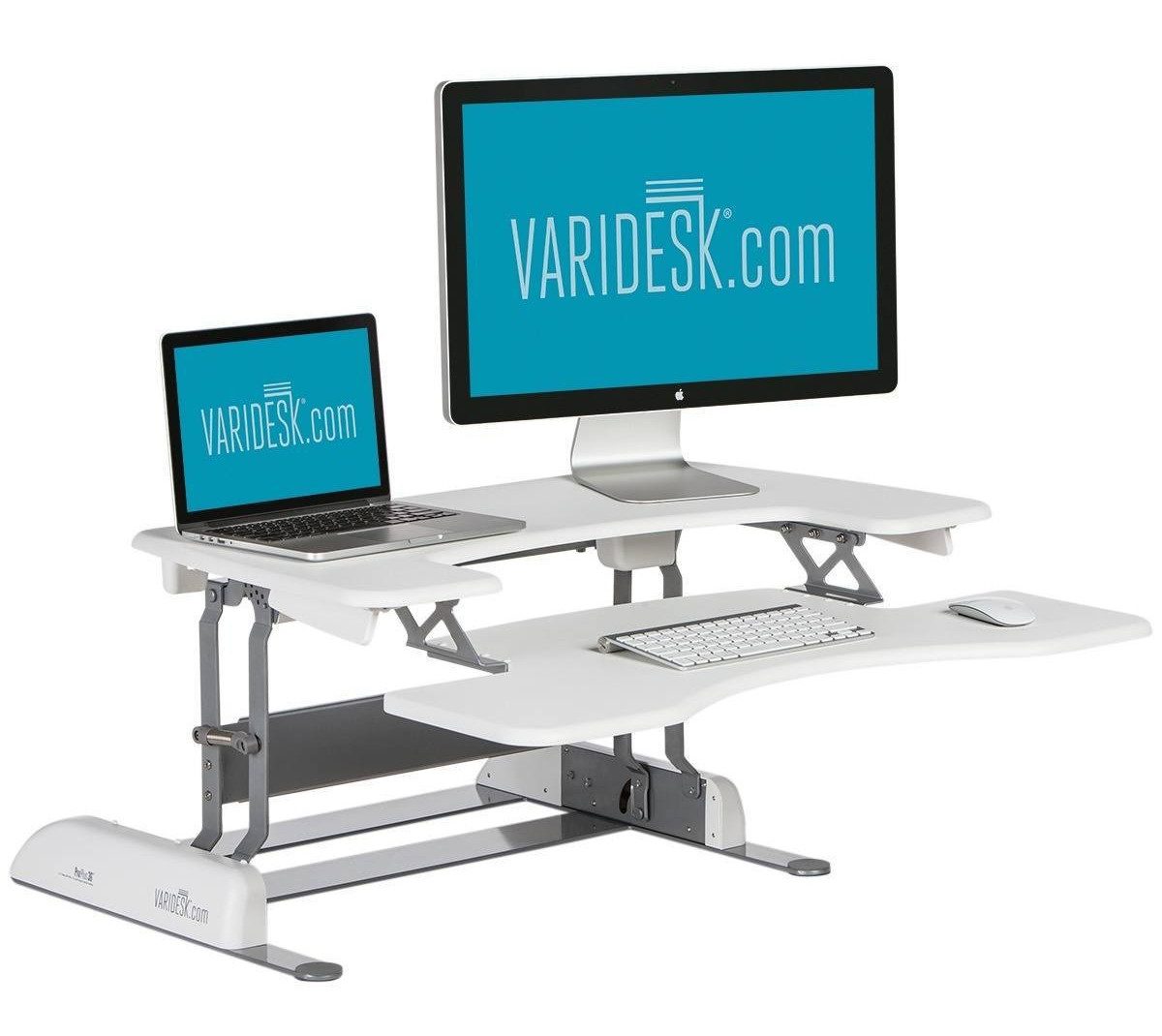 At first Tech Trends was excited to get hold of the S9+ but less thrilled once we turned it on. I used to be a Samsung Galaxy smartphone fan, in fact, my first smartphone was an S2 and I stuck with them for years before stepping out and trying LG and Sony before stepping back in 2016 to an S7 which was an OK phone. So I feel I am qualified to review the enormous S9+. Sadly I’m not impressed, not at all impressed. Read the full review here. 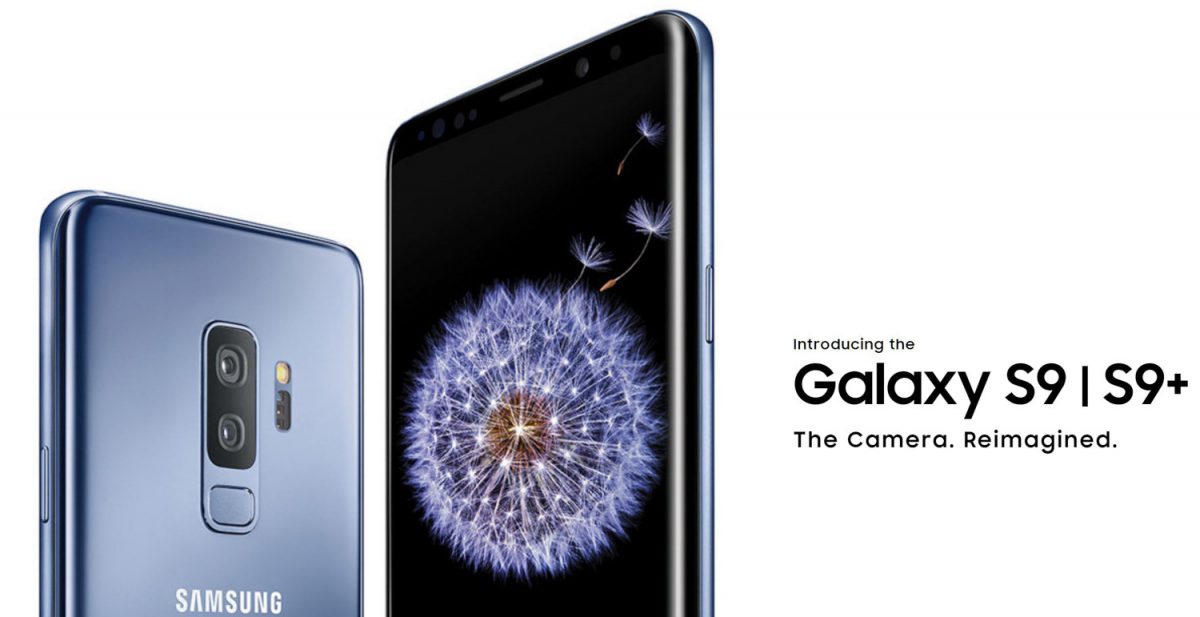