The dust is settling from the biggest show in the phone industry, yet the buzz at Mobile World Congress was not around mobile per se, but Virtual Reality.

Most VR hardware still runs off PCs, but the race is on to bring better chips to market that will power that experience on mobile. With the 5G rollout set to enable features such as 360 video streaming to VR headsets, the post-MWC consensus is that mobile will drive the mainstream adoption of the technology. As 2016 shapes up to be the year of VR, here’s what to watch out for:

Most VR hardware still runs off PCs, but the race is on to bring better chips to market that will power that experience on mobile Click To Tweet 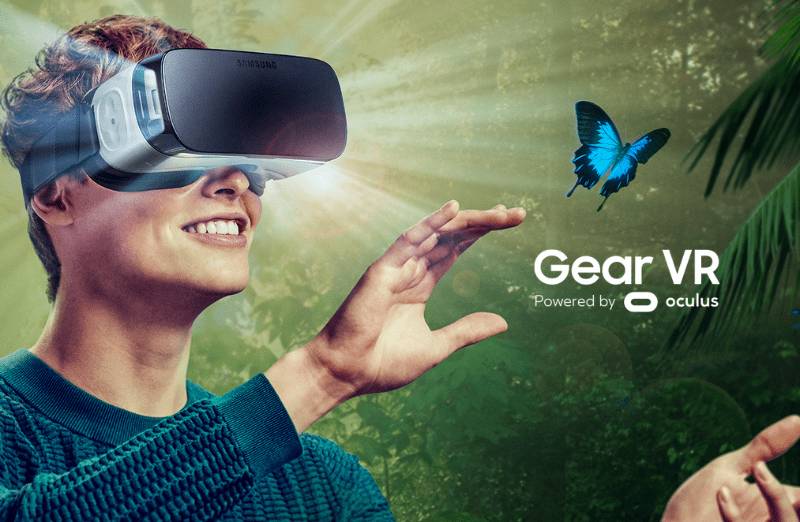 Developed in partnership with Oculus, the Samsung VR Headset is compatible with no fewer than six devices, including the Galaxy S7 and S7 Edge, meaning there’s no need to buy new gear. They also invested in the creation of APIs which means there’s already some exclusive content developed for the platform, including the highly anticipated Gunjack and Lost Cities (see below).

A VR take on the cult board game Lost Cities was previewed at MWC before its launch next month. Produced by The Campfire Union, a Canadian studio based in Winnipeg, it turns the games’ abstract experiences (where mythical realms are only distinguishable by different card colours) into a true exploration of the various environments such as remote forests, deserts, oceans and mountains. The player can watch their cards come to life as the scenery materializes in front of their eyes, complete with sounds such as crunching snow and howling of menacing creatures.

Gunjack is an arcade shooter set in the EVE universe, where you play a gun turret operator protecting the mothership from pirates. Developed from the ground-up with the mobile gaming experience in mind by CCP, it is now available for $10 from the Oculus store. 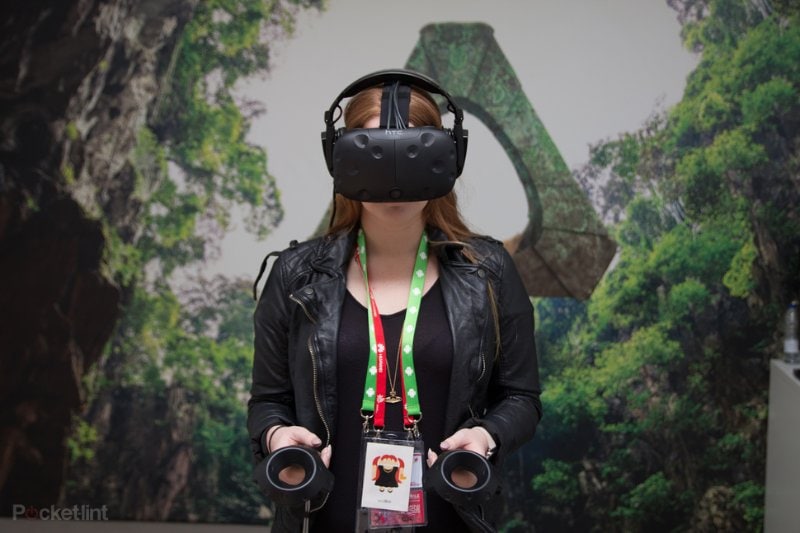 While the Oculus offers more of a ‘static’ VR experience the HTC Vive focuses on seamlessly blending it with your movements and surrounding environment with a front-facing camera and a series of sensors enabling full-body tracking. You can also integrate your usual smartphone functionality (such as answering calls and messages) through the headset. It looks set to be the most expensive device, but price alone is unlikely to determine who will come out on top in this space, as users shelling out for VR are likely to care more about which one provides the best content and immersive experience. 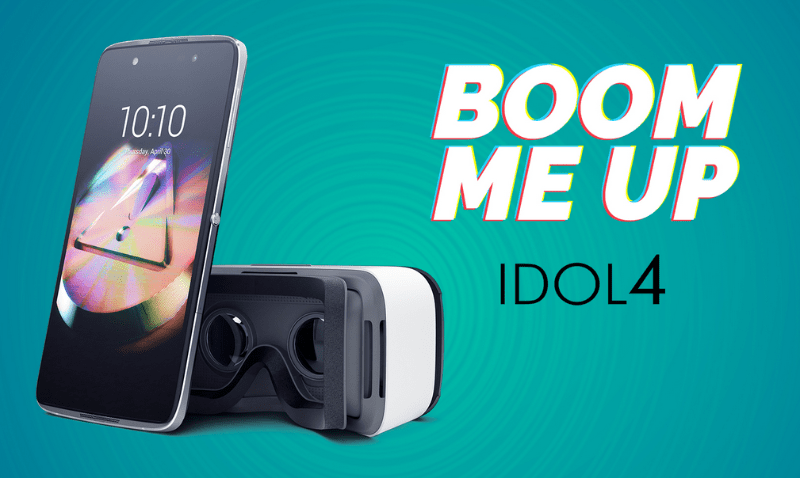 The Idol 4 is a budget smartphone with a VR twist, in that its packaging can be reassembled to transform into a more hardwearing version of Google Cardboard. An interesting bridge for those wanting to dabble into VR but not quite ready to part with several hundred dollars for the privilege.