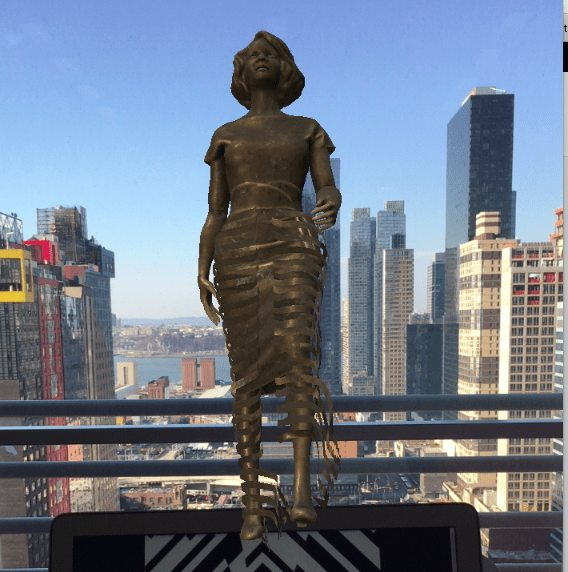 A collaboration between IBM and the New York Times T Brand Studio showcased the work of female STEM pioneers through AR.

The Outthink Hidden experience is available through the T Brand Studio AR app which can be download for free on iTunes and Google Play. It works like a virtual museum where people can explore a range of 3D graphics, written stories, and audiovisual narratives to find out the tales behind 10 key innovators in Science, Technology, Engineering and Mathematics. 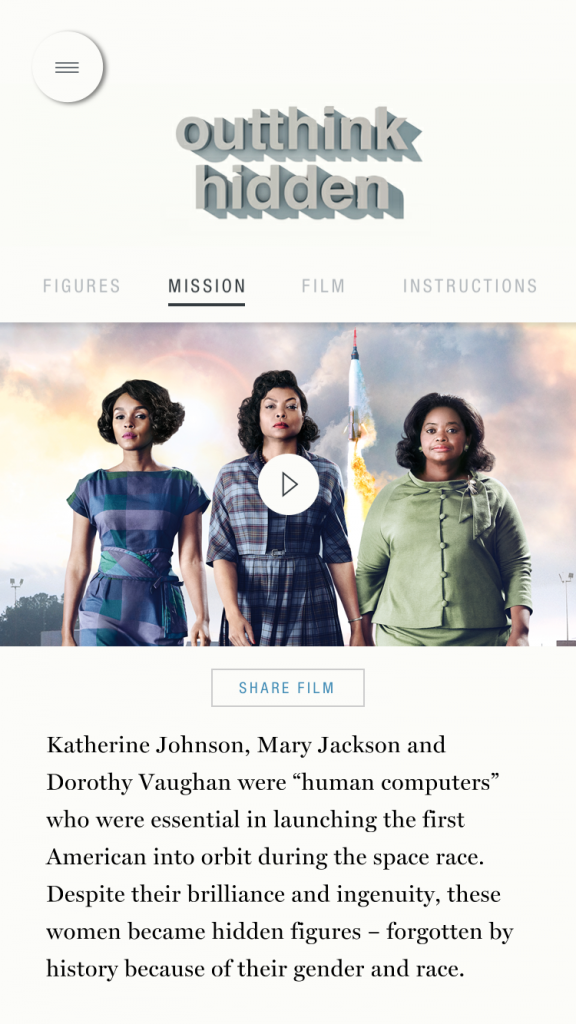 The app was inspired by the recently released film Hidden Figures, which tells the true story of how three female African American mathematicians who programmed the first-of-its kind IBM mainframe at NASA in the early 1960s and played a key role in the historic mission that put John Glenn into orbit.

“We were inspired to use this app to share the stories of unsung STEM innovators who have changed the lives of people around the world.” said Ann Rubin, Vice President, Branded Content and Global Creative, IBM.

Perhaps by shining this spotlight on this untold tale of the 1960s Space Race, we can help to inspire greater interest in STEM (science, technology, engineering and mathematics) fields, specially amongst women. It fits into a broader range of initiatives such as Stemettes, whose co-founder Anne-Marie Imafidon has been recognized with an MBE in the latest New Years Honours list and the important work in education advocacy championed by First Lady Michelle Obama, which was movingly reflected in her final official speech last week.

Perhaps by shining a spotlight on this untold tale of the 1960s Space Race, we can inspire interest in STEM Click To Tweet

The New York Times has been pushing VR content for a while now, but this is their first major AR initiative, and it potentially allows them to reach a wider audience, by enabling people to experience immersive content without need for a separate headset. It instead deploys sensors to activate a digital layer that augments the space using 3D images, audio, video, and descriptive text, displaying these using just the mobile device screen.

The AR content is activated on those mobile devices thorough special print editions of the New York Times and 150 “geofenced” locations across the U.S. in cities such as New York, LA, Chicago, Philadelphia, Dallas and San Francisco as well as notable STEM hubs like NASA Langley Research Center, Kennedy Space Center, the Computer History Museum in San Francisco and Pittsburgh’s Carnegie Science, or universities including Duke, Cornell and Princeton. 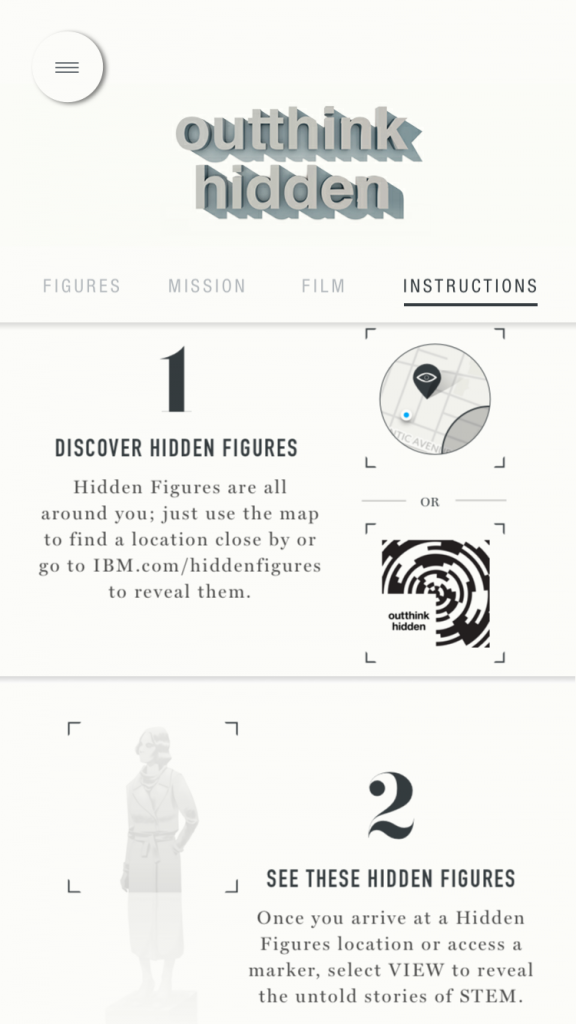 The app highlights the story and accomplishments of three of the film’s “hidden figures” including Dorothy Vaughan, who taught herself and others how to program NASA’s IBM mainframe, in addition to other STEM pioneers including Bessie Blount Griffin, who invented a feeding device for injured World War II veterans and Sara Josephine Baker, who changed the way the world thought about public health, creating the role of the school nurse. 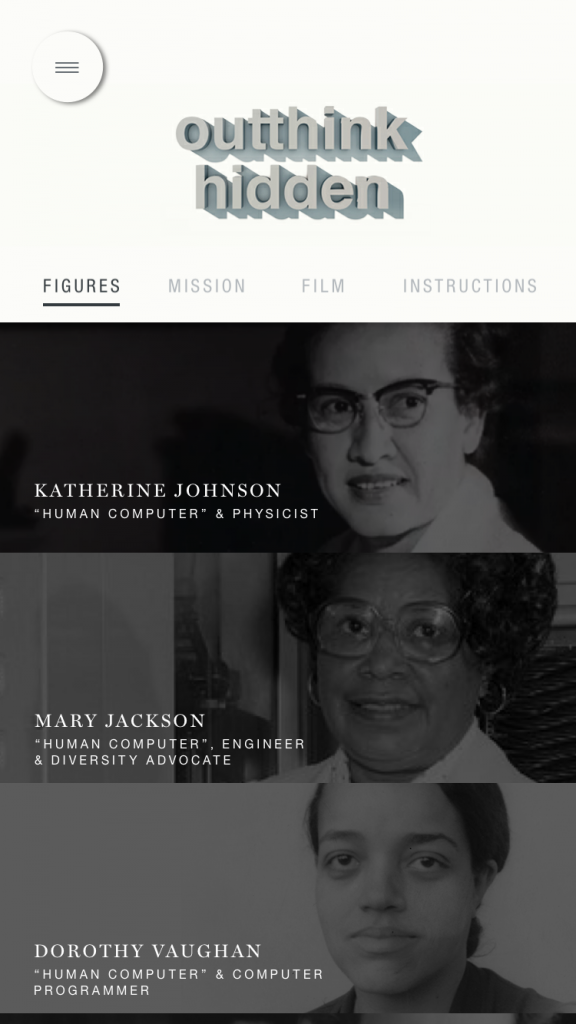 “When we spoke to IBM about their work with ‘Hidden Figures, we recognized that this was an opportunity to bring users into the experience of the film and the remarkable women it showcases,” Said the New York Times’ Senior VP of Advertising and Innovation Sebastian Tomich.

Getting women involved in STEM remains an enormous challenge even in the 21st Century. So it remains crucial that we not only support grassroots initiatives like KizCode – which enable girls to learn and contribute through key skills such as coding –  but to provide inspiration and role models that this next promising generation of female scientists and technologists can relate to, and be inspired by.