As Location-Based and cinematic VR continues to expand in a number of directions, with new cutting-edge arcades popping up all over the place, we’re also seeing some of the more established players in the immersive entertainment space collaborating as they figure out how best to scale and monetize this sector.

Such is the case with the just-announced news that mk2 (a leading VR experience provider in Europe) is teaming up with Secret Location. 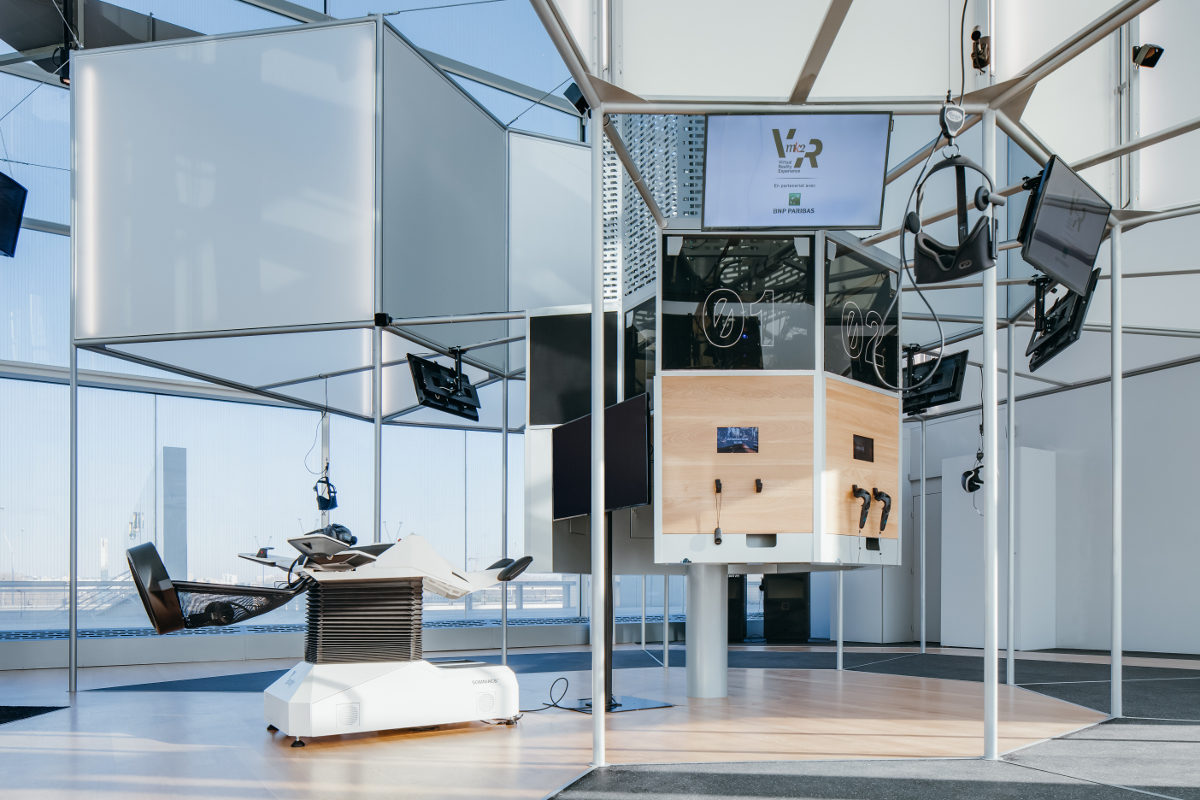 Secret Location was founded in Toronto in 2009 as a services company, but has since pivoted into content production. In 2015 its Sleepy Hollow production was one of the first VR experiences to win an Emmy, which it did for “User Experience and Visual Design”. In 2016 the company was acquired by Entertainment One (eOne) which has a movie library valued at over $1.7 billion, and under that umbrella continued to explore the intersection between tech and traditional storytelling.

mk2 has a strong background in managing traditional cinema venues, operating over 26 theaters in Europe Click To Tweet

mk2's VR Pods - plug-and-play solution for professionals – were first unveiled at this year at South by Southwest, and around 100 have been sold across the world since March Click To Tweet

mk2 has a strong background in managing traditional cinema venues, producing over 100 award-winning movies and operating over 26 theaters in Europe. Their VR Pods – plug-and-play solution for professionals – were first unveiled at this year at South by Southwest, and around 100 have been sold across the world since March. Partners so far include public institutions including the National Public Library of France and the Film Fund in Luxembourg, leaders in the movie theater industry such as Nordisk in Scandinavia as well in Brazil (Arvore) and Asia. 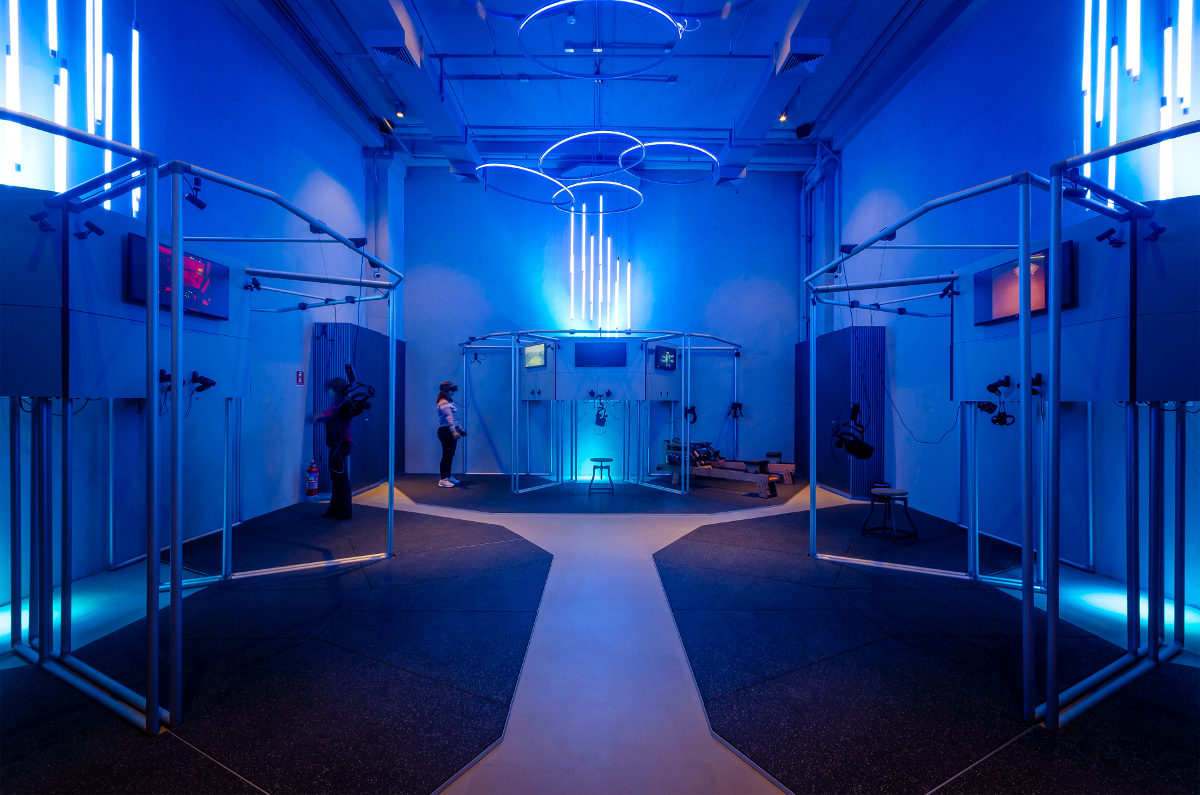 In the New Year, mk2 plans to invest on increasing its footprint in the location-based VR market Click To Tweet

Vusr Venue lets Location Based Entertainment VR providers manage their content and experiences through a centralized dashboard. The advantage of that is that by streamlining the process and being able to quickly respond to changing consumer needs during a play session, the provider can improve the overall quality of the experience. Operators are able to manage live sessions, view station-operating statuses, download and install new software, troubleshoot hardware, components and software.

Elisha Karmitz, mk2’s CEO, believes Vusr Venue will give their operators simpler and much more efficient methods for managing the complex back-end components of VR LBEs and will help make mk2’s VR Pods easier to use at scale. “mk2 has long been searching for an easy-to-use content management tool to power our VR Pods. Secret Location’s Vusr Venue is providing exactly what our global customers need, and more,” he added. 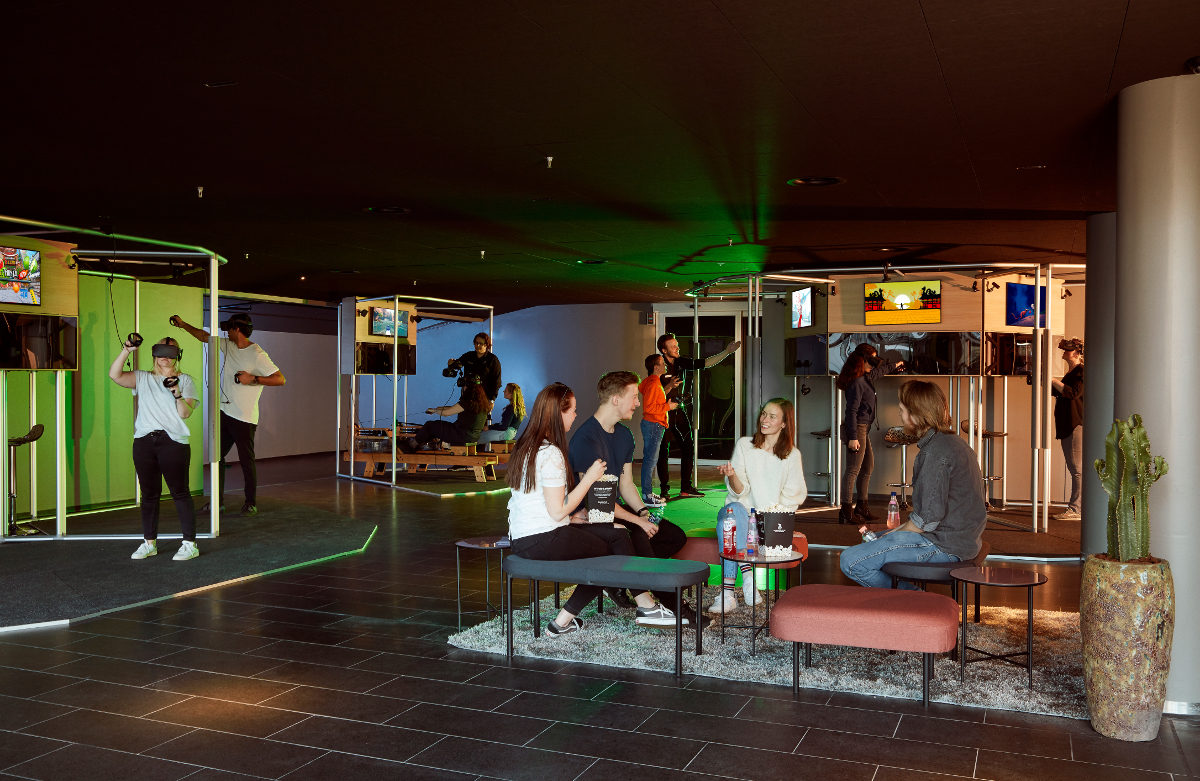 The VR Pods come loaded with over 50 curated VR experiences provided by mk2, and with the integration with Secret Location’s Vusr Venue, it now hopes to develop a worldwide VR distribution network, collaborating with prominent studios such as Atlas V, Chris Milk’s WITHIN, SuperHot Team and Felix & Paul to showcase their latest content on their continuously refreshed catalogue.

In the New Year, mk2 plans to invest on increasing its footprint in the location-based VR market, not only by opening new LBE VR venues, but also by investing heavily in content production and distribution, as well as opening a communication agency dedicated to VR.