How Canada’s technology start-ups are shaking up a broad range of sectors.

Canadians don’t generally tend to shout about their achievements very loudly, certainly not as much as their cousins South of the border. So it’s often easy to obsess about what Silicon Valley is getting up to and overlook the vibrant start-up scene that has developed over the years in places such as British Columbia and Toronto. 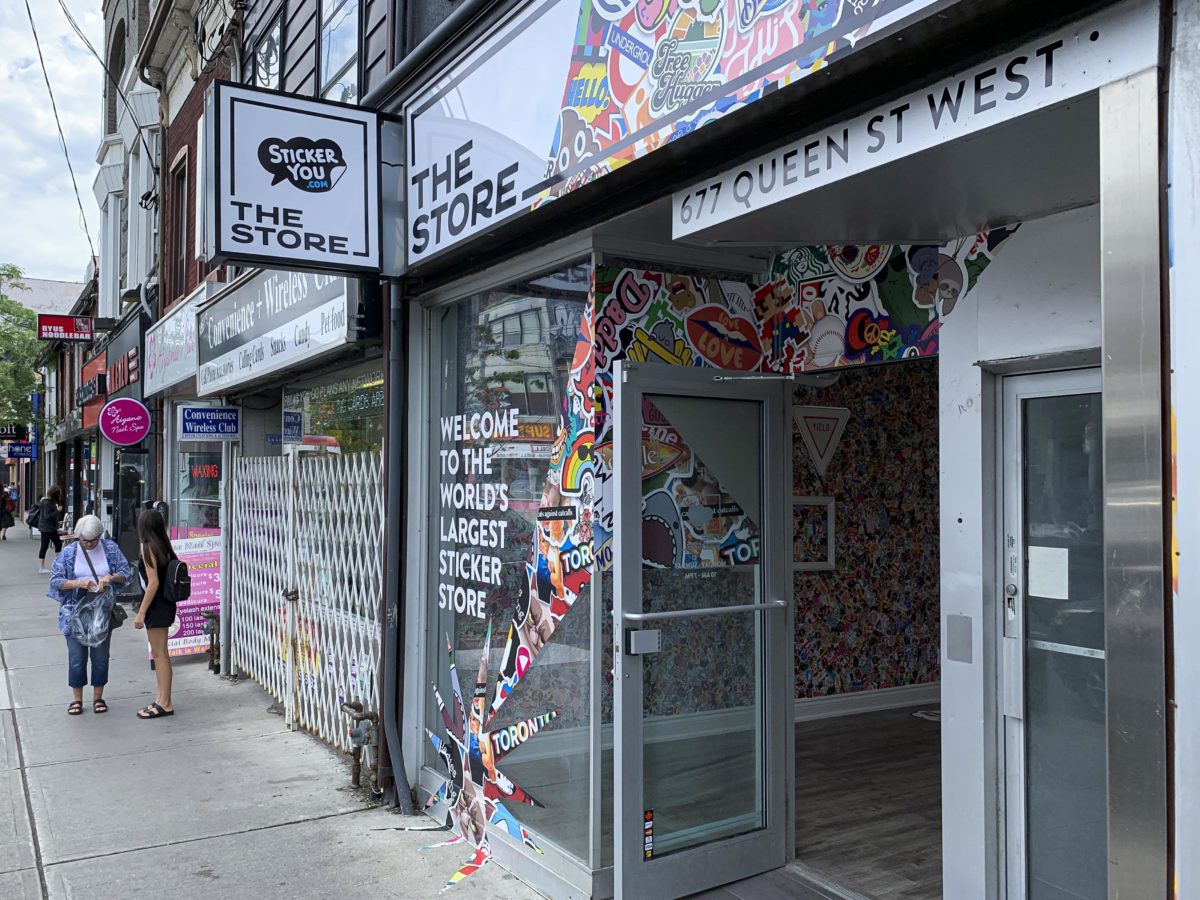 Let’s rectify that oversight here by giving a well-deserved shout-out to some Canadian tech success stories. Here are some of our favourites:

E-commerce platform Shopify offers services such as payments, marketing, shipping and customer engagement tools to simplify the process of running an online store for small merchants. In 2018 the company reported that more than 800,000 businesses in 175 countries were using it to trade a gross merchandise volume of over $41.1 billion.

Founded in 2004 by Tobias Lütke, Daniel Weinand, and Scott Lake, the company has its headquarters in Ottawa, Ontario and went public in May 21, 2015 in an IPO raising more than $131 million.

As we celebrate over 30 years of the Canada’s Fastest-Growing Companies program, it’s encouraging to see that entrepreneurship is healthier than ever in this country Click To Tweet

Having made its fortunes in cyberspace, Shopify is now one of many companies pursuing innovative omnichannel strategies by combining bricks-and-mortar and digital elements. It recently opened a permanent physical location in LA where business owners can come to both get advice from its staff, and connect with other members of the entrepreneurial community.

Entrepreneurs visiting the locale can attend classes and workshops to further their careers, with monthly events showcasing new products and providing networking opportunities. 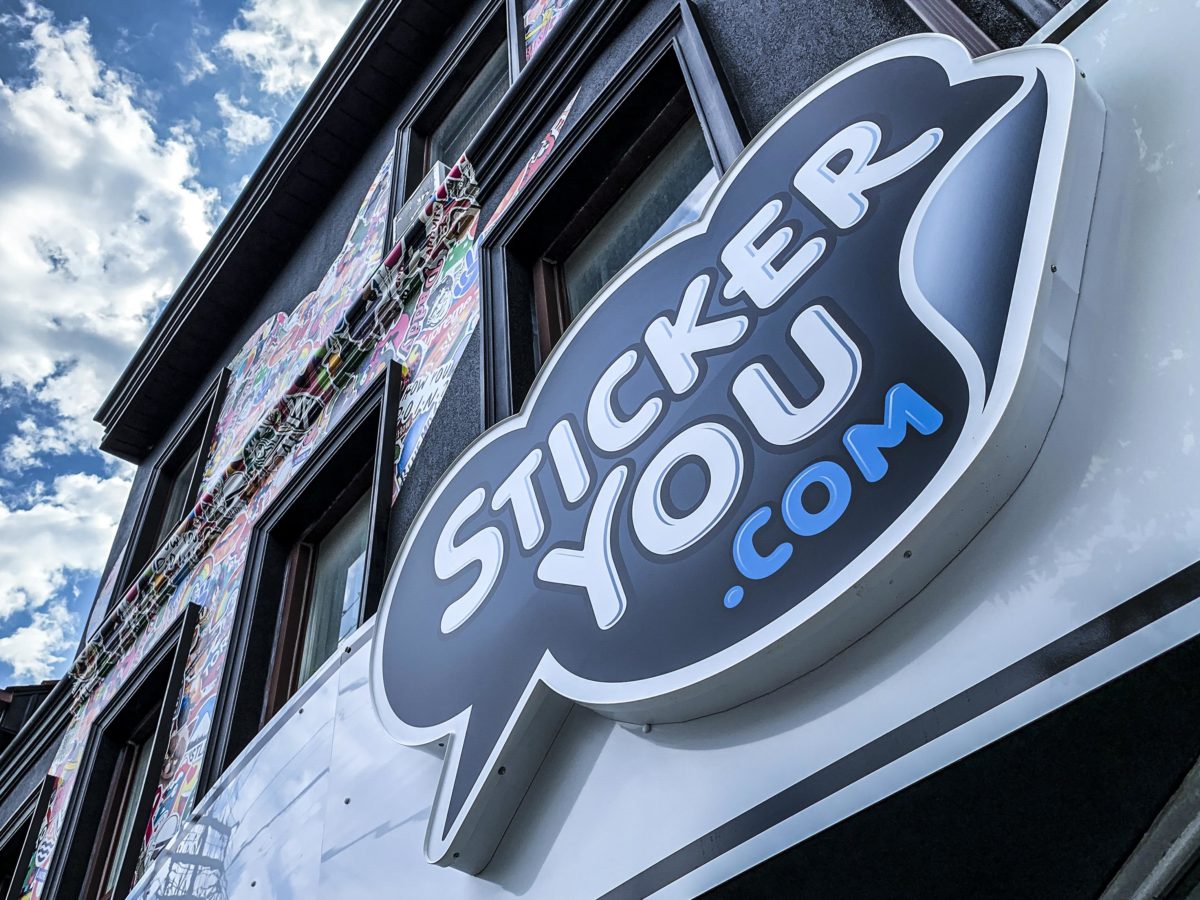 StickerYou produces custom die-cut stickers, labels, decals, temporary tattoos, magnets, patches and badges in any shape, any size and any quantity. They also recently launched the World’s Largest Sticker Store in Toronto. A five-year revenue growth of over 470% has earned the company a ranking in Canadian Business and Maclean’s Growth 500 list, the definitive ranking of Canada’s Fastest-Growing Companies.

“The companies on the 2019 Growth 500 are truly remarkable. Demonstrating foresight, innovation and smart management, their stories serve as a primer for how to build a successful entrepreneurial business today,” says Beth Fraser, Growth 500 program manager. “As we celebrate over 30 years of the Canada’s Fastest-Growing Companies program, it’s encouraging to see that entrepreneurship is healthier than ever in this country,” she adds. 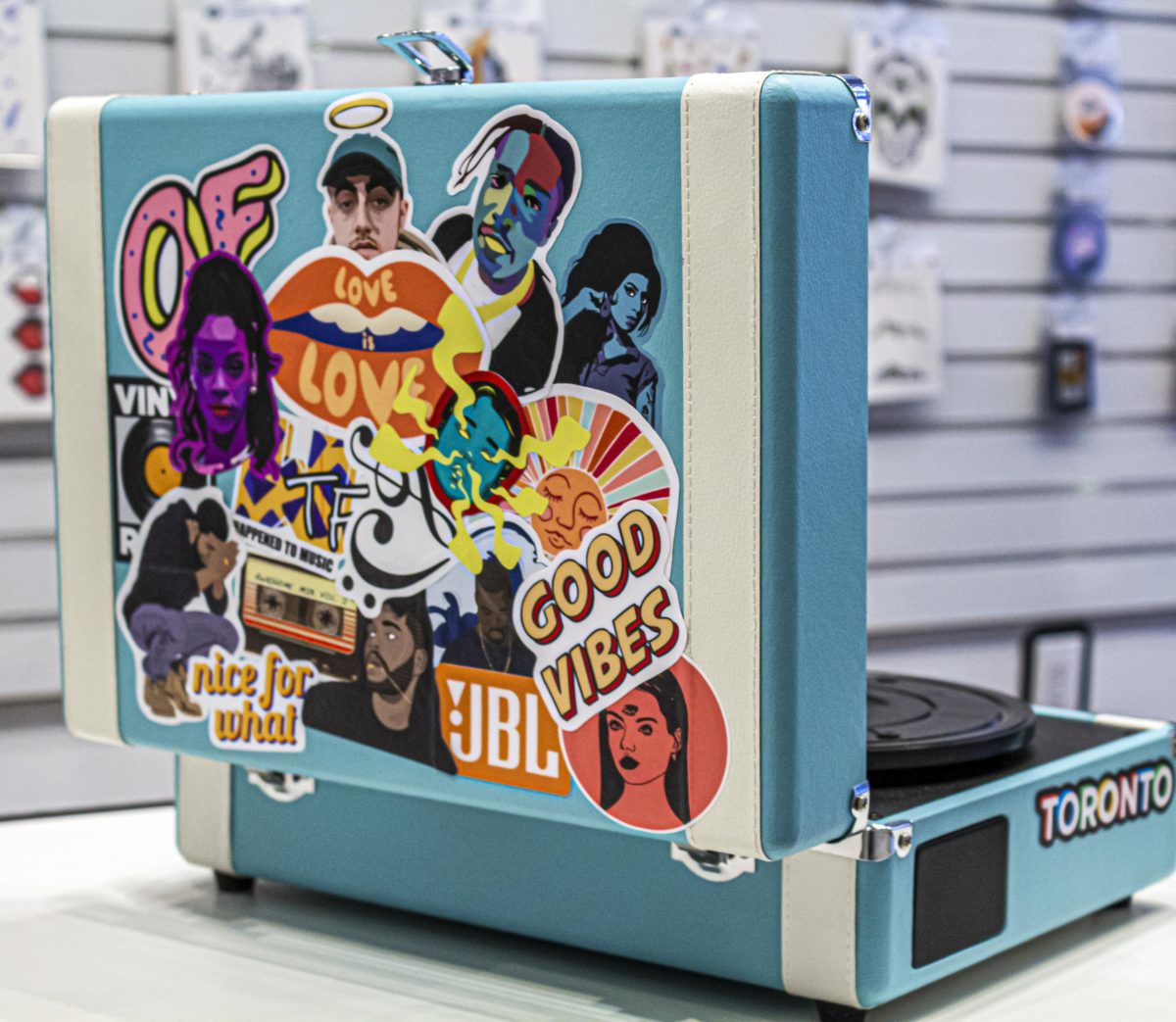 A five-year revenue growth of over 470% has earned StickerYou a ranking in Canadian Business and Maclean’s Growth 500 list, the definitive ranking of Canada’s Fastest-Growing Companies Click To Tweet

“We’ve experienced extraordinary growth, and are anticipating the best is yet to come. We are proud to be recognized as a part of Canada’s outstanding entrepreneurial community,” says StickerYou Founder and President Andrew Witkin.

After launching in 2015, the company founded by Rajen Ruparell experienced exponential growth while taking very minimal external investment. Designed to relieve pressure points, eliminate motion transfer, and release body heat faster than conventional foam, the Canadian-made Endy Mattress shipped for free to every province in a box the size of a hockey bag.

Athletes, Olympians, and other notable Canadians turned to Endy as their sleep surface of choice, and former Toronto Blue Jays star Jose Bautista, even became an investor in the company. And to make this even more of a feel-good success story, the start-up also takes its social responsibilities seriously, donating thousands of mattresses to families and individuals in need across the country.

“We believe luxury should be accessible, fun, and part of your everyday. Our inspiration comes from you; real, smart, mindful women.”

The company works with top jewelers, to produce exquisitely crafted pieces and quality essentials, cutting out the middle man and selling directly to customers so that quality pieces made with ethically sources materials become much more affordable 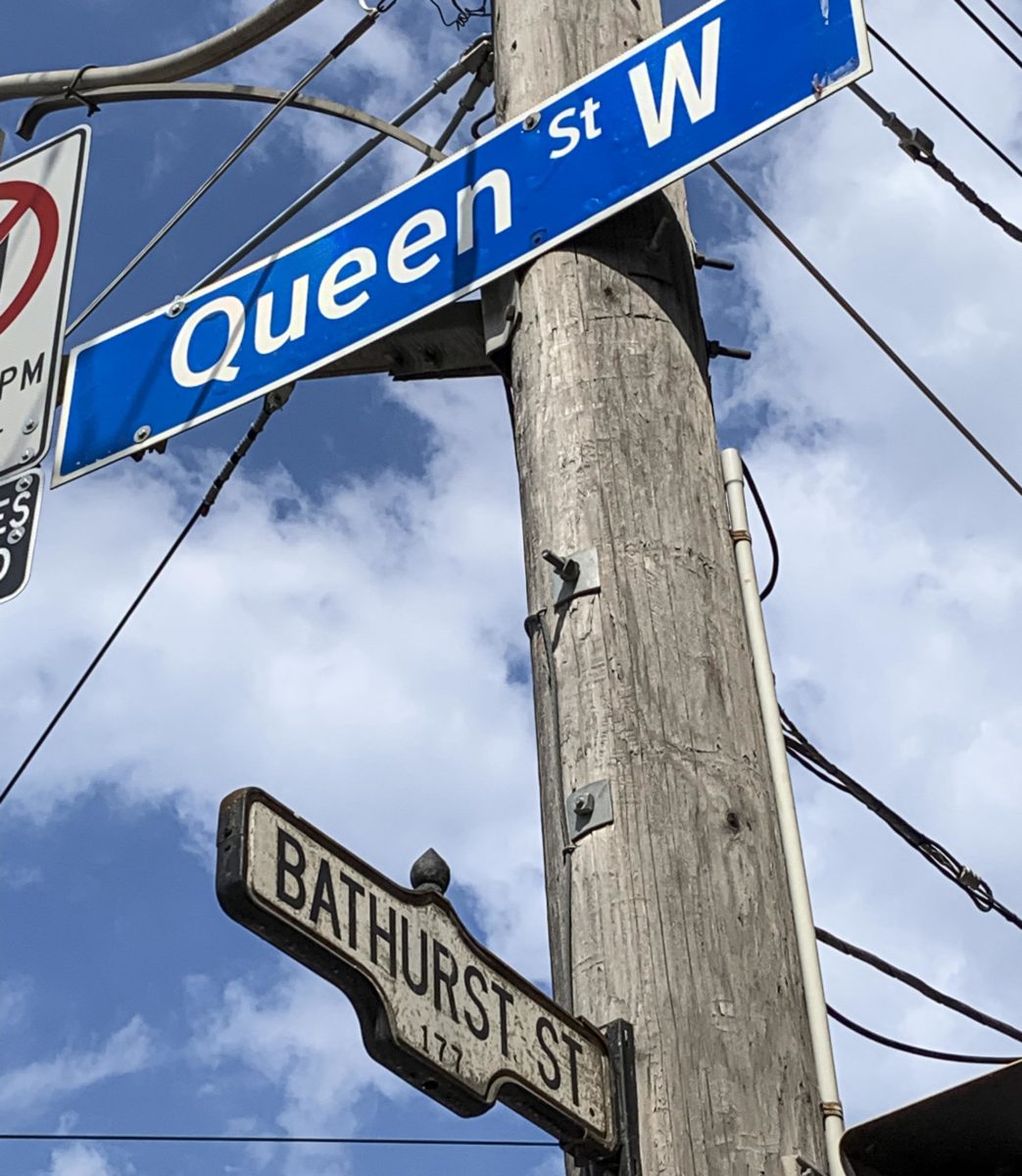 For Toronto-based lingerie startup Knix, it all began with a concept that was as simple as it was ambitious: making the world’s most comfortable underwear. Seamless, moisture-wicking, and invisible under anything.

“Our mission at Knix is to create intimates that help women live totally and unapologetically free,”

Knix is the brainchild of Joanna Griffiths, who quit her job at the age of 28 and worked tirelessly to turn her idea into a business which now turns over millions of dollars in sales and ships leak-proof underwear to women across the globe. This included launching Kickstarter’s most successful fashion crowdfunding campaign raising more $1 million for its eight-in-one bra.