I’m passionate about diversity, but not (just) because it’s the right thing to do. Sure, affording people equal opportunity, regardless of which genitalia they happen to be born with is a morally justifiable choice, but to me, it’s mostly a business no-brainer.

As my shero @cindygallop puts it so well, “Women challenge the status quo, because we are never it Click To Tweet 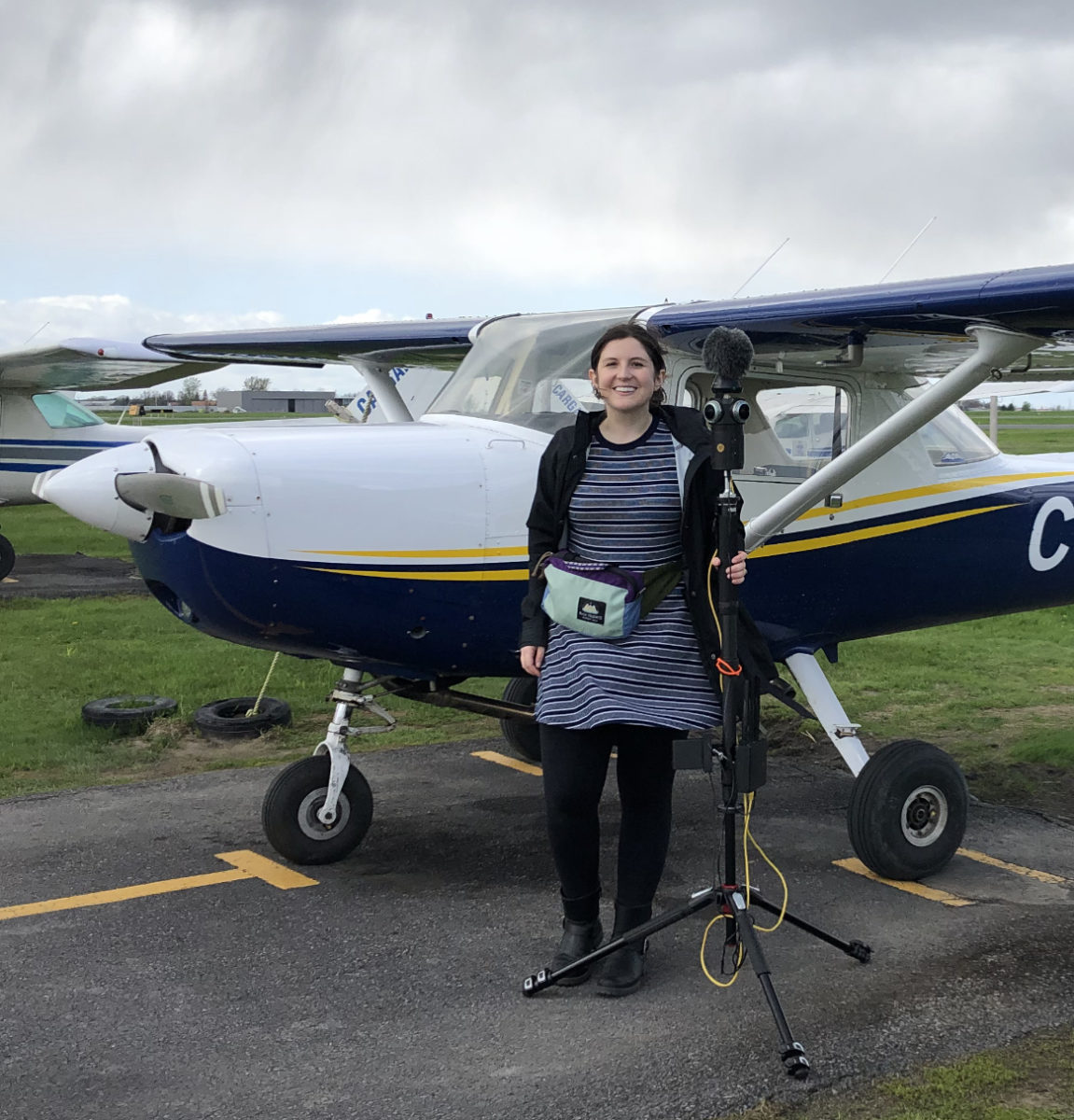 Teara Fraser, a Métis single mom who got her flying licence in just one year, decides to launch her own airline after 15 years as a pilot, becoming the CEO and founder of Iskwew Air Click To Tweet

Over what now feels like an eternity working in the creative and technology industries, I’ve seen the difference that fostering diversity can make to innovation. Simply put, you don’t get that much of it without it. As my shero Cyndy Gallop puts it so well, “Women challenge the status quo, because we are never it.”

What I like about my main area of interest – immersive tech – is that it seems to be thriving with examples of female creatives finding their voice, and really exploring the boundaries of this new medium to express themselves and tell interesting, compelling, and utterly engaging stories in new ways. Which is why I believe that VR filmamking is such a great medium for telling the story of pioneering female pilots.

Only 7% of pilots are women, and VR Filmmaker Rachel Bracker believes it’s high time for that to change. Which is why she’s made With the Wind and the Stars – a 360/VR docuseries about women in aviation which she hopes will inspire and uplift all women to believe in themselves and pursue their dreams by celebrating stories that immerses them in the lives of a daring pilot.

“360 virtual reality video is transformative. It is wholly immersive and completely engaging. All of your senses are heightened. You believe you are there, wherever there happens to be,” says Bracker. 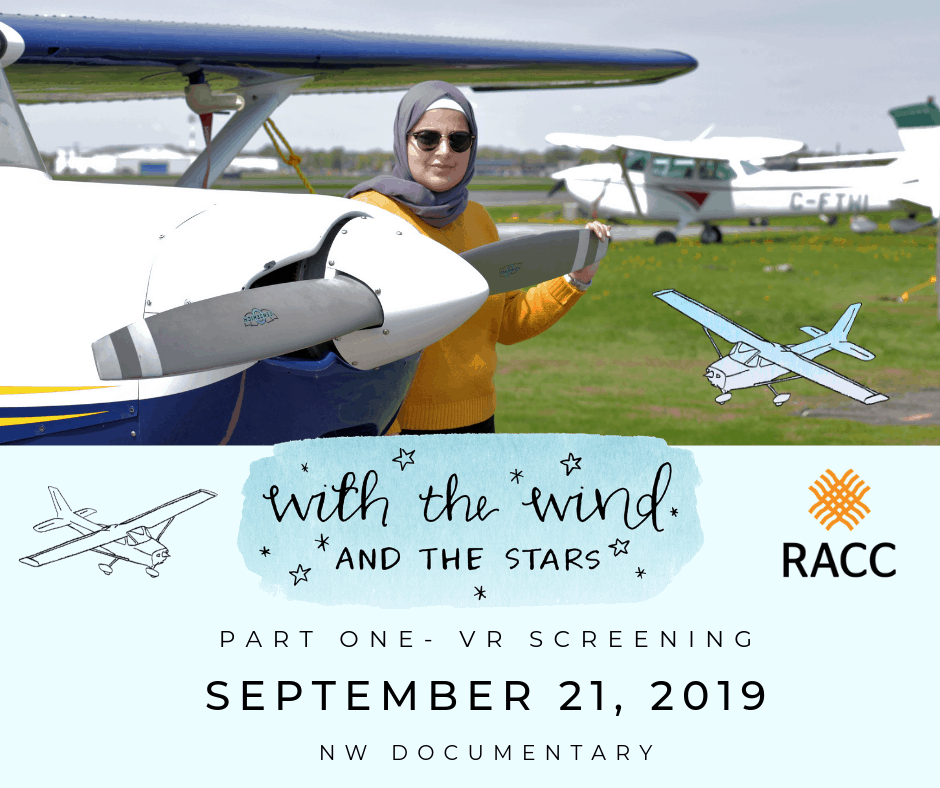 Episode 1: Teara Fraser and the launching of an airline

“I will step into the darkness of the unknown and one of two things will happen. I will have something solid to stand on or I will be taught to fly.”

Teara Fraser, a Métis single mom who got her flying licence in just one year, decides to launch her own airline after 15 years as a pilot, becoming the CEO and founder of Iskwew Air. “Iskwew” is a Cree word that means “woman.” Launching on International Women’s Day 2019, Iskwew Air will be Canada’s first 100% indigenous woman-owned airline.

With a mission of connecting people and the land, Teara hopes to reclaim the matriarchal roots and heritage of her community while promoting indigenous tourism.

“My father gave me the greatest gift anyone could give another person. He gave me a dream.”

Following in her grandfather and father’s footsteps, Nour dreams of becoming an airline pilot. Her dad, who died when Nour was only 5 years old, flew 727’s for Syrian Air. Nour herself had to flee the war in Syria, moving to Canada in 2017, where she joined a flight school in Quebec, and after earning her license in September 2018 she’s working towards becoming a pilot for Air Canada.

Following in her grandfather and father’s footsteps, Nour dreams of becoming an airline pilot Click To Tweet 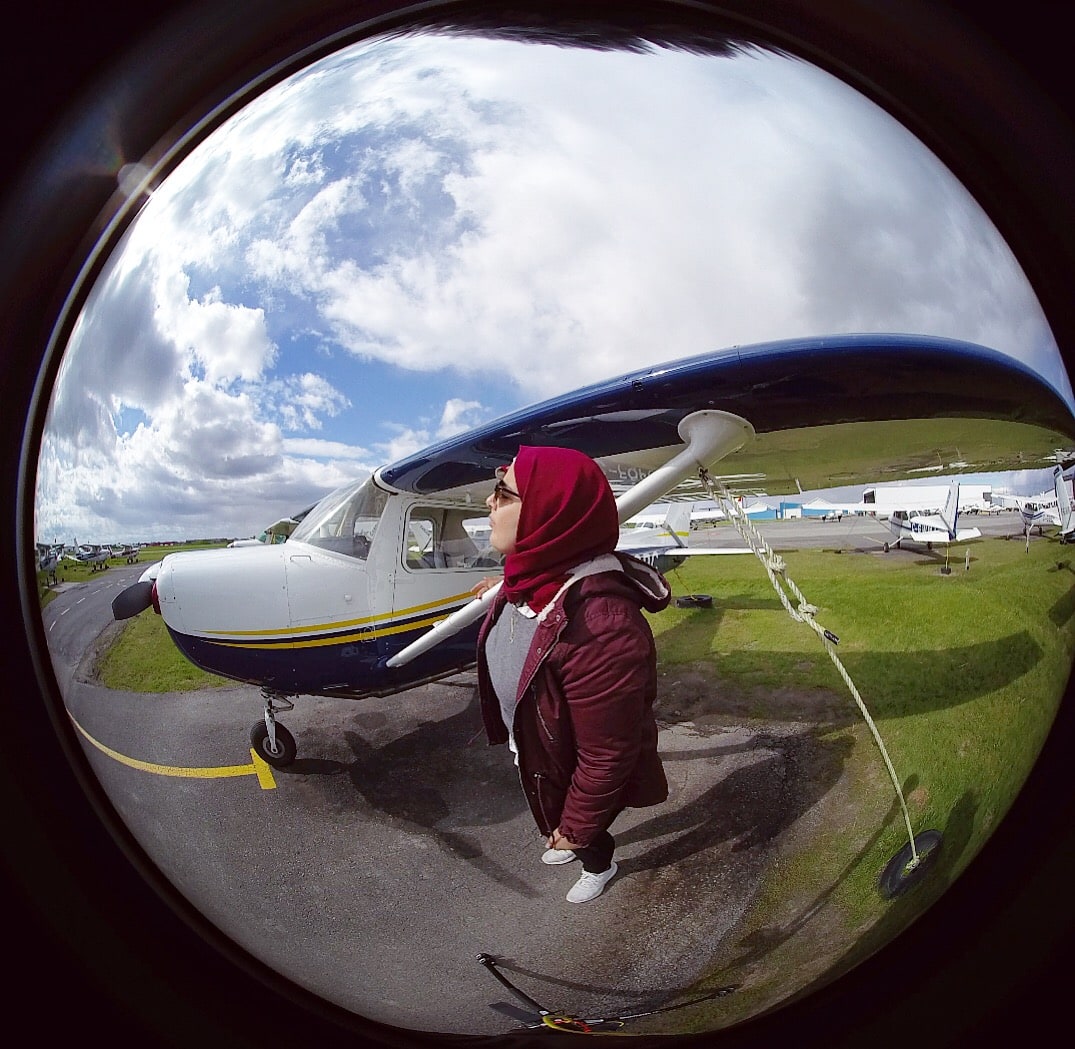 Episode 3: Hannah McLaughlin on building her own plane

“I’ve had people tell me ‘You can’t build a Starduster, you can’t fly this type of airplane, it will be too challenging for you.’ My response is ‘Well I’m a really challenging person, so it’s a good thing I’m building a challenging airplane, we’ll be perfect for each other!’

Hannah is not your average 21 year old. She’s been a pilot for almost 4 years, goes to school for aviation maintenance, and practically lives at the small Oregon airport where she’s building her own airplane. She believes every plane has a unique personality, especially older planes with historical significance. As she puts it, “I’m all about the old airplanes. I learned to fly because I wanted an 80 year old biplane… I like those old things!”

Her airport friends call her a “wing-nut” because of her expansive knowledge of engines and for her determination to build the notoriously difficult Startduster Too aircraft.

Hannah is not your average 21 year old. She’s been a pilot for almost 4 years, goes to school for aviation maintenance, and practically lives at the small Oregon airport where she’s building her own airplane Click To Tweet

With the Wind and the Stars is a wonderful example of how immersive storytelling is developing, and what a broad range of subjects it can lend itself to.

And crucially, it really benefits from a female perspective in its team, which was open to, and aware of, these incredible stories. Because of this, we have the opportunity to ride along in the cockpit of an airplane as these incredible women take to the skies. And share in the quieter moments of study and hard work that pave the way to their victories along the way.

The films will be screened in VR through a variety of systems such as the Oculus Go, Google Daydream, or Samsung Gear VR. Episodes 1 and 2 will premiere in the fall of 2019, with the first one taking place in Portland on Sept. 21.

The films will be screened in VR through a variety of systems such as the Oculus Go, Google Daydream, or Samsung Gear VR Click To Tweet 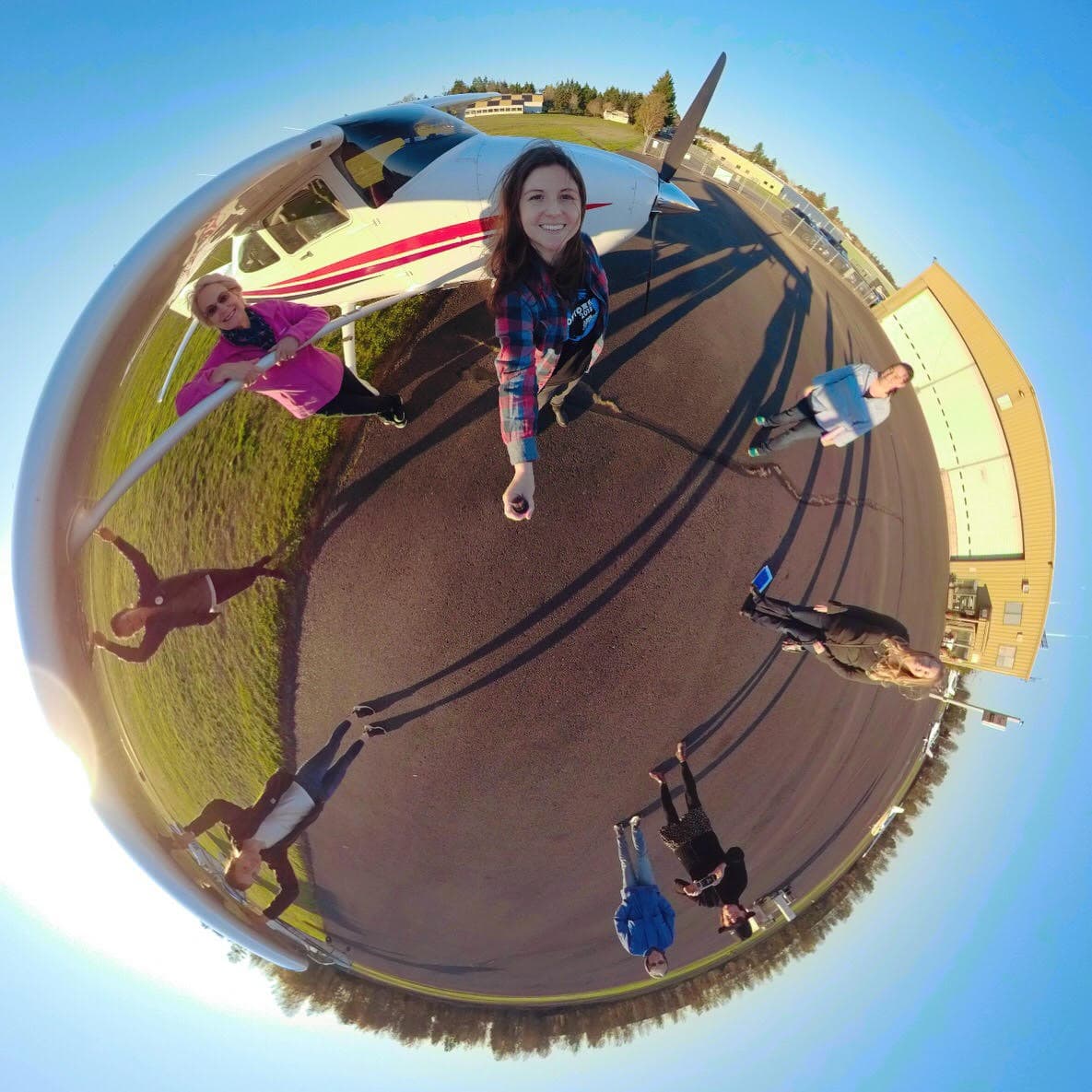