As Jaunt scoops up an Emmy award for its latest VR experience, the company announces new content for Windows Mixed Reality Headsets.

Jaunt is one of those companies that tend to fly under the radar. Although you might not immediately recognize their name, however, chances are that if you’re a VR fan you’ve experienced some of their content, whether it was hanging out with Paul McCartney or touring the Amazon Rainforest in Under the Canopy.

Jaunt has become a leading provider of software and integrated hardware to the industry since they were founded in 2013, yet their main drive is pushing the boundaries of VR as a creative storytelling medium. Earlier this month, for example, Jaunt Studios premiered Free The Night – its first six degrees of freedom (6DOF) original interactive experience – at The Future of Storytelling Summit (FoST) in New York. 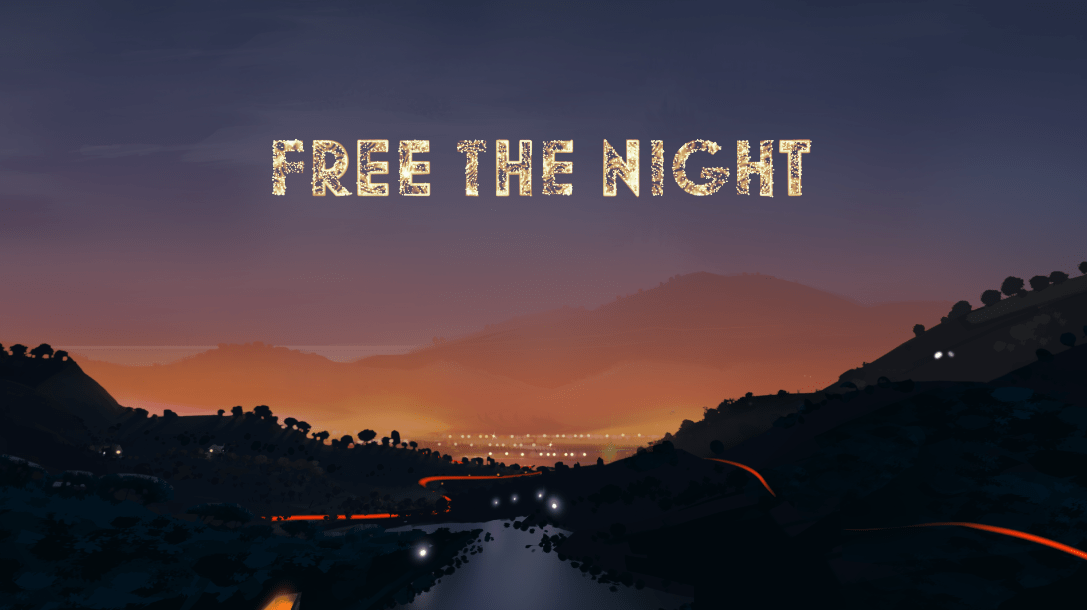 Produced in partnership with Microsoft exclusively for the launch of its new Windows Mixed Reality headsets, the film was created and directed by Nicole McDonald, an award-winning interactive filmmaker who has previously worked on projects with the likes of Cirque Du Soleil, NASA, and John Legend. She was inspired by her own childhood experience of gazing at the night sky with her father.

The experience allows viewers to interact with the night sky, picking and placing lights out of a city skyline. As they move the lights around, these extinguish and re-ignite, and once a composition is complete, slight touches or swipes which will trigger real-time physical reactions such as stars swooping, dancing, and travelling all around them. 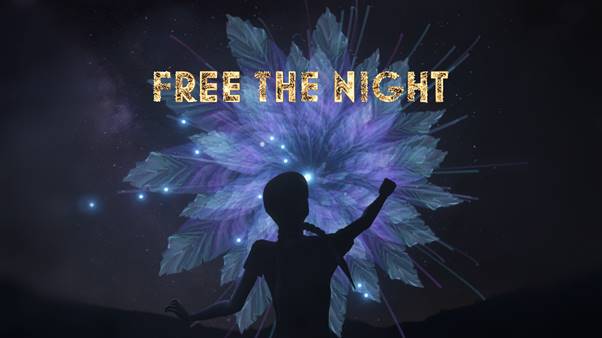 The preview was timed to coincide with the launch of their redesigned Jaunt VR App for the Windows Mixed Reality Platform, which will work with the headsets being released this month. It features a more intuitive user interface, voice navigation, and content adaptive streaming which ensures the optimal image quality relative to available bandwidth, and expands on Jaunt’s distribution capabilities. The full Free the Night experience will debut on Windows Mixed Reality in late November, and they promise to continue to regularly debut new immersive content for the platform.

This comes as one of the company’s flagship cinematic VR projects, Collisions, was awarded an Emmy Award for the Outstanding New Approaches: Documentary category. In this experience, the viewer stands alongside Nyarri Morgan, an elder of the Martu tribe in the remote Western Australian Pilbara desert, living as hundreds of generations before them have, with no exposure to the Western world.

Nyarri’s first contact with Western culture came in the 1950’s via a dramatic collision between his traditional world view and the cutting edge of Western science and technology, when he witnessed the testing of an atomic bomb, without any context to prepare him for the experience. The film uses VR’s power for engendering empathy to focus on the need to consider future generations, as we dive head-long into the fourth industrial revolution.

“Collisions is a story for this moment and it needed these technologies to deliver it,” said the film’s director Lynette Wallworth, who said that VR allowed the impact of Nyarri’s story to be felt in a way that other forms could not have allowed, and also proved quite prescient in its timing: “As the world watches a newly emerging nuclear standoff, Nyarri’s powerful first hand account, translated into our most contemporary of mediums, is a story that has waited over 50 years to be told..”

“It was exciting to leverage VR to realise Lynette’s vision,” added Producer Nicole Newnham. “It enabled the viewer to viscerally experience Nyarri’s homeland, and to witness the atomic test from his point of view. It’s incredibly emotional. The possibilities for storytelling in this medium are profound.”

Collisions premiered jointly at Sundance Film Festival and at the Davos World Economic Forum, the first VR work to be presented there. It has since gone on to provoke meaningful change on a global level forcing leaders to reconsider the effect of policies on the environment and health of the earth. Screenings have been held for decision makers at the Trimble Forum for Disarmament, Washington, the Comprehensive Test Ban Treaty meetings in Vienna, the Climate Action Summit Washington and the UN General Assembly meetings in New York. 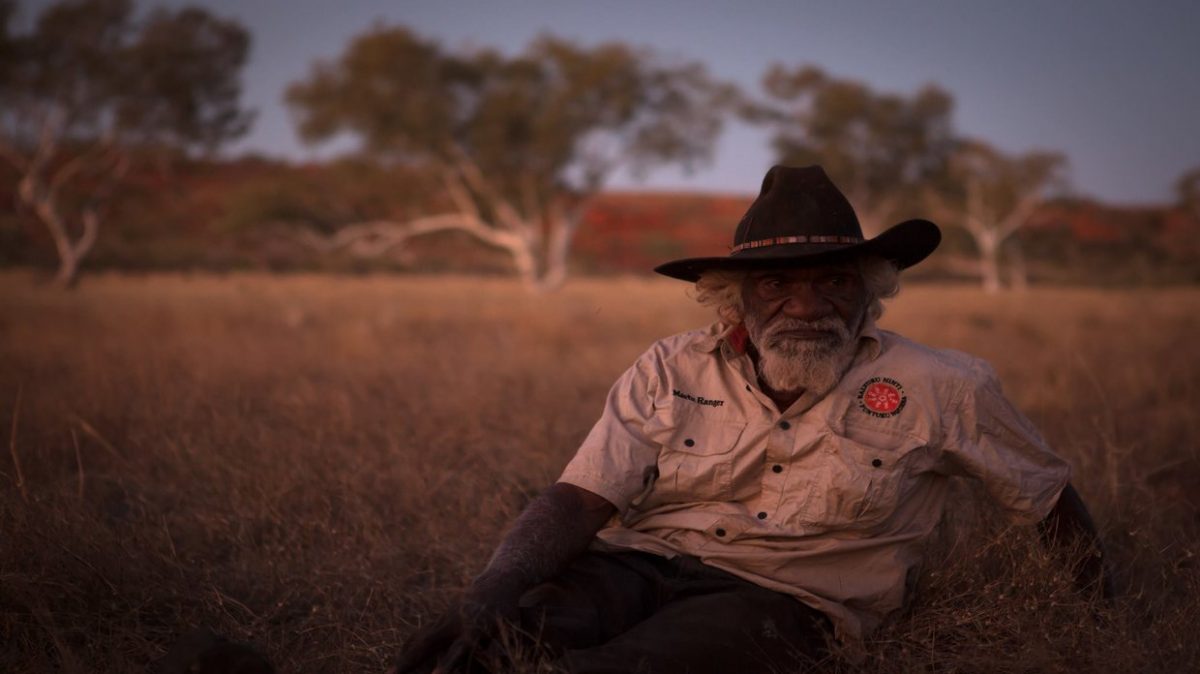 Viewers of the film included representatives of some of the world’s major nuclear powers, industry leaders, celebrities and heads of state such as the President of Argentina and the King of Belgium. Hans Blix, who viewed the work in Vienna, commented that the world needed immersive works like Collisions to illustrate the truly corrosive power of nuclear weapons as they remain for most people “…an abstract concept.”

Which makes the fact that industry players like Jaunt are committed to enabling immersive cinematic experiences – and on a broader range of devices – all the more welcome. In this day and age, having more experiences that engender empathy towards others is probably no bad thing. 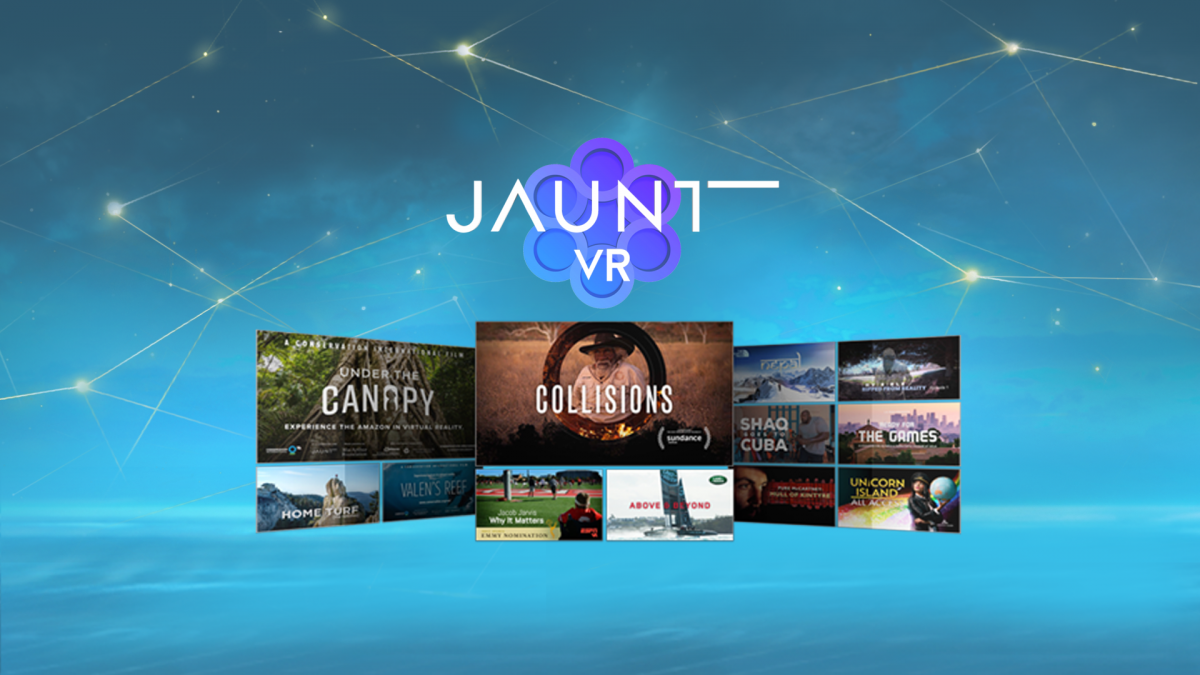