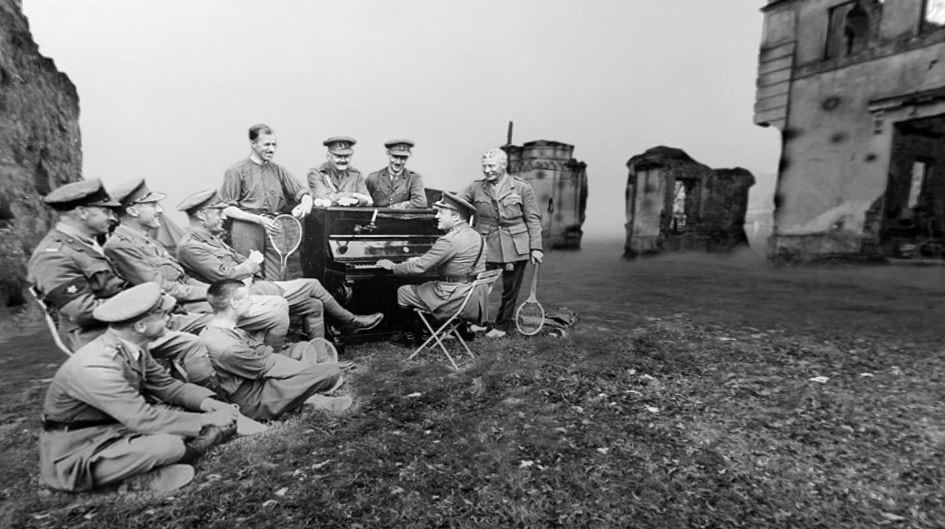 As we enter Remembrance weekend, it is interesting to see how one of Britain’s most beloved charities is using immersive technologies to share the experiences of soldiers who fought in the Great Wars to the next generations, and to help their memories live on.

Tech Trends previously reported on the story of how VR reunited a World War II veteran with the village he helped save, but the Royal British Legion has continued to explore the possibilities of this tech since. 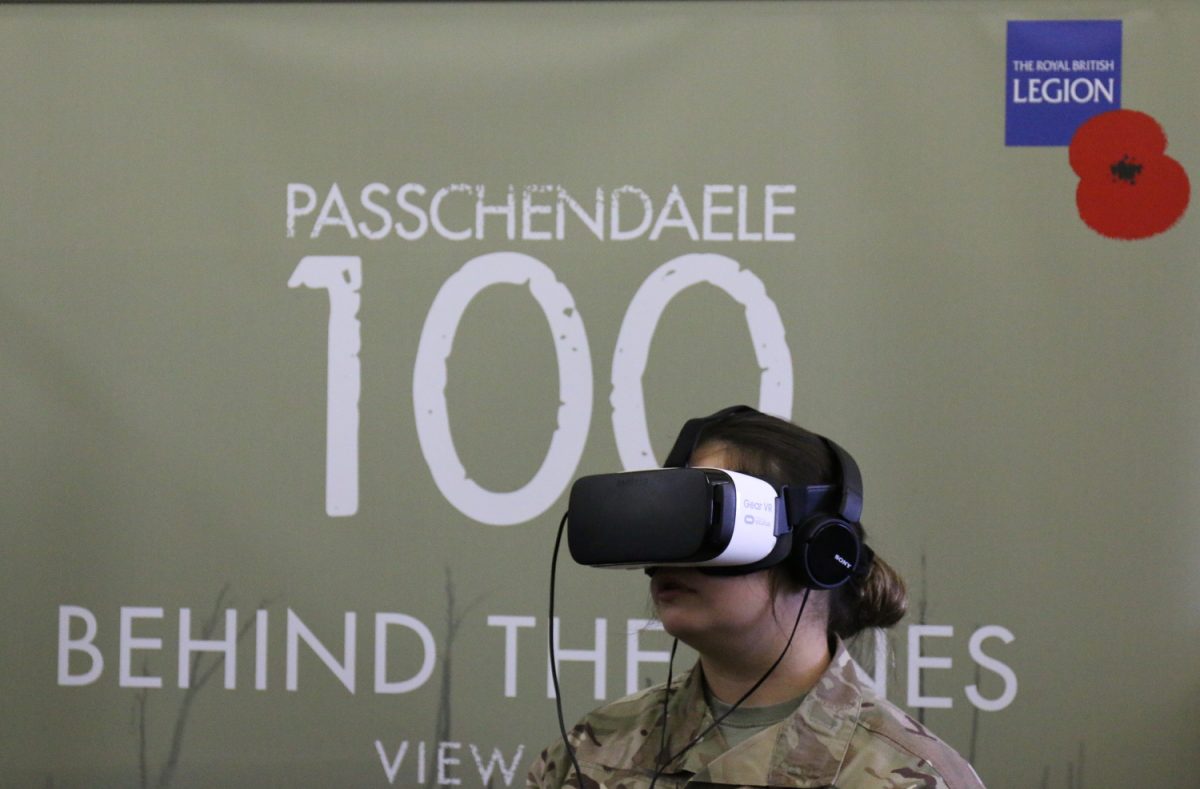 The Legion recently launched Virtual Reality content to mark the 100th anniversary of the WW1 Battle of Passchendaele – also known as the Third Battle of Ypres.

Created in partnership with historian Dan Snow, the 360 videos invite viewers to travel back to 1917 and live life on the frontline through first-hand audio accounts, diary excerpts, archive film and photos.

“The Battle of Passchendaele was a hugely significant battle which has become infamous for the number of casualties and the sheer scale of the mud, which was even worse than the Somme,” says Snow.

Fought between July and November 1917, Passchendaele remains one of the most notorious battles of the First World War. In three-and-a-half months of fighting, an advance of less than five miles saw an estimated 550,000 Allied and German troops killed, wounded or lost. 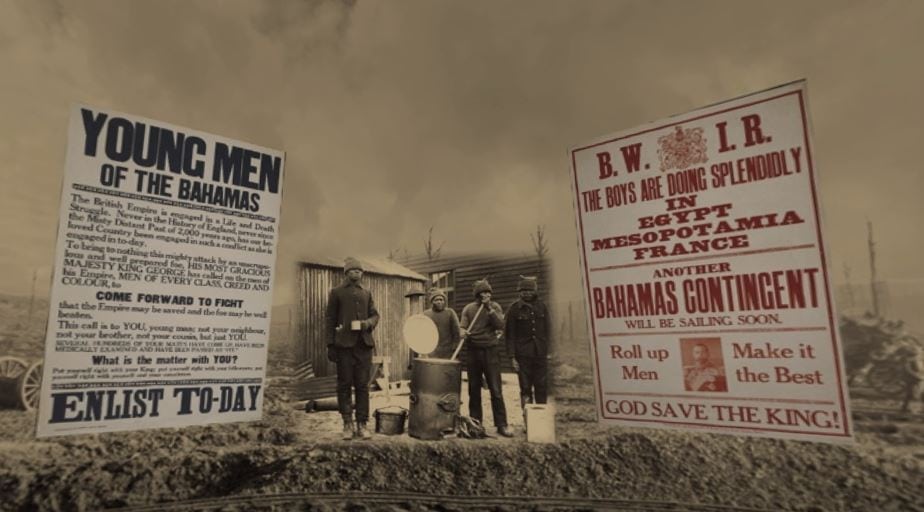 Around 90,000 British and Commonwealth soldiers were missing; 50,000 buried without being identified, and 42,000 never recovered from the Belgian fields of Flanders that turned into an ocean of mud. 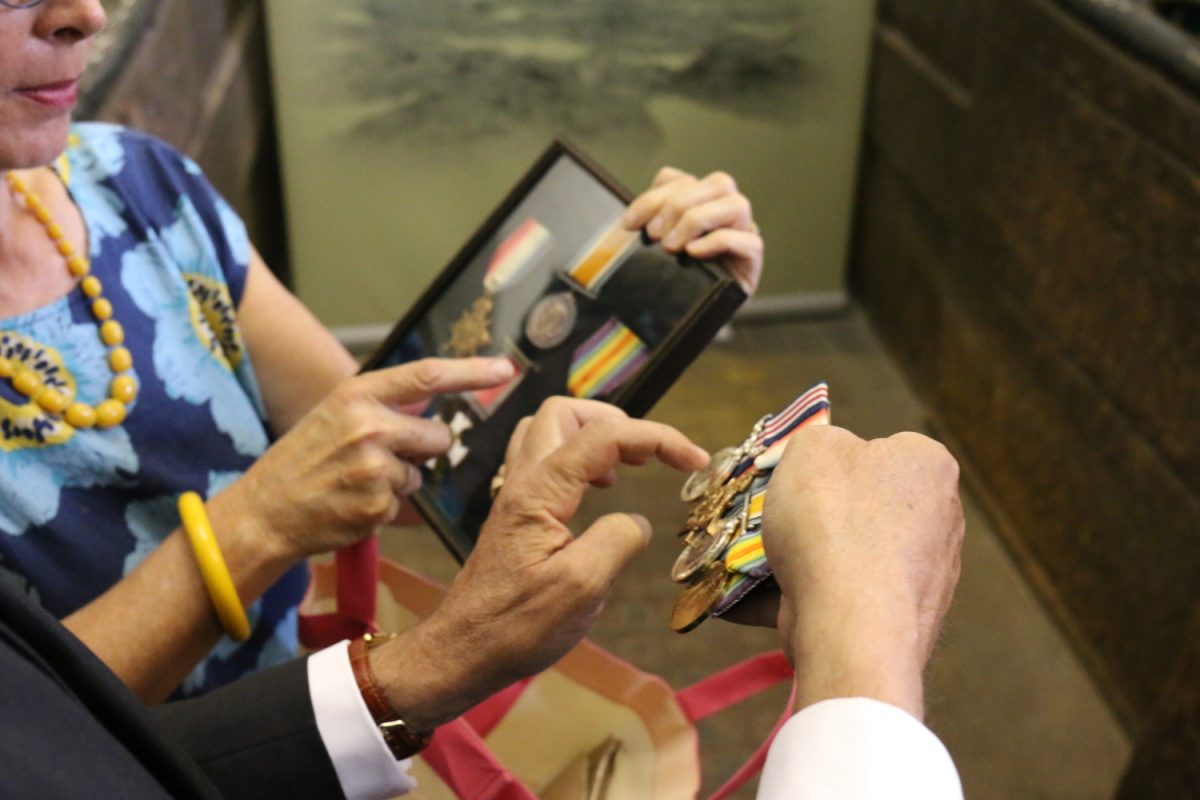 From life on the front line to nurses battling to treat the flood of casualties, users can experience the realities of the battle through unique and immersive 360/ VR videos, going back to 1917 to see first-hand what life was like on the frontline and at home. 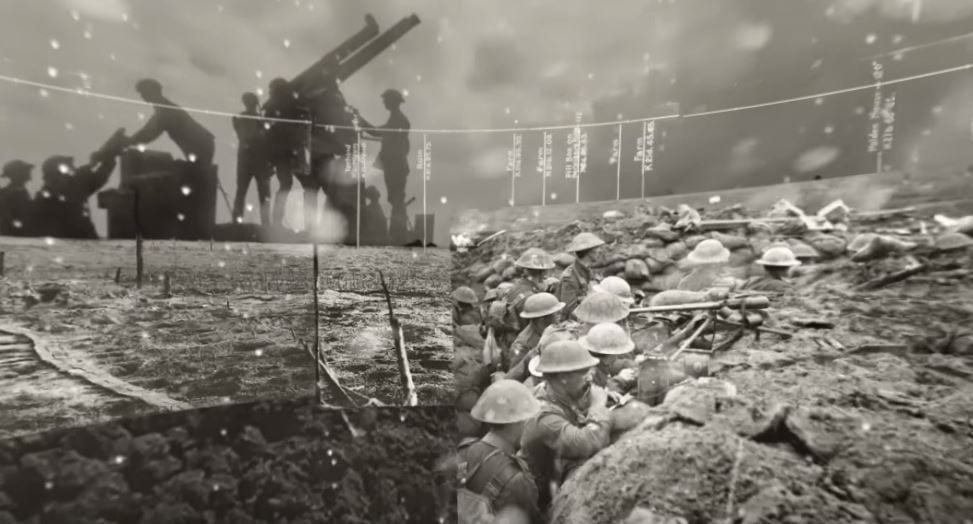 The unique immersive properties of VR – such as the ability of the medium to engender empathy, are particularly suited for this type high-impact content, as it is often difficult for people to grasp the enormity of the experience. This is why we’ve increasingly seen Hollywood experimenting with VR as a storytelling mechanism in that context too, such as the companion VR Dunkirk experience we previewed earlier this year. 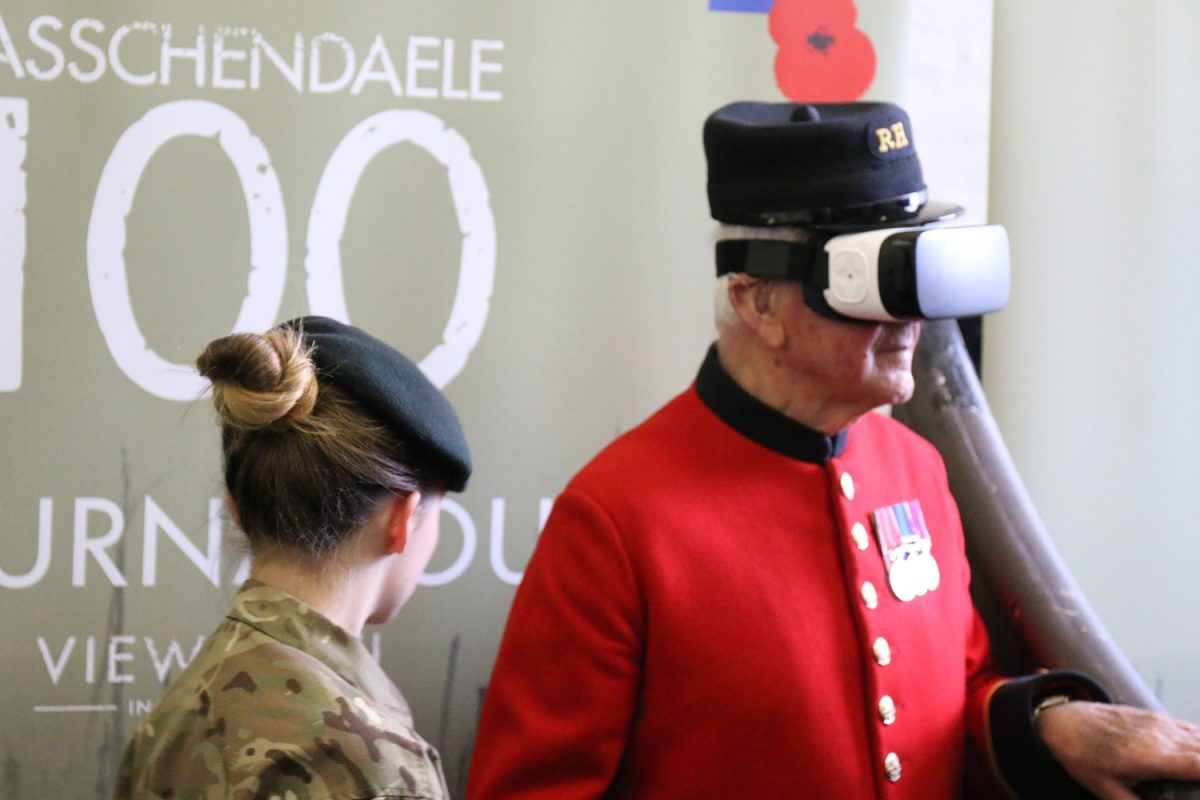 You can support the Poppy appeal by donating online here