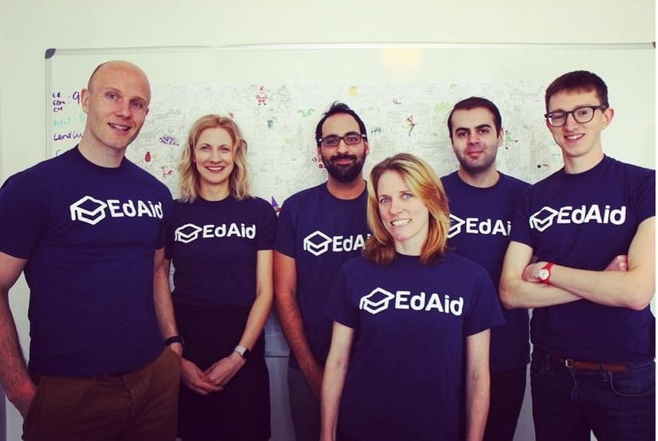 EdAid offers an alternative to traditional student loans for those looking to fund university tuition fees.

The key issue in the debate around Higher Education fees revolves around access. The prospect of incurring ever-larger debts can be extremely daunting to young people, and those less able to afford it are also the most likely to be put off the idea of going to University altogether. We therefore risk living in a society where promising students from disadvantaged backgrounds will increasingly see higher education as something beyond their grasp. Tom Woolf, Founder and CEO of EdAid, sees it as his mission to change this, and he doesn’t mince his words:

His company gives students a platform to allow them to crowdfund their University costs, entirely interest-free. Yet Woolf is quick to point out this isn’t about charity:

“We are a for-profit business with a social mission. Our business model offers a fair and affordable alternative that saves the average borrower £25,000 compared to traditional funding mechanisms such as government and private loans. We’re empowering people to take control of their own financial future Click To Tweet by eliminating the middle men and connecting students with a community of peer-to-peer lenders.” 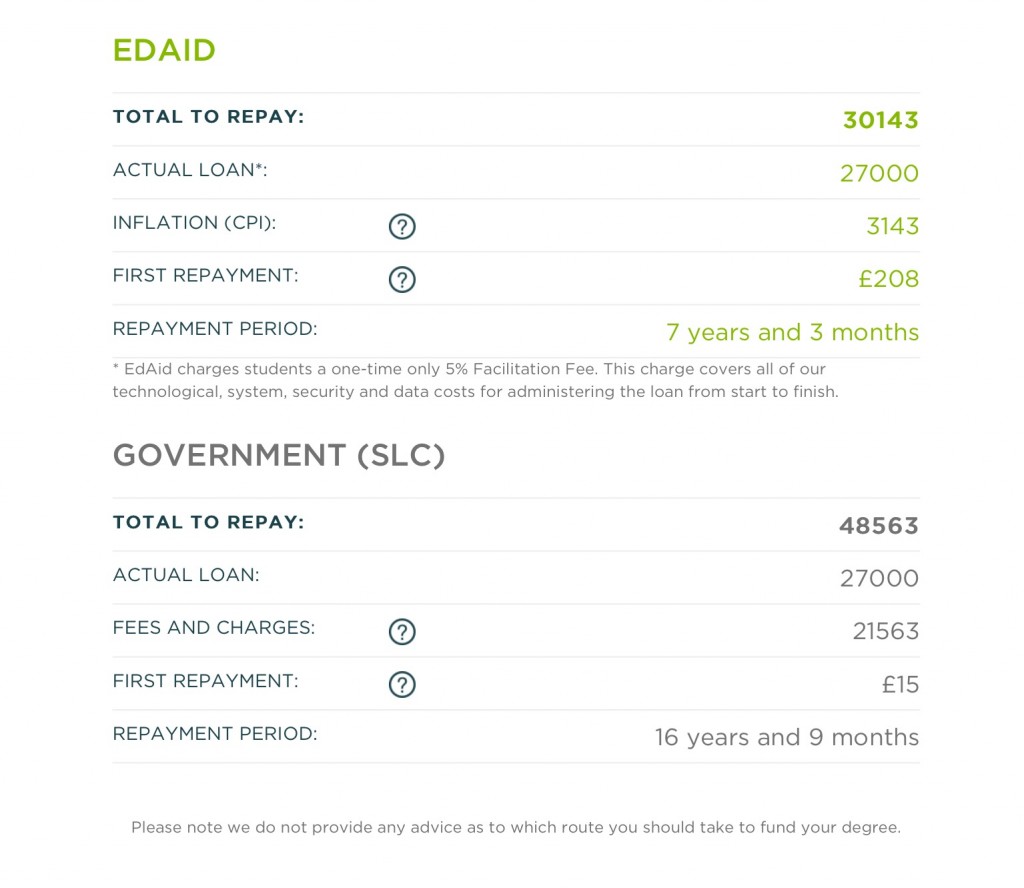 The recent growth in crowdfunding and peer-to-peer lending platforms showed that there was both the demand and potential for such a service, with many using Kickstarter and Indiegogo to finance their university tuition fees and expenses. However, this was done largely on an ad-hoc basis and lacked a credible structure. Success was mostly down to the individual’s ability to create a compelling campaign and promote it through their network of contacts.

While that will still be true of EdAid campaigns, the site will provide specific advice and support for students who would not have considered crowdfunding as a viable option, as well as access to a community pre-disposed to support higher education through individual investment:

“We’re huge fans of what Nutmeg has done to disintermediate the Wealth Management industry, and want to bring that level of disruption to student finance.”

They now have their eye on a market worth about £30 Billion per annum, and by 2025 Woolf wants EdAid to provide 10% of all higher education loans. The biggest hurdle so far, apart from bootstrapping their private Beta (the company is entirely owned by its founders and employees) and putting together what Woolf describes as an “awesome team” has been to obtain FCA regulation. The site is now Live and the plan is for it to fund 1000 students by the end of the year.

“These are students that otherwise might not have had a chance to attend university, or that would have had much larger debts if they had, so it’s amazing to think that from the get-go we’ll already have such an impact on people’s lives.”

The key to success lies not in creating new resources in an age of austerity, but in connecting people and institutions through technology. There is huge scope for companies to engage with young people and support them in their career development at an early stage through such platforms

“I first learnt to code using BBC basic in the late 1980’s,” recalls Woolf. “There is no business or industry in the world now that is not a technology business, however, so in future all students, regardless of their subject matter, should be taught skills such as coding.”

Woolf envisages this as translating into a ‘polytechnic 2.0’ type of experience: “There will be a drastic shift to technical degrees curated by the corporate sector, and this might mean that students work in the parent company in the morning and go to campus for the afternoon. They’d graduate debt-free, with a deeper skill base, accurate market fit and a built-for-purpose work ethic.”

EdAid might well play an important role in enabling this type of collaborative career development, and in bridging the digital skills gap, as students are aware from the start of the skills required by their future employers, and what will make them stand out in a competitive market.

In future all students, regardless of their subject matter, should be taught skills such as coding Click To Tweet 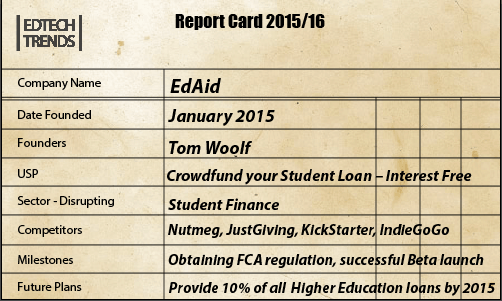