“Back In primary school, we used a BBC computer and a roma robot every once in a blue moon. Seriously, that was as technical as it got!” laughs Dominic Traynor, CEO of the intriguingly named company A Tale Unfolds, which claims to radically improve reading and writing by combining traditional literacy teaching with digital filmmaking projects. 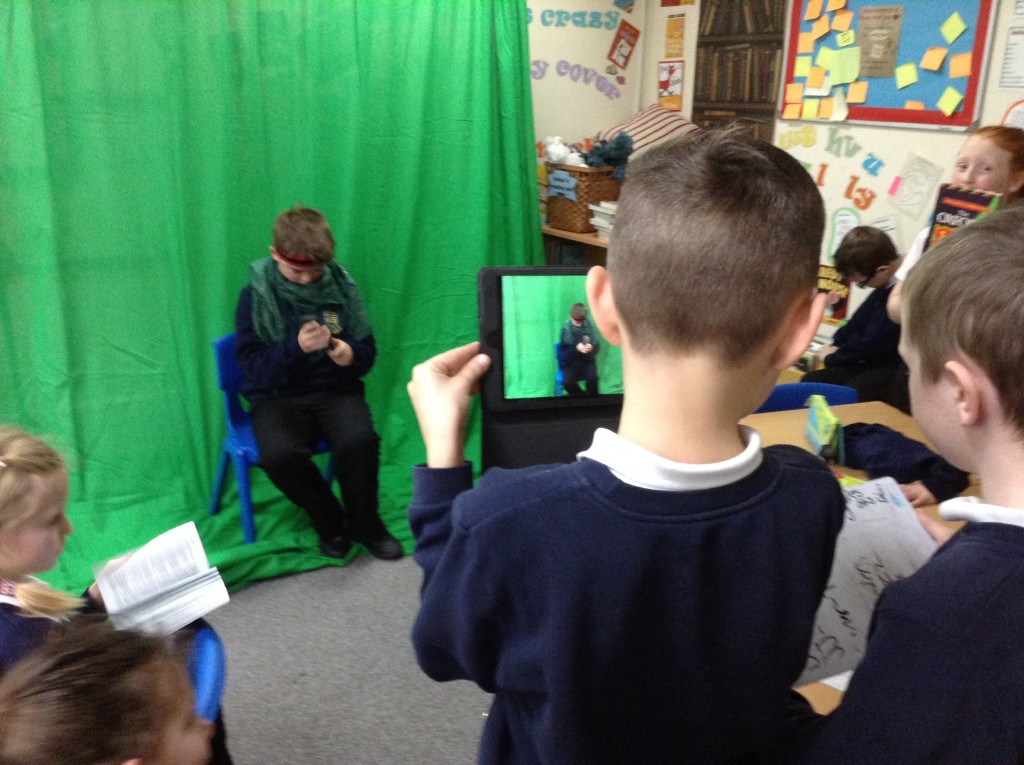 “Even in secondary school I don’t remember being really engaged in technology, but everything changed when I was about 16 and we first got the Internet at home. The idea that I could tap into a seemingly infinite amount of knowledge was mindblowing, and suddenly school seemed much less relevant. This is what sparked the wanderlust that dominated my twenties.”

Yet what Dominic came to realise – through his own personal experience of being a primary school teacher – was that school was far from irrelevant, and that technology would definitely need to play a part in keeping this new generation of Digital Natives engaged in the classroom.

Technology needs to play a part in keeping this new generation of Digital Natives engaged in the classroom. Click To Tweet 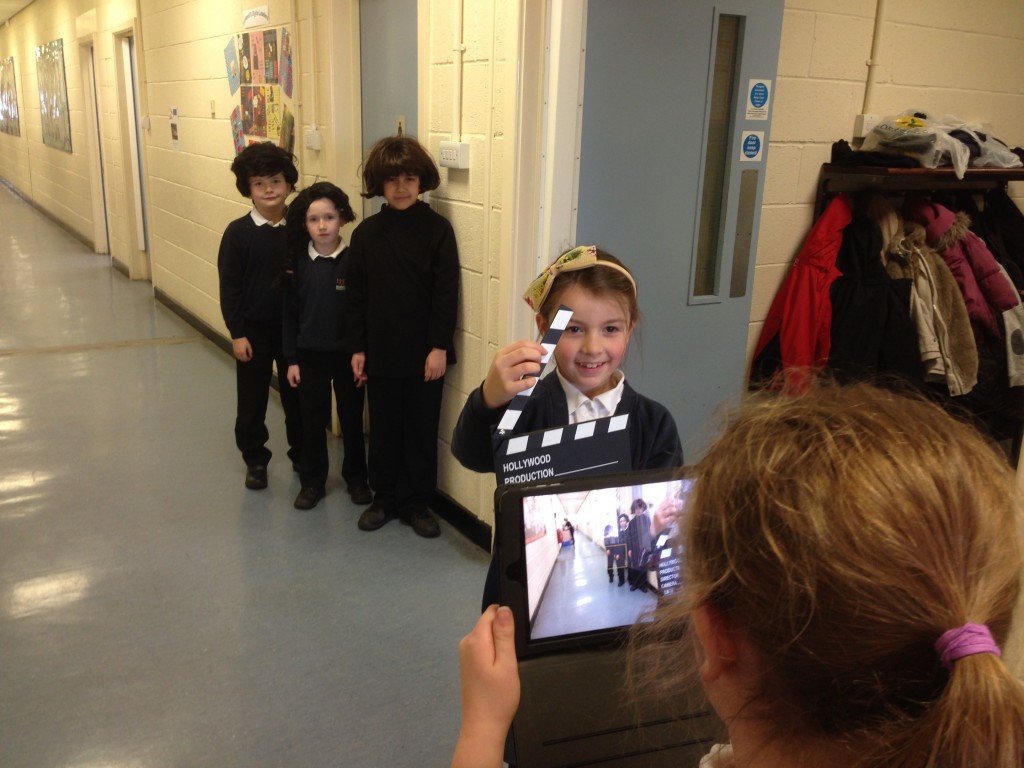 “It became increasingly obvious to me that young kids these days often find that there is a huge cultural difference between their everyday digital lives and the things they do in primary school. In the UK the National Curriculum is the holy book that schools adhere to. It doesn’t specify or recommend any technology, just skills and content. With teachers under increasing performance and time pressure, this encourages them to follow traditional schemes of work that have been around for years since they are tried and tested ways to fulfil the National Curriculum. However, this means that our digital native pupils are more disengaged than ever by an approach that bears no resemblance to the world around them.”

Often, that is due to the fact that the teacher, despite being a digital user themselves, does not know how to orchestrate something like a filmmaking project from start to finish combining different digital skills, platforms and apps. A Tale Unfolds works to bring digital skills involving filming, video editing, green screening, animating and audio recording into the literacy classroom in order to demonstrate to pupils that the ‘old school’ act of writing is still fundamental to creating outstanding video projects.” 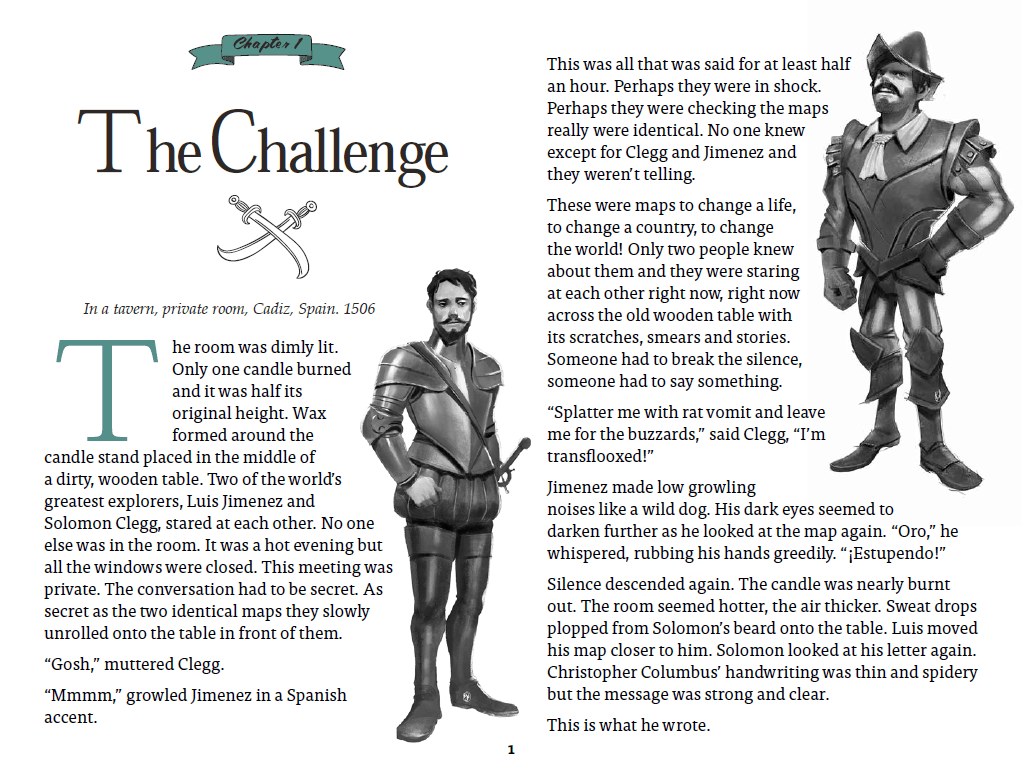 Apart from lack of confidence in teaching technology, Dominic recognises the problem that teachers face enormous pressure to deliver academic results in the traditional areas of English and Maths, which can push back initiatives to teach technology and creative stills. That is actually a self-defeating paradox, however, as technology has the power to vastly improve those very skills:

“Our projects show teachers how they can achieve incredible academic results whilst engaging and motivating their pupils using basic technology. We bridge that gap between the National Curriculum and technology. Over the course of 6-10 weeks, students study 6 different genres of writing as well as writing, performing, filming and editing their very own adventure film. Then, at the end of our projects, schools host their very own film premiere to showcase their end product. This all provides a platform that brings meaning to the traditional literacy work the pupils do in class. It’s a win-win situation for everyone involved!” 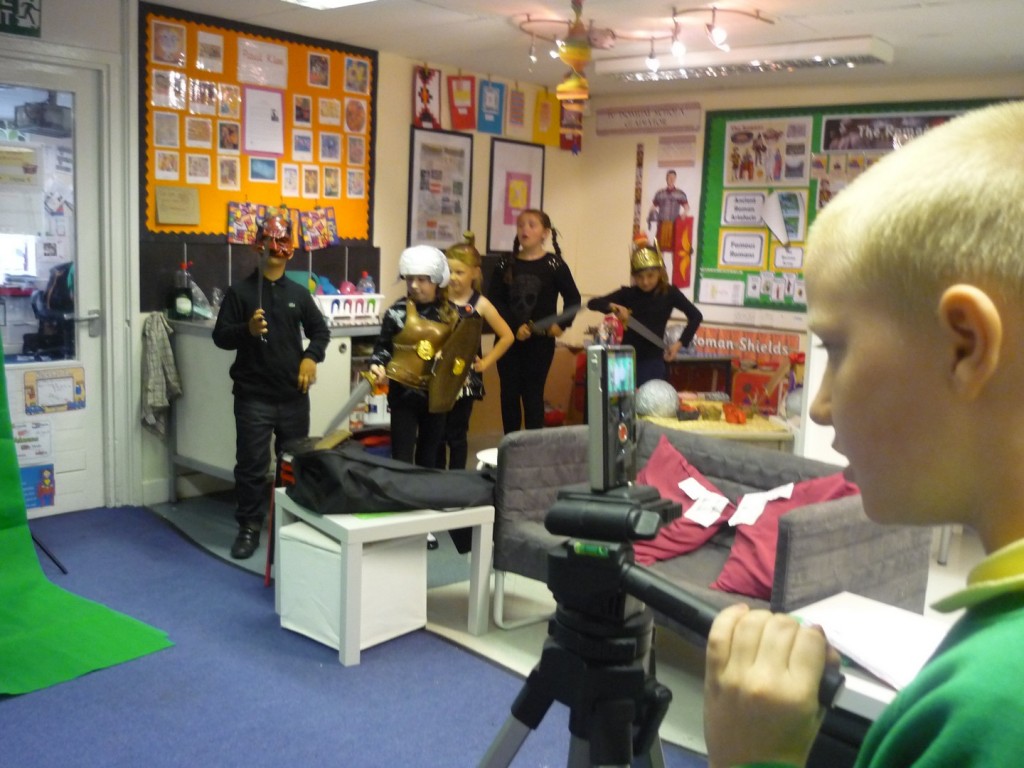 Despite being developed on a shoestring, their pilot had overwhelmingly positive feedback from schools, and they knew they were onto something when 1000 classrooms were reached between the pilot and the launch of the current resource. The company has since raised £65,000 through the Emerge Education accelerator programme and their investors, and has a sustainable Software-as-a-Service model where schools pay a subscription fee to access their resources and support. They favour an open and collaborative approach, where different technologies are mixed and matched to each project in order to bring learning alive for students.

They favour an open and collaborative approach, where different technologies are mixed and matched Click To Tweet

“We’re actually starting an online film festival. Connecting classrooms and creating a movement is the big vision and so we want to start showcasing the amazing work done by our schools to a wider audience. It’s hard to describe the feeling we get when a teacher tells us not only that our project has doubled literacy progress in their class, but that it has given them their teaching mojo back.” 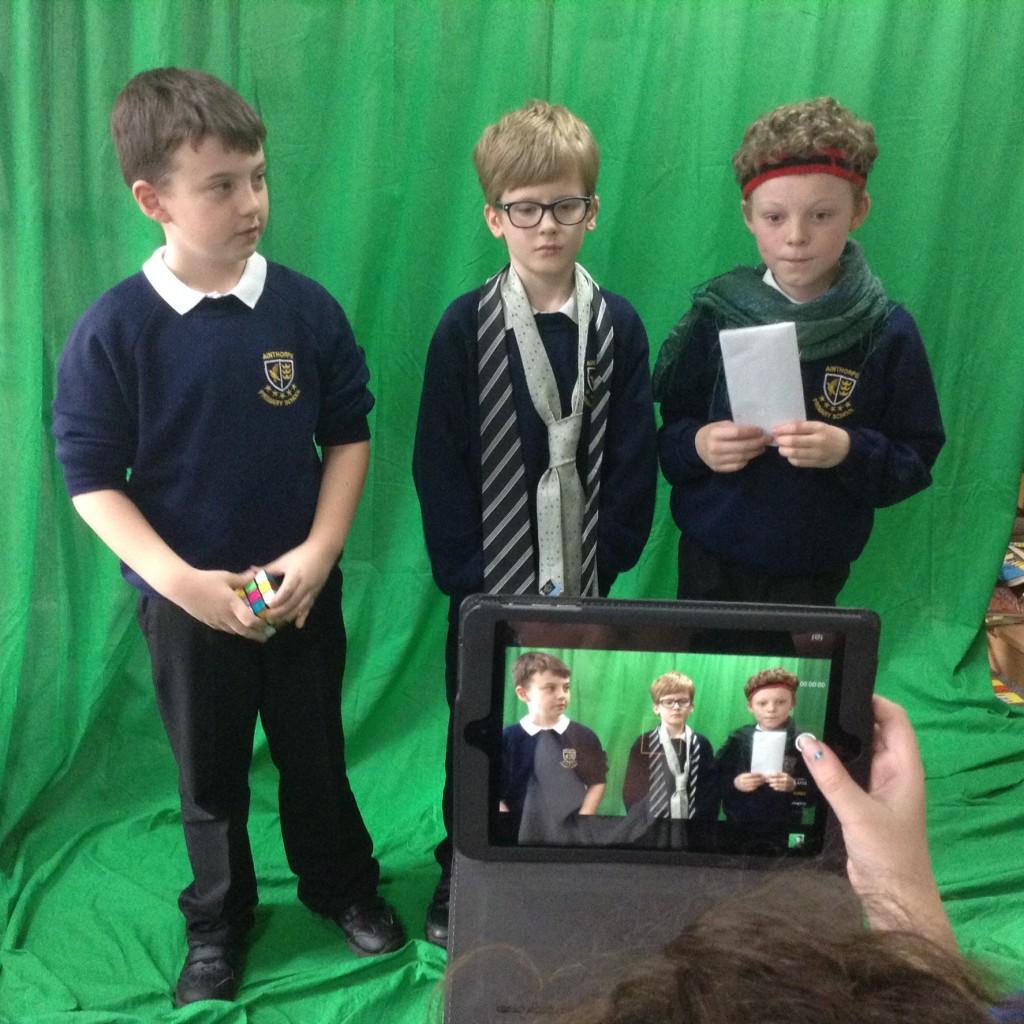 But teachers often need support and training in making the best use of technology to fulfil the skills and content in the National Curriculum, so Dominic is working on putting together online training and accreditation courses so that teachers can develop their professional skills at the same time as teaching the film projects. The size of the commercial opportunity is interesting to say the least: In the UK alone, there are around 22,000 primary schools, and over 250,000 in the English-speaking world. We’re talking about a £700m market without even beginning to consider the possibilities around secondary schools or the TEFL sector.

“The future of education is quite clearly digital. The opportunities that devices like tablets bring to learning in schools are incredible when used in the right way. Personalised learning and diagnostics are just two very obvious and hugely effective ways in which they can be benefit both pupils and teachers. However, I’m still a traditionalist at heart and would hate to see a decline in the physical act of writing, the pleasure of reading a real book and real human interaction in general. I don’t think that the use of technology in schools automatically leads to a decline in those things but it can be an easy trap to fall into. Training is absolutely key to making this digital revolution in schools a humane one. As long as schools can get that balance right, then this has the potential to improve society for the benefit of everyone.” 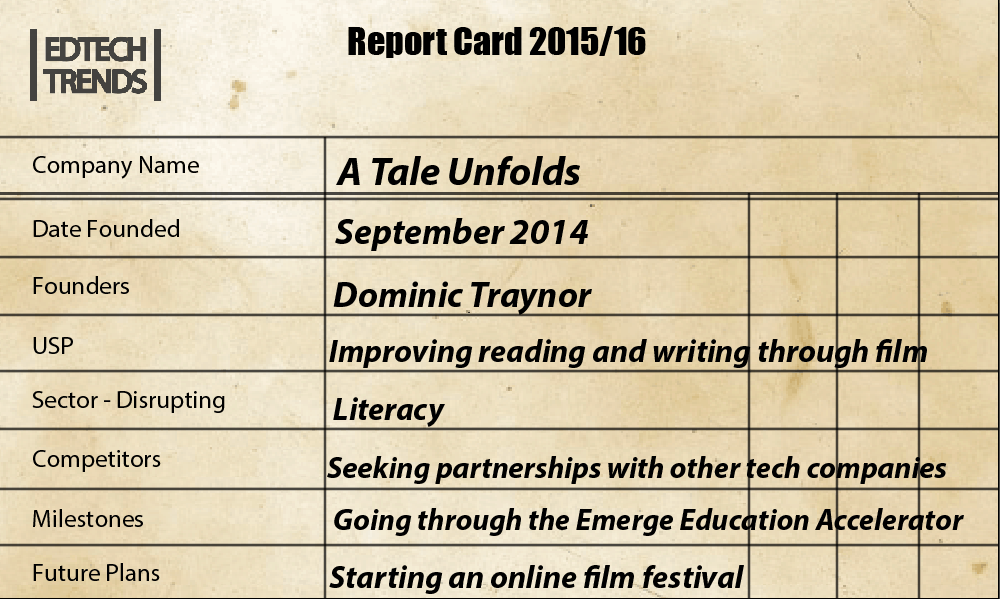