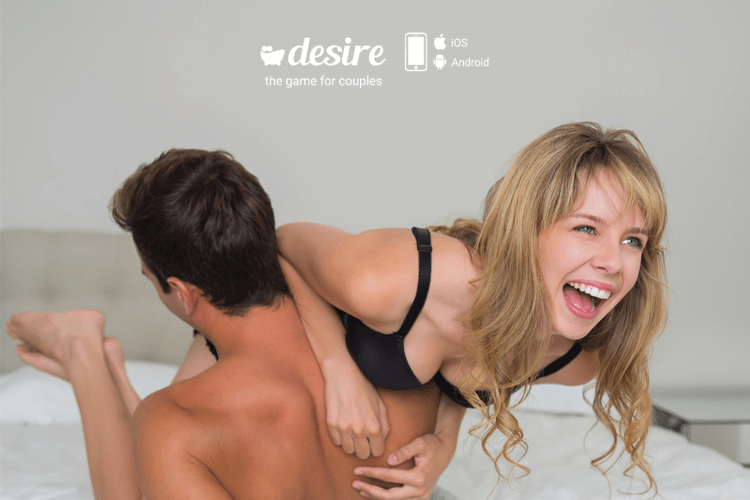 There are many apps out there focusing on finding a romantic or sexual partner, but what actually happens after Tinder?

“Half the population already has a partner, that’s about 70 million people in the US and 20 million in the UK.” And these people, she figured, could probably also use a little help from technology in keeping those romantic flames burning. “Nowadays is very common for singles to jump into an app to find love, but is not equal common to find couples that have an app to have fun together. We believe this will change within next few years.”

She came up with the idea of using gamification to spice up relationships, making an app where couples could set each other dares and earn points by completing them. 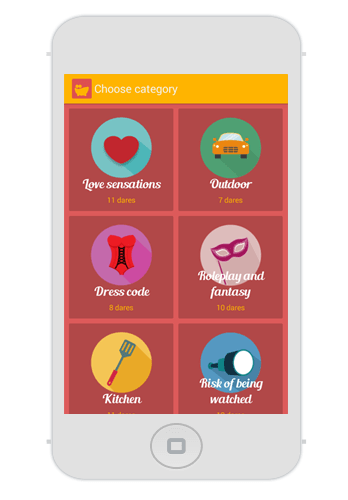 “We’re so competitive, I love the point system,” raves one of their users. “The dares are so fun and some can be challenging, but trying something new with my partner is always fun. We’re already an amazing couple but this makes things even better.”

The Desire app currently has over 30,000 dares to help couples spice up their love lives Click To Tweet

The app currently offers over 30,000 different dares (uploaded by editors and the community) and each additional “level” completed unlocks new and spicier challenges. You can choose dares from categories such as: Love sensations, Roleplay and Fantasy, Dress Code, Bath Time, Under my Thumb or Kamasutra, with new ones being uploaded on a daily basis. Once you set a dare, your partner has the option to accept it, and if they complete it they get the points, and vice-versa. Users are also free to let their imagination run wild and invent their own dares.

You can also send “quickies” which are short pre-written messages that appear when you shake your phone, and which you can then send on to your partner. The focus is on playfulness, and giving couples a platform to positively discover and experience emotions together.

“This has really helped me and my boyfriend get to know each other in so may ways I had never thought possible,” says another user testimonial.

When looking at games for couples which were available on Google Play or the AppStore, Plaza found that most used rather traditional mechanisms, such as rolling the dice, but the fact that you had to keep checking your phone while playing broke the flow of interaction. She thought she spotted a niche for making a smart game that people would actually want to play together.

“I like how technology can bring people closer in real life. One of the things that makes Desire different from other apps is that you actually don’t need your phone while you are with your partner having fun.”

They believe that there is a need for a shift in adult entertainment which makes it more social: “We see romance and intimacy in a new way: smart, fun, with gender equality and fueled by true love,” their website states. And if the demand they’ve has had so far is any indication, they might be right.

What started as a weekend side-project for Marta and her two partners soon grew, and they have since gone on to win the FbStart Accelerate Program from Facebook and attract about half a million downloads. Most of their users are currently based in Europe and North America, but it’s growing fast in places like Latin America too. It’s available to download for free on iTunes and Android, with options to buy additional in-app items. Some special categories such as “bath time” and kitchen can be unlocked with magic coins, for example.

“I love how technology have the power to impact people’s life in a scale. At Desire, we get emails and reviews from couples saying how much the game changed their lives or how much fun they have playing together, and when I read them, I feel so grateful of being part of a project that have a real impact in couples and in their sexual lives,” says Plaza. 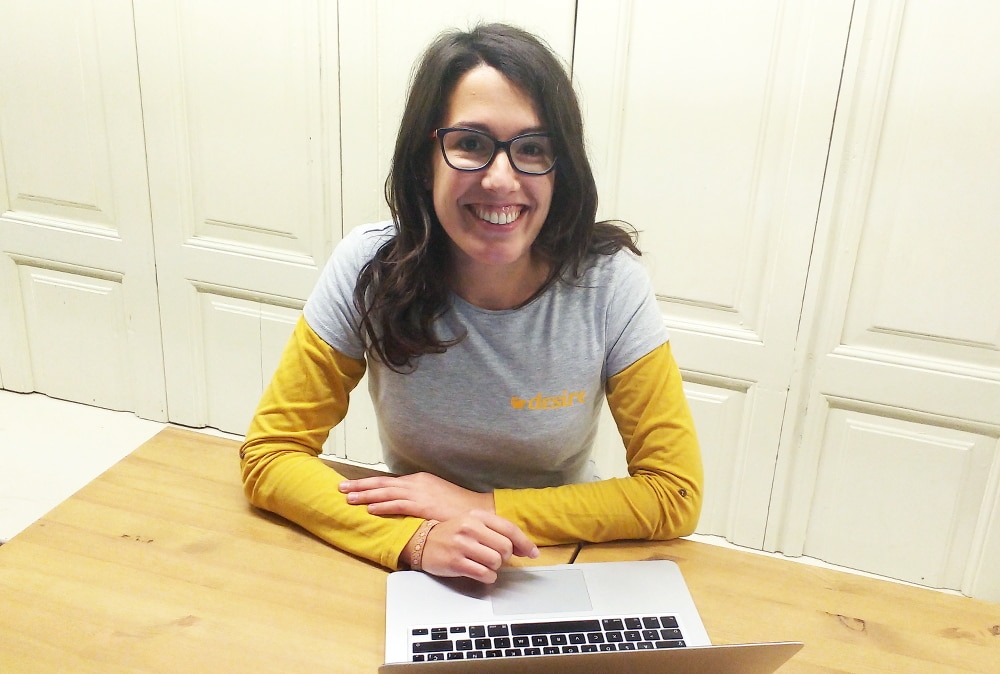 And another clearly satisfied user concurs: “I Love the fact that you can send dirty little messages to each other, and know to open it discreetly because it’s from desire. We’re having tons of fun with the dares.”

And we all know that relationships tend to fare better when we have fun together, so it seems that in this case those couples who dare will win.