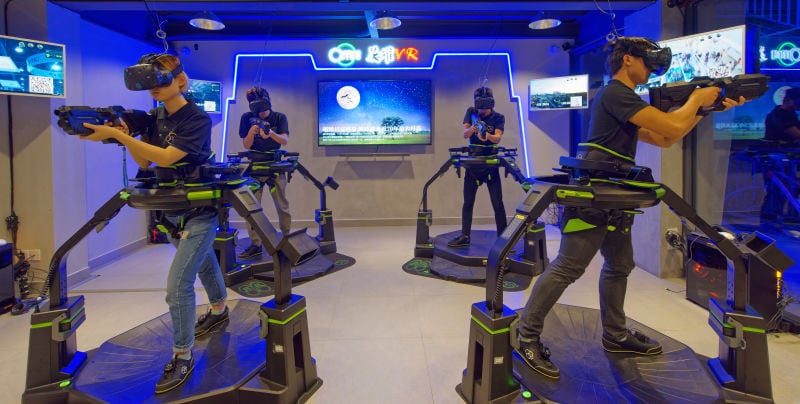 Can professional gaming help to propel the consumer adoption of virtual reality?

Professional gaming has always been a serious pursuit that attracted dedicated players and a large audience, and with immersive technologies becoming more pervasive, the esports crowd is increasingly embracing VR.

“For the first time in generations, we’re witnessing the birth of a new major sport, and it’s happening with unprecedented speed,” says ESPN The Magazine, Senior Editor, Megan Greenwall.

This trend is in large part spurred by hardware manufacturers, who recognize that without “sticky” content that keeps punters coming back and hooks them for longer, they are unlikely to reach consumer adoption critical mass anytime soon.

“VR esports are the latest rage, especially for location-based entertainment. The Omni motion platform adds the physical engagement of walking and running to the gaming experience and that physical element combined with multiplayer gameplay and competition results in high repeat play. We’re not a stand-in-place VR attraction that players try just once. Our core players come back every week,” says Jan Goetgeluk, founder and CEO of Virtuix.

Virtuix is a Texas-based start-up founded in 2013 best known for developing the Omni VR treadmill. They raised over $20M and have shipped more than 3,000 Omni systems to 500+ commercial entertainment venues around the world. Recently, HTC and HP announced a partnership with the company, putting down a $50,000 Prize pool for ESPORTS tournaments in 2019.

VR hardware manufacturers recognize that without 'sticky' content that keeps punters coming back and hooks them for longer, they are unlikely to reach consumer adoption critical mass anytime soon Click To Tweet

Esports is a cloud-based competitive gaming platform that offers weekly and monthly prize contests where players at participating venues in 45 countries compete for the top spot on global leaderboards and earn cash prizes. As part of that, Omniverse tournaments are four-day contests each month that feature two-player teams battling in one of several games, with the top 10 teams winning a combination of cash and prizes such as VIVE systems. Virtuix has held several esports events so far, including a tournament at CES in Las Vegas and, in conjunction with Huawei, a tournament in Shenzhen, China, that reached 11 million viewers. 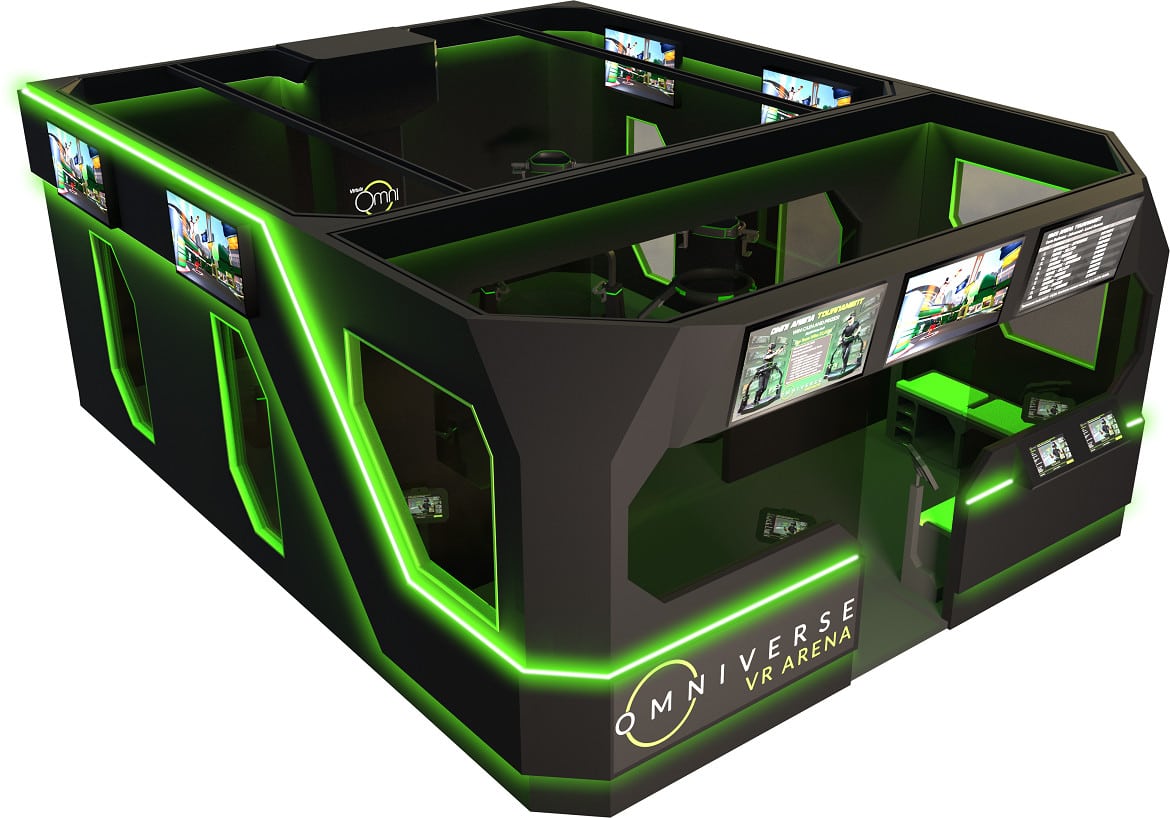 “Virtuix has built a competitive gaming experience that requires both videogaming skills and physical fitness. Such active esports offer a unique way for entertainment venues to reach a new audience of gamers and build a community of frequent players,” says Joanna Popper, Global Head of Virtual Reality for Location Based Entertainment at HP

The first Omniverse global competition of 2019 will be held on January 24-27, features two-player teams battling for the highest score in the popular first-person shooter game Omni Arena. Interested players can find more information and sign up here.

And the move towards investing in esports as a way to advance broader VR adoption is far from restricted to commercial players. UK Research and Innovation (UKRI), the UK Government’s non-departmental public body for innovation and research, recently awarded £4m to the Weavr Consortium which will fund a project exploring a cross-reality, data driven personalised viewing experience for esports. 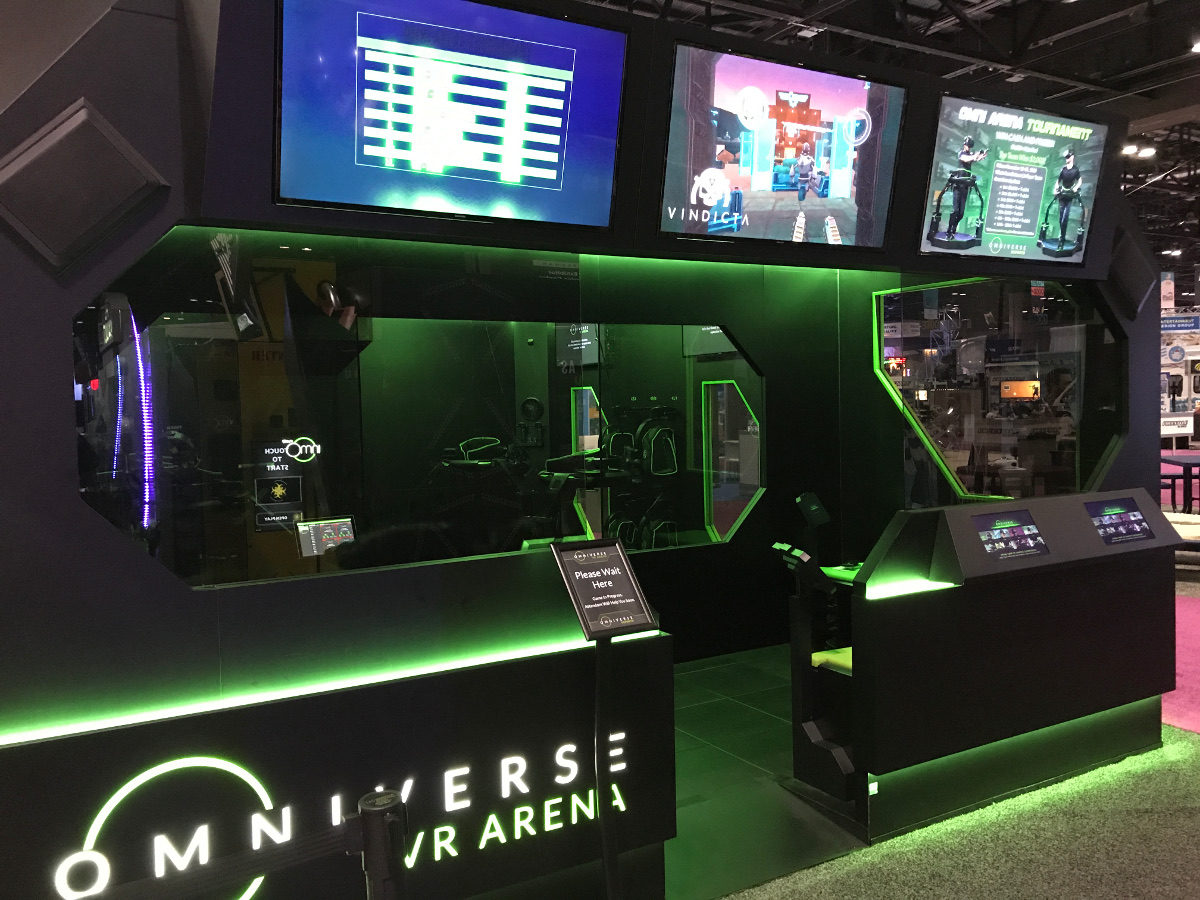 “Esports is competitive video gaming at a professional level which has a current global audience of around 380 million people. The esports audience is the ‘audience of the future’ here and now with 80% of the demographic being made up of 18-35 year olds,” explains Margot James MP, Minister for Digital and the Creative Industries. “During 2018 there were over 2.6 billion hours of esports content consumed globally across a multitude of online platforms including; Twitch, Youtube, Mixer, Facebook, Twitter etc. As well as a wide variety of consumption points such as live audience, VR and traditional single screen content.”

The consortium – which consists of ESL UK (the largest esports company in the world), York University, dock10 and Cybula – promises to transform the experiences of millions of fans not only in esports, but in traditional sports broadcast and live entertainment more broadly. 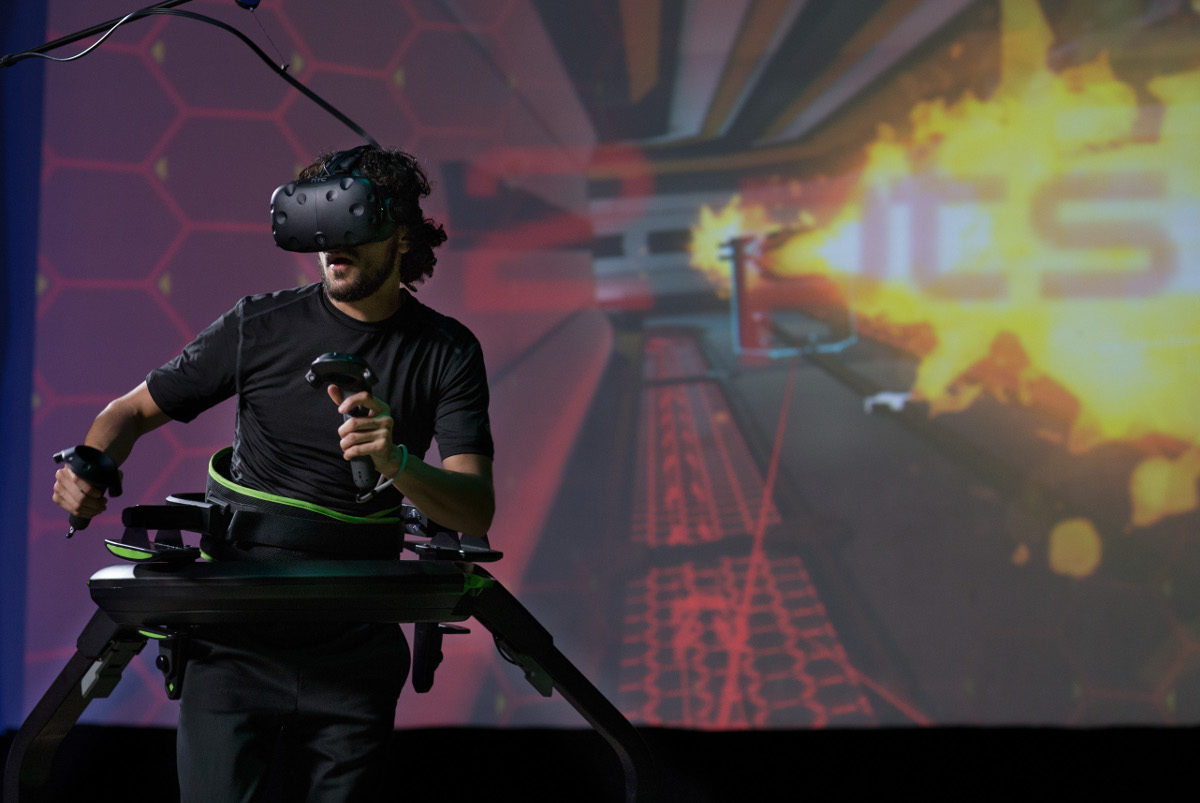 The consortium – which consists of ESL UK, York University, dock10 and Cybula – promises to transform the experiences of millions of fans not only in esports, but in traditional sports broadcast Click To Tweet

ESL will be focusing on the overall project management, utilisation of their esports events for proof of concept and the user experience feedback for those tests. University of York will be bringing their expertise in machine learning, UX design, Human Computer Interaction & research into the convergent space between games, interactive media & TV to help sculpt the overall framework. dock10

“At the forefront of an emerging and rapidly growing esports industry, we’re in a unique position to have insight in the live viewing habits and interactivity of young, tech savvy and early adopting audiences” said James Dean, MD ESL UK. “Weavr will create cross-reality viewing experiences allowing fans to immerse themselves in high fidelity statistics, visualisations and data-driven stories that give them deeper insights into live matches, enabling viewers to switch seamlessly between virtual and physical viewing, as well as utilise second screens to watch immersive esports content on the move.”

This Article was originally published on VRScout