A new BBC Virtual Reality experience takes you back to Berlin in 1943, at the height of the WW2 blitz.

The BBC’s 1943 Berlin Blitz experience first previewed for selected audiences at the Venice Film Festival where it was very well received, but it is now available for the general public to download.

“We have been overwhelmed by the response to Berlin Blitz so far. People are finding it profoundly moving. The authenticity of the audio and the nobility of the characters involved, combined with virtual reality means audiences can now relive with past with an intensity not previously possible,” says Peter Rippon, BBC Archive Editor.

The experience sets you alongside Wynford Vaughan-Thomas, a BBC war correspondent who went up in a plane on a genuine bombing run at the height of the Berlin Blitz.

To this day, Vaughan-Thomas is one of the most well remembered war correspondents of WW2. His soul-stirring reports, delivered in a trademark rich voice, saw him become a household name in Britain, giving those at home a real sense of what it was actually like to be on the front. 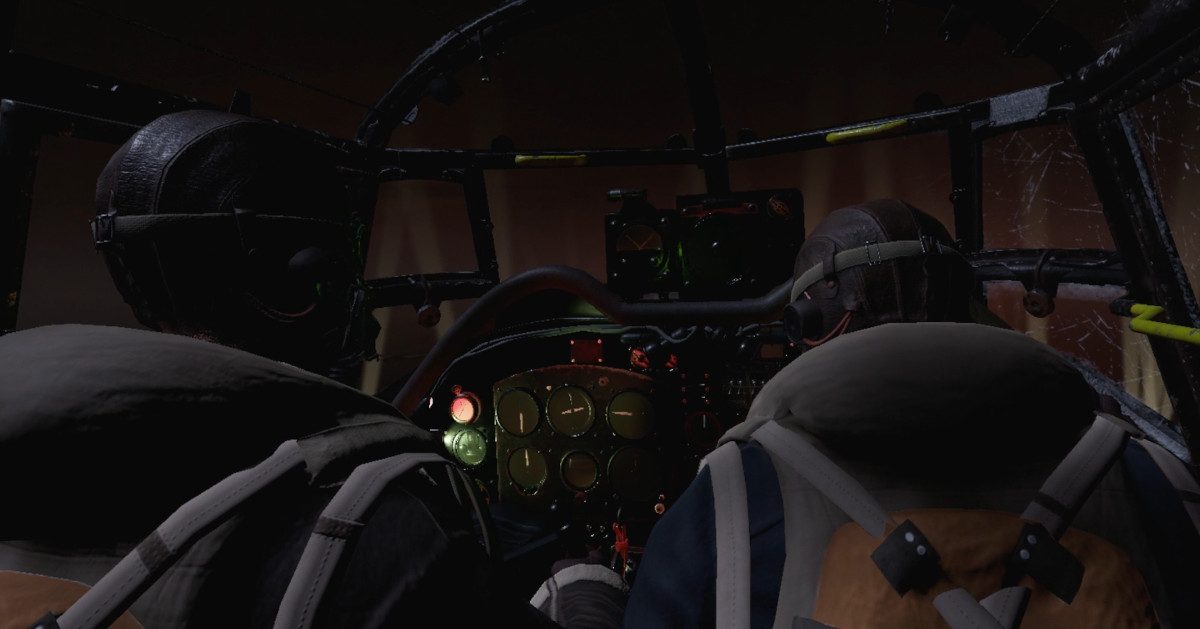 The experience sets you alongside Wynford Vaughan-Thomas, a BBC war correspondent who went up in a plane on a genuine bombing run at the height of the Berlin Blitz Click To Tweet

He was among the first “frontline” war correspondents, something made possible not only by his bravery and willingness to put himself in those situations, but by technological innovation. In 1943, the BBC Research department developed a new, portable device called the ‘midget disc recorder’ that war correspondents could use in the front line.

The airplane featured in the experience– one of the iconic Lancaster Bombers – was called F for Freddie, and the original report documents its mission as it weaved through searchlights and bullets, crossing over mainland Europe until completing the mission and landing back safely on British soil at RAF Langar, in Nottinghamshire.

The airplane featured in the experience– one of the iconic Lancaster Bombers - was called F for Freddie Click To Tweet VR adds a vivid, tangible dimension to an exceptional and extraordinary piece of journalism Click To Tweet

Sound engineer Reg Pidsley joined the pilot and Vaughan-Thomas, sitting near the back of the bomber and keeping the audio discs under his flight jacket to prevent them from freezing and breaking apart in the high altitude. In the report – which you can hear in full here – Pidsley can be heard during the report telling the pilot that he is “still cutting” and recording on the discs.

The experience was created using that material from the BBC archive, and is a co-production between BBC Northern Ireland and Immersive VR Education, in partnership with the BBC VR Hub, which has been steadily ramping up its production of immersive content under the leadership of Commissioning Editor Zillah Watson.

Commenting on this experience, Watson said that the film was a great example of how Virtual Reality can bring such unique historical archive material to life in a new way:

“VR adds a vivid, tangible dimension to an exceptional and extraordinary piece of journalism, and brings the past and future together beautifully – we’re using a 75-year-old broadcast to demonstrate the very best of what this new form of storytelling has to offer.”

As the plane flies high over Berlin, anti-aircraft shells burst all around you, conveying the very real sense of danger. In fact, F for Freddie was shot down over Stettin only four months after that recording was made. Of the over 7,000 Lancaster Bombers made, only 17 survive today. 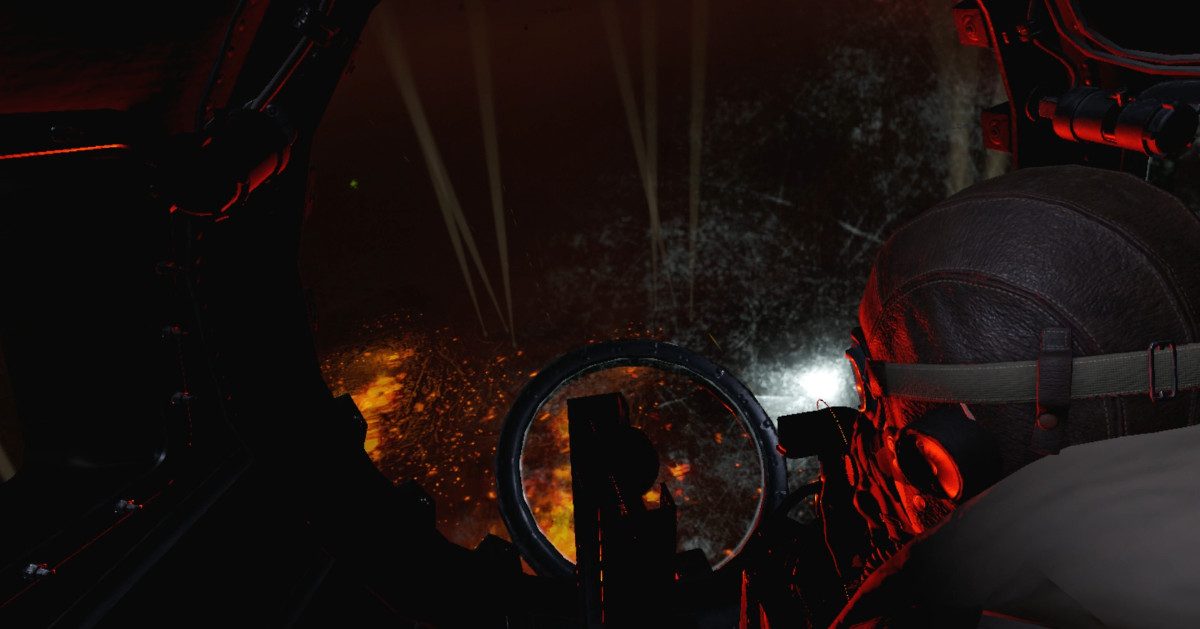 Vaughan-Thomas went on to cover many major WW2 events such as the liberation of Burgundy and the Battle of Anzio. Still, when asked what was his most frightening wartime experience, he would always name the time he spent on that RAF bomber, which he describes in typically poignant imagery below:

“It was like watching somebody throwing jewellery on black velvet. Winking rubies, sparkling diamonds, all coming up at you.”

There is, I think, a poetic kind of resonance to this piece now being brought to VR, since when it first aired on the 4th September 1943, it was pivotal in allowing folks back home to experience what it was like to be in that impossible situation. Now, as technology advanced almost beyond recognition, a new generation can experience that all over again, and perhaps learn from it. One can hope.

The experience is available now on the Oculus and Steam stores for Oculus Rift, and HTC Vive headsets. It will also soon be available to watch in 360 on Oculus Go, Samsung Gear VR and Google Daydream.