Virtual Reality Technology doesn’t have to be disruptive, and teachers are already using it to bring lessons to life

You’re on your way to Mars – says my Virtual Reality lesson prompt. This particular VR journey starts with a look around a spacecraft hangar and eventually takes me to the surface of the red planet itself. But I’m actually sitting in the San Francisco offices of Nearpod, an EdTech company that has already introduced millions of K12 students to this type of experience. 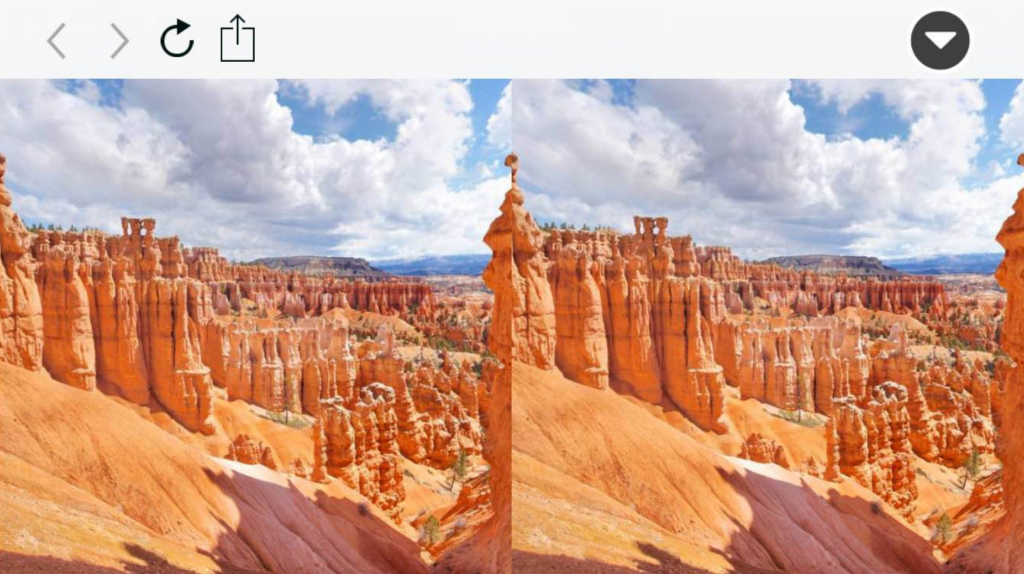 Over 3 million kids log into our platform every month, and about 60% of those have accessed VR content, Guido Kovalskys, Co-founder and CEO of Nearpod tells me.

Which is impressive, especially considering they only launched the VR feature just over six months ago.

The Virtual Reality experience doesn’t actually replace a teacher’s traditional lesson plan; it adds visual elements to it at the right moments to increase engagement and drive up comprehension and learning,” he explains. “Research shows that student engagement drives better learning outcomes, but it has to be meaningful engagement, relevant to what you’re learning at that moment. The lessons take longer to put together than the actual VR content, because there’s a lot of pedagogy and planning involved.

Those lessons transport students to locations ranging from the Egyptian pyramids to Easter Island caves and the marine biomes of the Great Barrier Reef. In a way, it’s similar to Google Expeditions, but with a much stronger emphasis on lesson plan structure surrounding the content.

An example of how that works in practice: One French teacher recently used the VR feature to create a scavenger hunt when he took his class to a field-trip at a local museum. Students looked for Impressionist works on loan from Paris museums, and whenever they found one, they could look through their VR goggles see that same painting in its original setting in France. The Nearpod platform then let the teacher assign related homework where students wrote in French about their favourite discoveries.

What we do is essentially help teachers quickly create learning experiences for their students in class, using their own devices or the school-supplied gear. Being cross-platform eliminates the need for special hardware, so a teacher can control a lesson directly from their iPhone, and integrate into apps such as Google for Education if they want. Says Kovalsky. 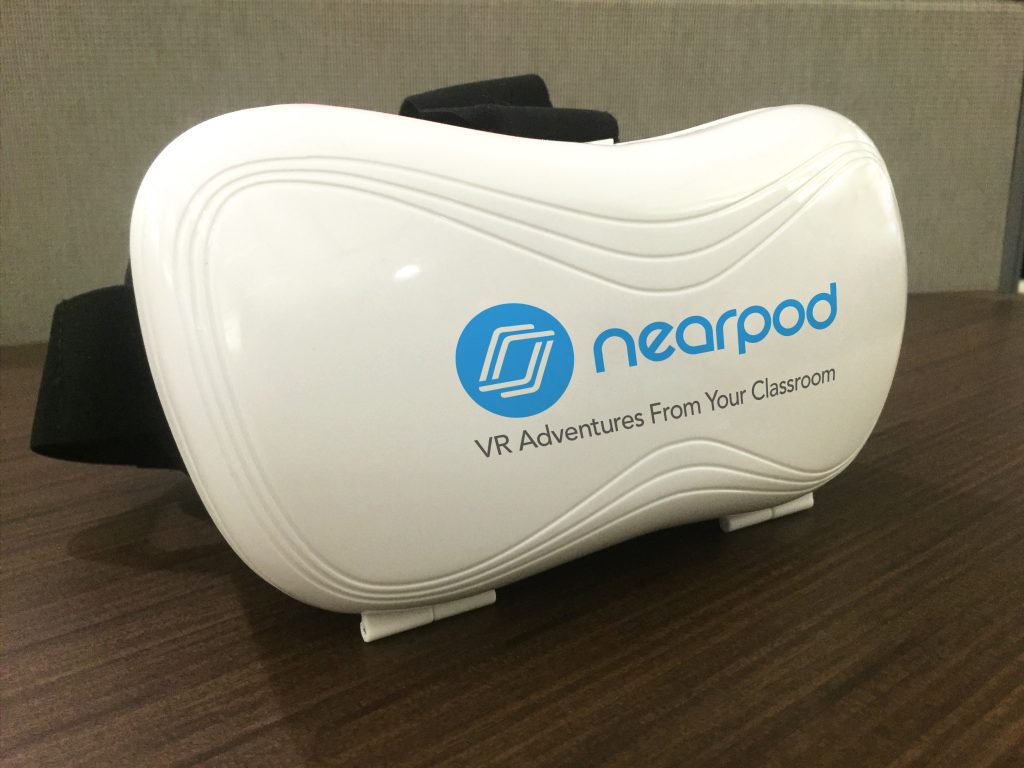 Every single day 55 million kids in the US go to school, and the core of what they do is spend time with teachers in the classroom, that’s not changing any time soon. So we looked at ways of enhancing that experience. In a classroom where you have one instructor and lots of students, how do you make learning as personal as possible without losing the social aspect? We started by creating a type of interactive PowerPoint that let teachers share content not to the projector, but to student’s individual devices. That way, a teacher can control their lesson from their smartphone, and students can interact with that content live in their hands, responding, adding their own notes, etc.

To bring immersive VR into that equation, they studied what the minimum viable experience was that could be produced at a relatively low cost:

Our challenge was how to bring the best aspects of VR to the classroom without having to invest $600 per student plus $1000 for a computer that has to be attached to the device. That’s not going to be realistic for most schools, so we looked at what was already being used today – smartphones, Chromebooks, and tablets, and worked on making those more immersive using tools like 360 video.

Nearpod are targeting a market worth at least 12 billion dollars by the latest estimates. They operate on a freemium model that combines selling licences to schools and charging a few dollars for individual lesson plans, but a lot of the content is freely available. 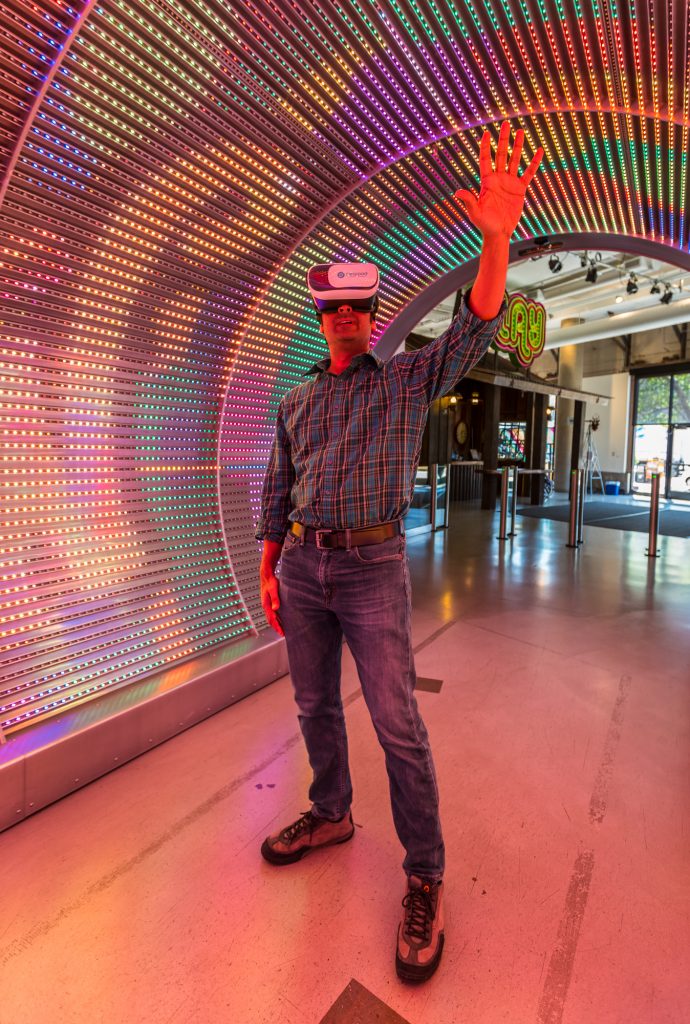 The pedigree of investors betting in that vision is more impressive than the actual amount it raised – $9.2 million so far. These include the Emerson Collective (founded by Steve Jobs’ widow Laurene Powell Jobs), Salesforce CEO  Marc Benioff, and Zynga, which also hosts Nearpod in its impressive San Francisco building. One of those investors, Ben Wirz from the Knight foundation, says that what makes the company’s proposition so exciting is how it brings best practices from consumer mobile media into the classroom. Now they’re applying the same bottom-up strategy to VR.

Although Kovalskys agrees that VR is about to hit the mass market in areas such as gaming, he sees K12 education taking another 5-7 years to implement it meaningfully across the board.

Schools are naturally very conservative, and the system makes it difficult to scale up until the research behind it is proven. We get concerns such as ‘will this make our kids dizzy,’ does it amount to just more screen time,’ and ‘is it just Silicon Valley pushing this?’ We’re still trying to prove to some people that mobile devices can be more than a distraction in the classroom, so it’s a long-term project.

He has no fears about the technology catching up with demand, however, as he’s already seeing a dramatic rise in accessibility in the year since they started offering VR lessons: “Six months ago you needed about an hour of editing to stitch together every minute of 360 video you shot, but that’s no longer the case now. The hardware has also become a lot more affordable. We started out with Cardboard but now have our own gear, which is similar to what Samsung offers and provides a fantastic user experience.” 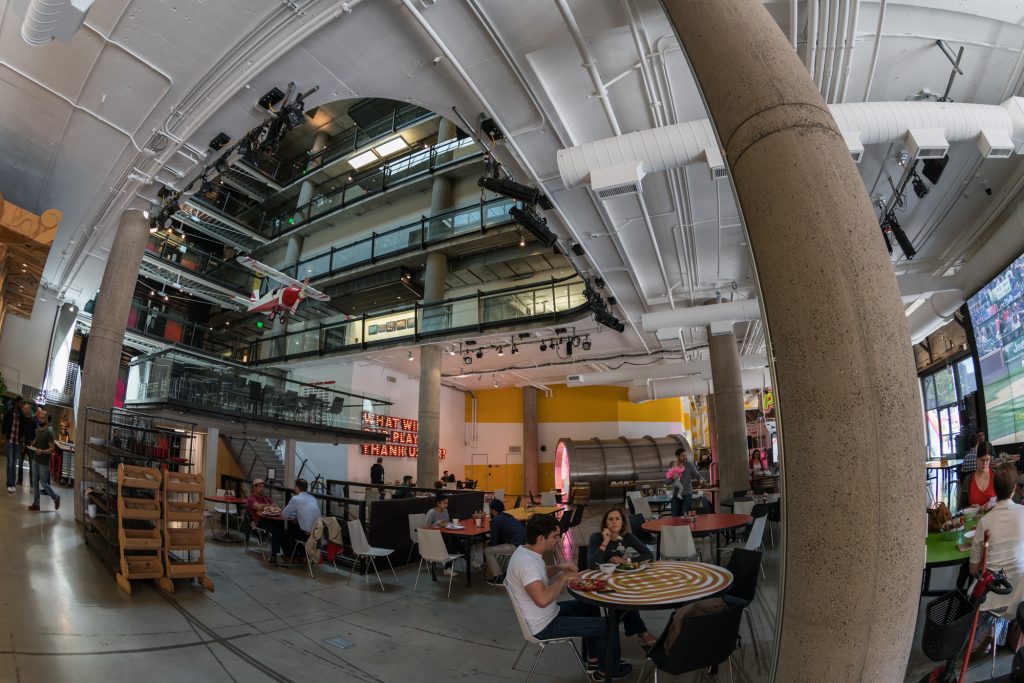 Kovalskys sees those experiences as the ultimate antidote to lesson boredom:

We’re going from kids looking at 2×4 pictures of corals to literally being immersed into a coral reef that reacts to their movements, but it goes beyond just visual immersion. The fact that students can control what they look at gives a personalized feel of exploration to their experience. We’ve seen the sense of wonder, excitement and energy that it generates in them, and the possibilities of what that can achieve are virtually limitless.

This article was originally published in EdTech Digest

We’ve seen the sense of wonder, excitement and energy that VR generates in students Click To Tweet