How a Finnish EdTech start-up is tackling the problem of the growing digital skills gap by making learning to code fun.

It’s another improbably sunny day in Helsinki; I’m told by the locals it’s not usually like this, but so far in a country best known for its Winter Wonderland landscapes I’ve been getting a tan.

Finns are hospitable people and they also feel the urge to soak up the sun while it shines, so we head out to have our chat at a charming local restaurant to make the most of it. My hosts are (Co-founder & Troublemaker) Pia Henrietta Kekäläinen and (Chief Communications Officer & Wizard) Reetta Heiskanen from Mehackit, a start-up that teaches young people programming through an engaging mix of robotics, music and visual arts. 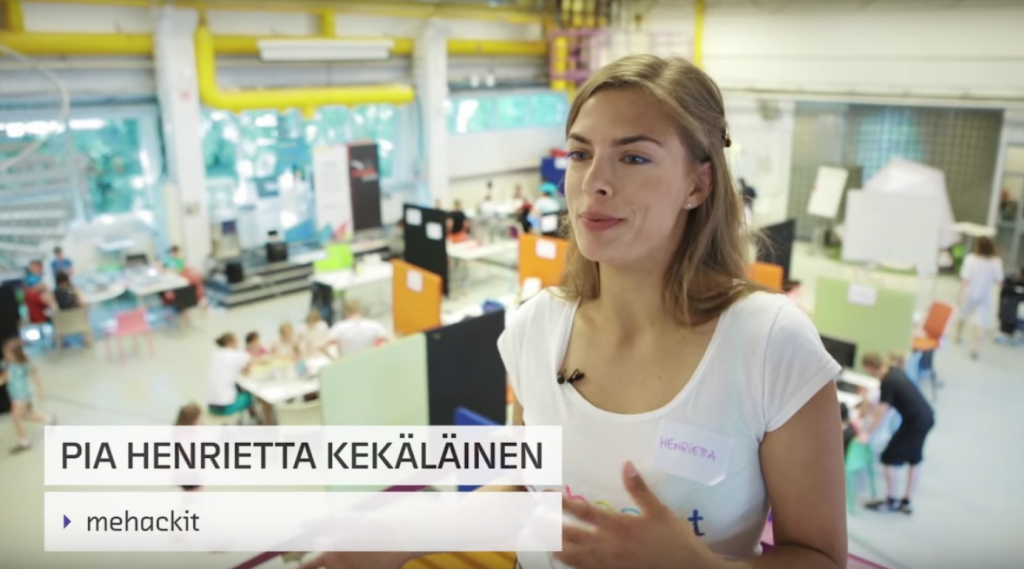 I start off by asking Henrietta about the road that led her to becoming an entrepreneur. Anecdotally, my impression of the start-up sector in Finland is that it has a healthy dose of female representation at all levels, and I ask her if it might have something to do with the country’s progressive laws which, for example, allow either parent to take generous parental leave as they choose.

I don’t have any official figures around female entrepreneurship in Finland compared to other countries, but I feel it is getting better. The biggest issue is still around investment, because a lot of the investor networks were traditionally male-only clubs, which made it extremely difficult for female entrepreneurs to make the connections needed to fund their ideas.

That said, it seems like Finland is well-placed to lead the way in addressing that problem. Back in 1906, while they were still part of the Russian Empire, the Grand Duchy of Finland was the first country in Europe to grant universal suffrage, which meant that all women, without exception, were eligible to vote and run for office as equals. In 1907 they elected an unprecedented 19 female members to its parliament. Today, with 40% female representation in government, they stand only behind Sweden in that particular metric. 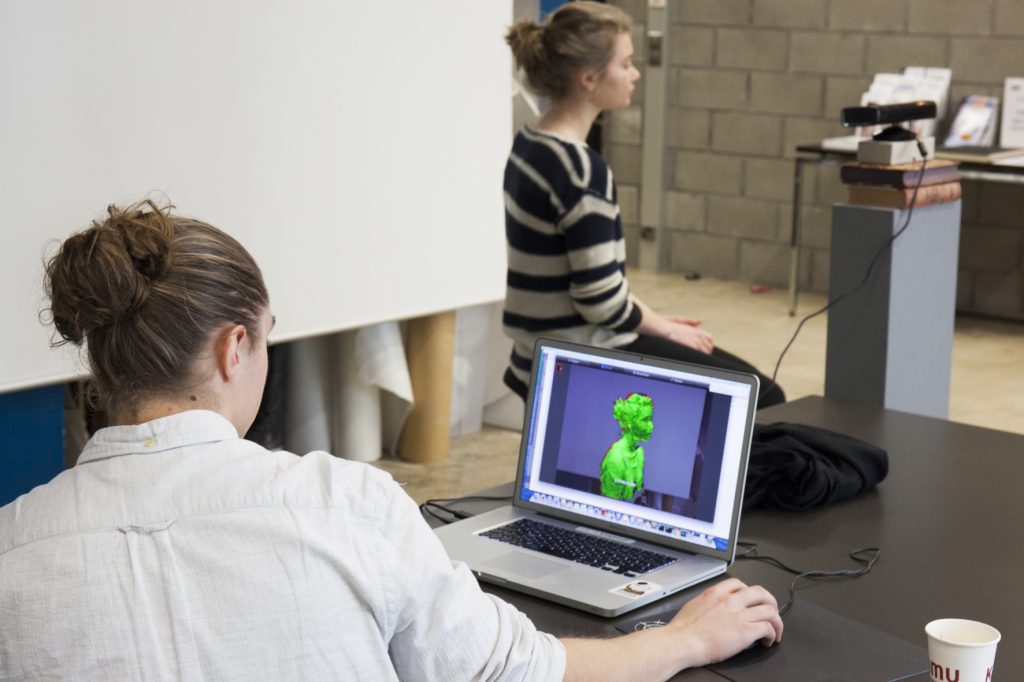 Six years ago Henrietta also considered embarking upon a government career, as she has always been interested in diplomacy. She spent a very interesting few months working at the Ministry of Foreign Affairs of Finland, where she organised the media program for dignitary visits, such as that of Vladimir Putin.

I learned a lot and had a lot of fun, but in the end my boss advised me that he thought that I needed something more fast-paced. That’s when I got involved with the Aalto Entrepreneurship Society.

This was back in the early days of Startup Sauna, which began as an informal gathering and eventually gave rise to hugely successful initiatives like Slush and fostered the growth of a thriving entrepreneurial ecosystem in Finland.

Henrietta also became involved in teaching digital skills through her involvement in Rail Girls, a non-profit organisation that equips women and girls with the tools and inspiration to engage with technology. 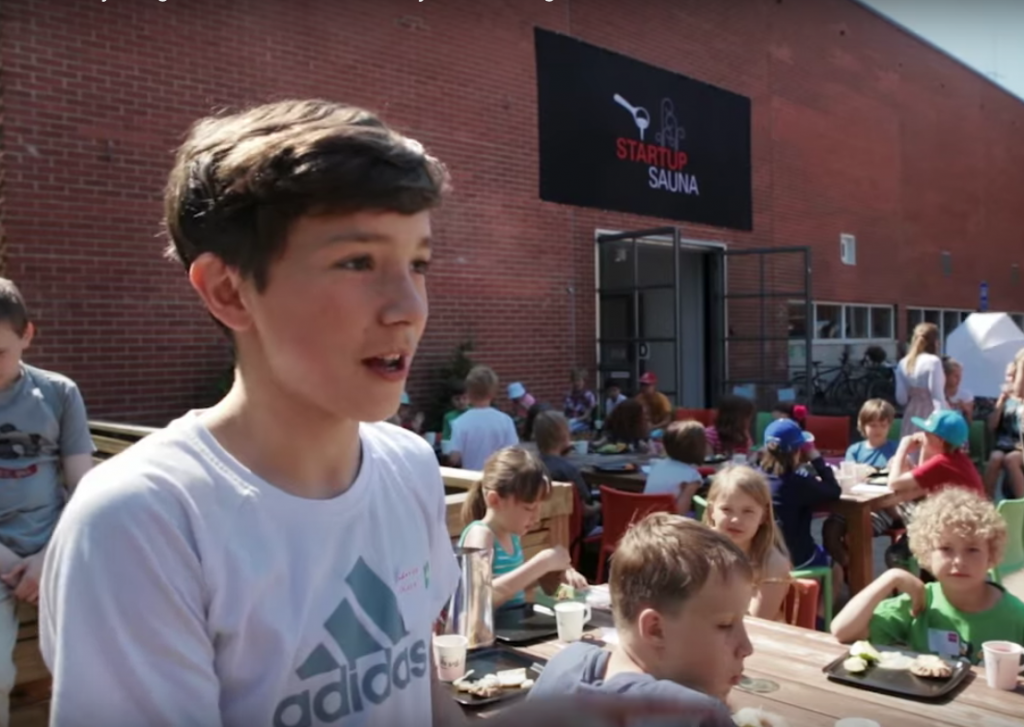 We're great at being consumers but we want students to get their hands dirty with wires, sensors, and syntax errors Click To Tweet

These experiences helped pave the way for co-founding Mehackit in 2014, which she describes as a one-stop shop for schools to jump into creative technology education. The format focuses on providing a human mentor to initiate youths into technology principles and spark their interest developing digital skills.

I think that we are great at being consumers, but there’s a huge paradox in making the products so easy to use you don’t need skills, and thus keeping many people away from the process of actually creating it. We want to take down that curtain of simplicity, so to say, and get people’s hands dirty with wires and sensors and live loops and syntax errors. 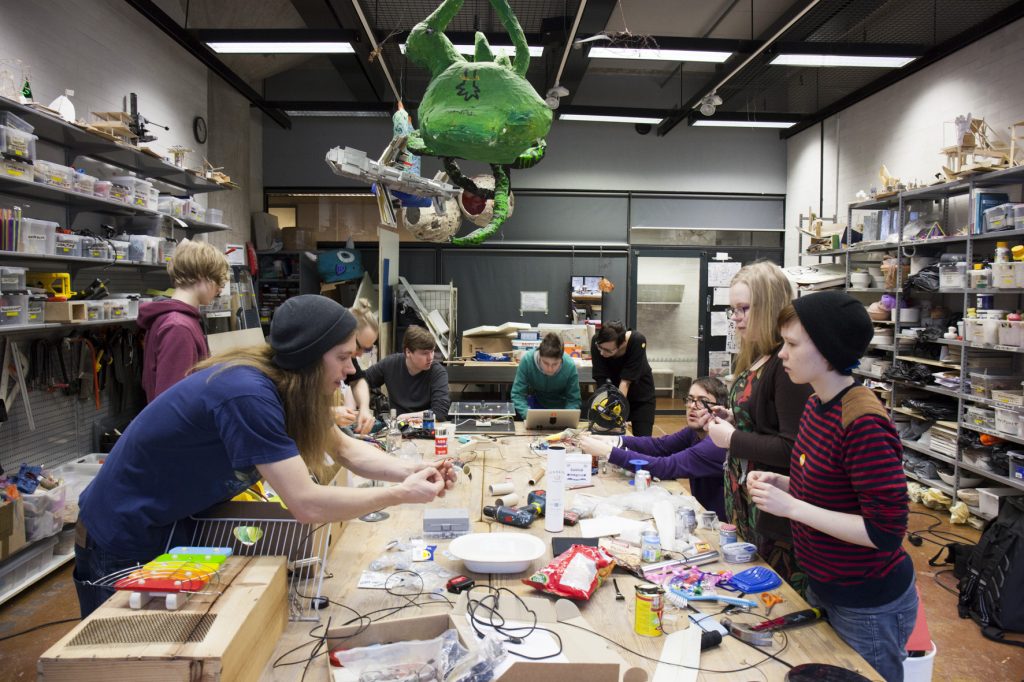 During the 7-week course, pupils advance at their own pace and build personal projects, which can be as diverse as they like. Local university students are recruited as instructors, but school teachers can also participate and learn without the pressure of being the “technology experts” that can often be daunting when teaching digital natives.

During the 7-week course, pupils advance at their own pace and build personal and diverse technology projects Click To Tweet

The education system in Finland is one of the most well-regarded in the world, but it is also one that’s not prone to rest on its laurels. This makes it a good environment to test out innovative technology-based solutions, and it often leads the way in educational policy. So much so that starting this year coding will become a mandatory part of the school curriculum. 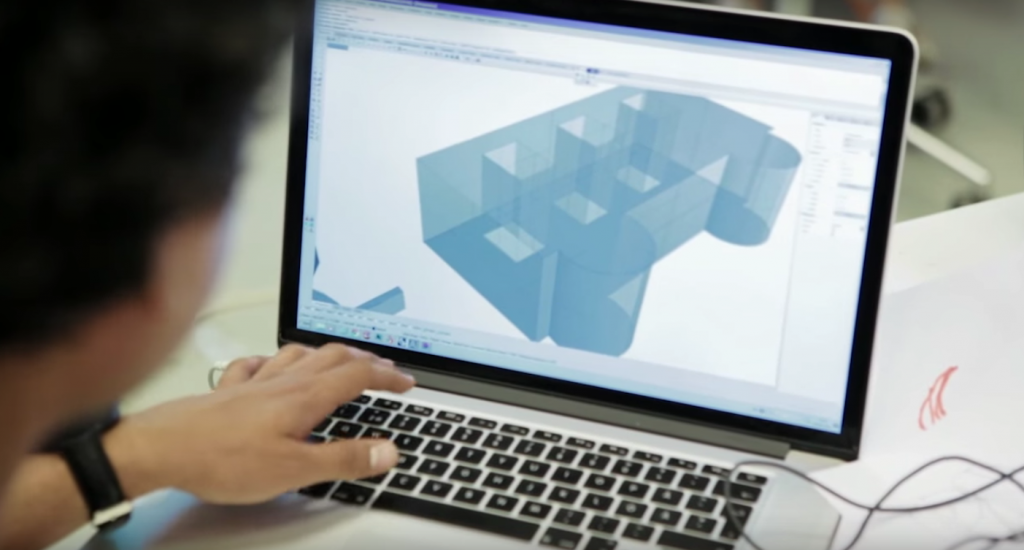 Mehackit are now looking to expand from high school to upper secondary level, and is also gearing up for international roll-outs in other Nordic markets like Norway and Sweden before moving on to countries like the UK, where the government has acknowledged the seriousness of the digital skills gap problem.

We want to bring technological self-confidence to youth, and the “I can learn anything” attitude is what is going to be extremely important to progress us as a species as the world around us shifts to a more automated society. 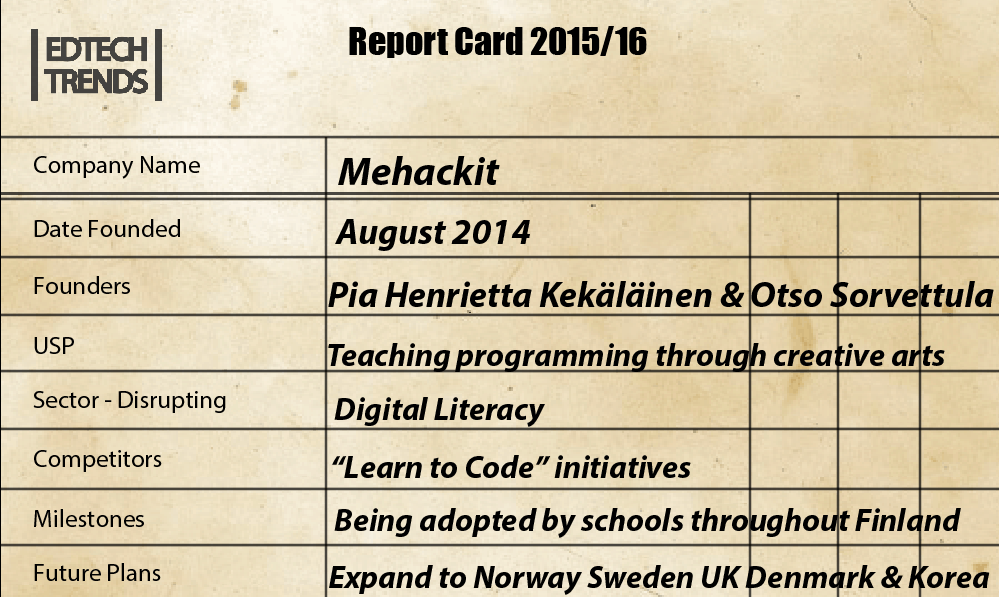