The marathon session sponsored by multimedia technology company CyberLink wanted to set the bar for future record attempts and prove that it is possible to spend long periods of time immersed in VR technology without getting sick. 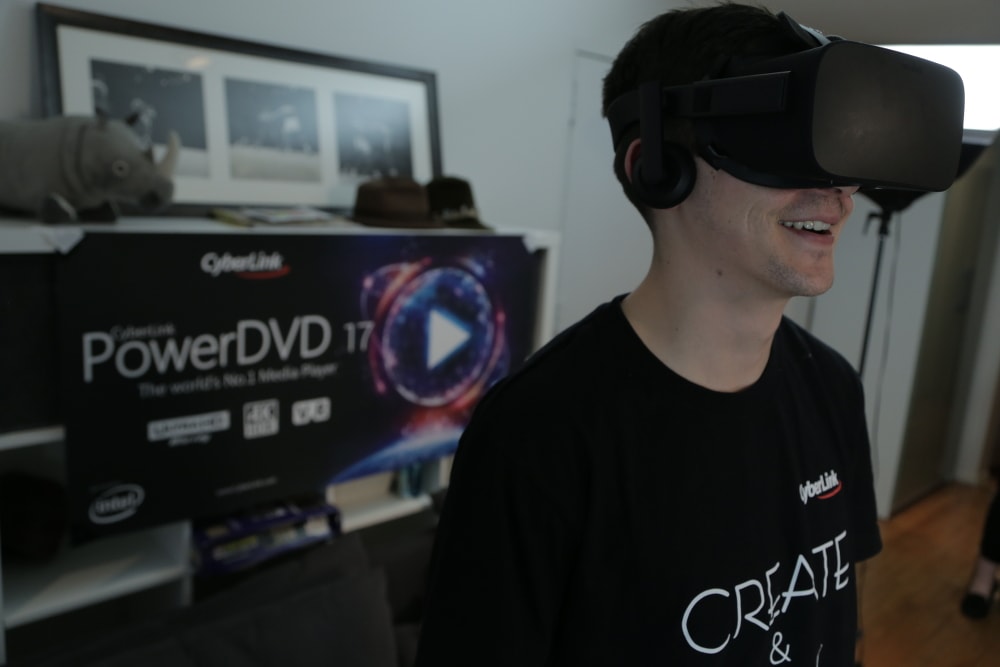 Fragoso is a veteran of such attempts, having broken the previous record last year for the longest TV binge-watching marathon at a whopping 94-hour non-stop hours.

“The VR headset added a new twist to the previous challenge; I felt cut off from the real world and the passage of time. It’s a surreal experience,” said Fragoso. 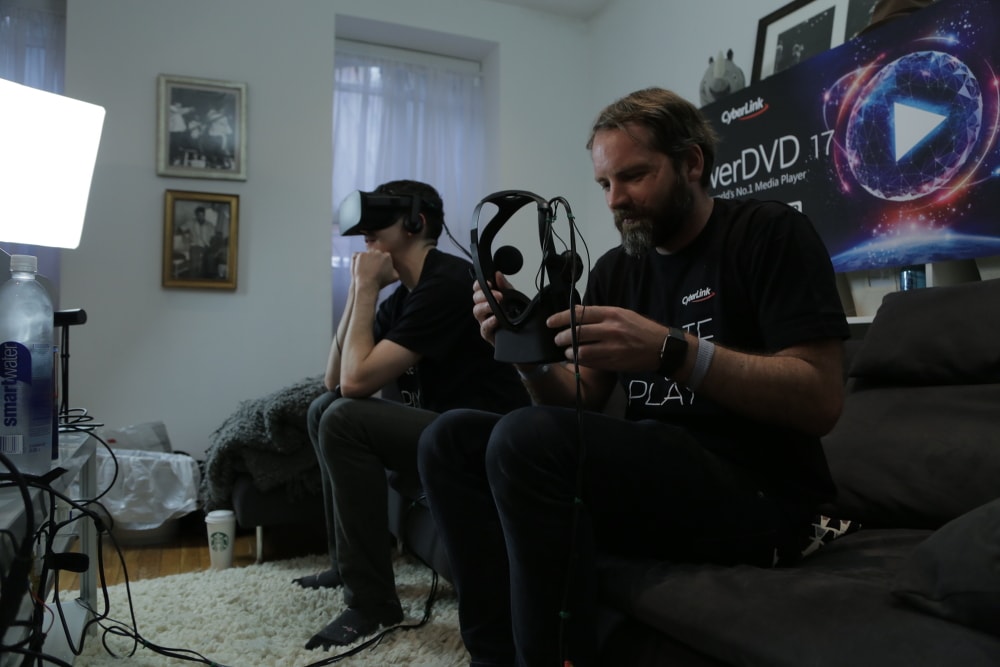 “I had no idea just how difficult it would be to complete this VR movie marathon,” added Christison. “Being completely immersed for such a long time was a huge mental strain. It was also physically demanding but an incredibly forward-looking experience. ”

Both before and after the attempt, Dr. Robert Glatter –  Assistant Professor of Emergency Medicine, Lenox Hill Hospital, Northwell Health, and Founder and Medical Director of DR 911- conducted regular physical check-ups of the participants to examine the effects of prolonged immersion in a virtual environment. Dr. Glatter’s findings indicated that both participant’s exhibited elevated heart rate after a prolonged period of sleeplessness, as well as neurological side-effects such as an increased frequency of involuntary open-eyed “micronaps” and acute hallucinations. 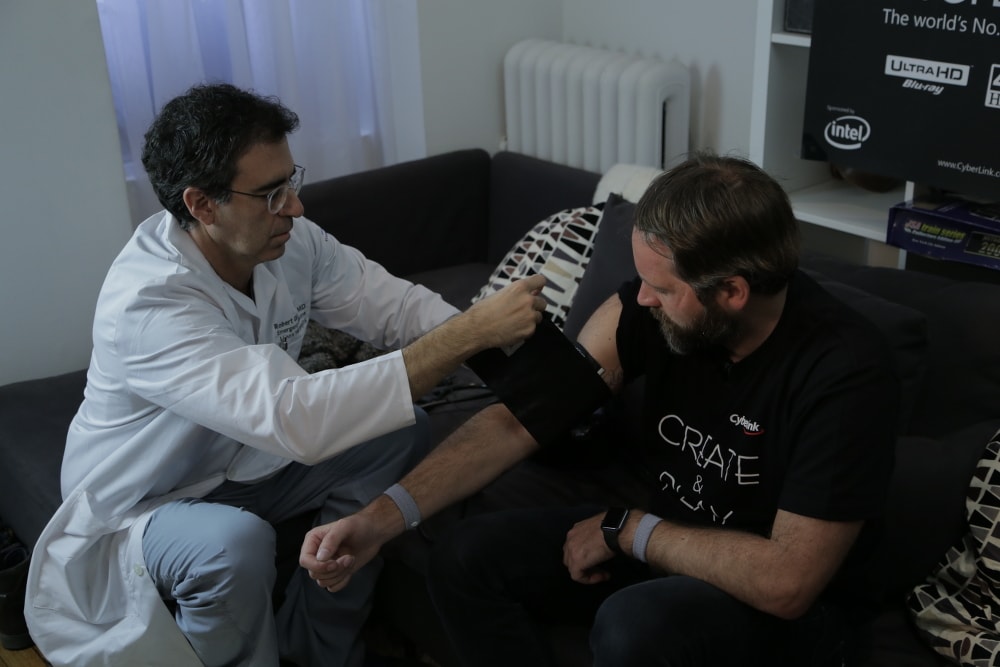 “This challenge was a fascinating opportunity to review the effects of prolonged immersion in VR on someone’s health,” said Dr. Robert Glatter. “There has been a lot of speculation about the impact of VR on a person’s health, but there are few studies that have examined its effects in a controlled environment. Both AJ and Alex put themselves through an incredible test of endurance, pushing their bodies to the limit with impressive results.” 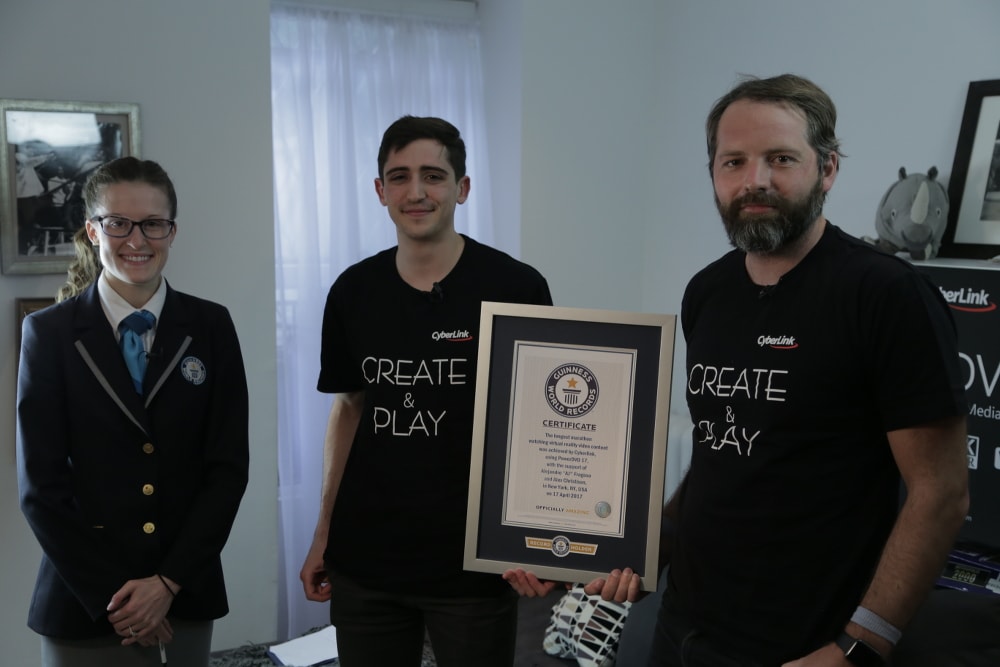 Although this attempt was the first time anyone has broken an official GUINNESS WORLD RECORDS title for the Longest marathon watching virtual reality video content, it is worth noting that in January 2016 a Berlin based gamer spent 48 hours in a virtual reality gaming environment.