As the world’s population becomes older and social care budgets are slashed in line with austerity policies, the responsibility for looking after people often falls upon those least able to cope.  Can technology lend a helping hand?

In the United Kingdom, one in seven people over 80 – an estimated 417,000 – is thought to clock in about 35 hours of unpaid work caring for a family member or friend. The situation is fast becoming unsustainable, and the old systems simply aren’t built to cope with the problem. A recent report by Age UK helped to illustrate how urgent this crisis of care is becoming.

But all is not lost. This is an area where technology has some amazing potential to make a real difference, transforming the way society supports vulnerable people.

We’ve heard a lot about HealthTech and the trend in personalised healthcare: Millennials track their physical activity with Fitbits and Apple Watches. The Internet of Things is populating homes with all sorts of interconnected gadgets. But these innovations are still restricted to a relatively small group of early adopters, and tend to exclude those who would potentially benefit the most from such advances.

Take, for example, an 85-year old widow living by herself; we’ll call her “Mary” for the purpose of this story. Mary’s only income is her retirement pension and she’s not very mobile, so she has neither the money nor the confidence to use the latest technology. Therefore, the closest thing to a gadget you’re likely to find in her house is a TV or the electric kettle she uses to make herself a cup of tea. Mary represents the generation that tech forgot. But some people are looking to change that.

I recently caught up with Stephen Kong, CEO of Think Eco, a leading IoT company based in British Columbia. He believes that we can use existing technology to help people like Mary without needing her to change their routine or learn any new skills.

In the case of someone like Mary, this could mean that there is a small box, situated outside her house, which monitors the harmonic frequencies that are emitted whenever one of her appliances is switched on.

“Each appliance emits a different frequency, so we can tell the difference between the TV and the kettle, for example.” Explains Kong. 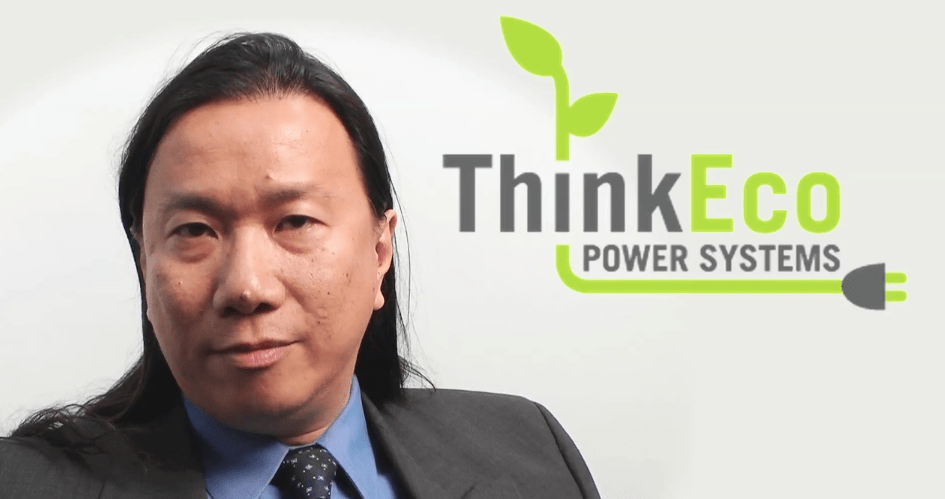 This technology is the same that Think Eco currently uses to monitor energy consumption levels and patterns and help people cut down on their energy bills and be more environmentally responsible. Since these devices are installed onto the power grid itself, the solution doesn’t require people to put in expensive or intrusive cameras and sensors in the home, thus protecting personal privacy.

Each appliance emits a different frequency, so we can tell the difference between the TV and the kettle Click To Tweet

People who are elderly and living alone often have quite regular habits, so when Mary doesn’t switch on the kettle to make her cup of tea, that could send up a red flag that means hear support worker can give her a quick call to make sure she’s OK.

As well as helping elderly and vulnerable people live more safely and retain their independence for longer, Kong says the potential for governments and healthcare providers to improve efficiency and save money is enormous:

“About one-third of all people over 65 will experience a fall each year. For those over 80, this rises to around 50%. Falls now account for over half of all hospital admissions for accidental injury. In the UK alone, this costs the NHS a staggering £4.6m each day (£1.7bn per year). This figure could be reduced substantially if older people are assisted in managing their health and have injuries quickly addressed, making longer hospital stays less likely,” he says.

The same technology can also provide useful information for tackling many additional healthcare problems. For instance, if Mary begins taking a new heart medication with certain side effects, her patterns of appliance usage can be compared against previous patterns (or typical ones) to indicate whether the medication is adversely affecting her. Repeated patterns of usage during the night or a delayed first usage in the morning might indicate that her sleep is disturbed. Conversely, a more regular and typical schedule of appliance usage could suggest that the medication is making a positive difference. Patterns of health can be monitored over a longer time frame, helping people continue living independently 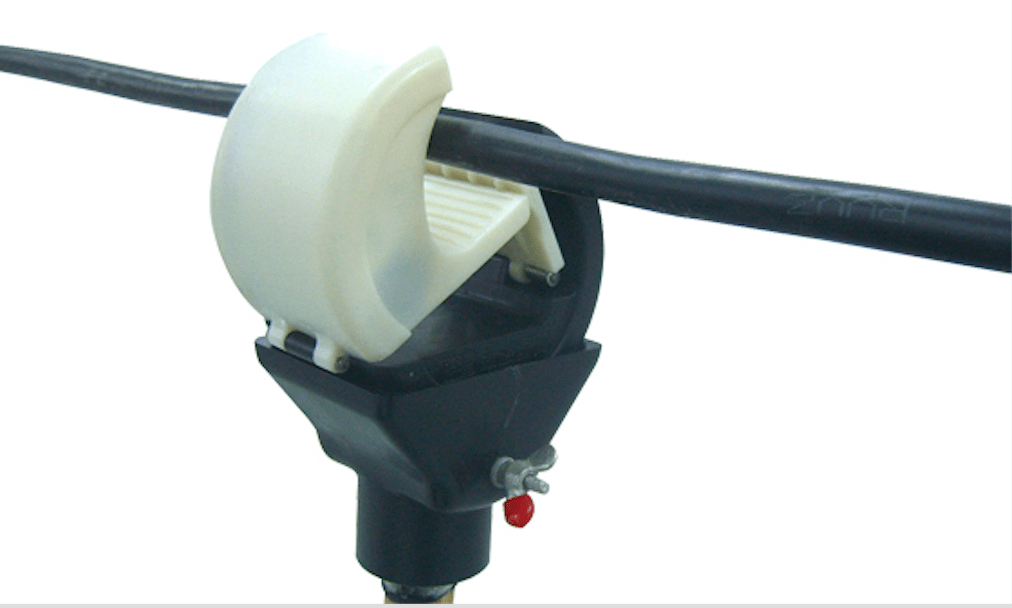 But it’s not just the elderly who could benefit from this less intrusive form of personalised health monitoring: These reality-mining techniques can be used to prevent and detect risk factors for diseases such as Type 2 diabetes in younger people, a rising problem currently affecting over 422 million people. By collecting datasets around people’s habits and aggregating these, it could eventually help empower physicians, parents and policy-makers to address risk factors such as junk food consumption and start reversing those trends.

“In time, everyone’s health could be improved through creative application of these non-invasive techniques, cutting the public health bill and increasing longevity and quality of life.” Kong concludes.

In an increasingly connected world, we’ve only just started scratching the surface of what Big Data can achieve when properly connected and contextualised. Advances in healthcare have so far made amazing strides in extending our life expectancy, but the next wave of smart, data-based Healthtech has the potential to do something even more amazing; to improve the quality of life for everyone, not just techies.